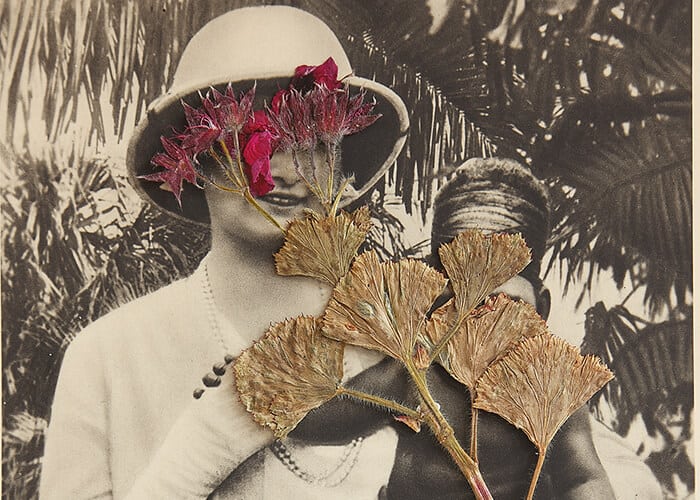 Johan Myburg: In the title of your body of work Wonderboom – subsequently the title of your first and acclaimed novel – your use of ‘marvel’ (for the Afrikaans ‘wonder’) conjures the notion of a cabinet of curiosities (Wunderkammer). Would you regard photography as a theatre of marvel and memory?
Lien Botha: Certainly. It is that and much more. Niépce’s Light Machine gave us the ‘clouds of fantasy and pellets of information’ of which Susan Sontag writes in On Photography. It is Daguerre’s Fossils and Shells (1839) as much as it is Tacita Dean’s Floh (2001). Photography ‘thickens’ the environment in our attempt at staving death while dying all along.
What informs the order in your photographs? Do you have a specific ordering principle guiding your eye in composing and taking images?
Perhaps it is simply ‘the deft triggers’ that Ashraf Jamal referred to in the Educational Supplement, Taxi 05, 2002. We cart our lives through this world and some of these traces return to us again and again. Photographic structure (for me) is similar to finding a book and reading it. Perhaps this is why text has always been central to my work – a ‘grammar and ethics of seeing.’

You seem to isolate (or order) subjects in your photographs by means of textured surroundings (Rocking horse in Park, Beaufort-West, July 2013) or less obvious forms of texture (Transvaal Museum of Natural History Pretoria, South Africa, 2011 / Moonflower stain from plant-press book, Betty’s Bay). How important do you regard what is commonly known as the periphery?
Historicity and ‘mainstream’ narratives are far less interesting than subaltern discourse. It is the verge and the yonder of our existence that intrigues me. Frequently it is the retrospective – located along sidewalks and underneath dust. 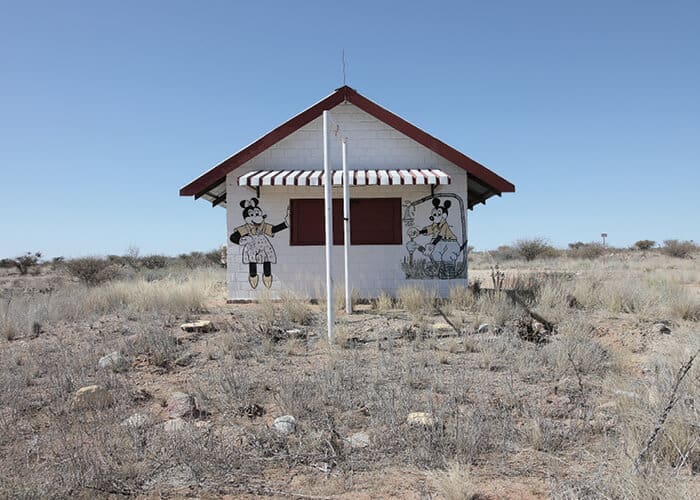 In your work spanning more than two decades you have pushed constantly toward photography as more than documentation. What informs your experimentation with the medium?
In the nineteen eighties I was shot out as a documentary photographer. That is what a newspaper does. Subsequent to further studies, the introduction to other mediums (literature, painting, sculpture, printmaking) has had a persistent influence on my work. Ways of seeing relates to the course of action taken during production of a body of work which in turn correlates with the cabinet of curiosity such as placing an object behind glass, contemplating size, context and so forth. These are all considerations when producing a body of work. In Yonder for instance, the sandblasted GPS coordinates functioned as an echo location.
Presented by Barnard Gallery, Lien Botha’s work will be on show at 1:54 Contemporary African Art Fair, London between the 6th – 9th October 2016.
This interview was first published in the September 2016 edition of ART AFRICA magazine, entitled ‘BEYOND FAIR’.