1:54 Contemporary African Art Fair closed its fifth consecutive London edition on Sunday 8 October 2017. This edition showcased 42 leading specialist galleries from 17 countries, 11 of which exhibited at the London fair for the first time, and more than 130 African and African diaspora artists. 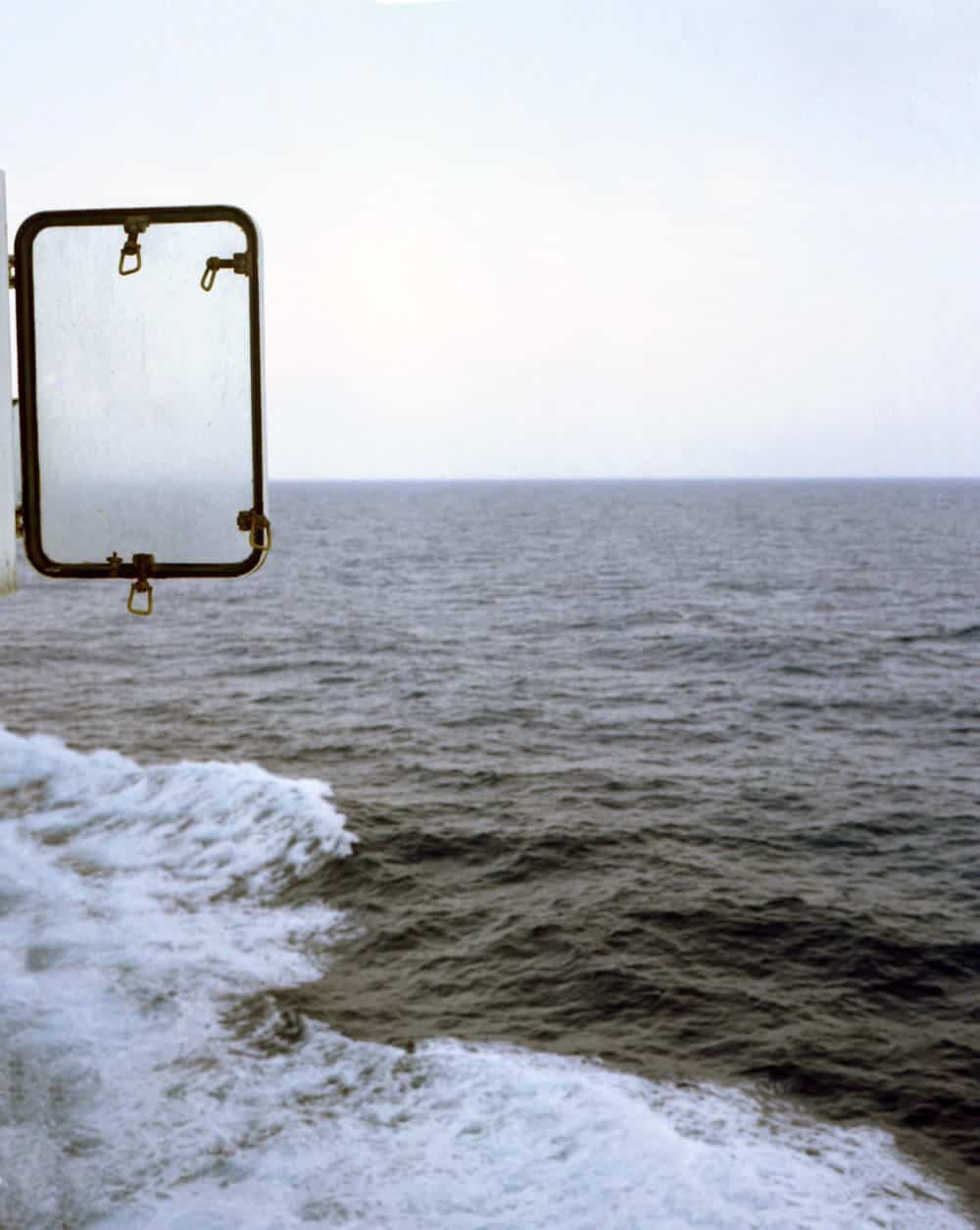 Touria El Glaoui, Founding Director of 1:54, commented: “We are delighted to have had strong sales and visitor figures for our fifth anniversary edition in London – it has been incredible to see the growth in popularity of contemporary African art since we started 1:54 in 2013 and we now look forward with great excitement to our first edition on the African continent, in Morocco next year.” 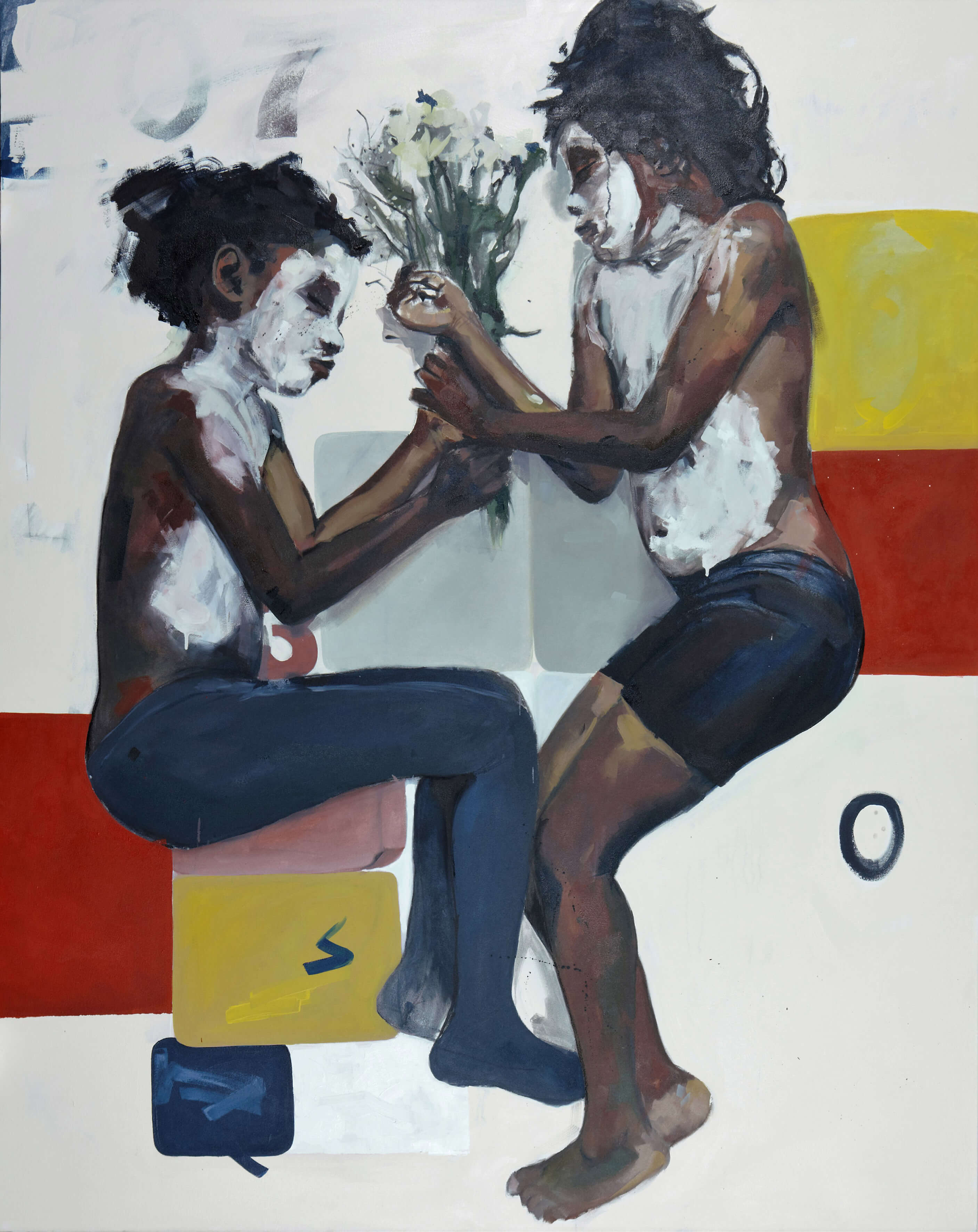 Participating galleries commented on their overwhelmingly positive experiences of the fair:

Selma Feriani Gallery | Tunis, Tunisia
Selma Feriani, Director: “1:54 London remains one of the top platforms to showcase our artists. It is a beautiful set up and an enjoyable experience that cannot be missed, regardless of how you are involved in the art world. Simply a world-class fair in an awe-inspiring venue placing contemporary African art on a higher level.”

AFRONOVA | Johannesburg, South Africa
Henri Vergon and Émilie Demon, Directors: “1:54 is a fantastic platform for critical engagement, to make contacts with institutions, and of course in terms of business, as we had, once again, a sold-out booth!”

Arte de Gema | Maputo, Mozambique
Élia Gemuce, Director: “For us, it is a huge honour to take part in this important platform because we see it as a window through which people can look and see contemporary Africa expressed in a diversity of media, by different generations, from well-known to emerging artists. It is also an honour for us to be the first Mozambican Gallery to participate in the fair. Congratulations to the 1:54 team, galleries and represented artists.”

SMO Contemporary Art | Lagos, Nigeria
Sandra Obiago, Director: “We were delighted to present works by Taiye Idahor, Olumide Onadipe and Nengi Omuku, three emerging artists from Nigeria, at 1:54. The response was overwhelming and so positive! It was inspiring to speak with collectors, academics, artists, journalists and art and culture activists from around the world. Everyone really responded to our artists’ interpretation of global politics from an unapologetic African perspective. We also really appreciated networking with galleries from around the world and seeing such a diverse offering of contemporary art from Africa – we look forward to the next edition of the fair.” 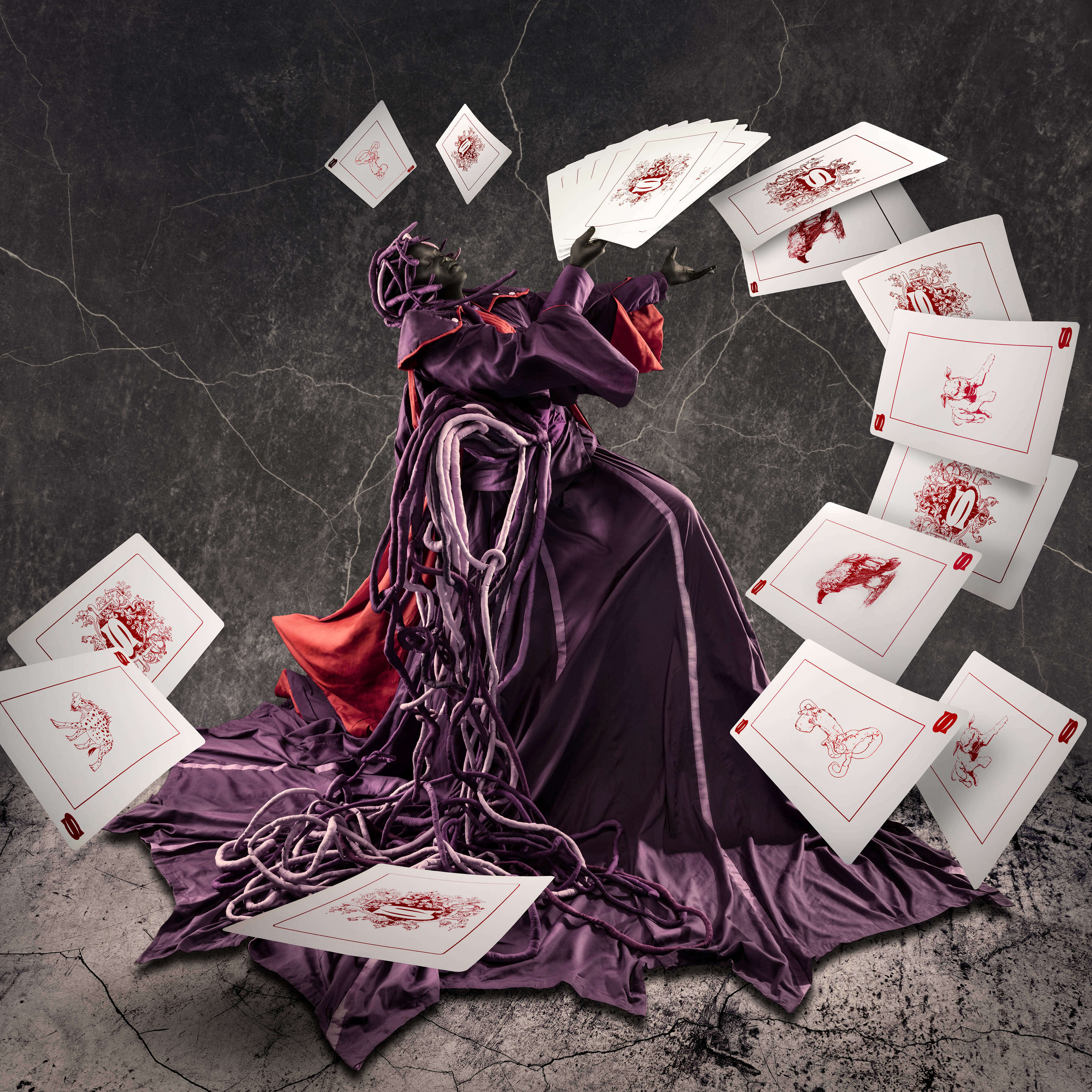 For the second time, 1:54 presented an exhibition which extends beyond the week of the fair, in collaboration with Somerset House. Hassan Hajjaj: La Caravane (through 7 January 2018) is the first UK solo exhibition of the British-Moroccan artist in seven years, showcasing new and celebrated works. Among the other special projects at this edition were site-specific commissions with Pascale Marthine Tayou and Emeka Ogboh, a new performance programme with Adejoke Tugbiyele and Hana Tefrati and the Lounge designed by Yinka Ilori.

FORUM returned for its eighth edition and convened around the title, ‘The Conversationists’, with an aim to interrogate the role that educational programmes play in producing and sustaining an economy of knowledge. Speakers included Hans Ulrich Obrist (Artistic Director, Serpentine Galleries), Sepake Angiama (Head of Education, documenta 14), and Emmanuel Iduma (co-curator, Nigerian Pavilion, Venice Biennale 2017). Audio recordings of all the talks will soon be available here: http://1-54.com/london/forum-2/

A new edition of 1:54 Contemporary African Art Fair will launch 24-25 February 2018 at La Mamounia, Marrakech, Morocco. 1:54 Marrakech will welcome leading galleries from Africa and around the world, and will feature an ambitious program of talks and events in partnership with local institutions. This new edition will broaden the reach of the fair and further diversify its portfolio of exhibiting and promoting gallerists and artists that are connected to Africa and its diaspora, adding to the global network 1:54 has cultivated through the London and New York fairs for five years. 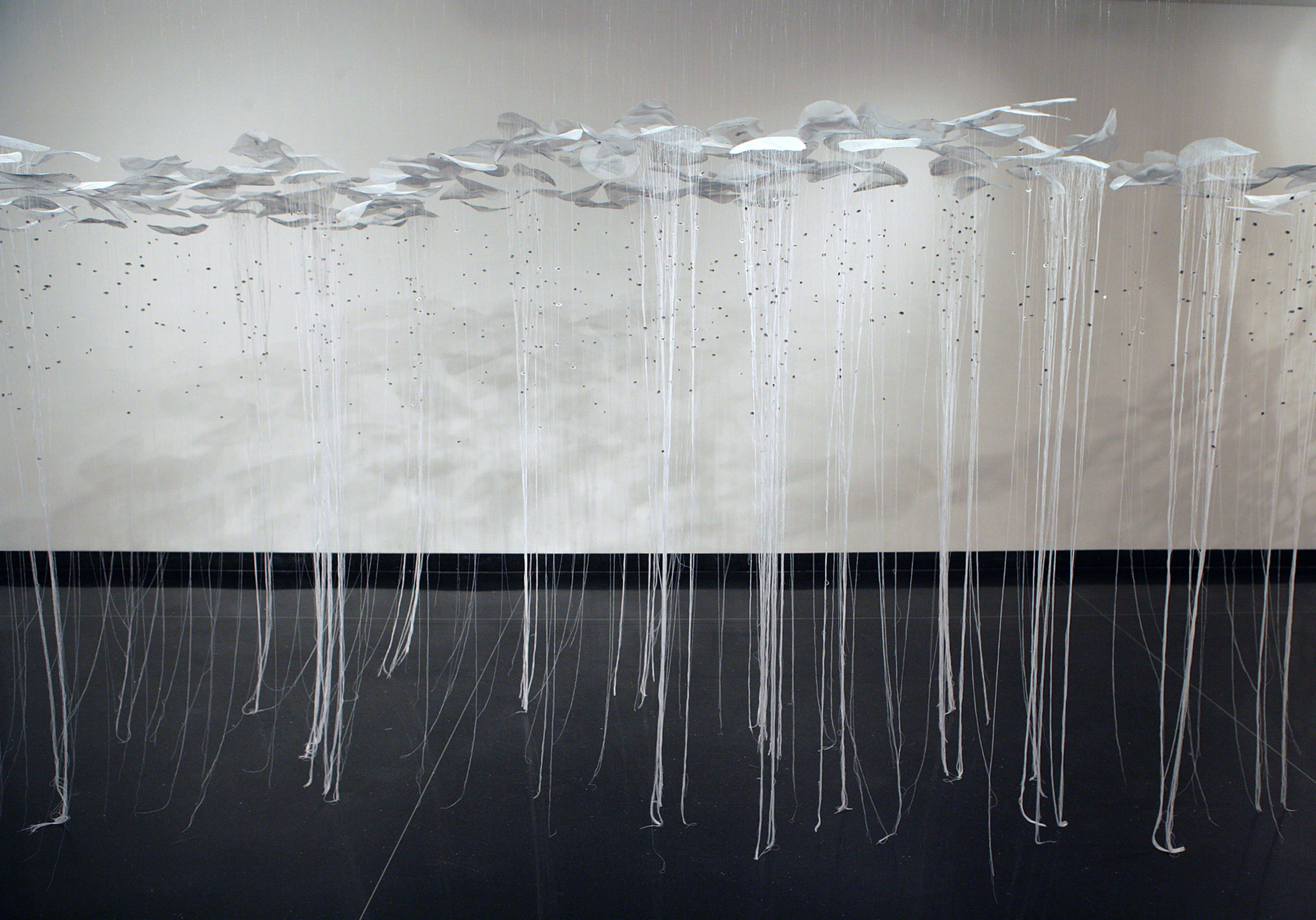 With annual editions in London, New York and Marrakech, 1:54 is the leading international art fair dedicated to contemporary art from Africa and its diaspora. Drawing reference to the fifty-four countries that constitute the African continent, 1:54 is a sustainable and dynamic platform that is engaged in contemporary dialogue and exchange.

Initiated by Touria El Glaoui in 2013, October 2017 marked its fifth consecutive edition at Somerset House, London, having returned from its third New York edition in May 2017. The fair will be launched in Marrakech, Morocco, in February 2018. 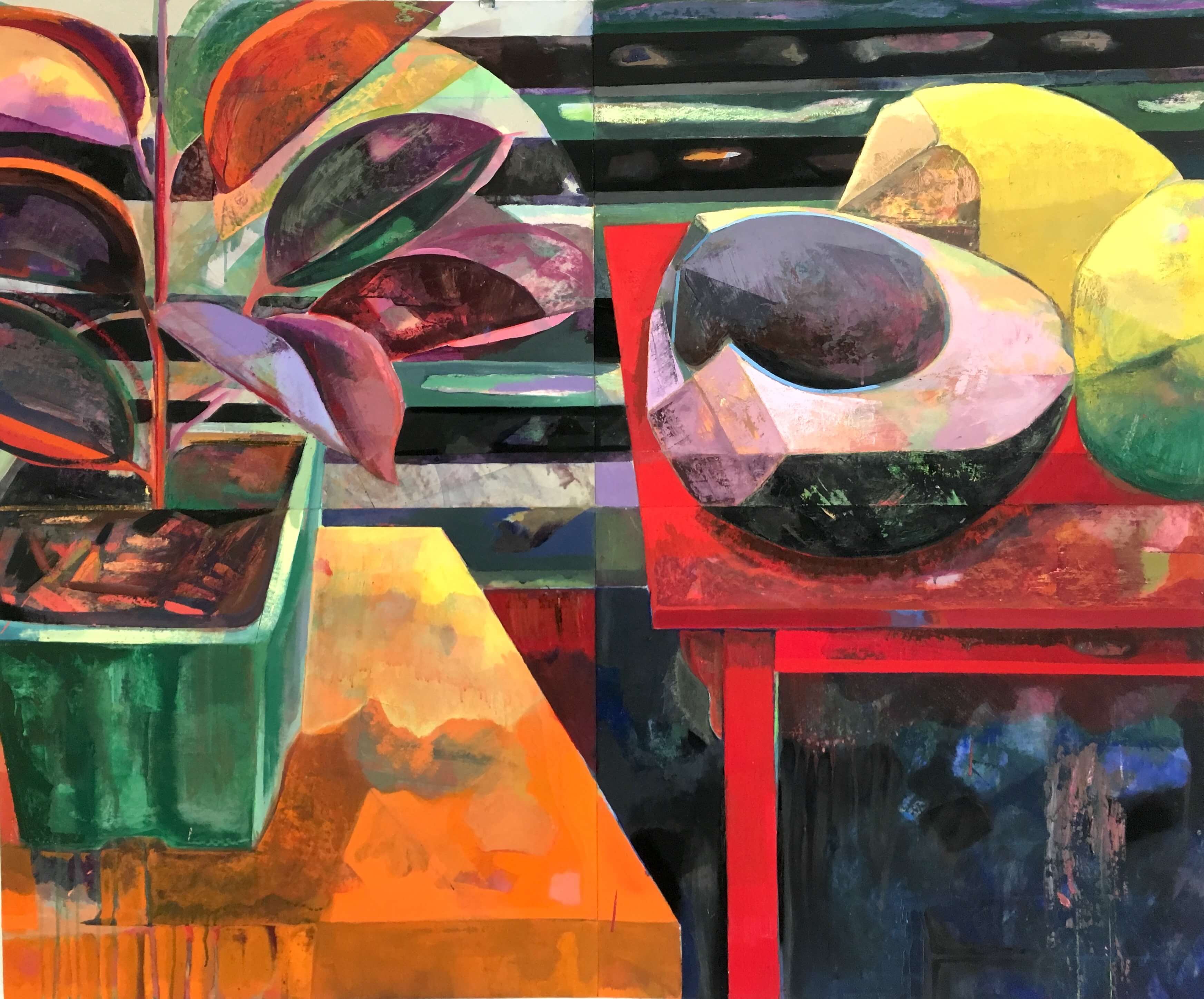 Read our interview with the Director, Touria El Glaoui, here.