The Africa Centre has announced the 2014/2015 Artists in Residency (AIR) award laureates. Have a look at the list – there are bound to be some interesting projects arising from these residencies, and ARTsouthAFRICA can’t wait to see them! 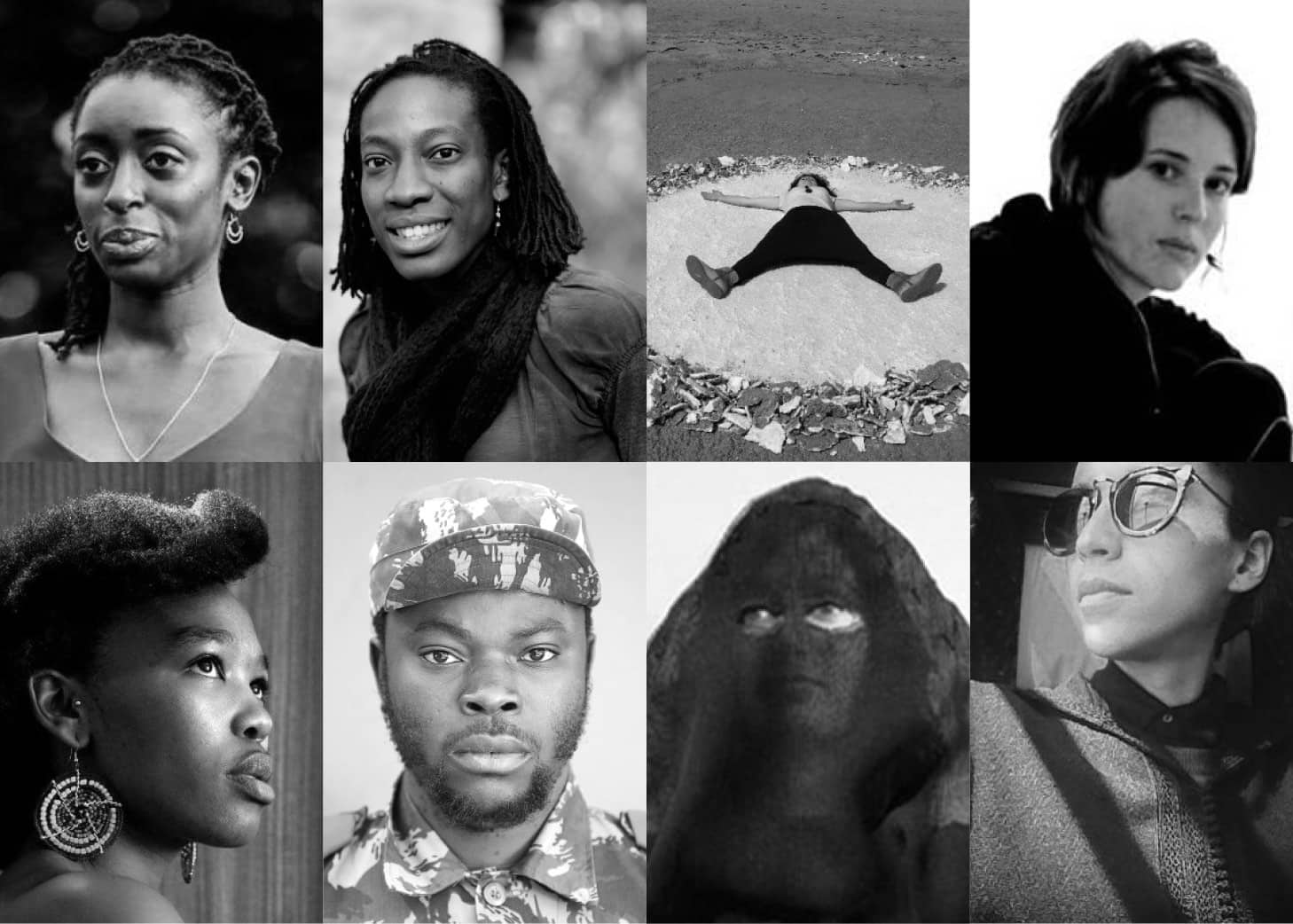 ABOVE: AIR 2014/2015 Award Laureates. Images courtesy of The Africa Centre.

The Africa Centre has confirmed the following Artists in Residency (AIR) award laureates:

The third iteration since its launch in 2010, the programme seeks to honour and celebrate extraordinary African artists who are committed to producing provocative, innovative and socially engaging work. The call for applications released in 2014 pulled applications from a variety of disciplines: the visual arts, curatorial practice, performing arts, film, music, creative writing and literature. Emerging and mid-career level artists both self-taught or formally trained in their respective disciplines were encouraged to apply. A panel of prominent curators and art experts assisted in approving an initial shortlist of artists selected from over 250 applications.

AIR partners offer the opportunity to take up a short-term residency to focus on consolidating the artists’ work whilst encouraging them to develop new projects. The costs of the residency and a round trip airfare are included in each award.

The Africa Centre is scheduled to release a new call for artists in May 2015.

About the Africa Centre

The Africa Centre was established in 2005 as an international centre for creativity, artistic excellence and intellectual engagement. Based in Cape Town, South Africa, the Africa Centre’s social innovations extend across the continent.

Our continent is confronting a myriad of issues, both real and imagined. These are wide-ranging and include access to employment, education, healthcare, housing, water, power and sanitation. The complexity of addressing these issues is held not only in the facts, or the practical, but also within perception.

Looking at the continent both from the outside and from within, the mainstream message that defines Africa rarely articulates the subtlety and nuance of the people or their existence. The clichés and commonly held notions of Africa and Africans as poor, corrupt and criminally inclined, crowd out a more balanced view of the extraordinary diversity and creativity of everyday existence.

It is within this combination of reality and fiction that the Africa Centre has found its purpose. Our intention is to use Pan-African cultural practice as a tool to: manifest what otherwise would only sit in our imaginations; release new ideas and make them freely accessible to receptive audiences; and ensure that people living on this soil can define for themselves what is possible and what their reality looks like.

Although grand in its ambitions, the Africa Centre is not trying to solve the continent’s challenges, but rather to provide alternative ways of seeing them, offer solutions and create models that can be replicated and applied by others. Today the vision of the Africa Centre is brought to life through a range of programmes presented both in live format across Africa, and through virtual media for anyone to engage with. Our current projects – Artists in Residency, Badilisha Poetry X-Change, Everyday African Urbanism, Infecting the City, Talking Heads and WikiAfrica – all celebrate and encapsulate what it means to be in Africa today and what is conceivable for 21st century Africans.