On Wednesday 2 December, the 2015 Prince Claus Awards took place in the presence of the Dutch Royal Family at the Royal Palace Amsterdam. Principal Prince Claus Laureate for this year is Iranian photographer, Newsha Tavakolian. Have a look at all of the laureates for 2015! 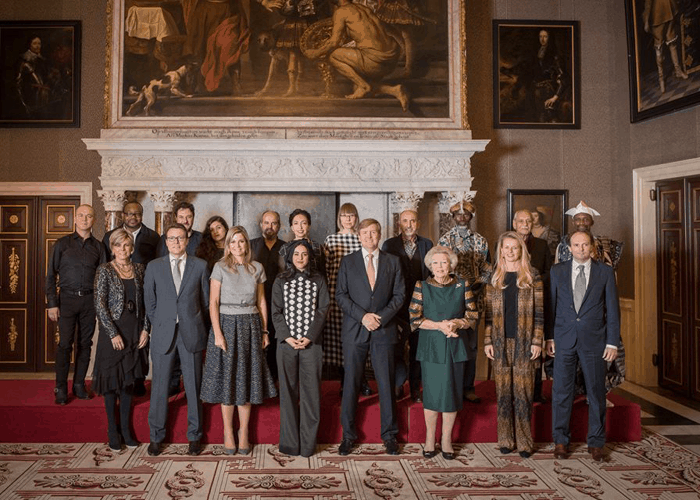 Honorary Chairman of the Prince Claus Fund HRH Prince Constantijn of the Netherlands presented the Principal Prince Claus Award to Newsha Tavakolian. Tavakolian (1981, Iran) is a self-taught photographer who combines photojournalism and art to offer new insights into the lived experience of people in Iran and the wider Middle East region. One of the first professional female photojournalists in Iran, her work ranges from bold reportage of political events to sensitive portraits and evocative series on subjects such as the insecurity of middle-class youth, female Kurdish fighters or the impact of sanctions on individual lives. The aesthetic and intellectual qualities of Tavakolian’s stills, videos, installations and photobooks question stereotypes and inspire young photographers across the Middle East.

Ten additional Prince Claus Awards were awarded to Latif Al-Ani, Amakhosi, Jelili Atiku, Jean-Pierre Bekolo, Etcetera , Perhat Khaliq, Ossama Mohammed, Oksana Shatalova, Fatos Lubonja, and Y’en a Marre in recognition of their work in the field of culture and development. See below for more information on all of the 2015 laureates.

The Prince Claus Fund Gallery in Amsterdam will exhibit works by Principal Laureate Newsha Tavakolian from 27 November 2015 – 4 March 2016. Tavakolian’s solo exhibition, ‘I know why the rebel sings,’ is curated by Vali Mahlouji. Best known for her iconic photographs of struggle and conflict, Tavakolian creates opportunities to decipher the human condition with candor and sensitivity. ‘I know why the rebel sings’ reveals her mastery at composing moments of privacy and contemplation, even under the pervasive shadow of malevolent power. Her ongoing engagement with the human figure has produced intense portraits of intimacy and silence. 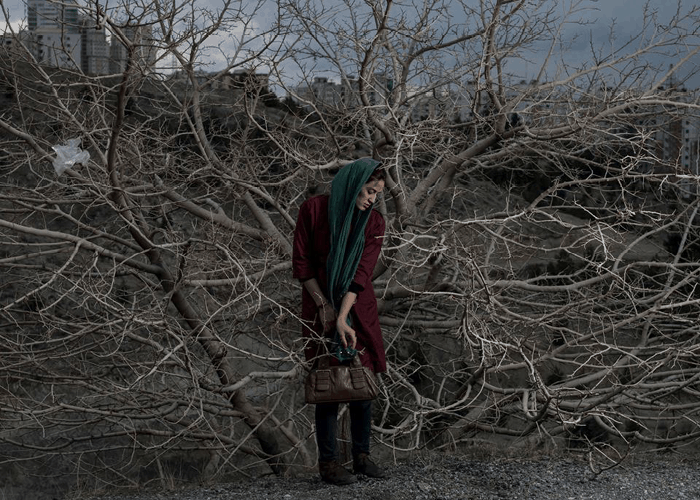 “The family photo album is the showcase for my generation. The yellowed albums and pictures of smiling children dressed up in their best clothes are testament to our hopes and dreams, but they end in blank pages and the moment when our parents stopped taking our pictures…” from ‘Blank Pages of an Iranian Photo Album’ by 2015 Principal Prince Claus Laureate, Newsha Tavakolian. Image courtesy of the Prince Claus Fund.

Latif Al-Ani (1932, Iraq), photographer
Latif Al-Ani is a prolific photographer who has uniquely documented the vibrancy of life in the Middle East and created a vitally important memory bank for the people of Iraq. His dedicated and meticulous record of everyday life between the 1950s and the 1970s – prior to the devastation of the Gulf War – is a unique historical resource and a vivid testimony of the nation’s spirit, achievements and cultured ethos.

Amakhosi (1980, Zimbabwe), theatre and cultural organisation
Amakhosi is a dynamic theatre group with an open, community-oriented approach. Based in a marginalised region, it empowers and uplifts it’s audiences through humorous and perceptive performances on crucial issues, and provides training, rehearsal space and opportunities in theatre, dance, music, film and arts management.

Jelili Atiku (1968, Nigeria), performance artist
A pioneer of contemporary performance art in Nigeria, Jelili Atiku has developed an innovative fusion of Yoruba and international performance practices. Taking to the streets of Lagos or taking over specific sites with his striking costumes and dynamic presentations, he provokes community dialogue and debate on local, national and global issues.

Perhat Khaliq (1982, China), musician and singer-songwriter
Perhat Khaliq is a self-taught musician and charismatic performer whose combination of traditional Uyghur music and contemporary rock and blues have catapulted him to stardom in China. His rich voice and poetic lyrics are making minority culture accessible to millions, while also conserving and expanding a unique cultural heritage.

Fatos Lubonja (1951, Albania), writer, editor & public intellectual
Independent and consistently objective in his analysis, Fatos Lubonja is a leading critical voice in his country. His writings offer lucid exposés of events in Albania’s recent history. A regular contributor to newspapers and television commentary, and editor and publisher of a critical journal, he tackles sensitive issues and fearlessly speaks truth to power.

Oksana Shatalova (1972, Kazakhstan), visual artist, critic and curator
Oksana Shatalova is a key figure in advancing the visual arts in Central Asia. Committed to cultural development, her writings, as well as her teaching and mentoring of young artists and mounting of cutting-edge exhibitions open new avenues for discourse and creativity. Shatalova’s artworks provide critical feminist perspectives and witty social commentary on life in Central Asia.

Y’en a Marre (2011, Senegal), collective of hip-hop musicians and journalists
This lively group of young rappers and writers known as Y’en a Marre (“Fed Up”) motivates peaceful social change. The group’s efforts to mobilize the youth vote brought 300,000 new voters to Senegal’s historic 2012 elections. Its rap songs on democracy and civil rights reach a wide audience through community concerts, radio, mobile phone and the internet, stimulating civic responsibility and inspiring community action in Senegal and in the region. 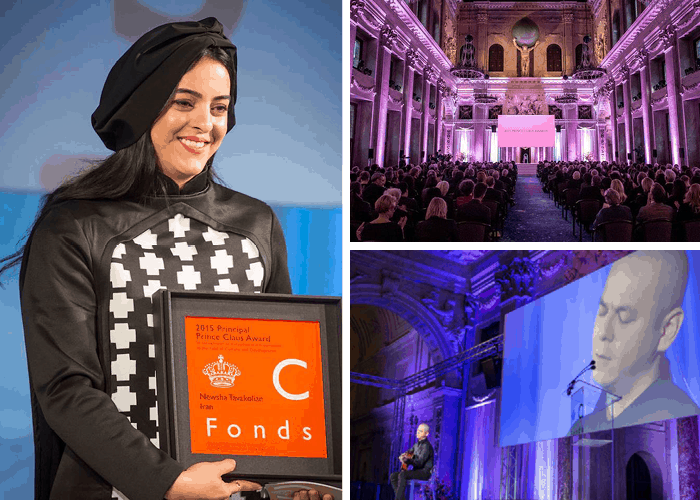