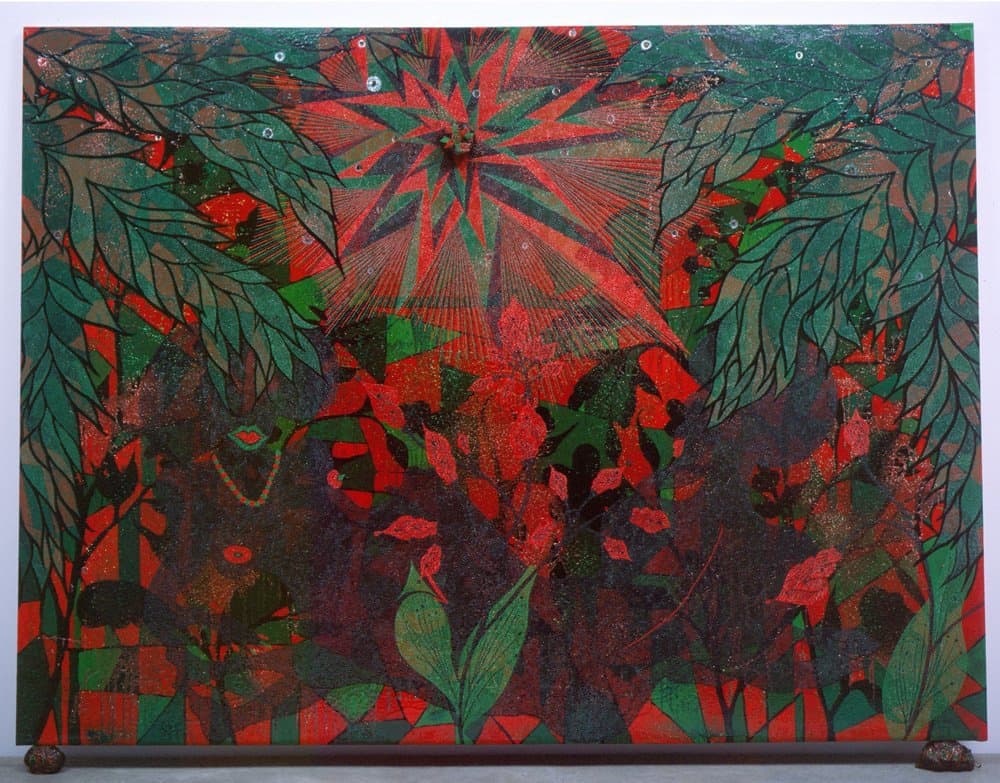 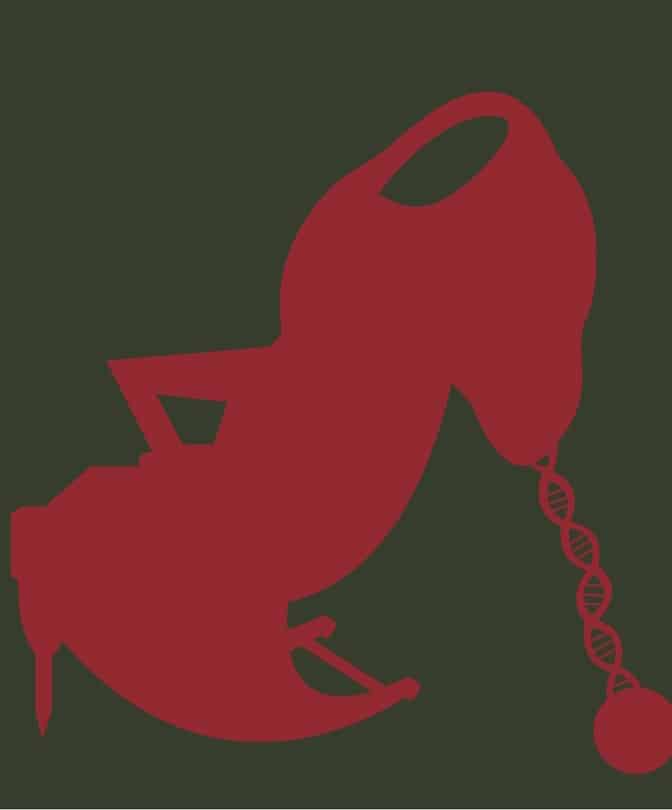 For her first solo show in Cairo since 2006 Marzouk’s project takes the courtroom as its starting point. The past few years of demonstrations and socio-political upheaval have been intense, and the courtroom as a space in these unfolding narratives has been featured extensively in the media, as a space for the implementation of justice. But, the rule of law and justice are in many cases at opposite ends of the spectrum. The project’s title refers to the much-publicized case of Trayvon Martin. 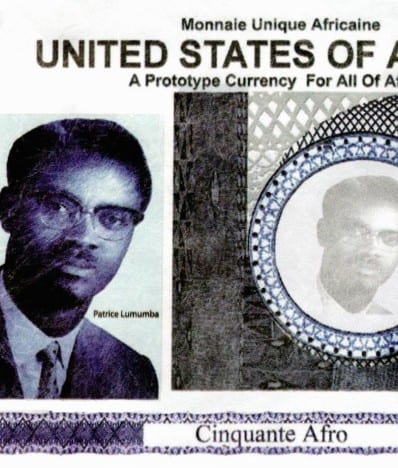 The “Post Colonial Flagship Store (PCFS)” exhibition project showcases artworks camouflaged as consumer goods, and engages with a new, surreptitious form of colonialism. Works by artists from Europe, Africa, Asia and Latin America are presented as “commercial products” or as “service agencies” in a shopping mall, the modern manifestation of the general store. 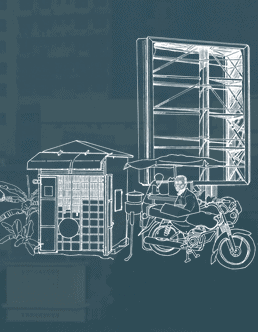 #3: KLA ART 2014
Kampala, Uganda
October 4th – 31st 2014
KLA ART 014 is Kampala’s contemporary art festival. Throughout the month of October, the festival will showcase contemporary artists from Uganda and Uganda’s neighbouring countries to the public. This year’s theme is Unmapped; who are the unheard voices of our cities? Howcan we represent and celebrate the unseen urban-dweller?

The second edition of 1:54 Contemporary African Art Fair will take place in London from 16 to 19 October 2014. 1:54 is a platform for galleries, artists, curators, art centres and museums involved in African and Africa related projects and aims to promote art by established and emerging talents amongst an international audience. 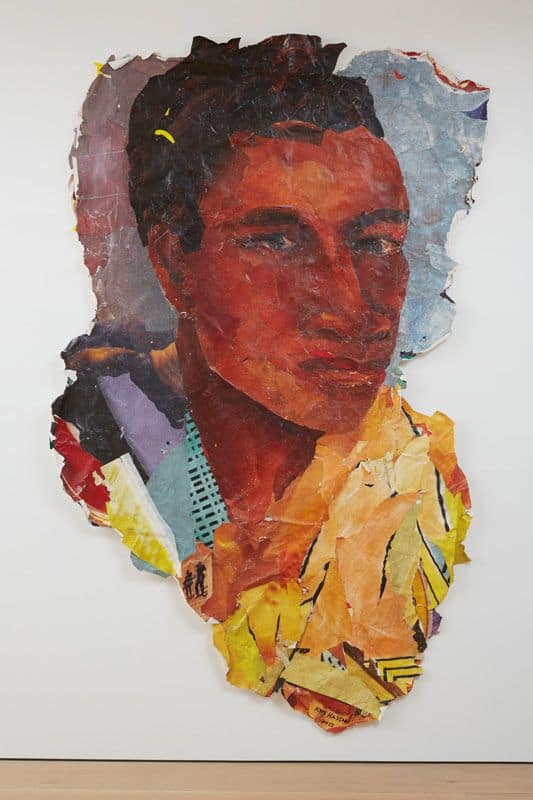 Kay Hassan is best known for his large scale ‘constructions’ made of torn, reconfigured, and pasted pieces of printed billboard posters, Hassan works in numerous media including painting, collage, installation, video, sculpture, and photography. Hassan’s work is unified by a continuing interest in themes of migration, dispossession, trade, overproduction, waste, and urban life 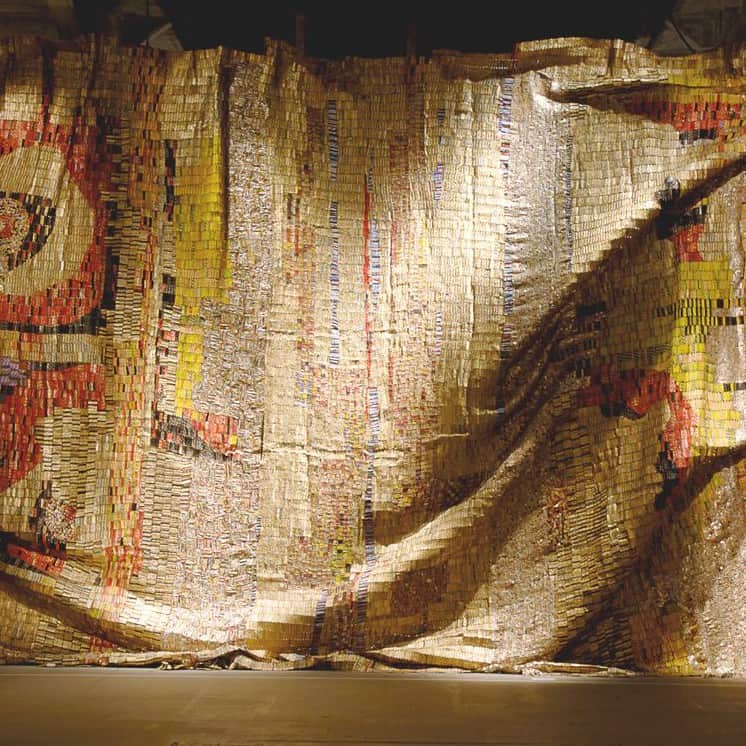 El Anatsui is an internationally acclaimed artist who transforms simple materials into complex assemblages that create distinctive visual impact. He uses resources typically discarded such as liquor bottle caps and cassava graters to create sculpture that defies categorization. His use of these materials reflects his interest in reuse, transformation, and an intrinsic desire to connect to his continent while transcending the limitations of place. 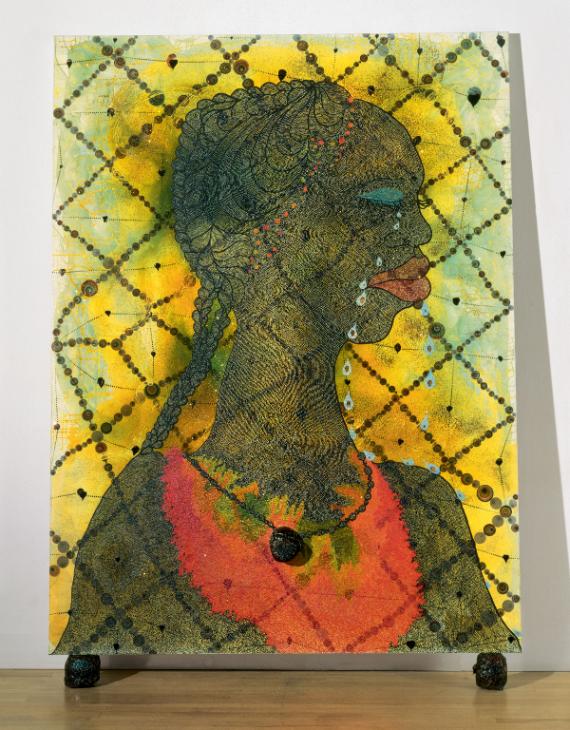 The first major solo museum exhibition in the USA of artist Chris Ofili, the exhibition will span the artist’s influential career, encompassing his paintings, drawings, and sculptures. Over the past two decades, Ofili has become identified with vibrant, meticulously executed, elaborate artworks that meld figuration, abstraction, and decoration. Ofili’s hybrid juxtapositions of high and low, and of the sacred and the profane, simultaneously celebrate and question the power of images and their ability to address questions of representation.