A Homage to Henrike Grohs

It is with great sadness that we received the news about the death of Goethe-Institut stalwart Henrike Grohs, alongside seventeen others, in the recent act of violence at the Ivory Coast hotel, L’Etoile du Sud in Grand Bassam, just outside of the country’s economic capital of Abidjan. 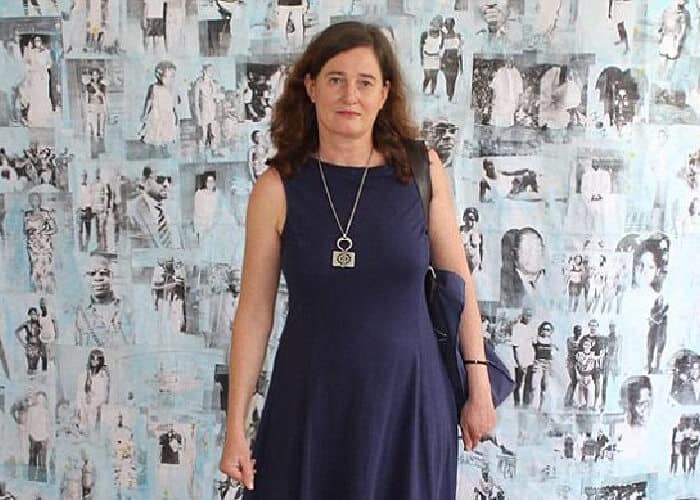 Grohs’ significant contribution to the development of arts within Africa dates back to 2009, when she was made head of Culture and Development at the Goethe-Institut Johannesburg, following her experience as a project manager at the Educational Programme, Berlin Philarmonic.

Right from the start, Grohs’ hand at the Goethe-Institut was instrumental in laying the foundations for genuinely meaningful, participatory and sustainable projects. Resourceful, reflexive, proactive and passionate, Grohs’ efforts extended beyond the call-of-duty. Her influence is visible through the multiple forums, educational programmes, productions and publications that she helped nurture and sustain. These collaborations include The African Women Filmmakers Forum, the Bioscope Film and School cinema education series, Nine Urban Biotopes and the Contact Zones NRB Text Series, to name a few. “Her courageous dedication was to an Africa that is characterised by dialogue, tolerance and a better life for its people,” said Mr Jens Cording, senior projects manager at the Siemens Stiftung who worked closely with Ms. Grohs to set up a strong partnership between Siemens Stiftung and the Goethe-Institut, geared towards Music In Africa, an organisation that she helped to establish in 2011. 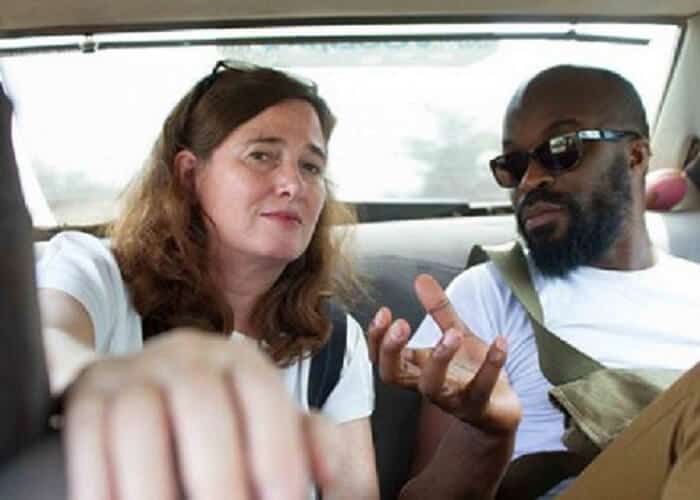 Grohs’ contribution in harnessing relationships amongst creative communities, both locally and internationally, cannot be understated. Neither can her insights into the role of such organisations within marginalised communities, as highlighted best by her contribution to the publication Wide Angle: Photography as Participatory Practice, a by-product of the Goethe-Institut initiated project Wide Angle, which aimed to reflect on photographic public practise through collaborative engagement.

“One of the Goethe-Institut’s focus areas for engagement in sub-Saharan Africa is to enhance pan-African exchange and support platforms for the arts,” wrote Grohs. “Some of the questions that have required critical thought and engagement include interrogating the means of exchange amongst all players in a project: what, for example, is the currency of the negotiated exchange, and does it have a social, cultural or economic value? What are each player’s projected needs and desires? Other considerations to explore include: questions of value and power – does ‘giving’ to a community assume one-way power relations and value? Who does the ‘giving’ ultimately serve? Who gives and who owns? How is the original vision of a project impacted by funding negotiations – conceptually, narratively and aesthetically? Who questions and who answers? Who ultimately directs and authors the project, and who is its audience? And where does the process end? Participatory processes do not easily fit into funding cycles and project targets. The Goethe-Institut’s role therefore needs to be navigated with care and clarity – we constantly need to balance our own mandates and institutional programme objectives with sensitivity to the needs and objectives of our project partners and the processes unleashed.” 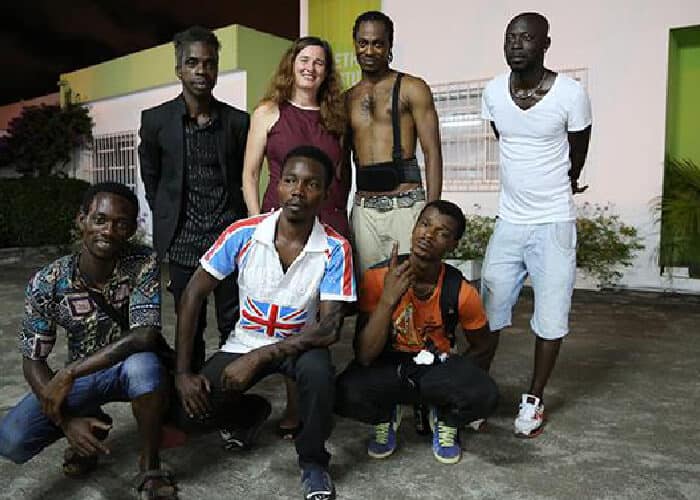 It is this very sensitivity to context that has helped the Goethe-Institut lay the foundations for alternate, long-standing, cultural exchanges, evidenced through initiatives such as Music In Africa and Drama For Life. Her enthusiasm for artistic practice and her involvement within the Goethe-Institut have had a profound effect, not only within the diverse range of communities in which she worked, but within the institute itself.

Our deepest condolences go out to the family and friends of all those affected by the violence that took place in Ivory Coast. There will be a memorial service this week, Friday 18 March at 2pm at the Goethe-Institut Johannesburg. A book of condolences will be available to leave your messages from midday on Tuesday 15 March at the reception of the Goethe-Institut, as well as an artistic homage this Saturday, March 19th at 20:00 at the French Institute of Côte d’Ivoire.