Aspire Art Auctions’ inaugural Cape Town sale on 27 March 2017 at the Avenue, V&A Waterfront attracted wide-spread interest from the media and collectors alike, inspired by the new vision which Aspire brings to the market. 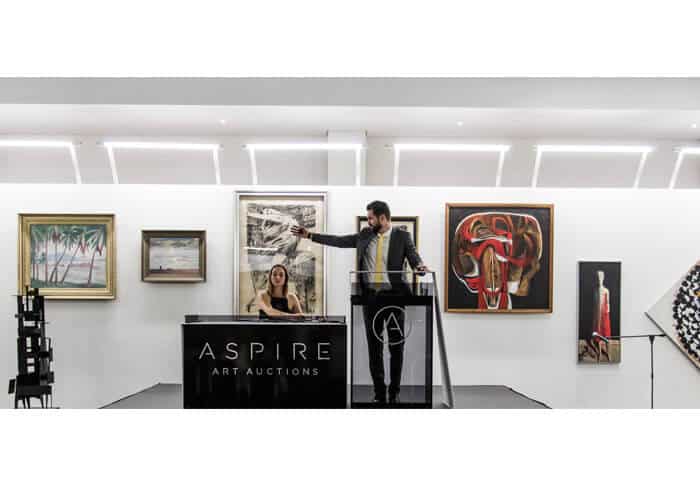 Based on a curated approach, with fewer lots offered and a greater focus on quality, seasoned and new collectors competed to acquire significant works. The promotion of critically engaged art, assembled with the acknowledged expertise of Aspire’s specialists, has increased the levels of interest amongst the pool of local and international collectors and curators. Aspire’s strategy to expand into the global market resounded with fervent bidding from across the world.

As part of the company’s ethos of accessibility and inclusivity, the centrally located venue in the thriving V&A Waterfront, flanked by the Aquarium and One & Only Hotel, drew crowds to the preview. The museum-quality display which presented the art in the best possible setting, received unanimously positive responses. 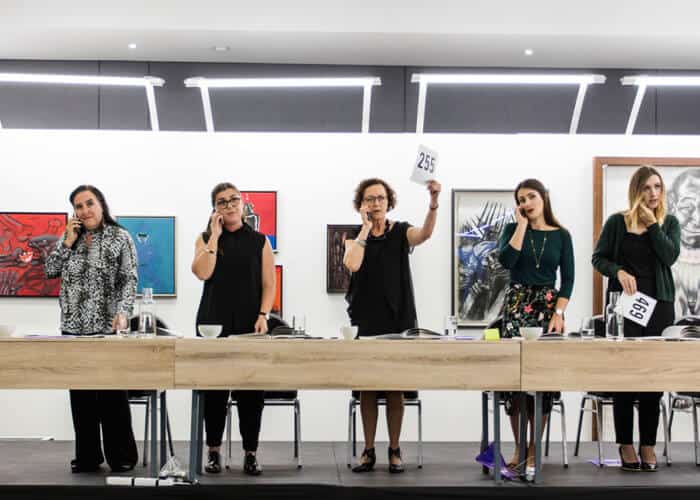 Emma Bedford, Senior Specialist and head of Aspire’s Cape Town office comments, “We have achieved a number of ground-breaking records with historical and contemporary works, proving that our vision of developing the market is not only achievable but enthusiastically supported by collectors, hungry for exciting new developments in the industry.” 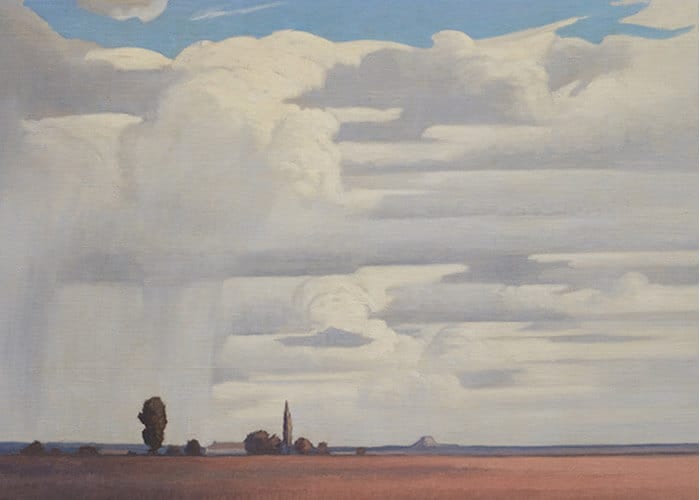 Gerard Bhengu’s Veld Fire, a rare work in the artist’s oeuvre, achieved R 181 888, six times the low estimate; a testimony to the increasing sophistication of the market and its appreciation for rare works of supreme quality. Louis Maqhubela’s compelling Exiled King, a definitive, politically motivated work, sold for R 341 040; at more than three times his previous record, this is a long-awaited and well-received recognition of this significant artist. Albert Adams’ Untitled (Four Figures with Pitchforks), his first appearance at auction, sold for R 136 416. This important artist will be honoured at the upcoming Rupert Museum exhibition, curated by the former Director of the IZIKO South African National Gallery, Marilyn Martin. 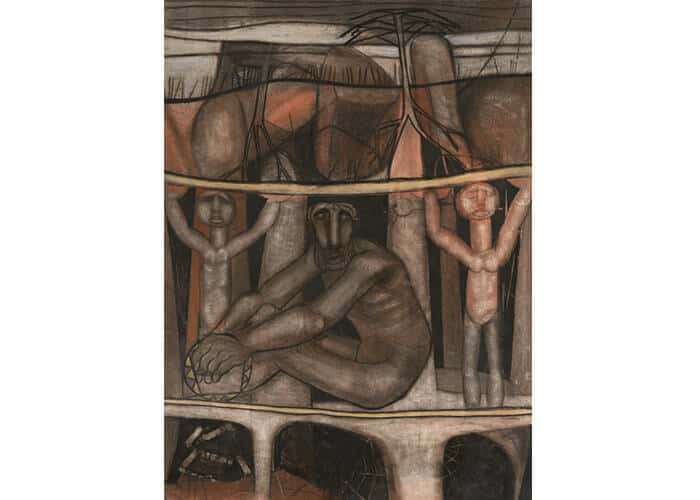 Mohau Modisakeng, who will be representing South Africa at the Venice Biennale 2017, achieved a record of R 204 624 for his work Ditaola XV. Another major contemporary artist, Moshekwa Langa, doubled his previous record when his mixed media composition, she thought of him often, sold for R 102 312. Brett Murray’s work Corporate Identity achieved R 68 208.

Joachim Schönfeldt’s sculpture, Maquette 5 made R 159 152, an exciting development in the build-up to his career survey at the venerated Wits Art Museum later in 2017. Newcomer to the secondary market, Senzeni Marasela’s work, Untitled…, acknowledging Sarah Baartman, sold for a record R 51 156. 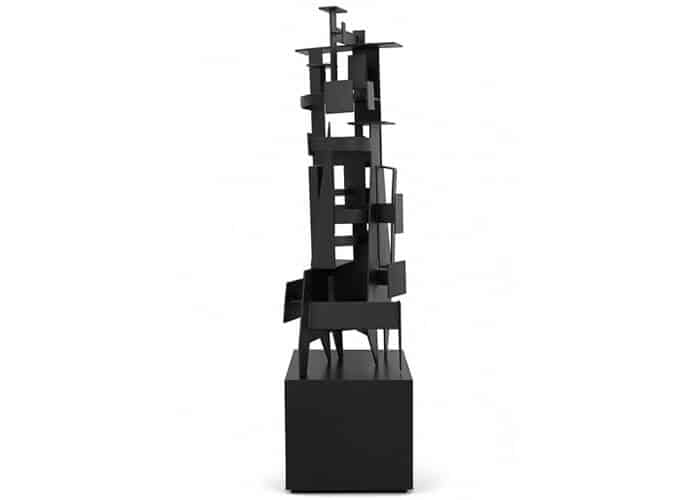 Aspire Art Auction Director and Art Specialist, Mary-Jane Darroll concludes, “We, at Aspire Art Auctions, continue to pioneer the Artist Resale Right, affirming our abiding commitment to the development of the industry and support of emerging and established artists”.

For further queries, or for gratis and obligation-free valuations, please contact: