A Theatre of Life

Graham Modern & Contemporary, Johannesburg’s premier gallery destination for African Art, is set to unveil the latest body of work by accomplished Johannesburg-based artist, Jan Neethling. ‘Images’, which will be open to the public between 20 June and 18 July 2019, is a vibrant collection of canvasses that speak to the human experience with vibrant, expressionistic technique and a riot of strong colours. 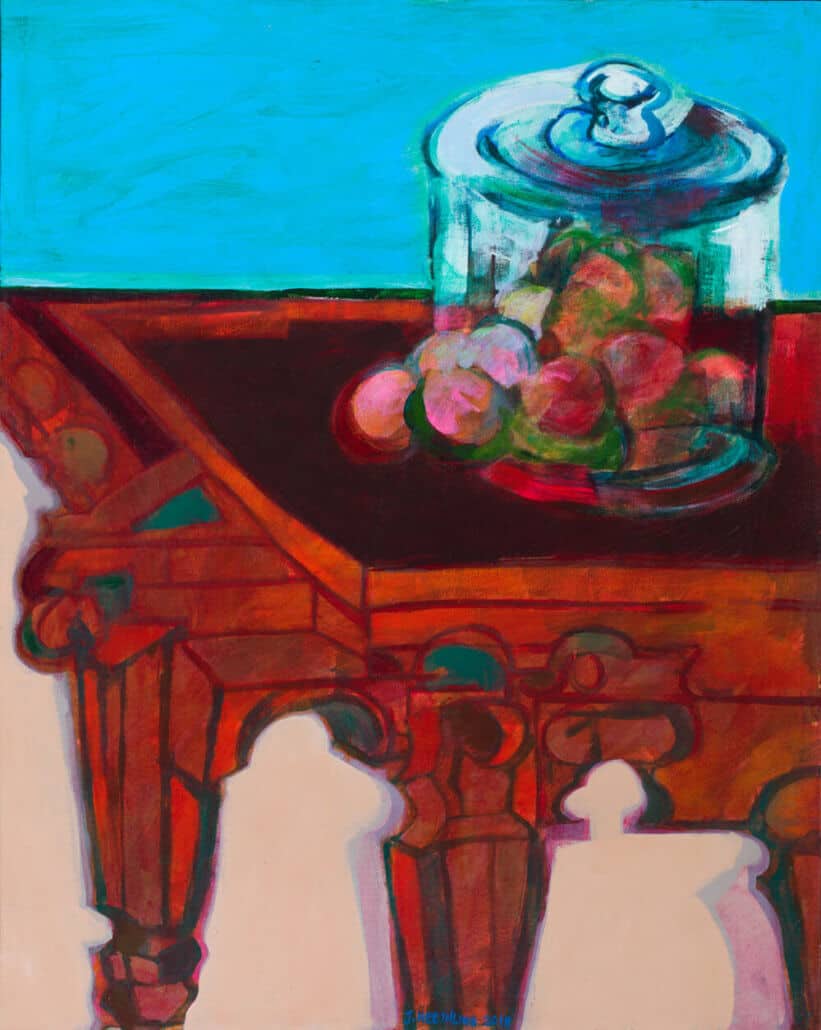 Born in London in 1938, Neethling studied at the School of Art at the Pretoria Technical College between 1958 and 1960, where he formed his lifelong friendship with teacher and mentor, Robert Hodgins. He painted prolifically and exhibited as early as the 1970s, but almost always in collaboration with Hodgins, who went on to become one of South Africa’s most highly sought-after artists, while Neethling’s introverted personality and self-effacing modesty meant that he remained relatively unknown outside of Johannesburg, where a small but devoted fan-base, including Graham Britz himself, was steadily developing.

“Though art has been his life since his early school days, Neethling’s first solo show was in 2008, when he was 70 years old. Though his collaborations with the late Robert Hodgins was obviously instrumental in getting Jan to the exciting stage at which his art sits right now, there are many in the industry, myself included, that believe this wave of demand for his work is long overdue”, said Britz. 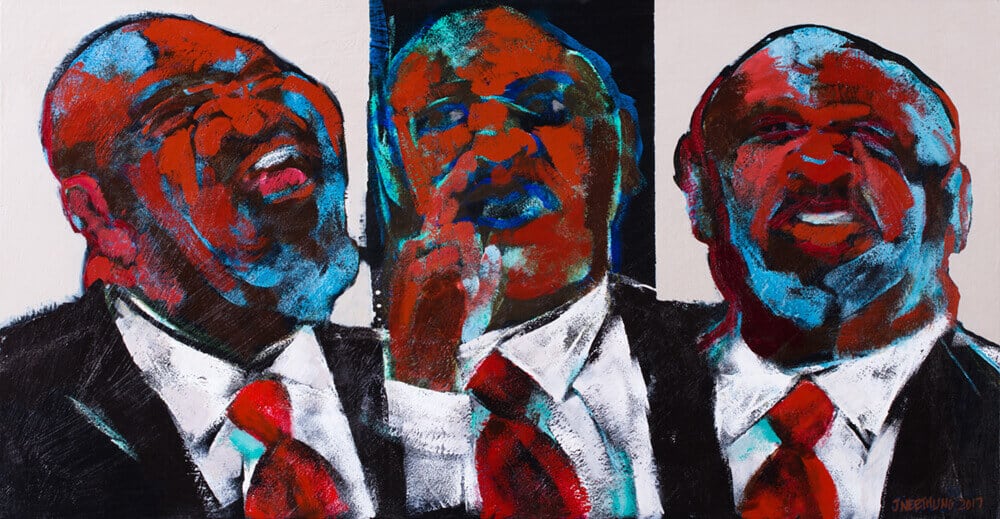 ‘Images’ at Graham Modern & Contemporary represents Neethling’s 4th solo exhibition and his first since his collection entitled “A Greek Goddess Up to No Good” opened to critical acclaim at Erdmann Contemporary in Cape Town in 2013.

Having grown up in a diplomatic family for which travel was a fact of life, Neethling grew fascinated by new cultures, new lands, and new people from an early age, an influence he sites as the root of his first desires to draw and paint. His high school and arts college education encouraged the figurative element of his work and instilled in him a unique mastery of materials and techniques. Specialist teachers taught him to work in different media (it was required to learn a solid foundation in each), as well as to develop rigorous standards of skill before evolving a personal style.  He acquired skills not only in painting, sculpture and drawing but also in graphic processes including silkscreen, at the time very much a new way of working. 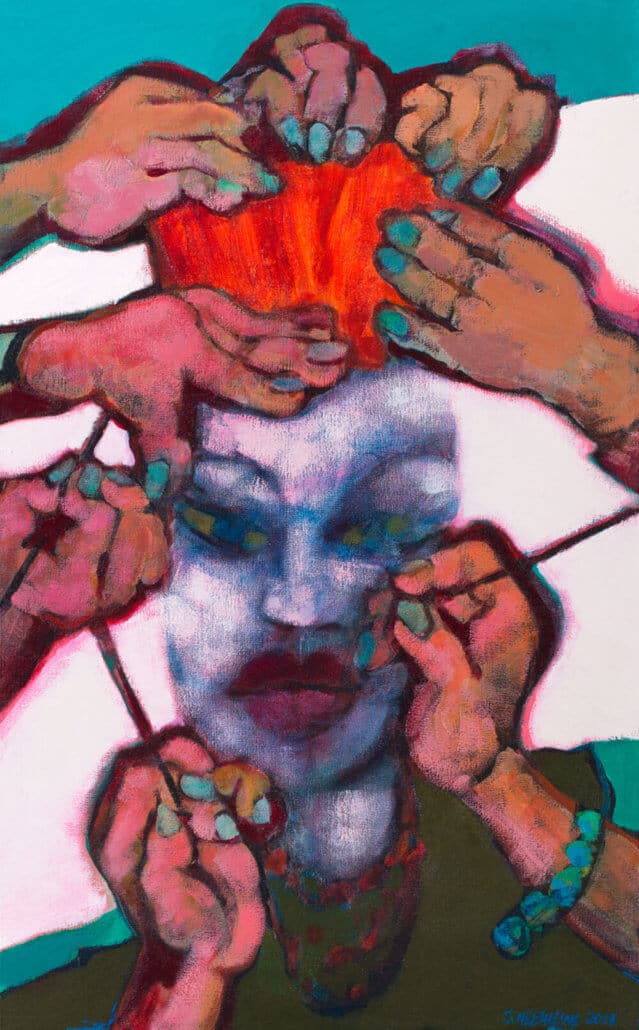 “As the name suggests, ‘Images’ as a collection can be read as a series of snapshots of daily life, with surprisingly animated human figures dominating the canvasses,” Britz continued. “Jan is an accomplished painter of life on the move, and even his occasional still-life or landscape seem as much concerned with human presence (or lack of it), as they are with the subject matter, be it a table leg, objects in a room, trees or the lie of the land.”

Admirers and collectors of contemporary South African art are invited to join the artist at Graham Modern & Contemporary at 19h00 on 20 June 2019 for the grand opening of ‘Images’. 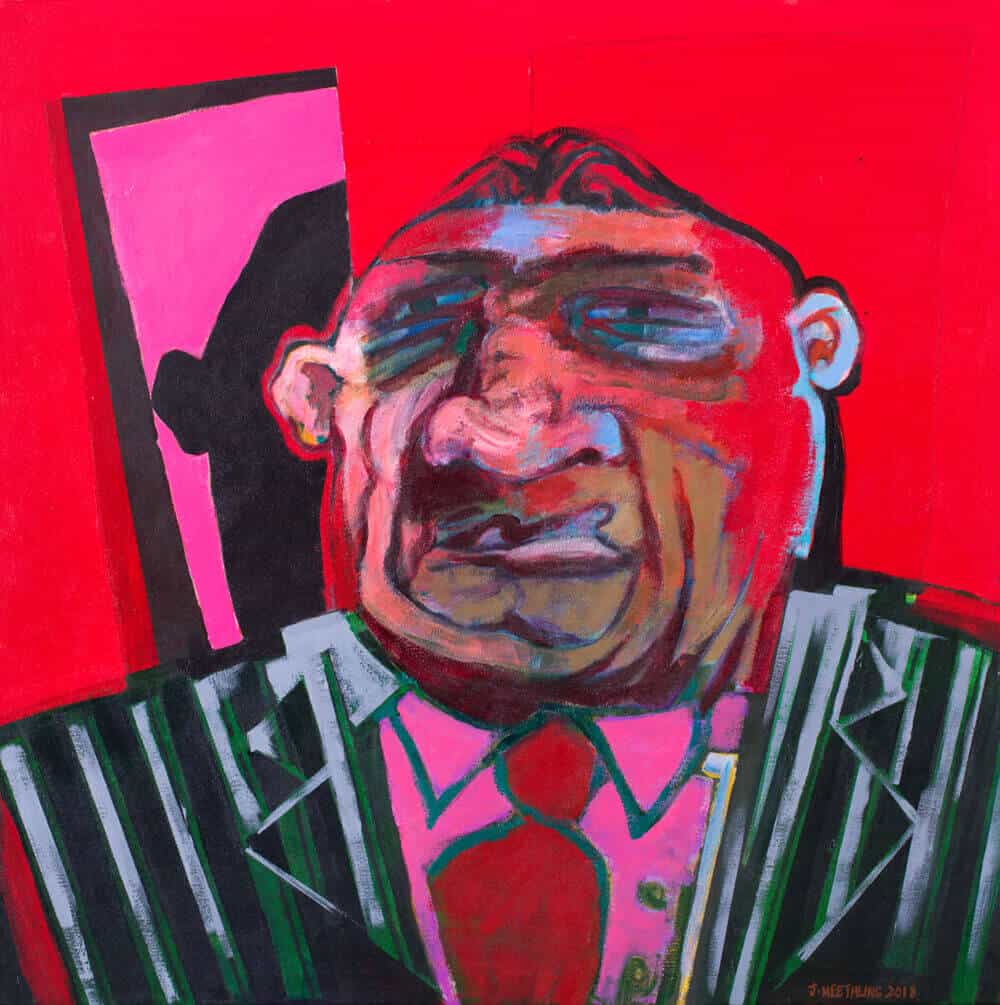