The Abraaj Group, a leading investor operating in global growth markets, has announced the launch of the Open Call for artists and curators to apply for the eighth edition of The Abraaj Group Art Prize. In addition, the Group announced the appointment of curator Dana Farouki as the new Chair of the award. 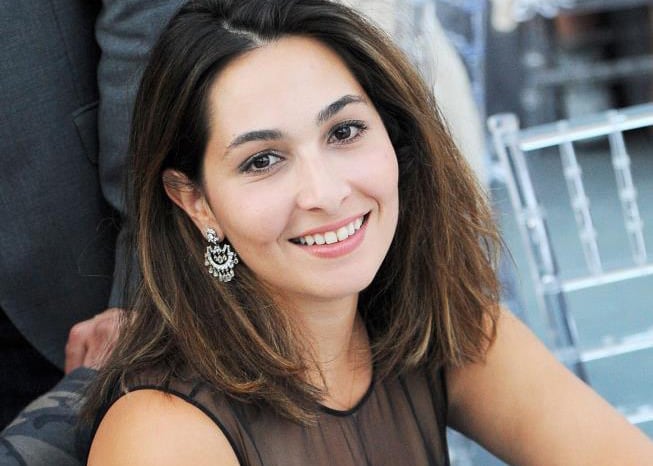 Farouki succeeds art historian Savita Apte who, as Chair since The Abraaj Group Art Prize’s inception in 2008, has led the development of the award to become a leading platform showcasing innovative work from artists in the Middle East, North Africa and South Asia (MENASA).

The Abraaj Group Art Prize is unique in its format, awarding talented artists based on a proposal, rather than a completed work. Mid-career artists from MENASA that have participated in dynamic exhibitions and produced significant bodies of work in the past two to three years are invited to apply for the Prize, by submitting proposals for new, imaginative, original works. Following an intensive jury process, one winning artist is awarded a 100,000 USD commission, and three shortlisted artists receive a cash prize; all four artists go on to present their work in a thematic group exhibition led by a Guest Curator at Art Dubai, a leading global art fair, March 16-19, 2016.

Upcoming, experienced international and regional curators are invited to apply to become Guest Curator of the 2016 Prize; a dynamic role which includes curating the group exhibition at Art Dubai 2016 and producing an accompanying publication.

Dana Farouki is acclaimed for her work in championing contemporary artists and ideas. Based between Dubai and New York, she currently serves as a Trustee of MoMA PS1 and as Co-Chair of Creative Time, New York. Farouki has served as a member of The Abraaj Group Art Prize jury for several years.

Frederic Sicre, Managing Director at The Abraaj Group, said: “We would like to thank Savita Apte for her vision in pioneering and driving the growth of The Abraaj Group Art Prize for the last seven years. We also take this opportunity to welcome Dana Farouki as the new Chair of the Prize. Dana’s longstanding experience and active engagement in the field of visual arts will take the Prize to its next evolution and build further on its global stature.”

Dana Farouki, Chair of The Abraaj Group Art Prize, commented: “As the newly appointed Chair of The Abraaj Group Art Prize, I am excited to build on the important legacy developed over the last seven years. The Prize is an incredible opportunity for exceptional artists from the MENASA region to explore the possibilities of their practice. Each year, the award is granted to an outstanding application that allows an artist to pursue their most ambitious project. It is a great privilege to be able to support artists in making such meaningful work and I am grateful to The Abraaj Group for their continued vision.”

Works commissioned since 2009 as part of the award go on to become part of The Abraaj Group Art Prize Collection, which now comprises 27 major works, including sculpture, installation, painting, photography and film.

The Abraaj Group Art Prize Collection has a particularly active loans strategy, and works are regularly included in major museum and touring exhibitions; previous artworks have been loaned to global institutions such as Victoria and Albert Museum in London, Smithsonian Museum of Asian Art, Washington D.C., and major international biennials, such as Sharjah Biennial, Kochi-Muziris Biennale and the Biennale of Sydney.

Upcoming, experienced international and regional curators are invited to apply to become Guest Curator of The Abraaj Group Art Prize 2016—a dynamic role which includes curating the group exhibition at Art Dubai 2016 and producing an accompanying publication.