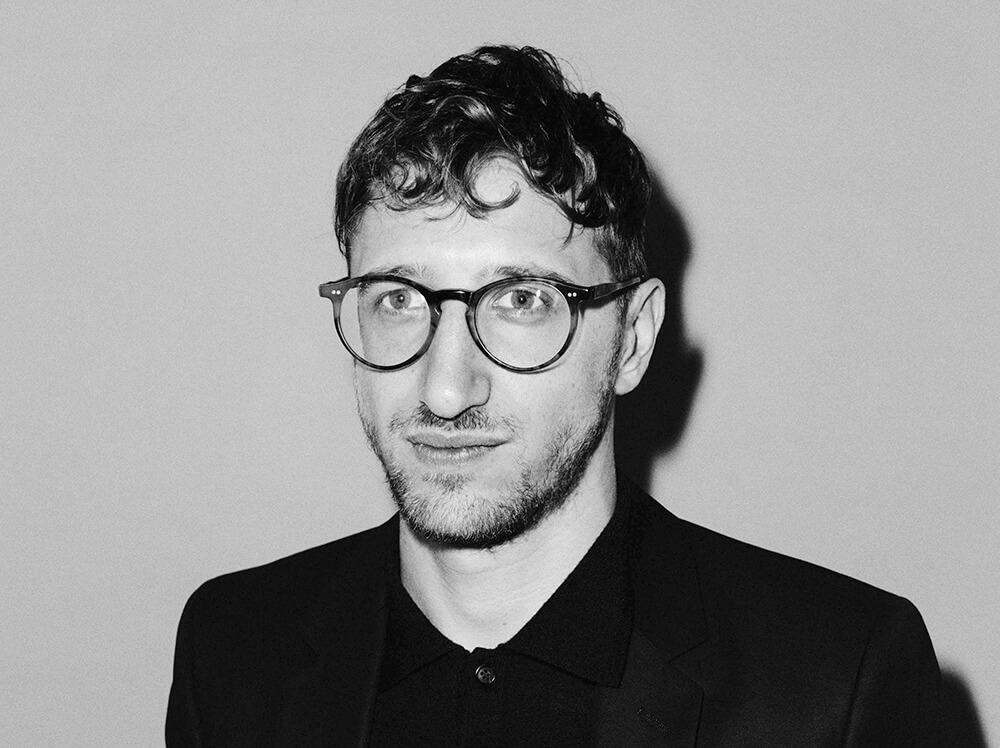 Lawrence Abu Hamdan was announced as the winner of the 10th edition of The Abraaj Group Art Prize. His work and those of the shortlisted artists, Basma Alsharif, Neil Beloufa and Ali Cherri will be exhibited at the next edition of Art Dubai.

Winning artist Lawrence Abu Hamdan commented: “I am delighted to be chosen as the winner of the Abraaj Group Art Prize, especially in light of this being the 10th anniversary of an award that has been granted to many excellent artists over the years. The Prize allows me to produce and conceive a work using materials and technologies previously unavailable to me, and in doing so enables me to deepen my exploration of the most contemporary ways of seeing and hearing our world. I very much appreciate this generous opportunity and I am honoured by the jury’s selection to support the production of an ambitious new artwork.”

The Abraaj Group, a leading investor in growth markets, awards US$100,000 to the winning artist to realise a ‘dream project’ and US$10,000 each to the three shortlisted artists for their are artistic practice. Over the years the Prize has become an institution in itself and a cornerstone of the art scene in the Middle East, North Africa and South Asia. The prize has also become a stepping stone for mid-career artists, who have become well-known names in the international art world. 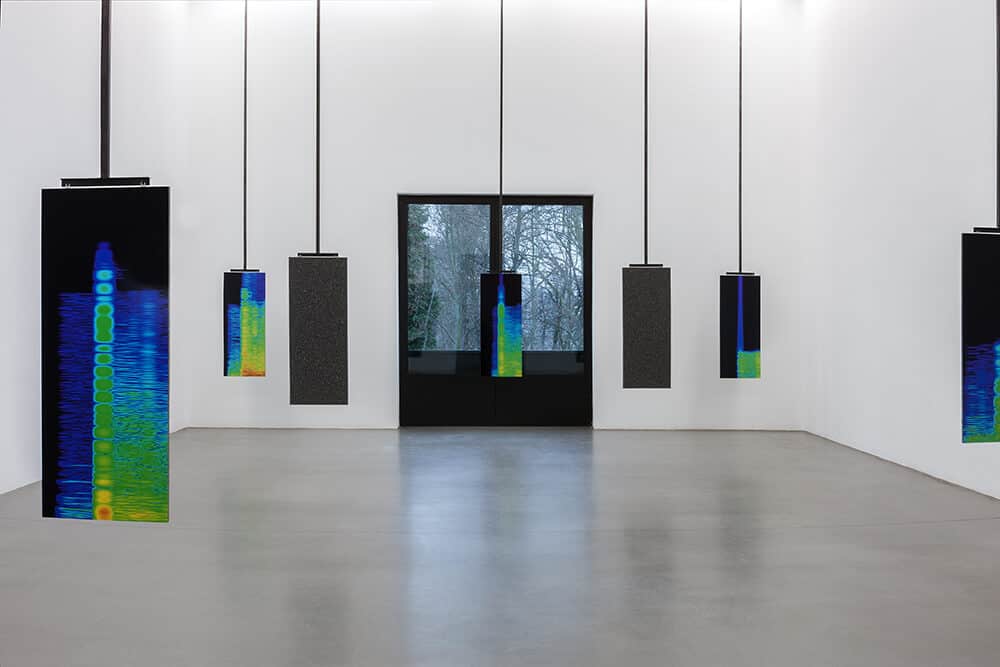 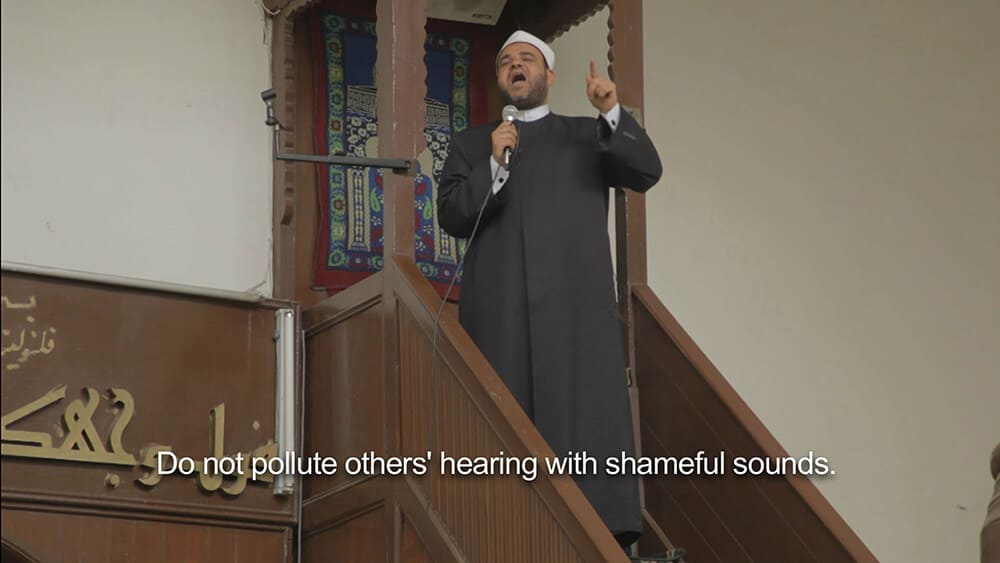 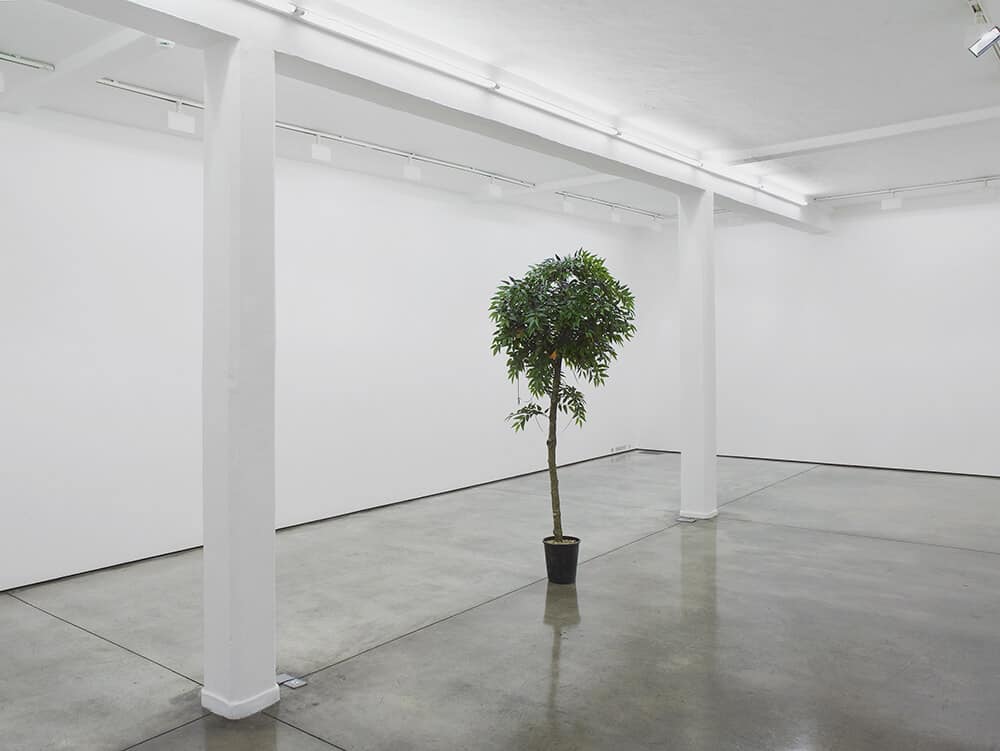 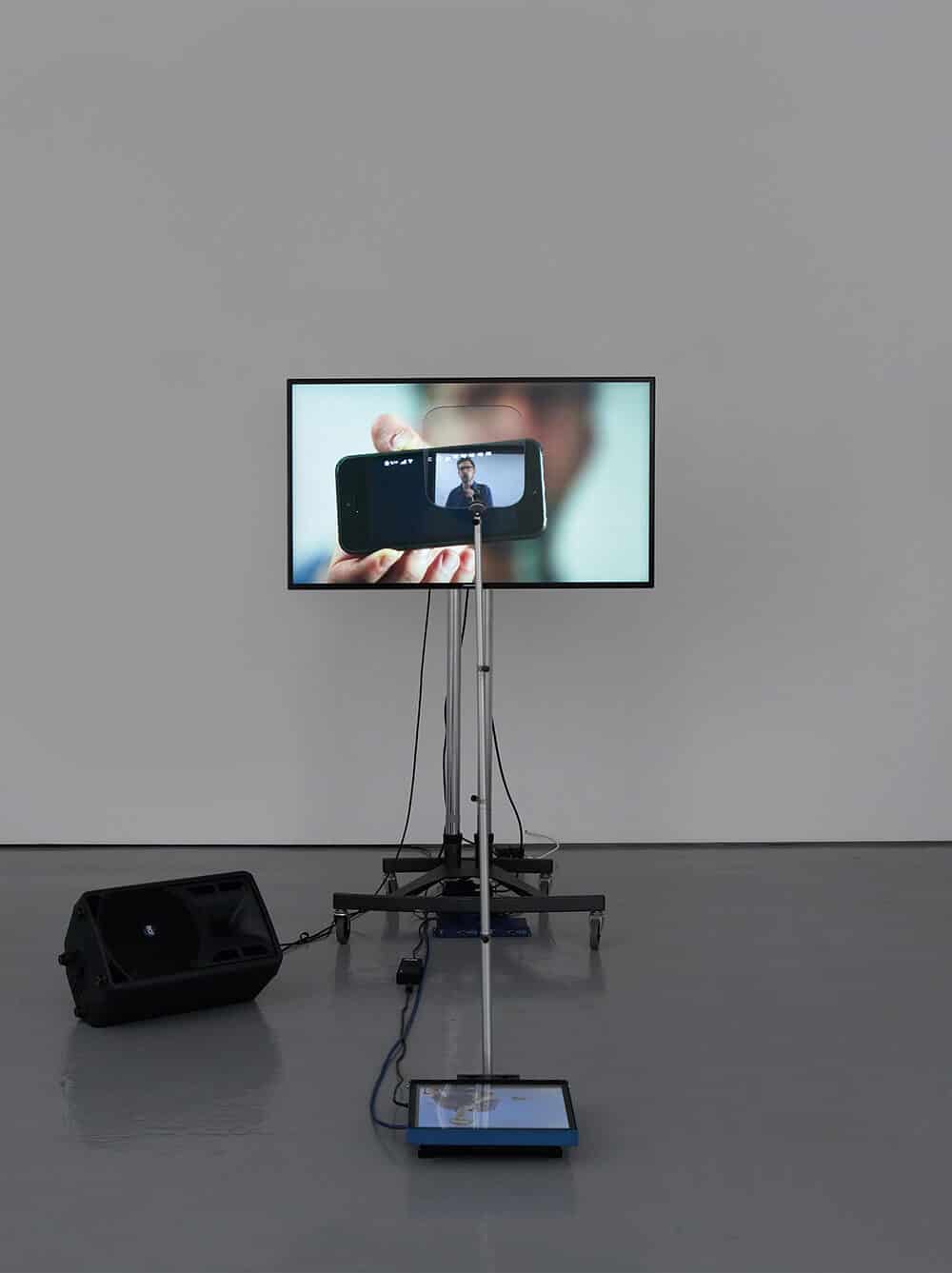 Champions for Change: Break the Cycle of Silence