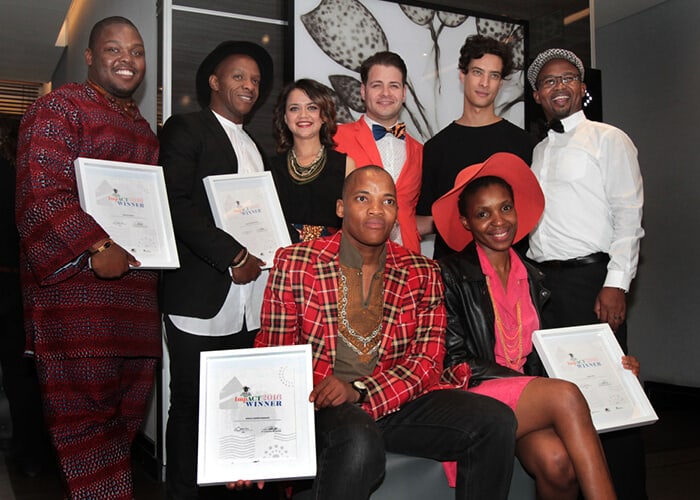 At the core of the Awards, is the announcement of ‘Lifetime Achievement’ recipients who have each had a lifelong commitment to the arts. This year, six deserving luminaries were recognised and nominated by the ACT Board of Trustees and selected by current and previous ACT Trustees. Categories for nomination included Theatre, Music, Visual Art, Literature, Arts Advocacy and Dance.

This year, ACT honoured Pieter-Dirk Uys for Theatre, Johnny Clegg for Music, Penny Siopis for Visual Art, Dr. Mongane Wally Serote for Literature, Albie Sachs for Arts Advocacy and Johaar Mosaval for Dance. According to ACT CEO, Pieter Jacobs, “Our list of South African icons would not be complete without entering the names of these remarkable individuals alongside the likes of Miriam Makeba, Nadine Gordimer and Dr. John Kani, to mention a few. Their exemplary careers have enriched the arts and culture industry significantly, leaving a legacy that inspires young artists, such as the ImpACT Award recipients, to strive to reach a high level of excellence in their chosen fields.” 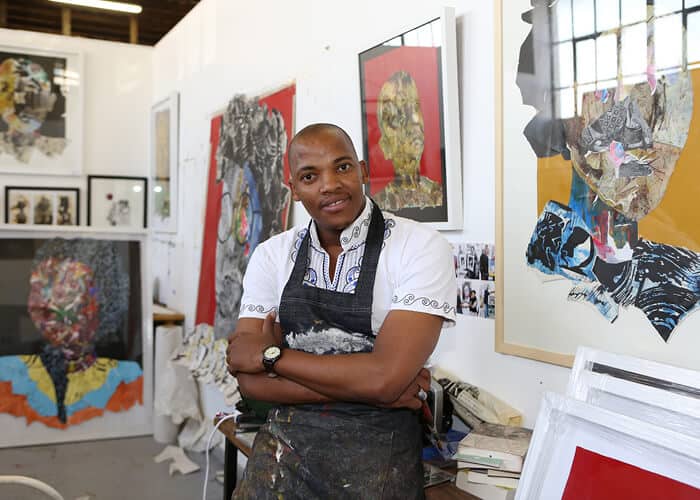 ImpACT Award for the Visual Arts 2016 winner Khehla Chepape Makgato, photographed at his studio in Johannesburg.

The 2016 Awards saw ACT partner with the Distell Foundation, The National Lotteries Commission (NLC) and Sun International to see this group of young professionals being lauded for the remarkable impression they have made in the first five years of their careers. Each winner will receive R10,000 and additional PR opportunities that will be generated through the ACT Awards. ImpACT Award recipients will also get on-going backing from ACT in the form promotional support in their professional careers. 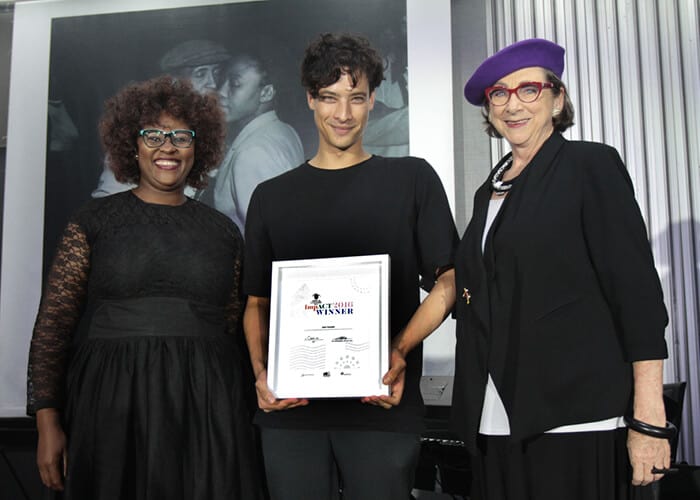 ImpACT Award winner for the Visual Arts, Khehla Chepape Makgato, was born in Kensington, Johannesburg and raised in Makotopong village, outside Polokwane in Limpopo. Chepape has a diploma for Fine Arts, majoring in Printmaking at the Artist Proof Studio, as well as a Diploma in Media Practice from Boston Media House (Sandton Campus), where he majored in Journalism. A prolific writer, artist, and mentor, Chepape has contributed his voice to the local art scene on numerous occasions.

In 2010 Chepape initiated a community art organisation called Samanthole Creative Projects, which aims to provide general mentorship, art skills, encourage reading of poetry and literature, and motivate the youth in the rural areas of Polokwane and Limpopo. From 2010 to 2014, he prepared grant proposals, developed budgets and obtained funding from private donors for arts workshops in Ga-Mothiba near Polokwane (2010), Thohoyandou in Venda (2011), Kromhoek Ga-Makgato near Bochum (2012), Lenyenye in Tzaneen (2014) and Thaba Ntshu, Free State (2016). He recruited young people from the respective communities to attend, got support from the local community halls where the workshops were held, and led successful workshops including exhibitions of the resulting paintings, drawings, tie-dyed textiles and handmade books. His long-term goal is to develop a sustainable arts education centre to cater to rural youth. He has established the Rhodes Park Library Kids Book Club to encourage reading and writing in his community of Kensington. Since its inception Chepape has met with the kids twice a month where they do poetry, literature arts, debating activities, and he helps them with school work. 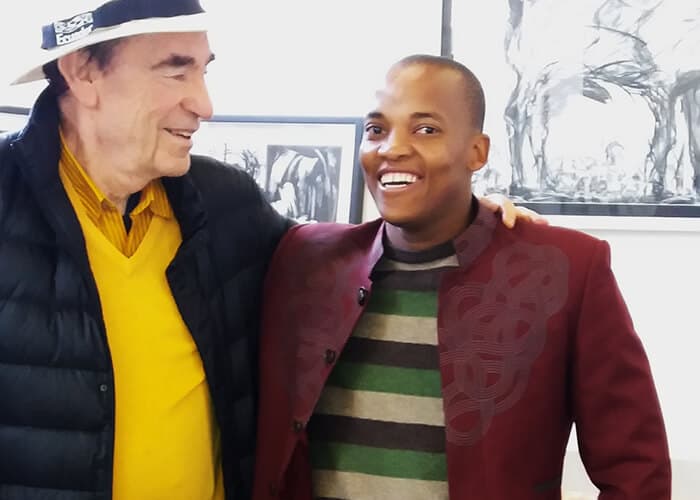 In 2012 Chepape was one of two South African delegates and one of three SADC regional youth delegates to attend the 2012 Africa Utopia Youth Arts, Cultural and Olympia Festivals of the World at the Southbank Centre in London, UK. In January 2015 he collaborated on a project with renowned South African artist William Kentridge. Held at the Market Theatre in Johannesburg, ‘The Heroines Of Southern Africa’ (2016) marked his fourth solo exhibition in four consecutive years. In 2015 he won a studio bursary from the African Arts Trust to work as a resident artist at Assemblage Studios, which has since become a permanent studio space. Earlier this year Chepape won an Art Across Oceans Residency for 2016, which took place between Johannesburg and Chicago.

Waiting in The Wings