“One hundred and twenty-six photographers from all over the world poured their hearts and souls into the creation of stories, documentations, and expressions that depict meaningful fragments of the places, memories, and spaces with which they identify,” writes Ainslee Alem Robson on the upcoming Addis Foto Fest, set to take place between the 15th – 20th December, 2016. 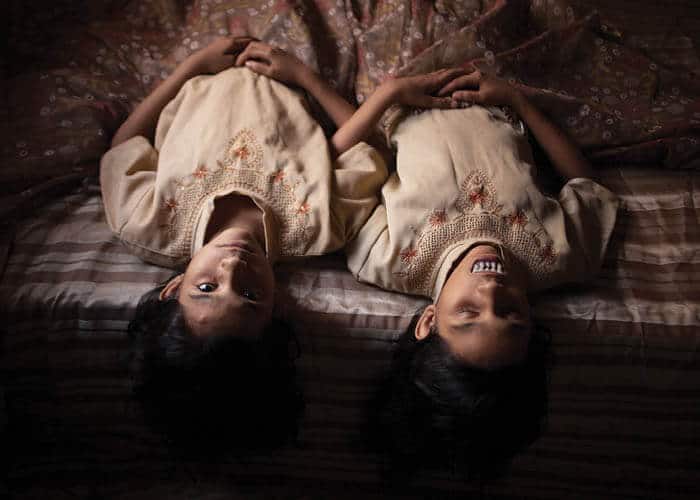 One hundred and twenty-six photographers from all over the world poured their hearts and souls into the creation of stories, documentations, and expressions that depict meaningful fragments of the places, memories, and spaces with which they identify. Although these photos stem from particular and individual identities, they were produced with passion and convey meaningful and perhaps universally relatable ideas and realities. These photos have beautifully captured the struggles, the ordinary, the happiness, the pain, and the wonders of people, places, and ideas that may not typically receive such a widespread and public spotlight. Many of the perspectives included in this fourth edition of Addis Foto Fest (AFF) are ones that are often undervalued, disregarded, or overshadowed. It is the kind of festival that embraces the opportunity to provide an international platform for so many historically under-heard yet equally deserving points of view along with some views that are more common.

The undying conviction to serve as an international pedestal for a broad spectrum of underrepresented artistic perspectives (particularly but not limited to perspectives from Africa) forms the basis for the creation of Addis Foto Fest. Years of patronising, one-sided images of Ethiopia and Africa moved Aida Muluneh, award-winning cultural entrepreneur, to found Desta For Africa (DFA) Creative Consulting (a PLC, not an NGO) that produces the Addis Foto Fest biennially. 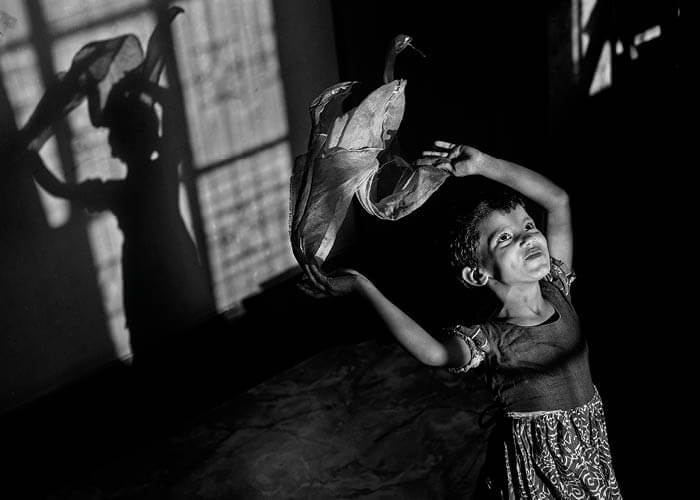 ‘Desta,’ an Amharic word that can be translated as ‘happiness,’ is also an acronym for “developing and educating society through art,” Muluneh’s goal in creating this startup back in 2010. She wanted to correct the unbalanced and externally fabricated negative perspective of Africa by fostering the production and advancement of new and existing photography from artists on the ground here. The Addis Foto Fest is a platform for cultural exchange, discussion, networking – an exhibition that attempts to remedy the ever-present issue of misrepresentation. However, it would certainly be incomplete without the presence of works from photographers all over the world who also produce bold, relevant, and evocative visual pieces. In this sense, AFF is more than the creation of a new representation of Africa; it is an international festival that celebrates the power of images globally. 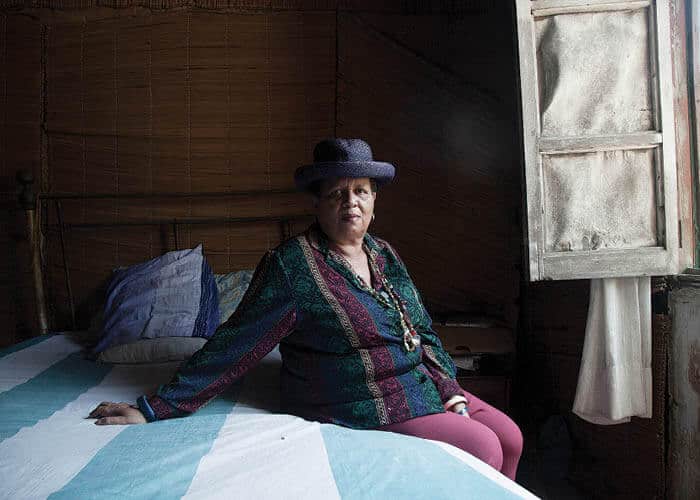 And image is power. It permits you to shape or manipulate mindsets and it has the capacity to function as a catalyst for understanding. As we, Ethiopians and Africans, reclaim control over our own narrative through the power of images, it is 3our hope that new images of Ethiopia and Africa overwrite the preexisting neo-colonial gaze. The “bigger picture” behind every photo is thus taken very seriously during the selection process.

This fourth edition will mark the first time we had an open call for submissions. The open call intentionally did not include any prompts or thematic restrictions because doing so has the potential to exclude amazing work that may not exactly fit the theme yet is visually strong, provocative, and still worthy of being shown. The only specific criterion that was emphasized during selection was that the photographer had to have taken his or her photos in the country where he or she is from or identifies with as home. We found that this was, in fact, a naturally occurring phenomenon.Nevertheless, it was important as an attempt to showcase work that authentically reflects society, through lived experience. In this way, each image serves as a genuine representation of the context from which it was made. When you use photography as a medium to capture something you know – your home, your emotions, your memories, your opinions – you decrease the risk of inauthenticity. 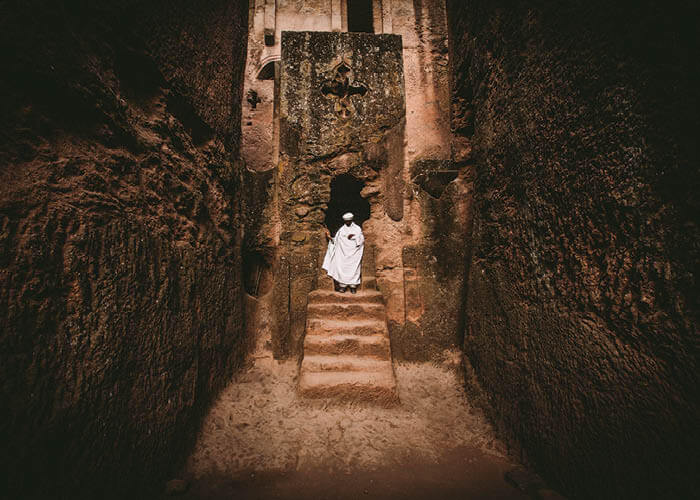 Across the board, the binding element is that each photographer has a greater purpose for producing their art and this shines through their submitted series’ – just as the festival itself has a deeper purpose. We hope that this profundity is reflected through the photographs selected in the fourth edition. Included in this year’s programme are a series of exhibitions, portfolio reviews, a conference, an inaugural AFF Photography Awards ceremony, and the inauguration of Photography In Ethiopia (PIE), a collection exclusively featuring the works of Ethiopian photographers.

After graduating from The College of Wooster with a BA in Philosophy and French, Ainslee Alem Robson moved to Addis Ababa where she now works as the Writing, Multimedia, and Communications Manager at Desta For Africa (DFA) Creative Consulting. She enjoys her involvement in photography at DFA and plans to continue to develop her career as a writer.

An activist fashion show by The Sistaazhood at the Castle of Good Hope, Cape Town, South Africa