Europe’s leading art fair dedicated to Contemporary African Art, 1:54 will make its New York debut on May 15-17, 2015. The fair will take place at Pioneer Works | Center for Art + Innovation in Red Hook, Brooklyn, an outstanding industrial building in the vibrant and creative neighbourhood of Brooklyn dedicated to the nurturing and showcasing of art, and will be designed by RA Projects, award-winning London-based architecture and design studio. 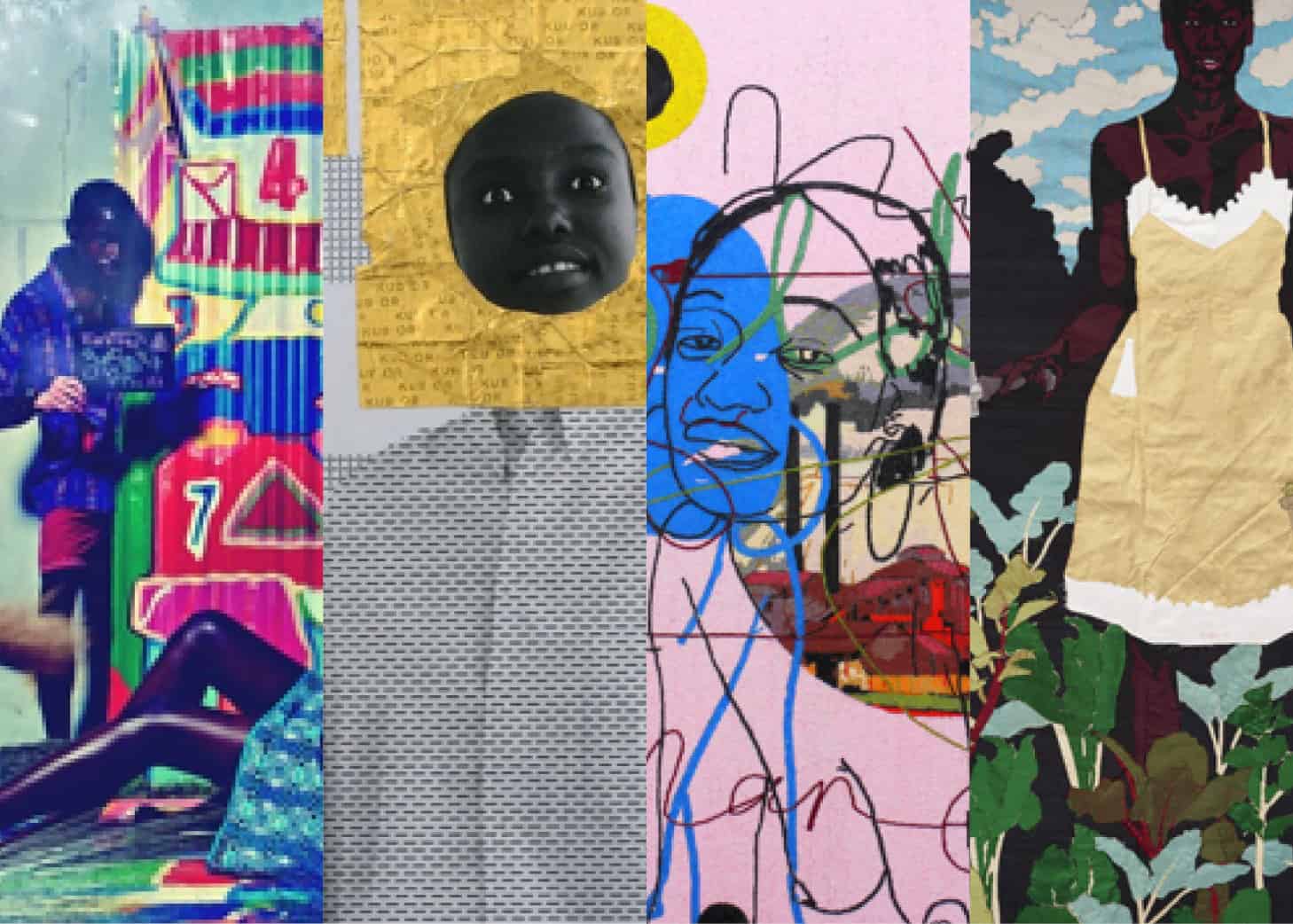 A reference to fifty-four countries that constitute the African continent, the title of 1:54 establishes the parameters of the fair’s ethos: as a platform that strives to represent multiplicity and showcase the diversity of contemporary African art and cultural production on an international stage.

1:54 is initiated by market developer Touria El Glaoui, and is accompanied by an educational and artistic programme known as The Forum, which is curated by Koyo Kouoh of RAW Material and includes lectures, film screenings and panel debates featuring leading international curators, artists and art experts. The Forum will, as usual, comprise of a full programme of talks and panel discussions to explore critical topics pertinent to contemporary African art today. Parallel to the fair and forum, 1:54 NY Public Programme will offer a wide range of social events and engagements.

The New York edition will present a wide range of artistic voices including established and celebrated artists who have paved the way for future artistic generations, and a fast-growing number of promising emerging talent. Spanning several generations and diverse mediums, including painting, sculpture, photography and installation, the selection includes a number of showcases by contemporary galleries from Africa. These galleries include VOICE Gallery (Marrakech), Galerie Cecile Fakhoury (Abidjan), CIRCA (Johannesburg), SMAC (Cape Town), Art21 (Lagos), Afronova (Johannesburg) and Bennett Contemporary (Cape Town).

ARTsouthAFRICA has rounded up some of the work that will be on exhibit at the galleries representing the continent. Have a look! 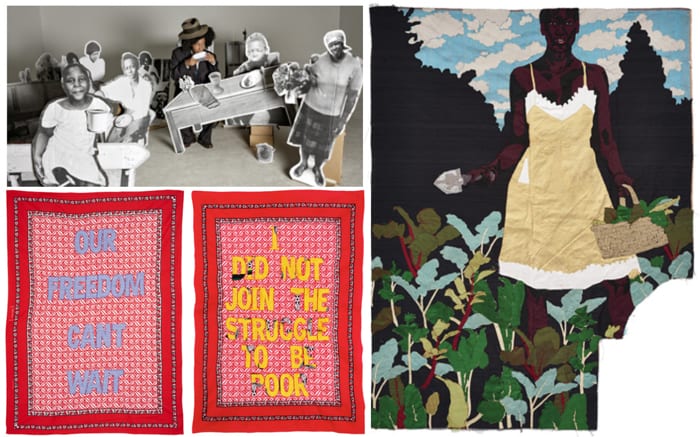 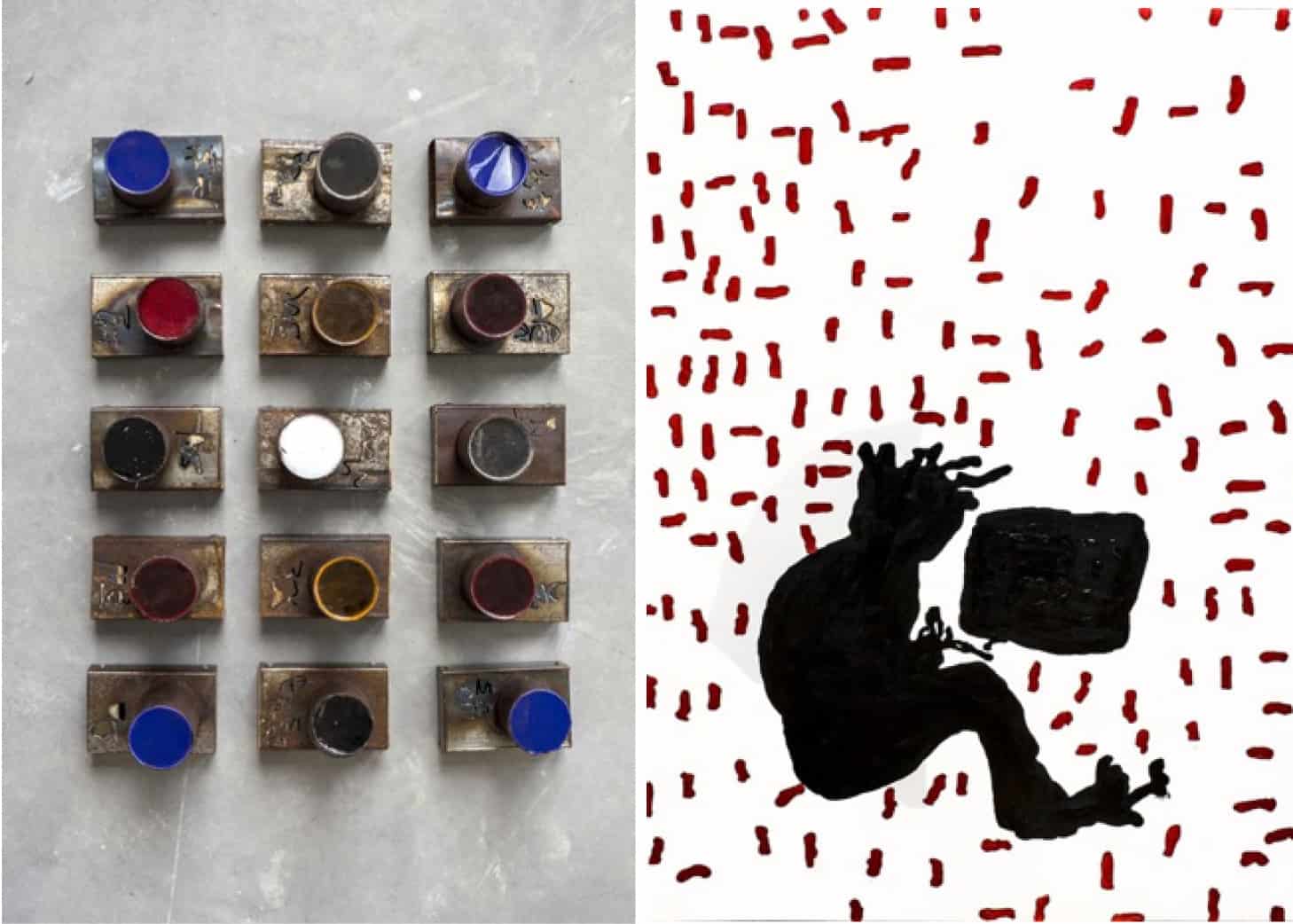 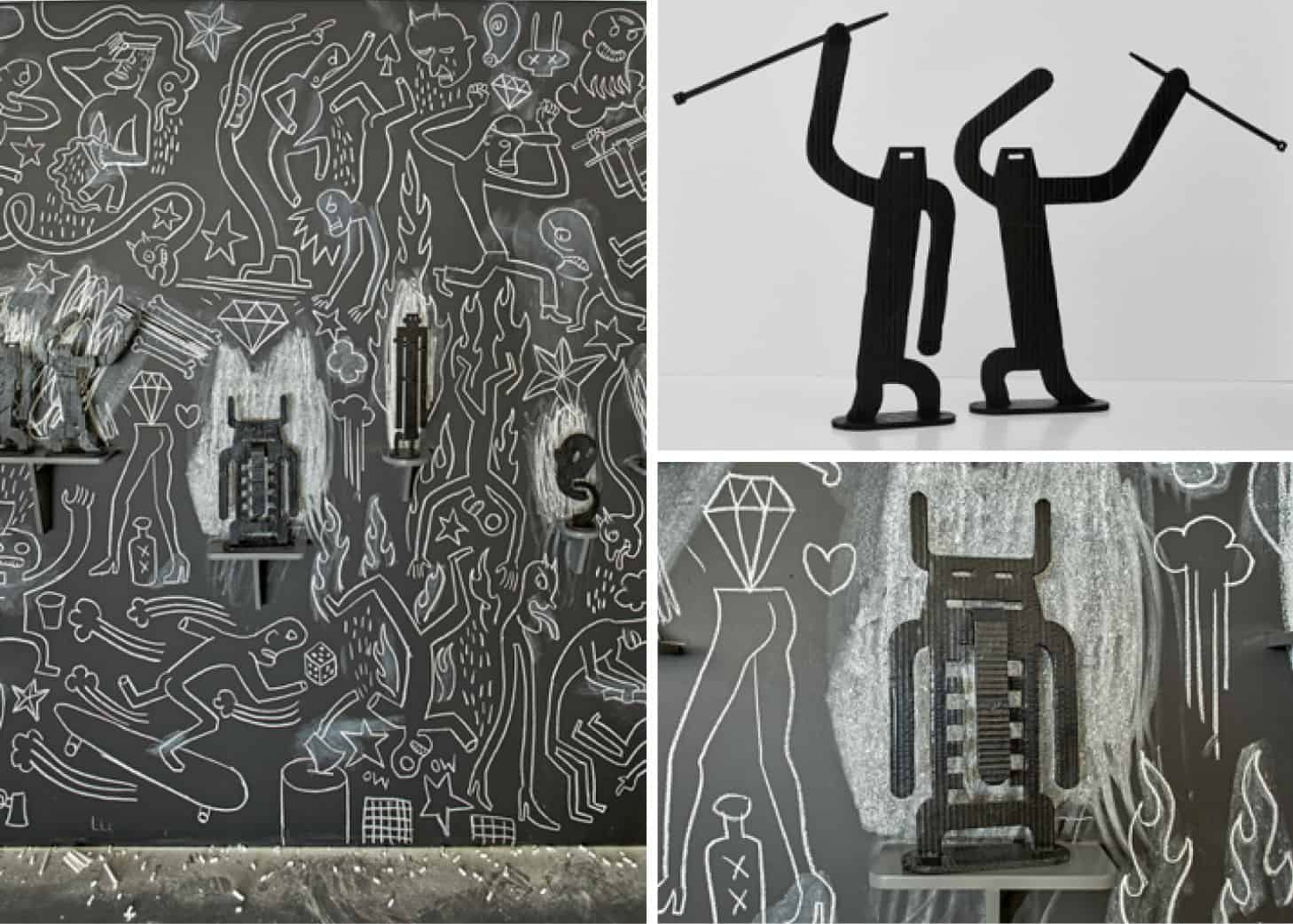 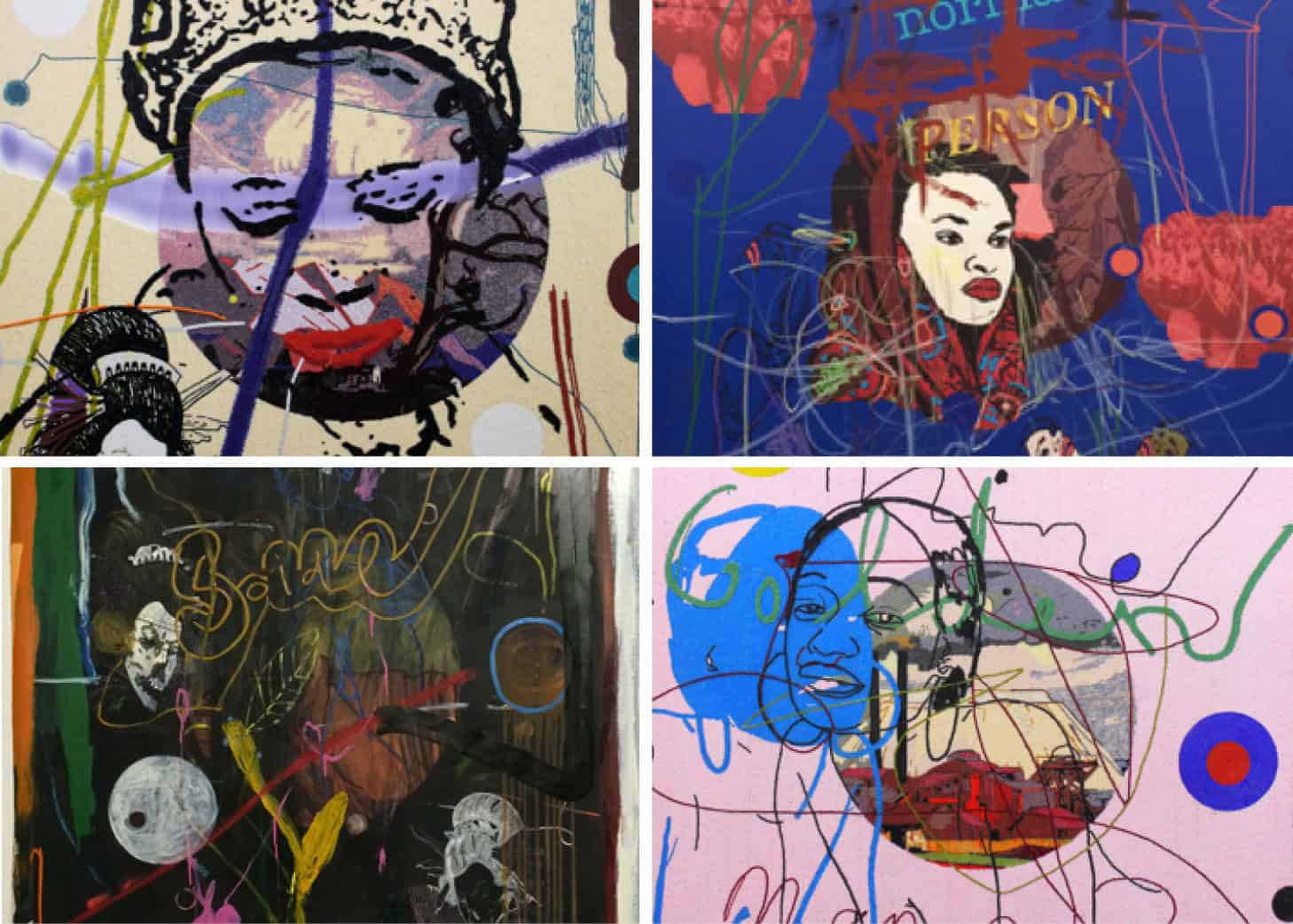 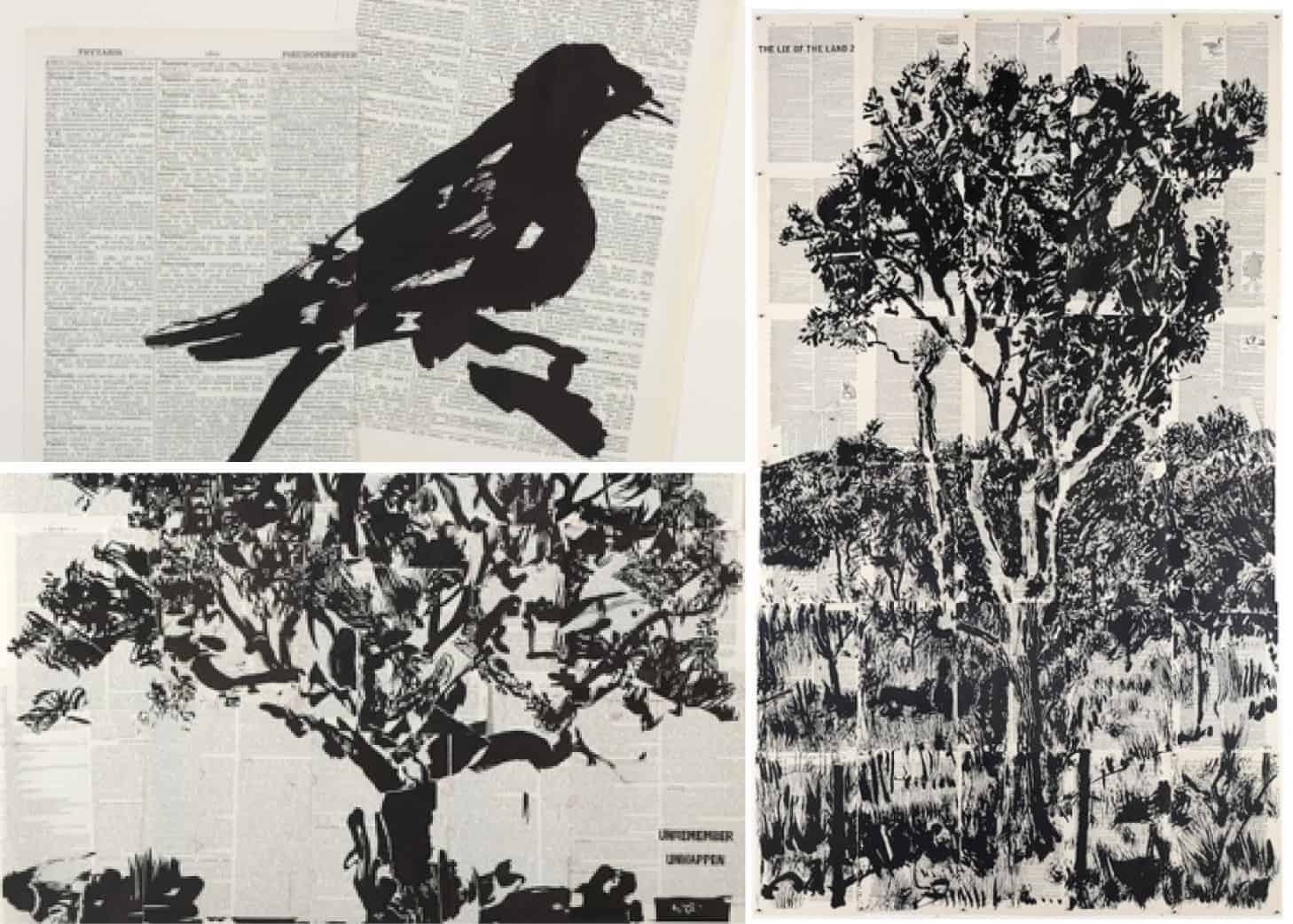 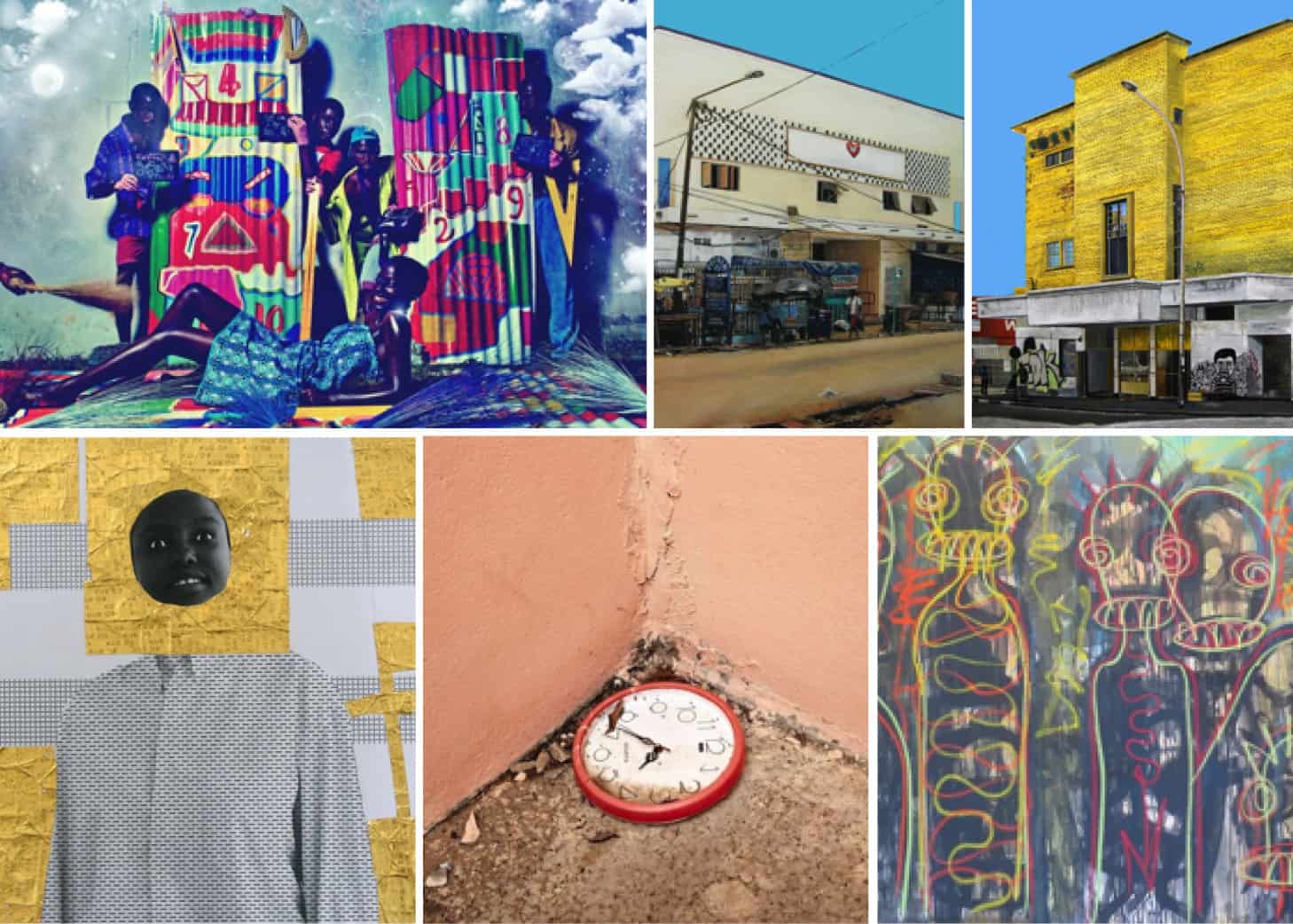 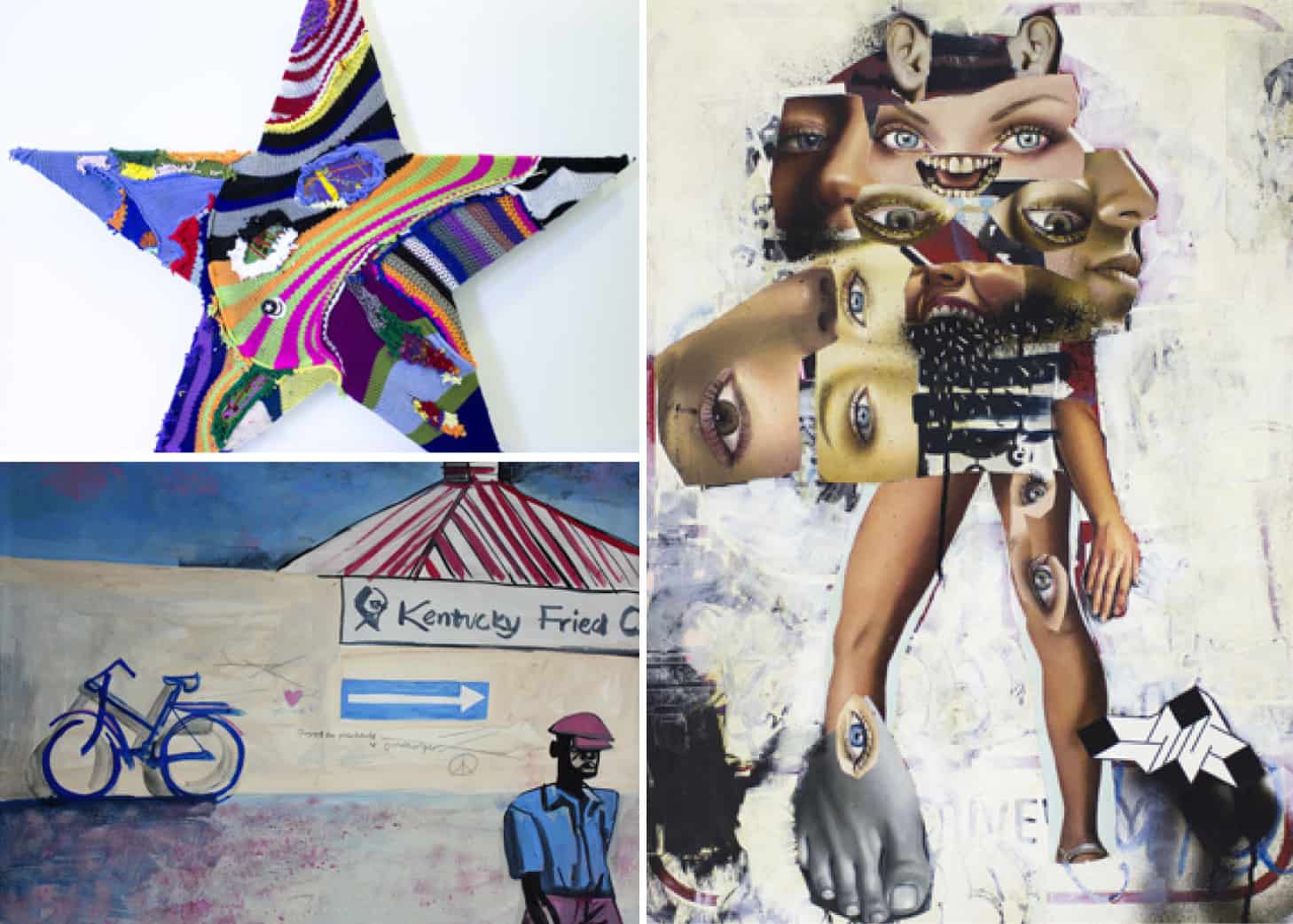 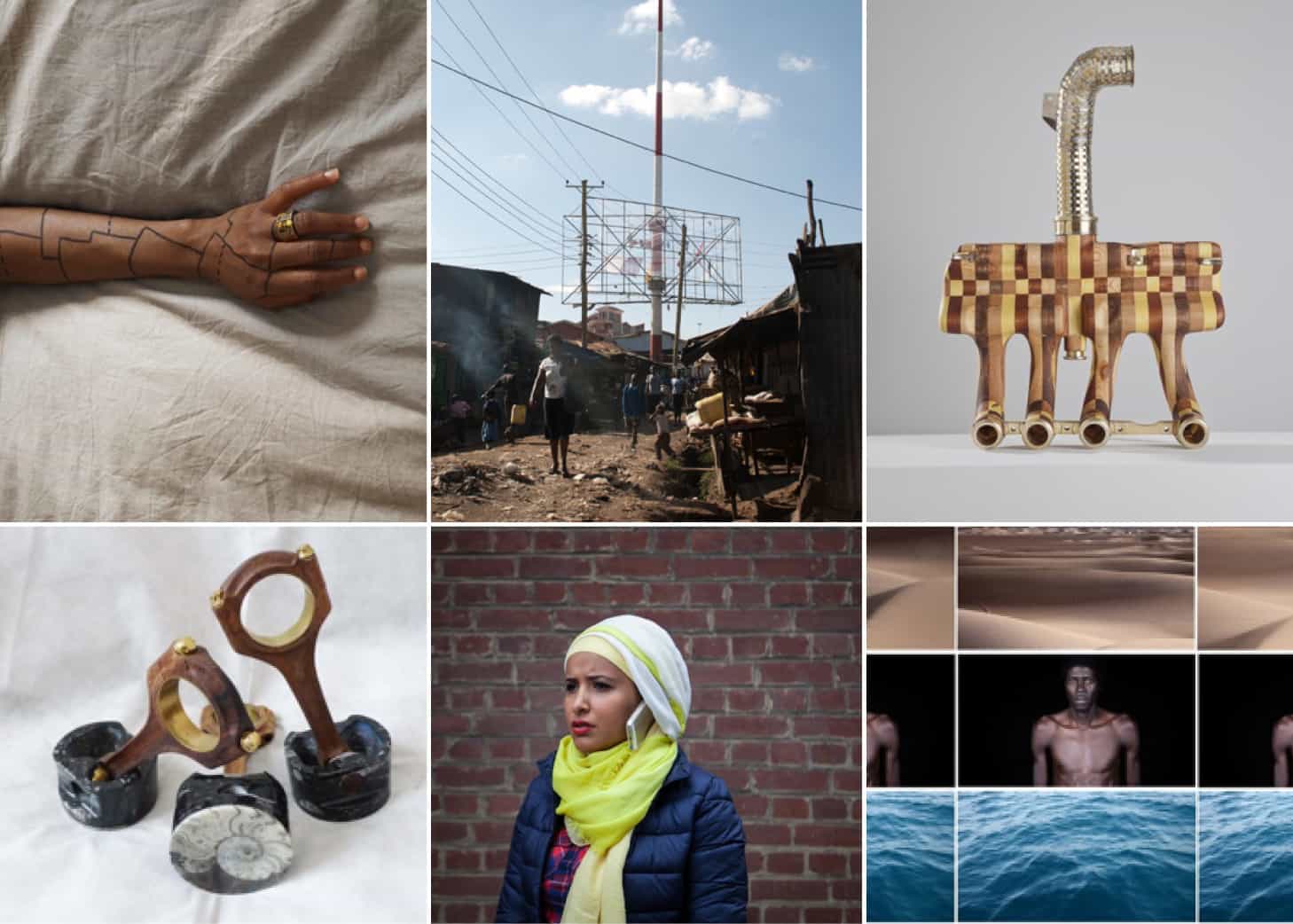