World-renowned photographers Angela Fisher and Carol Beckwith arrive in Cape Town this December for the signing and launch of their exhibition and book African Twilight: Vanishing Cultures & Ceremonies of the African Continent at THK Gallery. 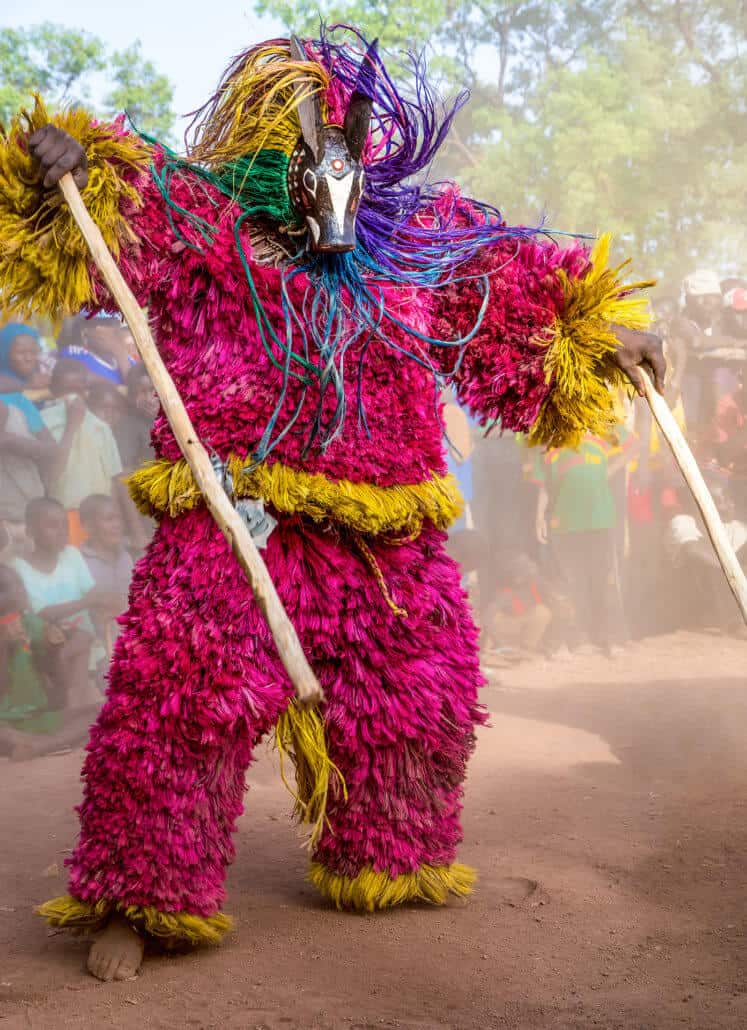 A career spanning back to the 1970s and 1980s, Fisher and Beckwith embraced the field of photojournalism and anthropology. With no formal training in the latter Carol Beckwith partnered with experts in the field to create a body of work and a range of photojournalistic books that expanded upon the fruition of her collaboration with Angela Fisher around 1975, publishing their first co-authored book in 1990 titled African Ark: People and Ancient Cultures of Ethiopia and the Horn of Africa. Born in Boston, USA and Australia respectively Beckwith and Fisher’s career has seen them travel over 300 000 miles to remote regions of Africa to photograph some of the most unique tribes of the continent and their sacred ceremonies. Privy to an array of venerated and spiritual occasions within a range of African cultures, the partnership dares to tread the sensitive spaces of ‘Western lens’ and African body during some of the most culturally private moments – never before photographed let alone published and exhibited. 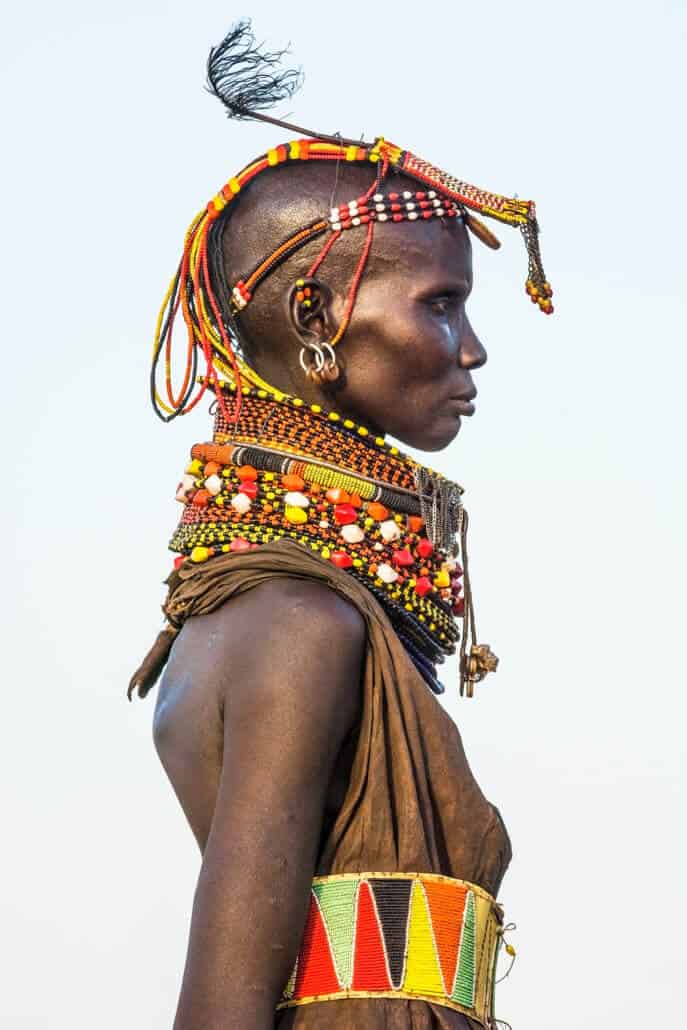 Travelling amongst these tribal lands and existing alongside its people – the partnership is invited into an impressive amount of sensitive moments of treasured African culture including circumcision rituals and marriage ceremonies. Documenting the beauty in the formal elements of the painted body, scarification and beaded ornamentation of the faces and bodies of the men and women of different African cultures, as well as a behind-the-scenes documentation of never-seen-before ceremonies and rituals – the photojournalists have accumulated an immense and comprehensive visual record of culture and ceremony across Africa.

THK Gallery in Cape Town South Africa showcases the exhibition and latest body of work African Twilight: Vanishing Cultures & Ceremonies of the African Continent as well as hosting the artists Carol Beckwith and Angela Fisher for a walkabout and book signing on the December 15th – 12pm and 1pm respectively. The event proves itself as a rare occasion to hear the intriguing stories behind the images from this collaborative photojournalistic team on the continent they so frequently showcase in an array of museums and galleries around the world. 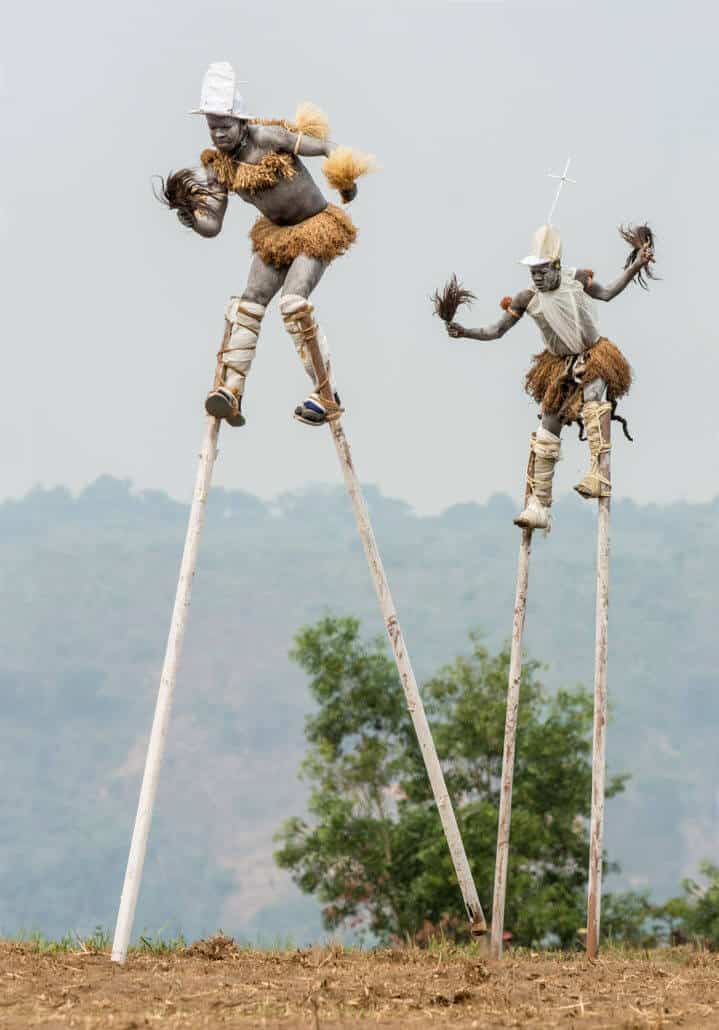