‘In Context: Africans in America,’ an introductory text by Liza Essers

in AFRICAN ART, CONTEMPORARY ART, CROSS CONTINENTAL, CROSS-CULTURAL, CURATED, EXHIBITION, NEWS, VISUAL CULTURE
Share on facebook
Share on twitter
Share on email
Share on whatsapp
‘In Context,’ an ongoing programme of exhibitions, lectures, and artistic interventions that began in Johannesburg in 2010 under the guidance of Liza Essers, is set to take place once more with the opening of ‘Africans in America’ at the Goodman Gallery, Johannesburg this evening. “One of the many ideas that circulated as the project began to take shape, was the dynamics of place and geography (political, social, as well as physical) in reference to the African context – with its many and varied iterations,” explains Essers, who sheds some light on the history, curatorial focus, and aims of the event in this introductory text. 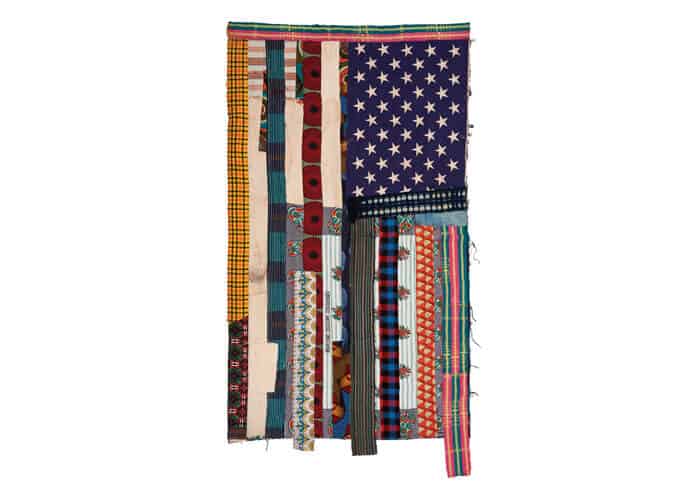 ‘In Context’ is an ongoing Goodman Gallery series that I initiated in 2010, which came about through a deep consideration of the concept of place and, ultimately, the places we call home. Home is a complex idea that encompasses building and breaking, hope and loss, surface and what lies beneath. One of the many ideas that circulated as the project began to take shape, was the dynamics of place and geography (political, social, as well as physical) in reference to the African context – with its many and varied iterations.
The notion of home, and many of these associations, were central within the thinking of Hank Willis Thomas, when he exhibited on the first ‘In Context’ with his work, A Place To Call Home (Africa-America) – a metal map of the outline of North America, with, beneath it, Africa replacing South America. Since then, Hank and I have been in conversation about an exhibition expanding on the ideas he began to generate with this work, and it is a really salient moment for us to be realising this most recent edition of ‘In Context’ together. 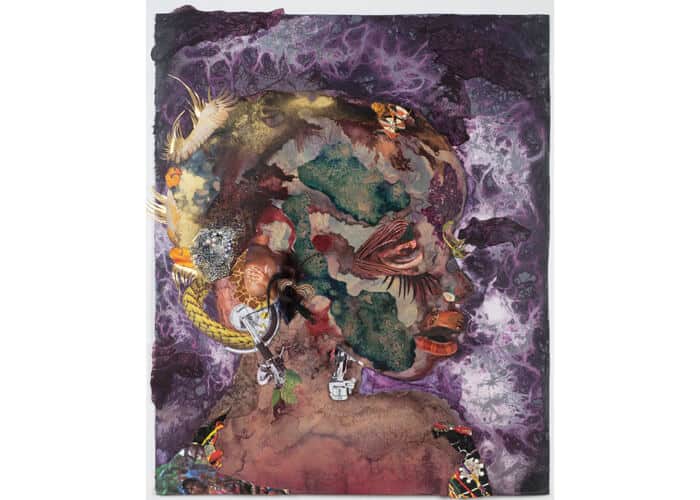 The resulting exhibition ‘Africans in America,’ which I have curated alongside Hank, will take place across two venues – Goodman Gallery Johannesburg and Johannesburg Art Gallery. We identified a group of artists that speak so fluidly and beautifully to these conceptual strains, to notions of belonging and alienation, from divergent viewpoints, including Ghada Amer, Stan Douglas, Theaster Gates, Alfredo Jaar, Julie Mehretu and Wangechi Mutu, among many others.
In addition to the exhibition, I invited Deborah Willis from New York University, esteemed academic and Hank’s mother, to bring the very important ‘Black Portraiture[s]‘ conference to the African continent for the first time. In both Europe and the United States, ‘Black Portraiture[s]’ has gained prominence as a really transformative platform that has generated a new and very significant discourse on representation within visual art. I felt it was time to bring these discussions to the continent and this was the perfect context. 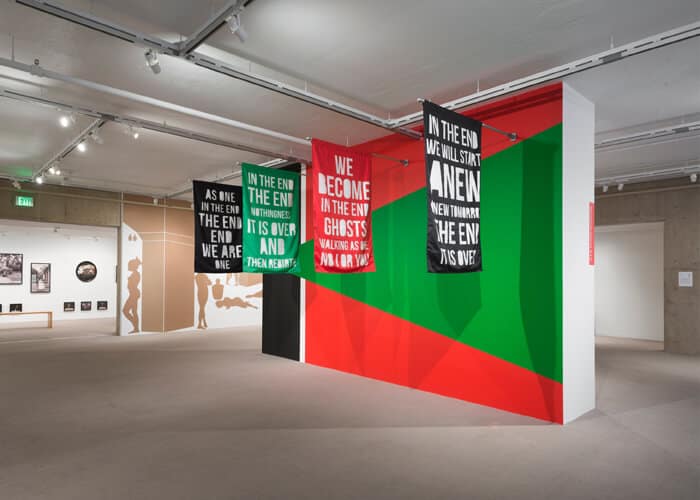 Much like the first ‘In Context’ in 2010, which was described by many as a mini Johannesburg biennale, this 2016 edition has been conceived as a city-wide initiative, activating Johannesburg as a locus of contemporary art practice, ideas and discourses, and takes the place of a major urban art event. The Johannesburg Biennale stopped suddenly in 1997, and I felt that in some small way I would like to continue to introduce audiences to the discourses generated by major international art events, to open their minds to a broader context beyond South Africa. This was part of the central conceptualisation behind ‘In Context.’ With little funding for museums in South Africa, I am acutely aware that the gallery has a strong non-commercial role to play in reaching out beyond its own walls. But my intention also flowed the reverse way: to insert our perspective into global art dialogues and to begin to rewrite art history from more diverse points of view. 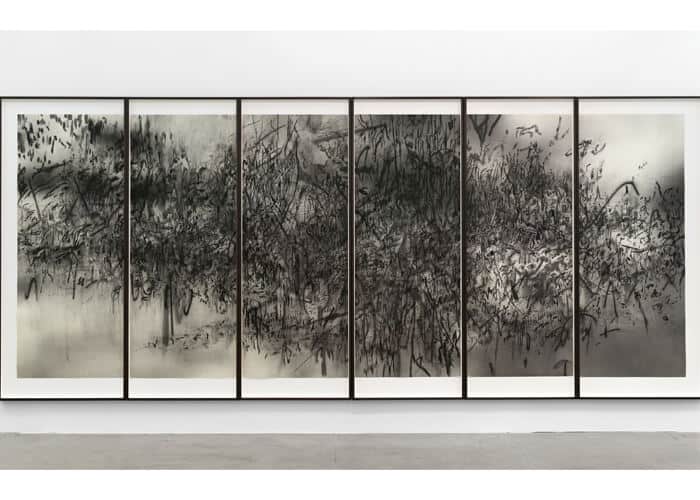 I believe this ongoing project could not return at a timelier period. This is a time saturated with the urgency of worldwide migrancy and its effects; there are many who don’t feel at home in the places they were born, and, even within the context of ostensibly free and fair democracies, many who still suffer from lack of resources, institutional racism and the persistence of discriminatory colonial structures. It is my strong belief that Goodman Gallery’s ‘In Context’ 2016 initiative will both continue and stimulate much needed conversations about the places we call home.
‘Africans in America’ will be on show at the Goodman Gallery, Johannesburg between the 17th November – 17th December 2016. ‘Black Portraiture(s) III: Reinventions, Strains of Histories and Cultures’ will take place between the 17th – 19th December 2016 at the Turbine Hall, Newtown, Johannesburg. To view the ‘Black Portraiture(s) schedule, visit: http://www.blackportraitures.info/schedule/