Ama Culture: Enrich Your Mind and Your Palate at Uitkyk Wine Estate

in News Articles 2013
Share on facebook
Share on twitter
Share on email
Share on whatsapp
Enriching your mind and your palate is an experience made increasingly possible by forward thinking wine farm owners conscious to preserve South African Heritage whilst creating new products; A trend promoted and encouraged by international organizations like Great Wine Capitals, and the like.
Christine Lundy had the opportunity to visit one of Stellenbosch’s great historical wine farms; Uitkyk, which means ‘Look out’ in Afrikaans. The name reflects the spectacular location and views of the Cape Peninsula, False Bay and Table Bay.

Image taken from www.uitkyk.co.za.
Neoclassical Manor House
The farm was founded in 1712 and its homestead was completed in 1788. Uitkyk is considered a masterpiece, as only three similar double story flat roof Manors in South Africa still stand in their original form today. Reminiscent of 18th century Dutch architecture, it also follows the neoclassical movement, which was predominant internationally. This specific style is a reaction against Rococo and marks the desire to return to a form of perceived ‘purity’ also described as ‘arts of Rome’ and a reference to ancient Greek art.
There is uncertainty about the identity of the architect behind the Manor. Some historians believe that it might have been the French Architect Louis Michel Thibault, who abandoned a career as a designer of military fortifications to focus on private dwellings. Others entertain the idea that it could have been J C Herzendosch, the architect of the well-known Martin Melck House in Strand Street, Cape Town (another flat roof manor house). Martin Melck happened to be Johan David Beyers’s father-in-law, who was the owner of Uitkyk at the time the Manor was built.
Besides its interesting architecture, the Manor also displays two magnificent features. First is the majestic front door, probably the work of sculptor Anton Anreith. His trademark is the carved outline of Table Mountain, which is also carried at the top of the inside doors. Second is the entrance hall, ornately decorated with two beautiful murals originally from the 18th century; there are very few examples of this quality left. The frescoes were buried under 15 layers of paints, but thanks to the assistance of European experts and 3 years of work, two of the four original murals, those depicting the seasons of Summer and Spring, have been exposed and restored. It is believed that the other two depicted Autumn and Winter. 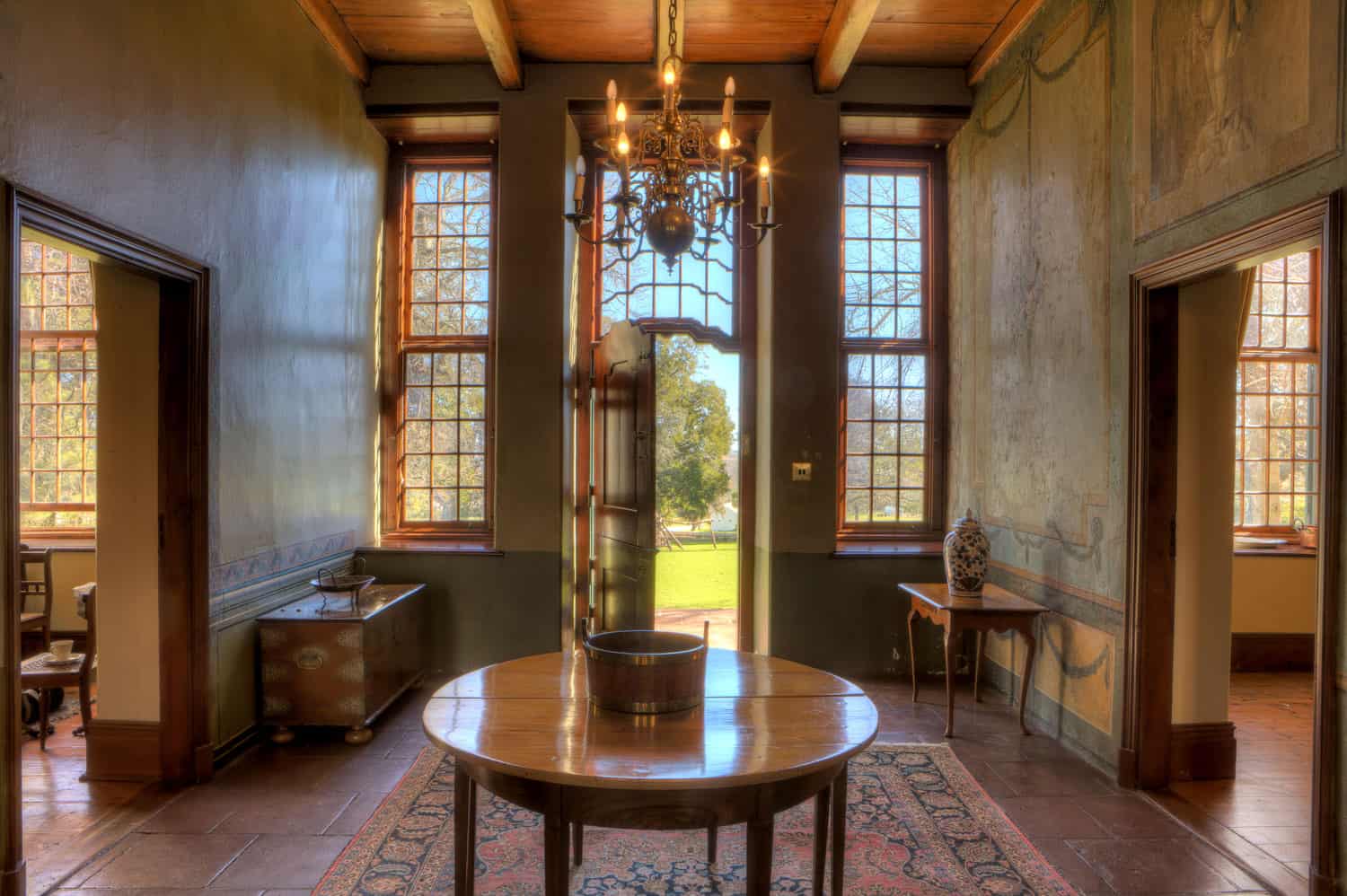 Playful and sophisticated wines
Ultimately, one would go to Uitkyk to taste their award winning wines and brandy, especially their legendary Carlonet. Besides enjoying the tasting, I found the educational process very interesting. On one hand we tasted the very playful and easy drinking ‘Flat Roof Manor’ range and on the other hand the more serious and sophisticated ‘Uitkyk Estate’ range.
I love the spirited kitty cat who appears bouncing all over the different labels of the Flat Roof Manor range. Following international trends, they have also introduced new wines that include both a Pinot Rosé light and a low alcohol Sauvignon Blanc, a very successful result which will appeal to consumers.
The Uitkyk range provides an enjoyable contrast, showcasing the difference in style and depth. It is a more complex range that will evolve nicely with age. The highlight is their flagship Carlonet, a complex, exquisite Carbernet Sauvignon. The 2007 vintage celebrates 50 years of the wine’s auspicious history. Carlonet, originally a blend of Cabernet Sauvignon and Hermitage (Cinsaut), takes its name from the German nobleman Von Carlowitz. Von Carlowitz planted Uitkyk with Cabernet Sauvignon, Shiraz and Hermitage on the advice of one of South Africa’s most famous viticulturists, Professor Izak Perold, the father of Pinotage.
The ‘final bouquet’ was the brandy tasting, paired with a selection of very interesting chocolates chosen to accentuate the various characters of the Gold Veritas Grand Reserve Brandy. 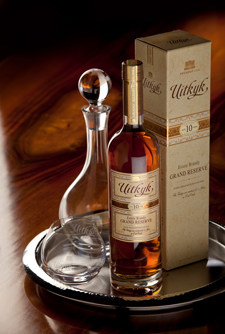 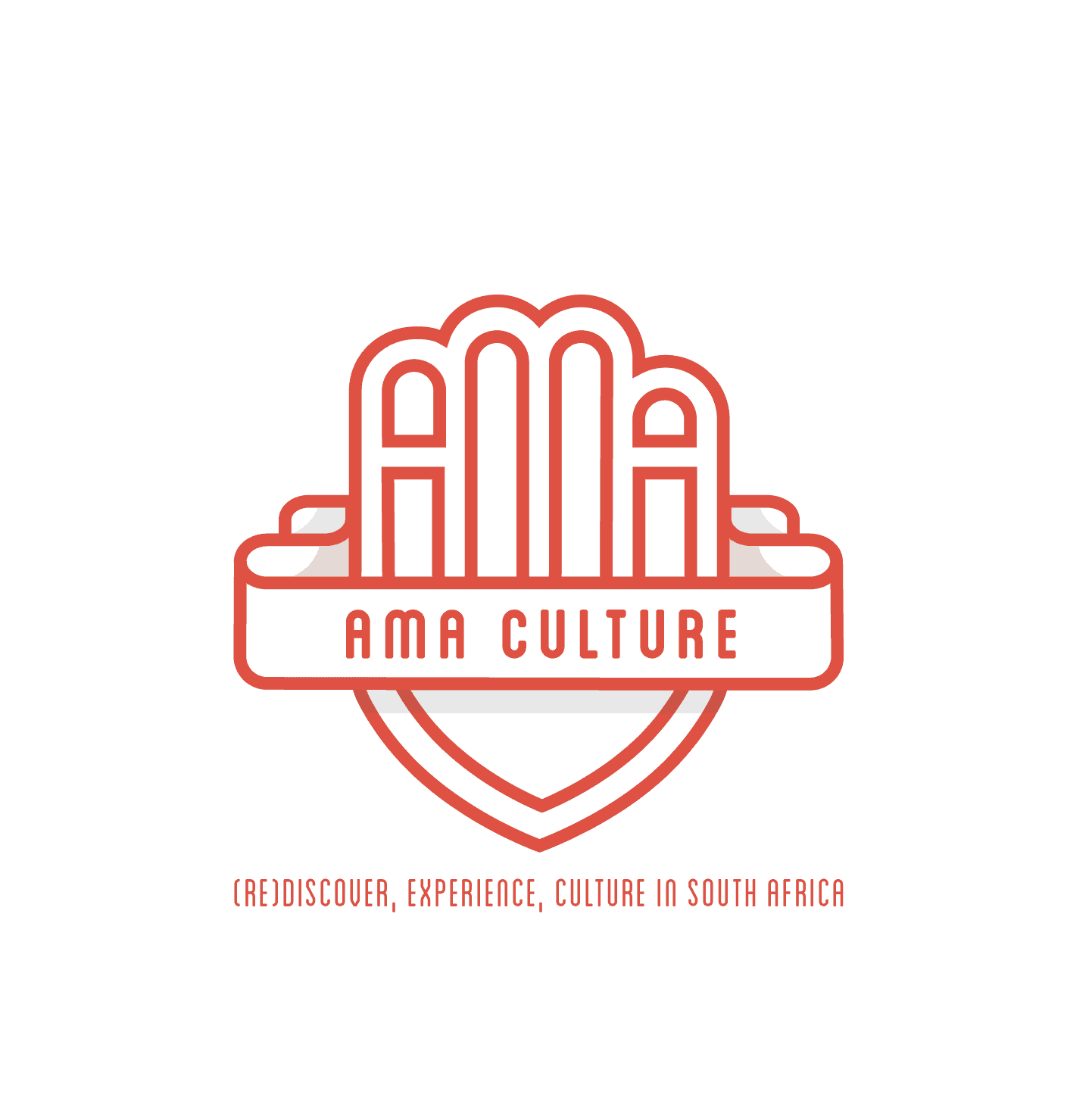