in News Articles 2013
Share on facebook
Share on twitter
Share on email
Share on whatsapp
ART AFRICA extends our congratulations to the winners of the 19th Contemporary Art Festival Sesc-Videobrasil, ‘Southern Panoramas’! Spread throughout the sprawling city of São Paulo the Festival comprises a meticulously organised exposition of video and visual art exhibitions; talk programmes, meetings, conversations, workshops, seminars, book launches and educational presentations. Here we present the winners and their respective residency prizes, along with a glimpse at some of this year’s highlights.
The 19th Contemporary Art Festival Sesc_Videobrasil, ‘Southern Panoramas’, opened its doors to the public on 6th October and runs until 6th December. From a curatorial perspective Videobrasil’s programme focuses its attention on the very concept of and the complex network of issues faced by the Global South; an intricate subtext of hybrid identities, personal narratives and the collective effects of insularity, migration and memory.
As part of the bi-annual programme, Sesc_Videobrasil drew together a panel of judges in order to pay special tribute to 11 of the 53 shortlisted artists. The highly acclaimed award jury, composed of Hoor Al-Qasimi (UAE), N’Goné Fall (Senegal), Priscila Arantes (Brazil), Till Fellrath (Switzerland) and Sofía Hernández Chong Cuy (Mexico), announced this edition’s winning artists at the awards ceremony on the evening of 10th October.
ART AFRICA was fortunate enough to attend the 19th Contemporary Art Festival Sesc_Videobrasil and will be featuring extensive coverage of the event in the Global South/Africa edition this December, 2015. In the meantime, we would like to take this opportunity to congratulate the festival organisers, curators, educators and participating artists for their contribution toward new ways of seeing and realising the various cultural manifestations of our time. Here is a list of the most exciting and influential artworks that garnered the jury’s attention this year:
Grand Prize:
Tao Hui (China):
Talk about body, 2013, video. 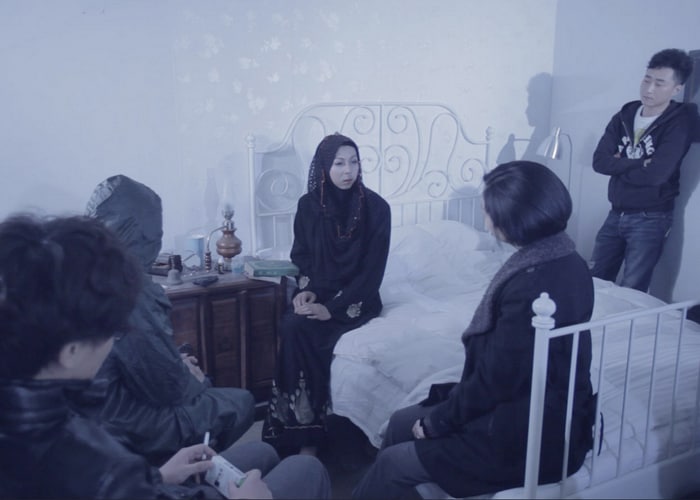 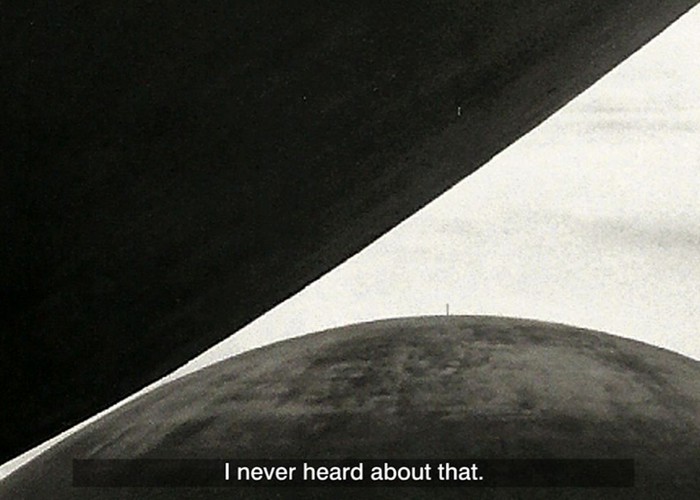 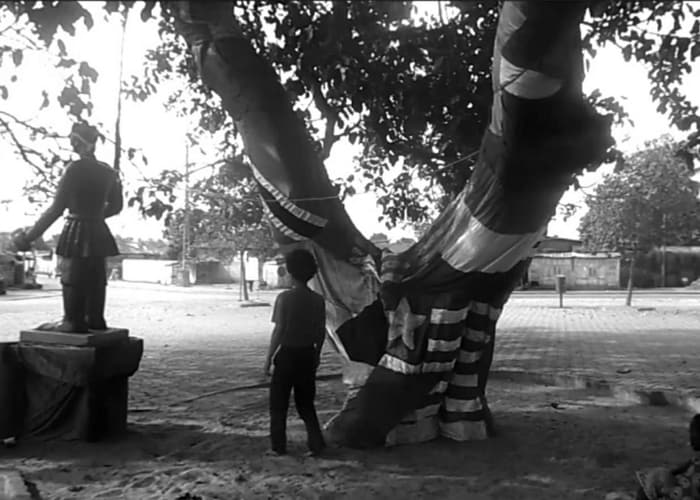 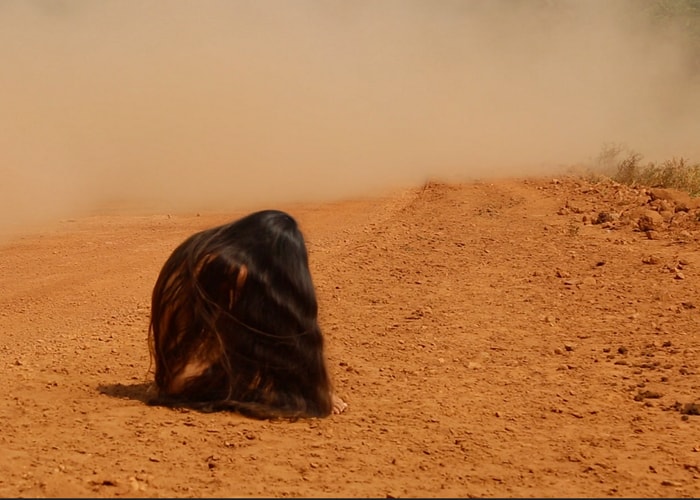 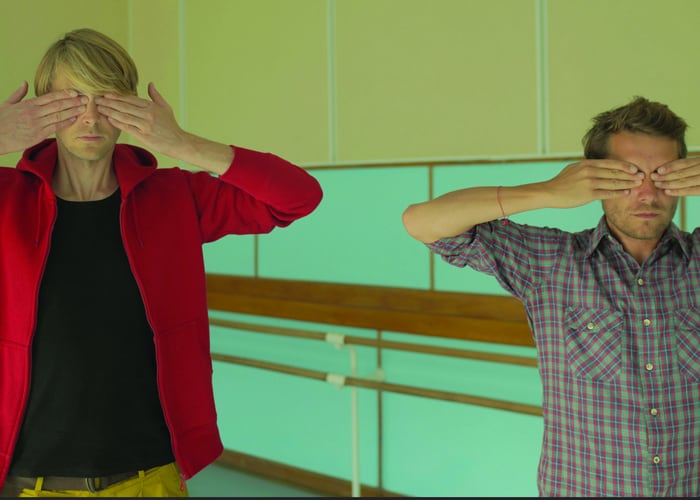 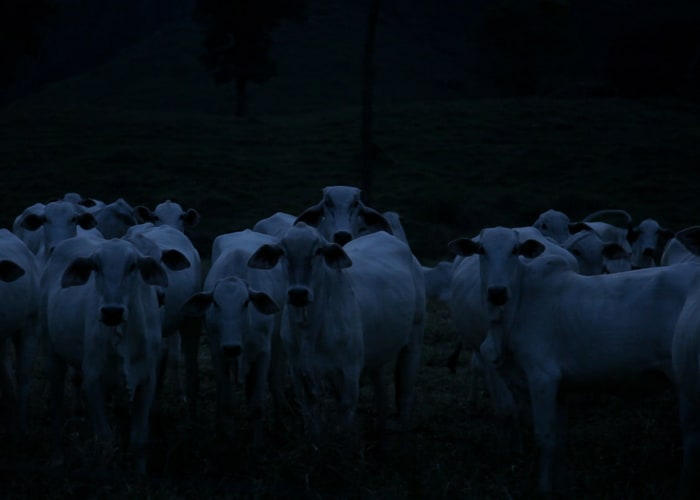 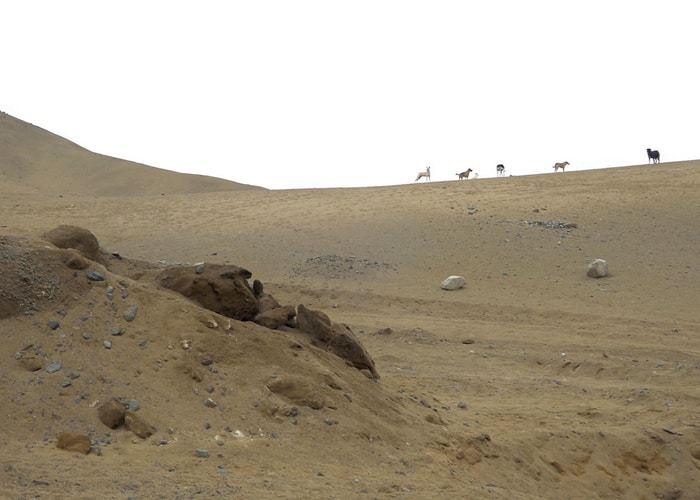 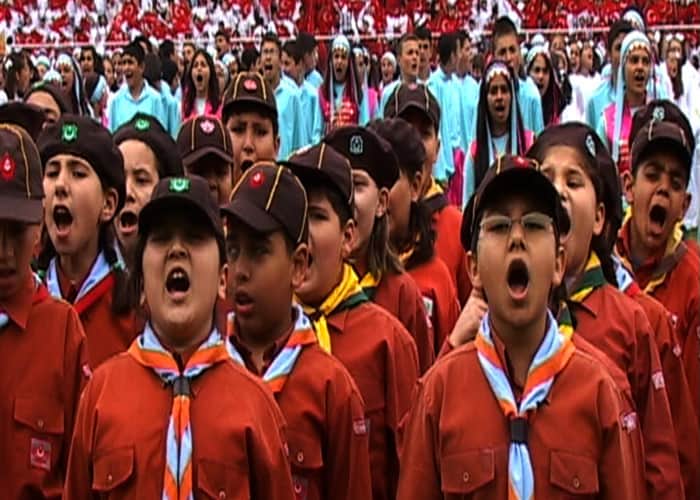 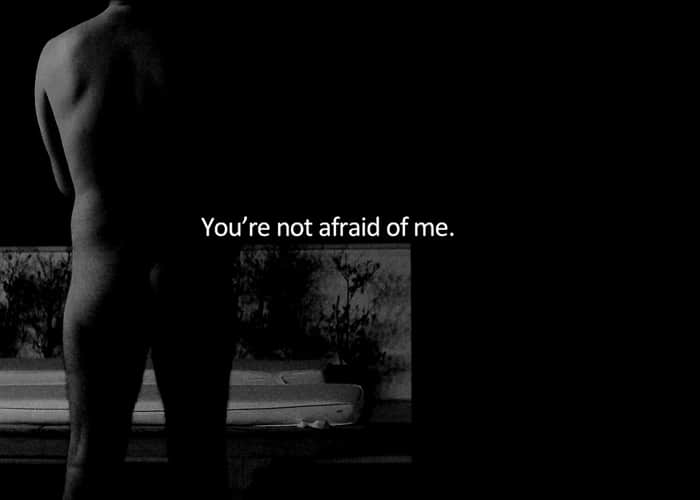 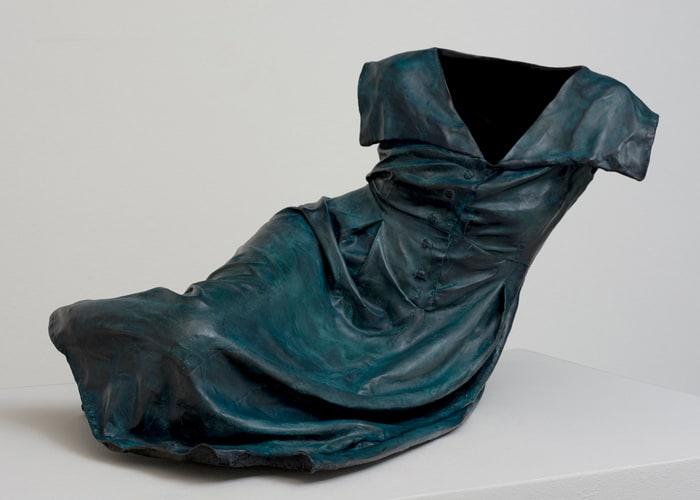 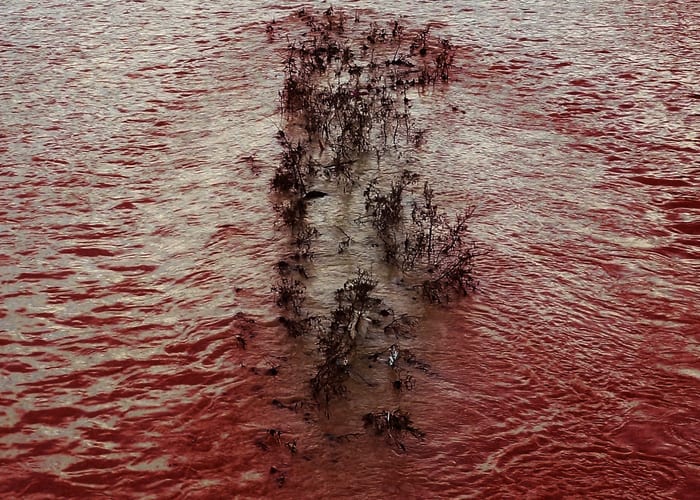 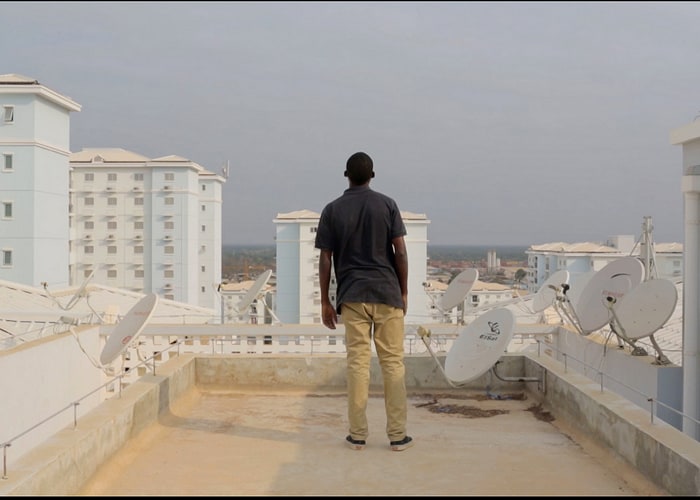 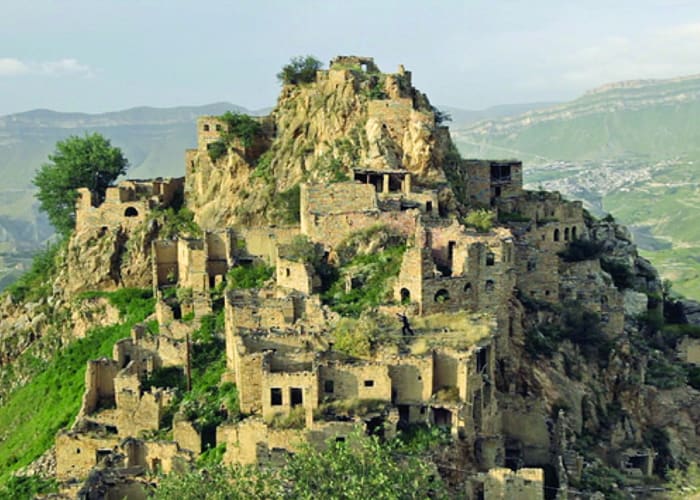