The panel of leading art practitioners and commentators discussed the Sustainable Development Goals (SDG’s) – a collection of seventeen objectives set forth by the UN and world leaders in 2015 endeavoured to be realised by 2030. According to 7th magazine editor-in-chief Kristle Haynes, they addressed “culture’s role in humanitarian, economic, and socially engaged projects” as well as “the intersections between the SDGs and the art and culture industries”. 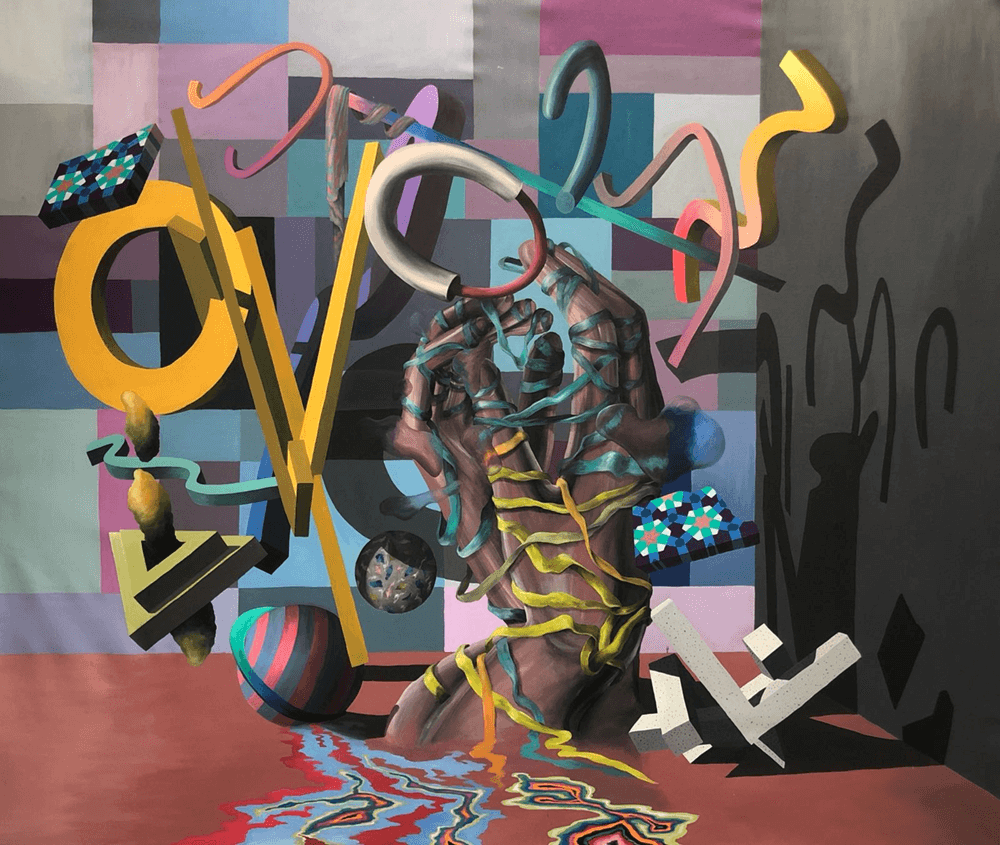 Spearheaded by the MISK Art Institute, it forms part of a wider year – long Arab Art and Education Initiative (AAEI) in New York with a Launch program taking place between 13-23 October 2018.

The institute was founded by the Saudi Crown Prince Mohammed bin Salman bin Abdulaziz Al Saud and now sits under the directorship of International Saudi Artist Ahmed Mater. Ahmed says “This initiative developed out of our strong desire to share the stories of young Arab artists with US audience and create a reciprocal exchange between New York institutions and the diverse cultural production coming from the Arab world”. 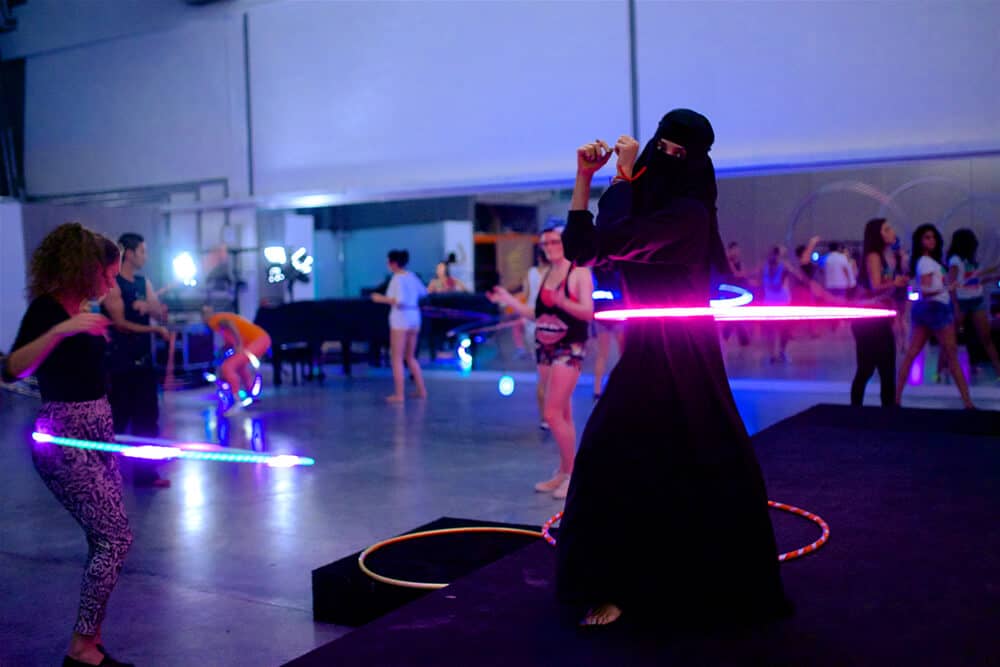 The forum was moderated by Stephen Stapleton co-founder of Edge of Arabia and arts collective established in 2003. Since then, Stapleton has pioneered “an artist-led model for cultural exchange across contested borders”. The panel of artists included Razan Al Sarraf, Matthew Mazzotta and Rashad Salim with commentary from Boon Hui Tan the Vice President of Global Arts & Cultural Programs and Director of Asia Society Museum, and Marie Roudil, UNESCO Representative to the UN.

ART AFRICA has a long standing and ongoing relationship with the UAE since 2007. We have been working closely with Art Dubai, Sharjah Biennale and most recently the Sharjah Art Foundation.