Is architecture actively making the world a better place?

A great epoch has begun. There is a new spirit. – Le Corbusier

Ghanian-British Architect Sir David Adjaye`s has remarked in a recent interview with The American Journal of American Institutes that when he started teaching he started taking his students to Africa and people were horrified.

“They were saying families are going to sue you. “You took their kid to where? To Johannesburg? Into the inner city?”

Here is an example of the African spirit that has started to permeate our consciousness. But perhaps Sir David Adjaye would caution against the term ‘African Spirit’ for he chooses to work with a bigger scope. 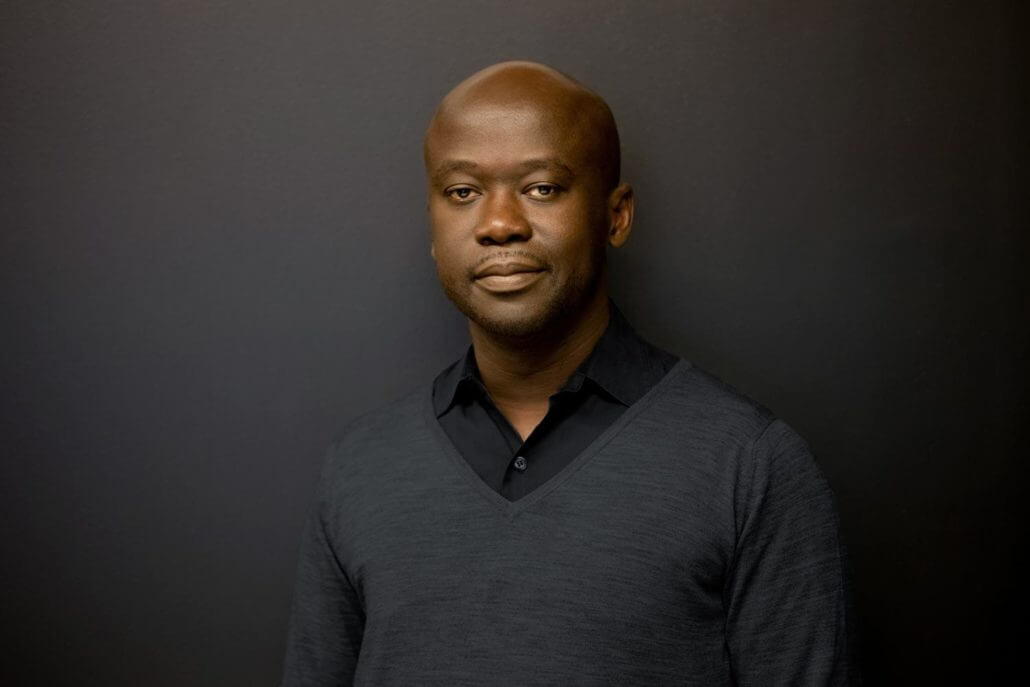 “The goal can`t be singular anymore. Difference and diversity matter, and these things make a great ecology for human experience and that makes us better human beings.”

Happy towns are those that have an architecture, but Nkgopoleng Moloi notes, “the legacy of the Group Areas Act in South Africa, resulted in sharp lines between suburbs, cities, townships and rural areas.”

This has resulted in a hierarchy of ‘architectural imagination’ and we need to ask:

Is architecture actively making the world a better place?

Architects were asking themselves this question and more in Architecture ZA 2018.

Le Corbusier’s ideas shaped great cities like New York, but keynote speaker Peter Barber, pointed out how housing estates in the UK build along these lines in the 1960s and 1970s had a way of tearing apart the social fabric of street life, resulting in public space being so dangerous because people were often to afraid to leave their home. 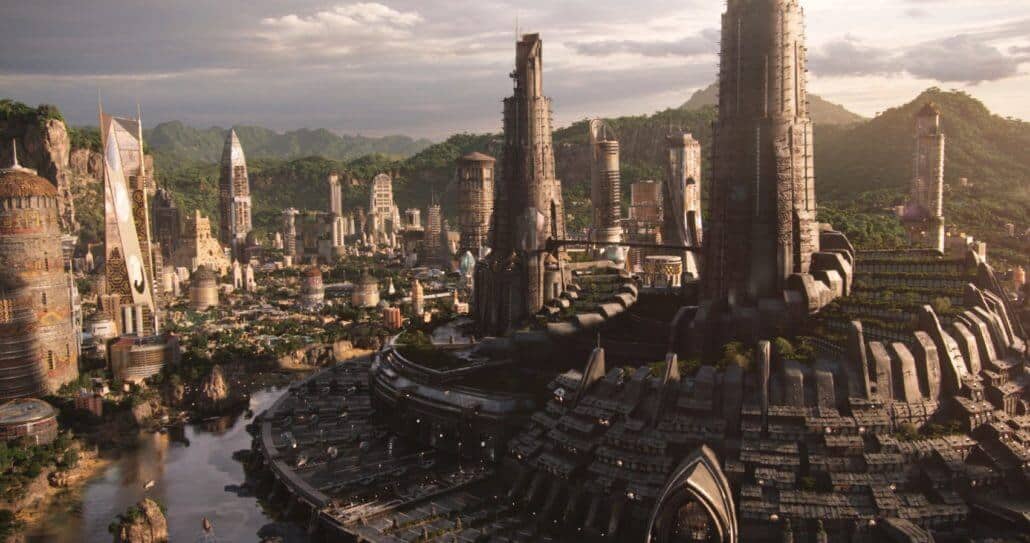 This caution against the hastiness of utopian ideals speaks more about the complexity of architecture for changing the world, and does not mean that Le Corbusier was wrong.

One of his most scathing ideas, “We are to be pitied for living in unworthy houses, since they ruin our health and our morale.”

But what words should we expect from one accused of willing to work with any regime that would let him build?

This here is where perhaps future architects can pause for reflection as we move into the African city of the future.

An understanding just like good psychologist that their job is to listen while the patient unravels their problem and constructs a new vision. Likewise the architect of the future African city should be grounded in the community’s spirit. Their task then becomes to realise its vision.