In a world of conflict and turmoil, where human lives often mean so little and communities are torn apart by political differences – there is often nowhere to turn for support, for a hand to hold or a kindly smile, and little time for personal indulgence, education and cultural interaction – Brazil has adopted an interesting solution based on a sense of community and equality, and this is the SESC – Serviço Social do Comercio (the Social Service of Commerce).

The SESC, a non-profit private institution, was created by and for the service industry in the 1940s and operates in the realm of arts and arts funding, health provision, leisure and education. The aim was to create an institution to promote education and social welfare, and to boost commerce. Private companies assumed an obligation towards their employees to financially support these institutions for industry and commerce and this contribution has become embedded in the law. The organisation has the capacity to act as a social glue and shaper of citizens, bridging the gap between the public and private sectors by combining dynamism with an ability to inform public policy. Two institutions were created specifically for education and social welfare. Social welfare was the first objective of the SESC, and within this, questions of culture and education became most important. The social welfare institution addresses the different aspects of life – housing, work and transportation – and all relate to education and culture.

Culture has become more and more important and, within culture, the arts become immeasurably important. The SESC addresses issues like how to prepare people to deal with the arts, how to educate people for the arts and how to show art in Brazil and internationally – how to understand the arts in general. Education and information were the main objectives of including the arts in the SESC.

The SESC has established strong partnerships with various arts and cultural groups, such as Videobrasil, which brings international attention to their institutions. There are 40 centres in the state of São Paulo, and more than 500 centres across the country. Intrinsically entwined with the SESC is the unique architecture of each building which is designed for its own particular function and purpose. When asked about the importance of the architectural component of the SESC buildings, the Regional Director of SESC São Paulo, Danilo Santos de Miranda, had the following to say: “When does a space become a ‘place’? When exactly does a geographical location, destined for certain other purposes, start to signify a reality shaped by intertwining identities, expectations and appropriations.”

Videobrasil took place at the SESC Pompéia recreation centre, which occupies an old factory. In 1977 this was converted by a Italian architect, Lina Bo Bardi, into an inventive brutalist complex. Its windows take the form of odd-shaped holes, evoking the hand-crafted roughness of much of South American indigenous construction.

It is open to the effects of time and of chance – as are some of her other buildings – for example, it is transformed by São Paulo’s almost-tropical rain, which pours into large, pebble-lined channels, making the place a festival of water.

SESC Pompéia is a powerful and generous building, allowing its multiple activities to co-exist happily. Bo Bardi, who died in 1992, was strong-willed and passionate, as the unforgettable concrete castle shows. It achieves things often hoped for, such as the co-existence of high and low culture, chess, football and ballet, old and young, ambitious architecture and the everyday.

De Miranda continues, “SESC also has a publishing house, magazines, websites and a digital platform for our brand to spread information about what is happening at the centres, and create an environment where we are able to connect with the person behind the screen. So it’s all very proactive.

We are doing many things in our community, but more importantly, we have to think about preparing the future and making contact with people to help us prepare the future. We have a strong connection with universities, and we also offer courses, discussions and debates in our centres.

It is also important to note that we know where we stand, and the current state of our country. We have a lot of problems and many social differences, and we need this kind of perspective – like the perspective of the SESC – to change and improve our country.” 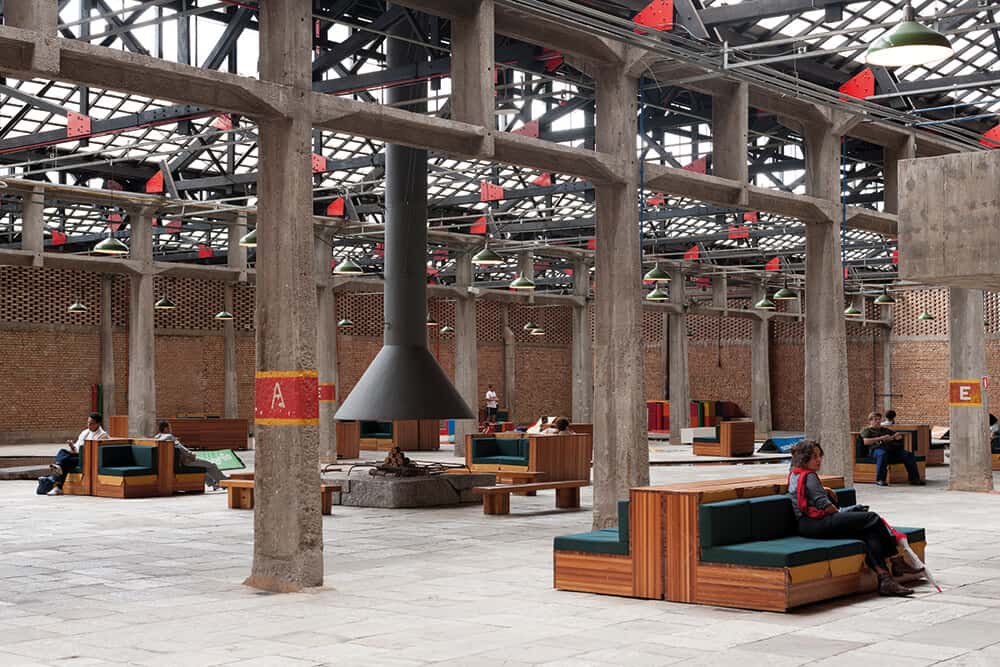 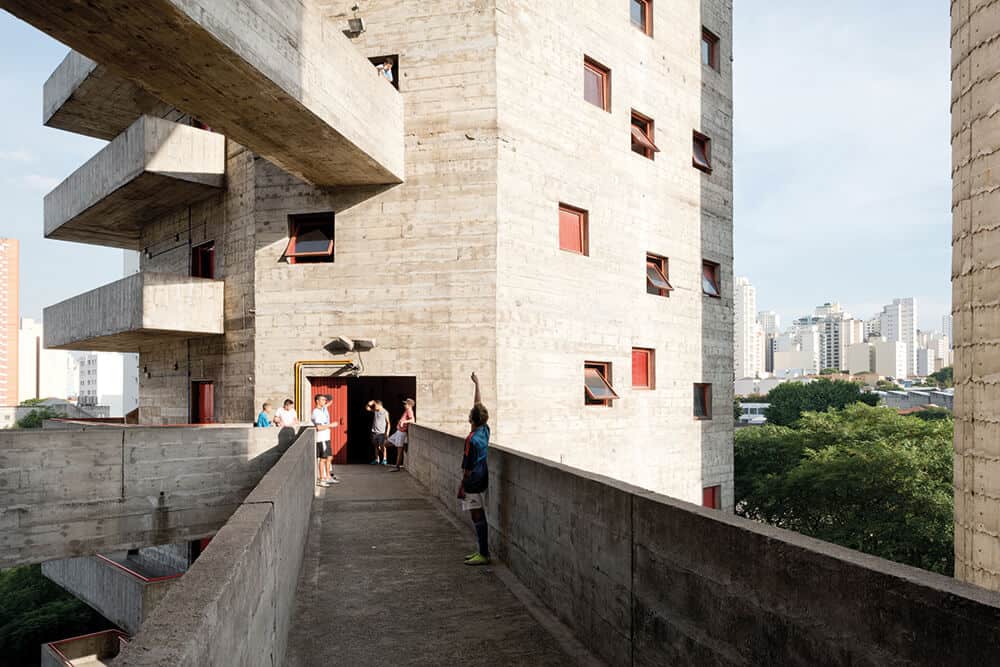 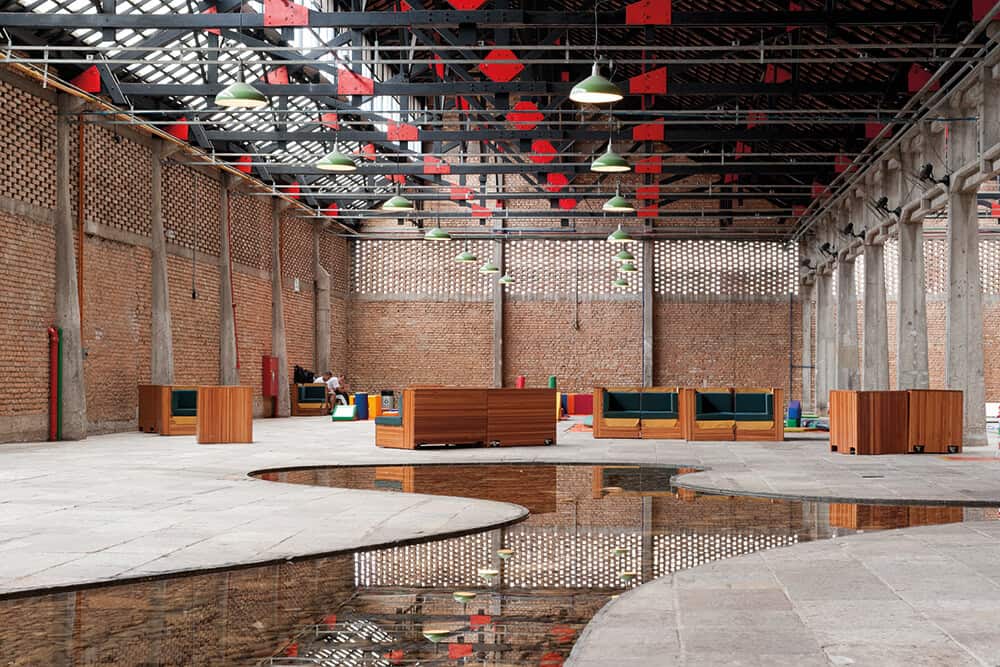 An earlier version of this article referred to the architect as Brazilian. This error has since been corrected online.