ART AFRICA was awarded silver in the ‘Organisational Award’ category and Ashraf Jamal, previous editor of Art South Africa and ongoing contributor to ART AFRICA, also snagged a silver in the ‘Features’ category! Congratulations to all the winners! 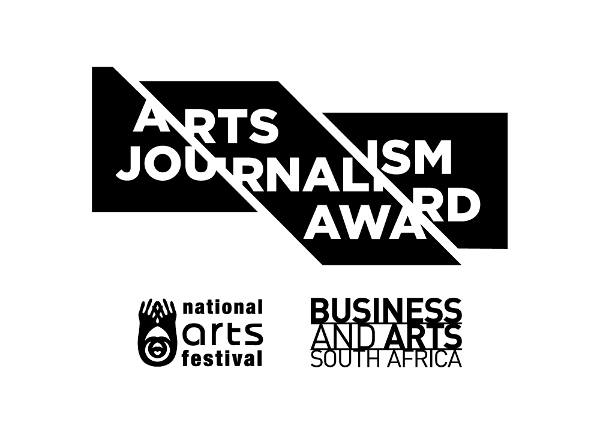 The winners’ list includes ten gold and twenty-three silver awards made to individual journalists, and a gold and three silver awards to media organisations for their nurturing of arts journalism. Additionally, a Lifetime Achievement Award was given to broadcaster and writer Nigel Vermaas, citing his “commitment to covering music of all genres and to mentoring the next generation of arts journalists.”

Lwandile Fikeni was awarded silver in the ‘Reviews’ category and gold in ‘Features,’ with the overall award coming his way on the basis of his versatility, and his ability to write “exceptionally well” for different audiences across a range of publications.

Commenting on the entries received, convener of the judging panel Gwen Ansell said, “The range of writers, and the depth and commitment of the content, has been impressive. In a time when newsrooms are faced with shrinking resources, it’s been encouraging to see how some newsrooms still make the effort to source original, high-quality arts writing. In addition, we’re increasingly seeing relevant issues being raised by distinctive individual voices on blogs and websites.”

Among the websites and blogs awarded this year were The Con, Africa Is A Country, Litnet, The Critter and Books LIVE. City Press was given the overall Gold Media Organisation Award, the prize for which is a scholarship for one of their journalists to take part in the Cape Town International Jazz Festival (CTIJF) Arts Journalism Course in early 2016. Other traditional publications such as Mail & Guardian and Sunday Times also dominated the final winners list.

More than one hundred entries were received for the Awards, a “significant” increase on previous years and a figure that was described by the National Arts Festival as conveners of the Awards as “heartening.”

“As always, the largest numbers of entries were in the review and feature categories. But we have seen distinct growth this year in entries tackling hard news about the arts and creative industries and their debates & dilemmas,” said Ansell, “I hope that next year we’ll see a similar increase in entries from broadcasters and photographers: our smallest categories.”

The National Arts Festival and BASA conceptualised and launched the Arts Journalism Awards in 2013 to acknowledge some of the excellent work being done by arts journalists in newsrooms across the country.

“Journalists help us contextualise, understand, reflect on and make sense of the work of our artists and of the industry as a whole,” Festival CEO Tony Lankester said, “We need strong journalism to be recognised as something that underpins and gives meaning to what we do – through these awards we want to acknowledge those journalists who critically engage with the sector and not just who act as praise singers. Although giving praise where it is due is also welcomed!”

BASA, who have been funding the award since its inception, agree that the narrative of the arts sector, as it is portrayed in the media, is a critical part of the arts landscape. “Good arts journalism is a supporter and driver of narrative and of storytelling. BASA believes implicitly in this storytelling, in order to deepen and continuously interrogate the role and value of the arts in society,” BASA CEO Michelle Constant said. 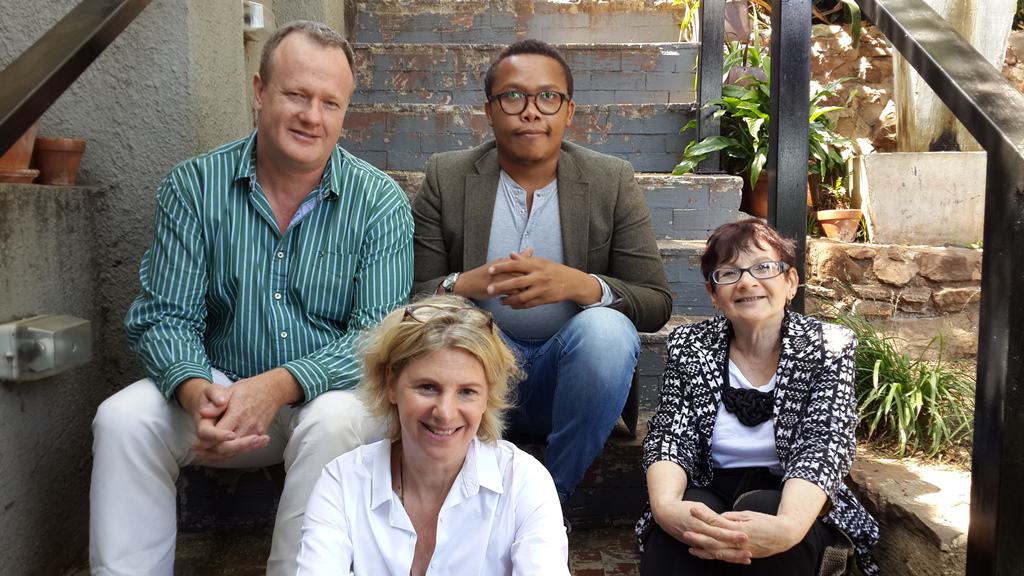