in News Articles 2013
Share on facebook
Share on twitter
Share on email
Share on whatsapp
ART AFRICA met up with Charl Bezuidenhout, the director of Worldart in Cape Town, to discuss the galleries growing presence on the global stage; the need for visibility and their current exhibition ‘Africa Now,’ which questions our artistic dependency on titles such as ‘African.’ 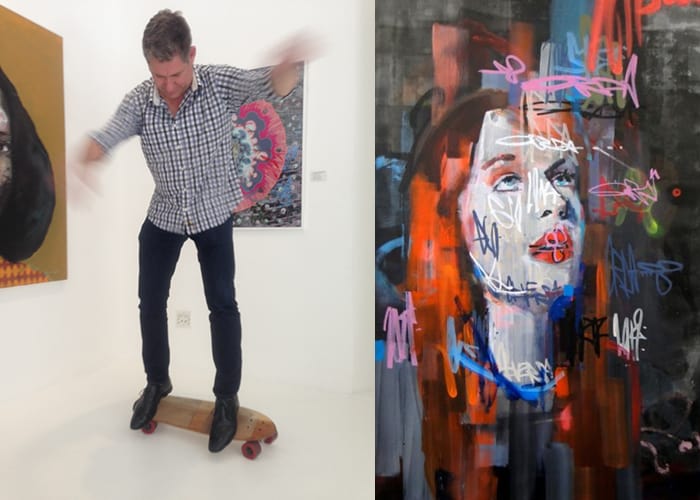 AA: 2015 was a busy year for Worldart, with two international shows in London (one of them being at Moniker Art Fair), three art fairs in South Africa and nine solo shows at the gallery. What were some of your highlights from last year?

CB: The solo shows, the art fairs and the overseas projects are all exciting so it is hard to call which stood out. What I do like about going overseas with artists is that you establish them as international brands and that their origin becomes less relevant. Their desirability gets measured against other artists operating in the major cities and their success becomes real and meaningful. In 2015 this is what we achieved with Kilmany-Jo Liversage, so this was probably the highlight.

Can you tell us about Moniker Art Fair – you exhibited (and sold out) work by Kilmany-Jo Liversage. What were some of your impressions of the fair (in terms of the international market) and how was the South African gallery and its artist received?

The Moniker Art Fair focussed on street art inspired work. It was hosted in an old brewery on Brick Lane in Shoreditch, an exciting and busy part of London. It took place at the same time as other major fairs in London – Frieze, 1:54 and more – so the attendance was incredibly good. Well informed people from all over the world visited and interacted with her work while The Financial Times wrote about us. It was the perfect platform for the artists we work with at Worldart and good to see that this style of work is being taken seriously. 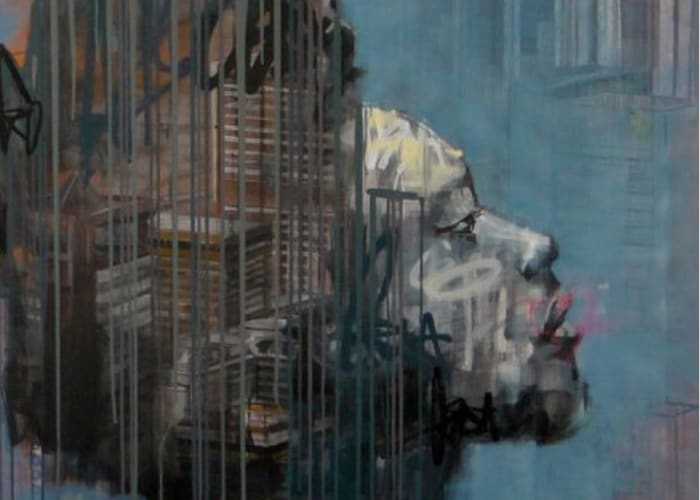 Having participated in art fairs both locally and internationally, what are some of the insights you can give us in terms of similarities and differences? How do you think that South African art fairs compare?

It is expensive to participate in an art fair. This leads to a situation where an art fair can easily be a sterile experience because galleries play it safe. Fortunately galleries are increasingly using fairs as opportunities to build the artists whom they work with as brands, which makes it more interesting. This was evident both locally and abroad. The major difference between here and there is the access to a bigger and wealthier market overseas.

The list of artists involved in your 2015 programme included Kilmany-Jo Liversage, Khaya Witbooi, Lady Skollie, Gavin Rain, Dion Cupido, Marlise Keith and Claude Chandler. What does this kind of international (and national) exposure mean for your artists?

It is not easy to be an artist and very few artists actually make a sustainable living as full-time artists. Doing regular exhibitions and projects are therefore incredibly important to help buyers follow and understand artists’ output so that they eventually make sensible and rewarding purchases while playing their part in helping artists to reach their potential and play their role in society. 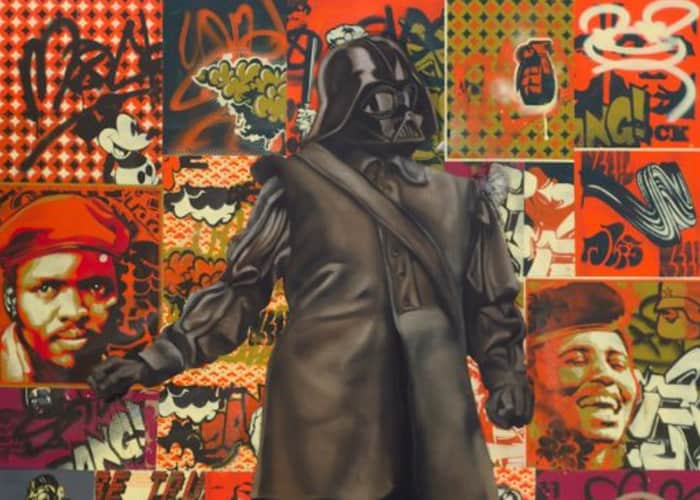 The exhibition ‘Africa Now’ opens today in Cape Town. Please can you tell us more about the show?

With this exhibition we ask the question “What is ‘African’ art? And why is it even necessary to categorise it as such?”

Worldart works with urban contemporary artists who live and work in Africa. When looking at their work, you may sense their African identity or you may not. Their influences are local and global and their ability and skill is as accomplished as can be expected from any successful artist anywhere in the world. While some of these artists hold master’s degrees in fine arts from good universities, others have no formal training at all, yet they have exhibited extensively and successfully in South Africa and abroad. This is our Africa. Not packaged according to other people’s notions, just being what it is.

How does Worldart plan to continue the momentum from last year into 2016? What are some of the highlights we can look forward to seeing from the gallery?

2016 looks like it is going to be a busy one. It will be the 10th anniversary of our gallery space in Church Street. Besides new solo exhibitions opening every month on First Thursdays, we are doing THAT ART FAIR with a stand where we focus on street artists not known for representation in galleries – Boeta Phyf, Nardstar, Skubalisto and more. Kilmany-Jo Liversage will be doing a simultaneous solo exhibition in Johannesburg and Cape Town. 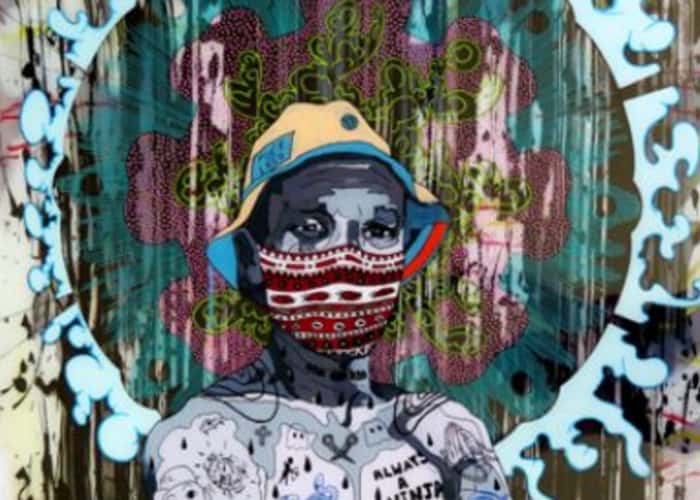 Worldart has come to be known for representing exciting young artists alongside more established names. Which new artists will you be working with this year?

We also will have solo exhibitions scheduled for Norman O’Flynn, Haidee Nel and Marna Hattingh – all new at Worldart.

Lastly, which artists (local & international) have you got your eye on? Who are some of your most notable up and coming artists?

In the genre that we work with all have their potential, but I think I have seen the future of pop art and its name is Norman O’Flynn. He has the potential to be successful here and abroad. No one has pushed the boundaries of pop art the way he has. Pop art, with its reference to mass produced images borrowed from popular culture is often used as a shortcut to refer to any art that uses mass produced images. Pop art is much more than that. The strategies and visual techniques of pop have been applied to issues beyond consumerism, addressing social imbalances, censorship, the role of women, sexual liberation, tradition, war and civil rights.

Norman O’Flynn has added a new category. He uses the language of pop art to refer to the speed of change and the explosion of knowledge. “Are we handling it?” he asks.  “The good, the bad and the ‘Boom’!” he says, and then paints it. This won’t go unnoticed.