ART AFRICA In Conversation with Touria El Glaoui About 1:54 London 2015

in News Articles 2013
Share on facebook
Share on twitter
Share on email
Share on whatsapp
On the back of a successful New York satellite edition and in anticipation of the third edition in London, opening next week, ART AFRICA spoke with founder Touria El Glaoui about the challenges faced and how the fair in all its multiplicity intends to challenge and engage the concept of an ‘African’ aesthetic. This year’s fair seeks to address the “imagined division of Africa into two cartographies,” North and South; an interrogation supported by FORUM, the fair’s educational and artistic programme.
This interview appears in full in the inaugural issue of ART AFRICA, ‘Becoming African.’ You will also be able to read this exclusive content in the October Digital Issue (FREE app download here for Apple and here for Android). 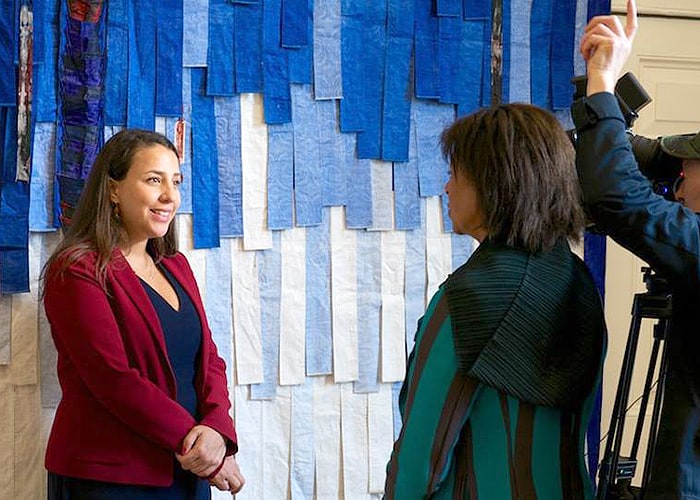