This week, ART AFRICA is in Tunis for the Journées Cinématographiques de Carthage (JCC – Carthage Film Festival). The Carthage Film Festival is the oldest event of its kind in Africa (established in 1966) and brings together the best in Arab and African film, including the best in student film projects. The highest award of the festival is the ‘Golden Tanit’ named after the Phoenician goddess Tanit.

Following the terrorist attacks in the capital on Wednesday night, security measures and a curfew have come into effect, but the festival continues. This beautiful city will not be shut down. ART AFRICA stands in solidarity with creative communities around the world affected by recent global events.

More images to come, so stay tuned to our Facebook Page for updates! 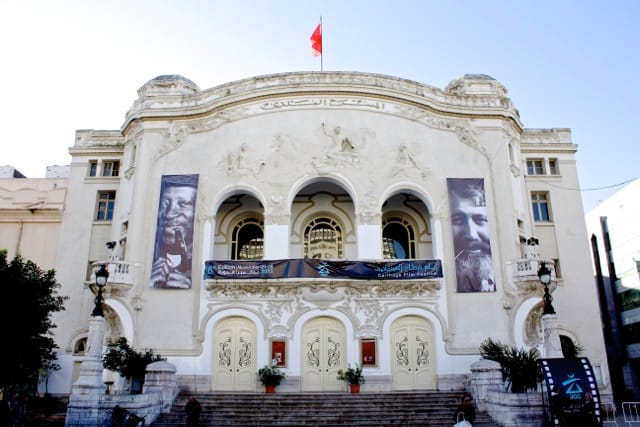 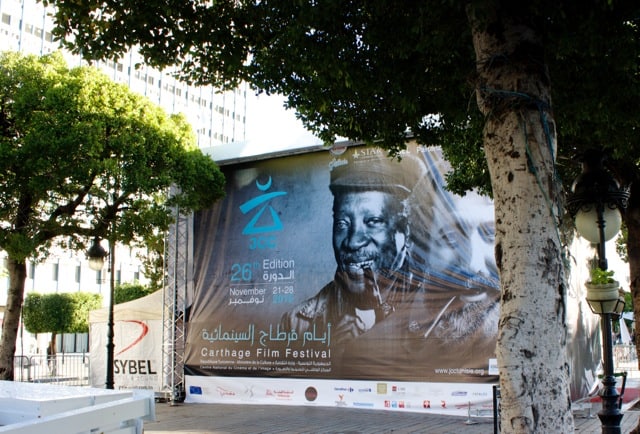 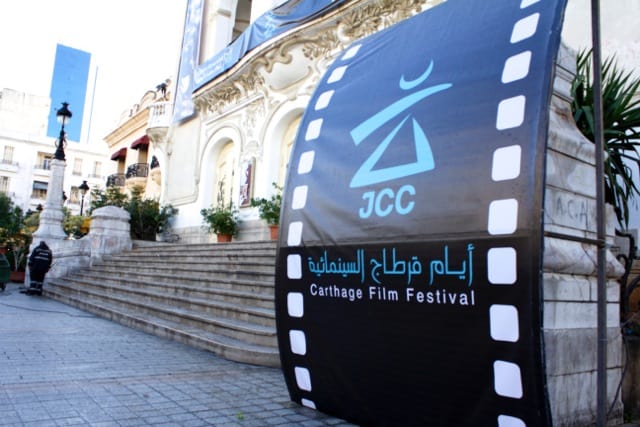 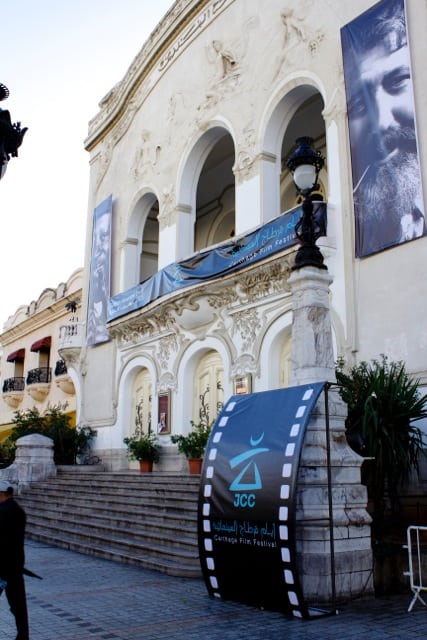 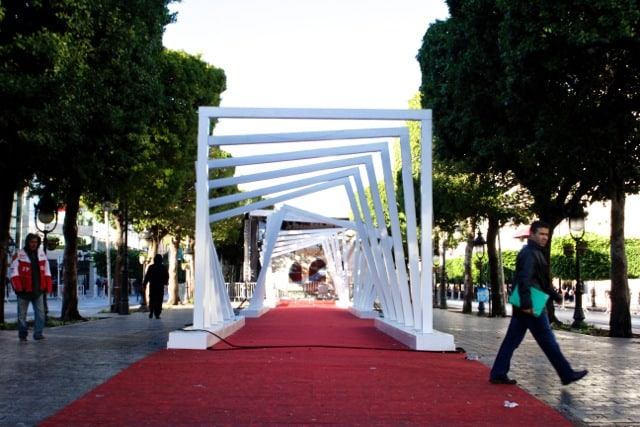 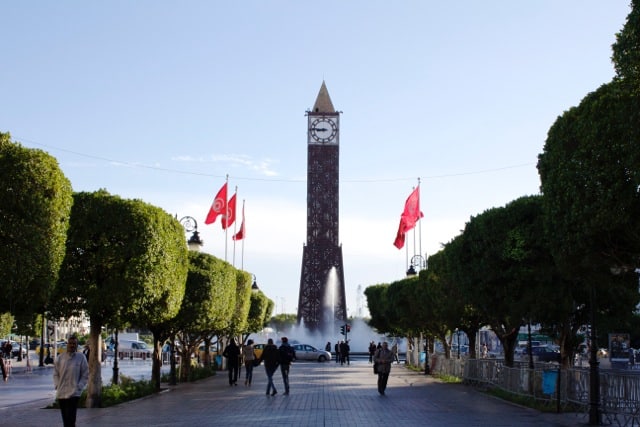 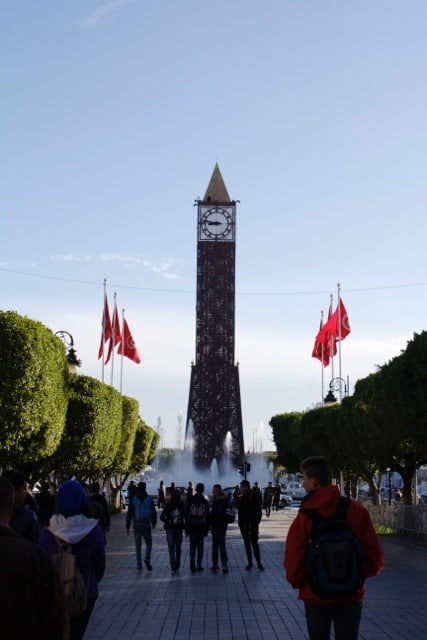 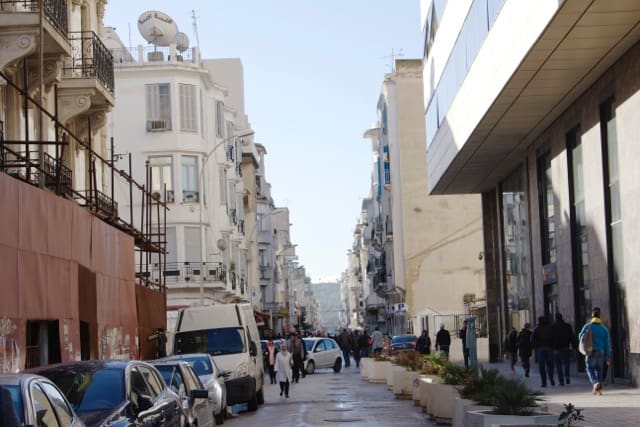 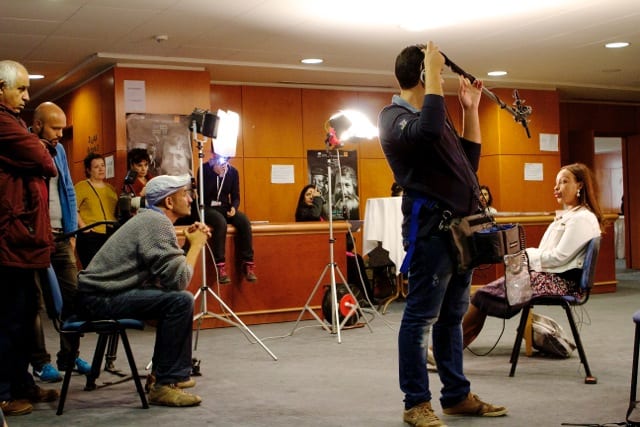 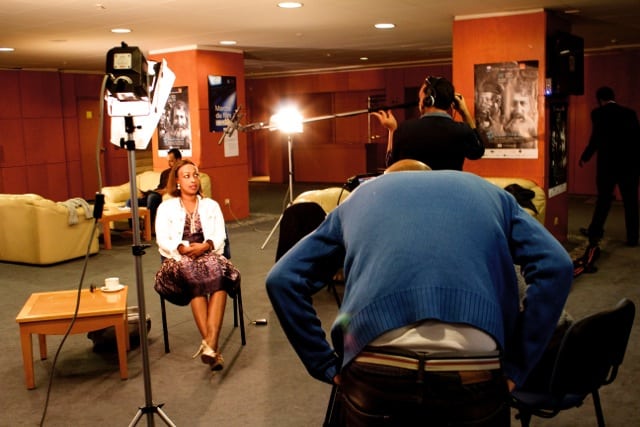 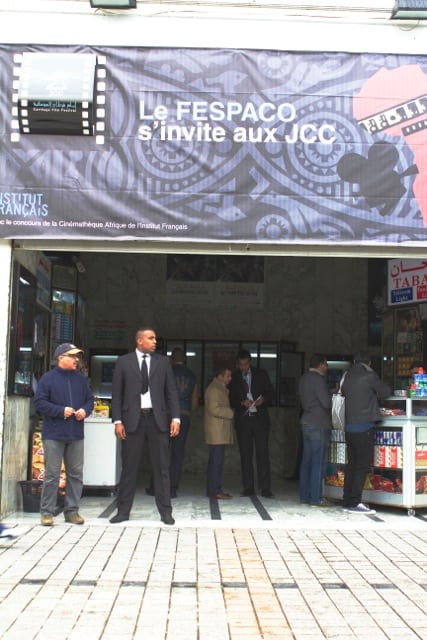 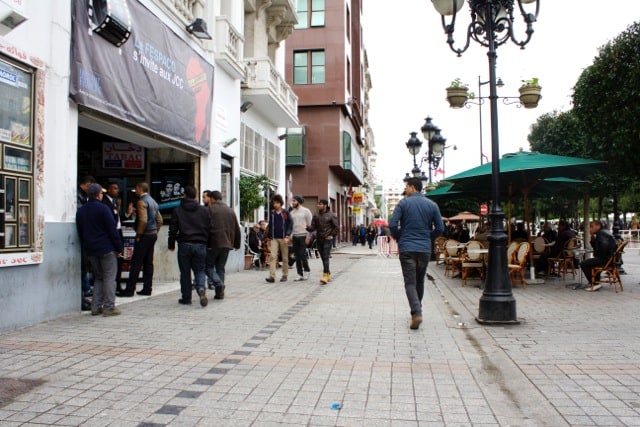 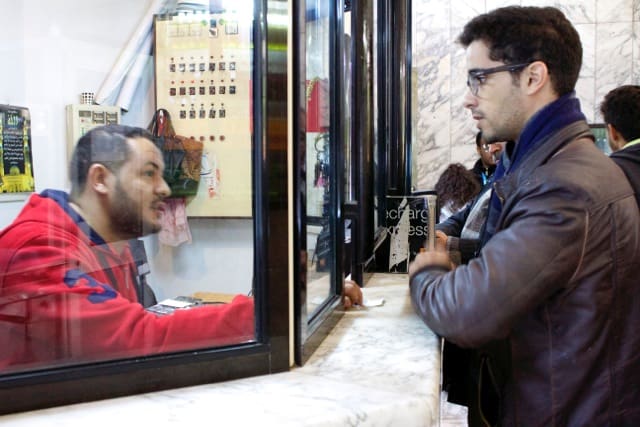 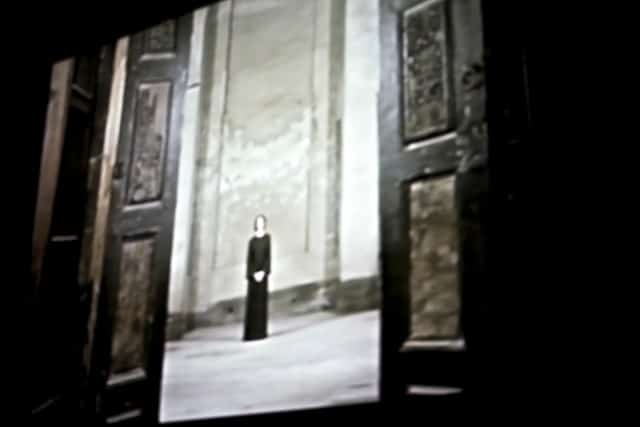 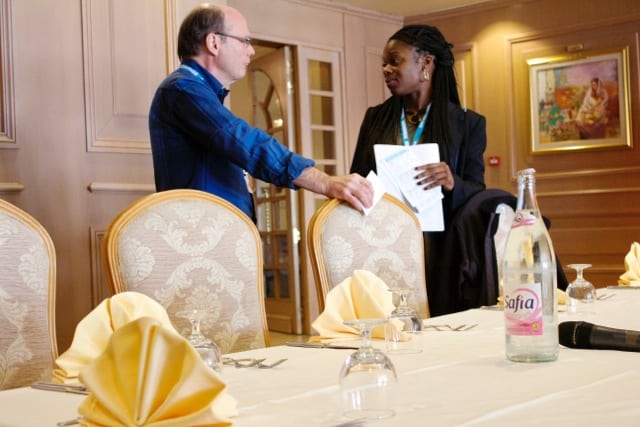 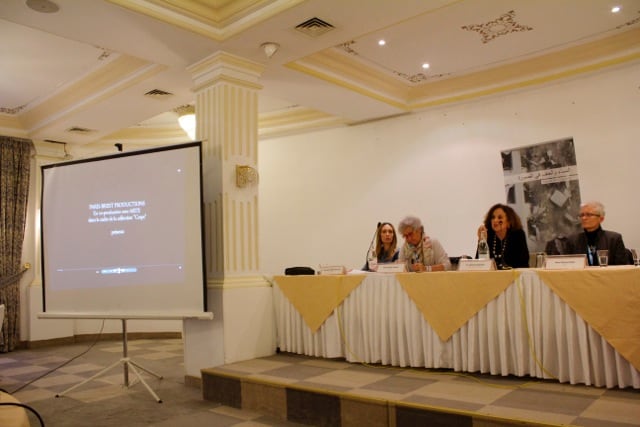 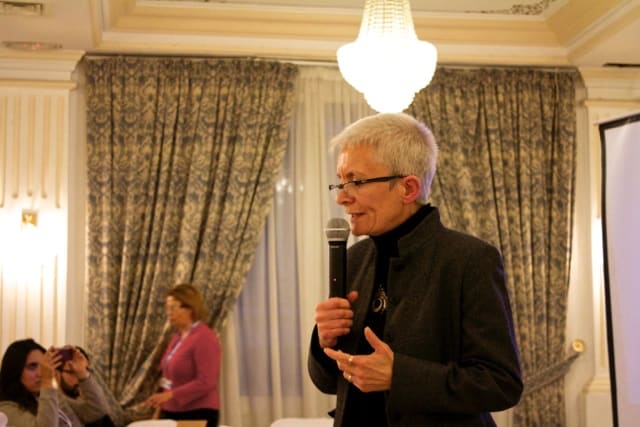