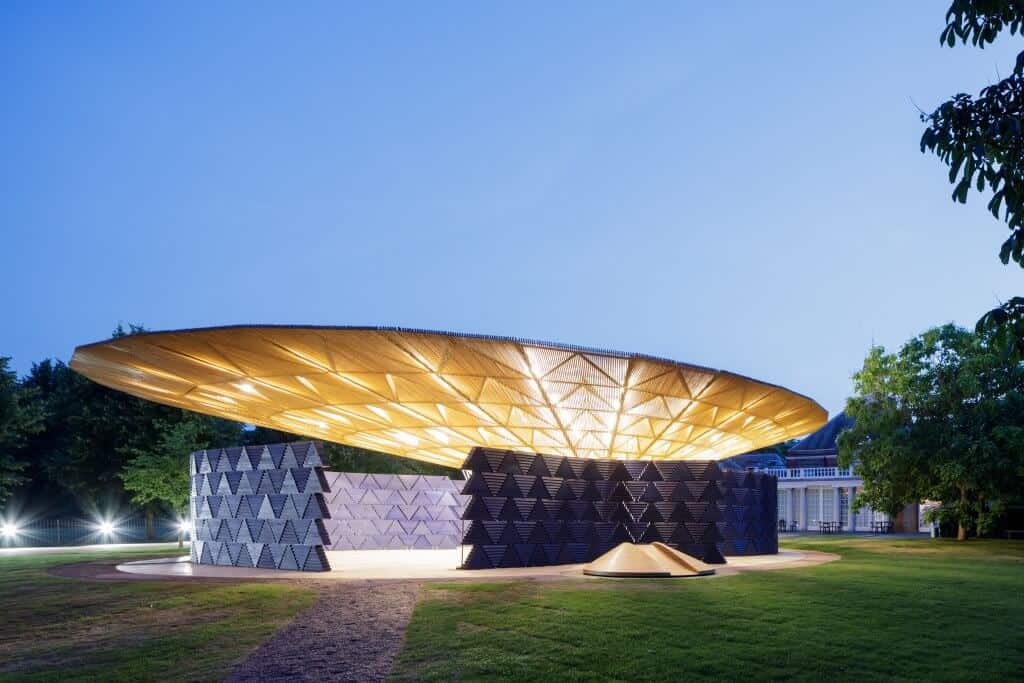 If you do not have vision to see where we can go then there is no way you could believe in the possibility of a Utopia. – Kanye West

Debedo Francis Kéré is born in 1965 in a poor village, located in the Cetre-Est of Burkino Faso. His face is marked with royal scars that set him apart as “the chosen one” to attend a high school in the city.

At the age of 18, Kéré wins a scholarship to study woodwork, but decides to study architecture because his home country has little wood.

Turn the pages and he is chosen as the first African architect to design the annual Serpentine Galleries pavilion.

Serpentine Galleries began this practice in 2000. The chosen architect is given six months to complete the project, and the public has three months to explore the structure.

Kéré’s approach is unique – he believes in building with materials that are available to him, yet he is not shy to take advantage of the newly available resources that such a project offers.

“Here I have the chance to work with amazing engineers, so we can make the steel very thin and have an impressive cantilever,” he tells the Guardian.

This allows him to design a canopy that is similar to a hat worn by a Zulu bride – if you poke an opening on top. This saucer-like design allows the structure to capture rain-water and spill it inside the structure like an upside-down fountain.

However, Kéré says that it was the trees from his village that inspired the direction of his design.  He believes in community, and in likeness to the Opera Village he built near Ouagadougou in 2010, his work tends to bring people together.

“The tree was always the most important place in my village. It is where people come together under the shade of its branches to discuss – a place to decide matters, about love, about life.” 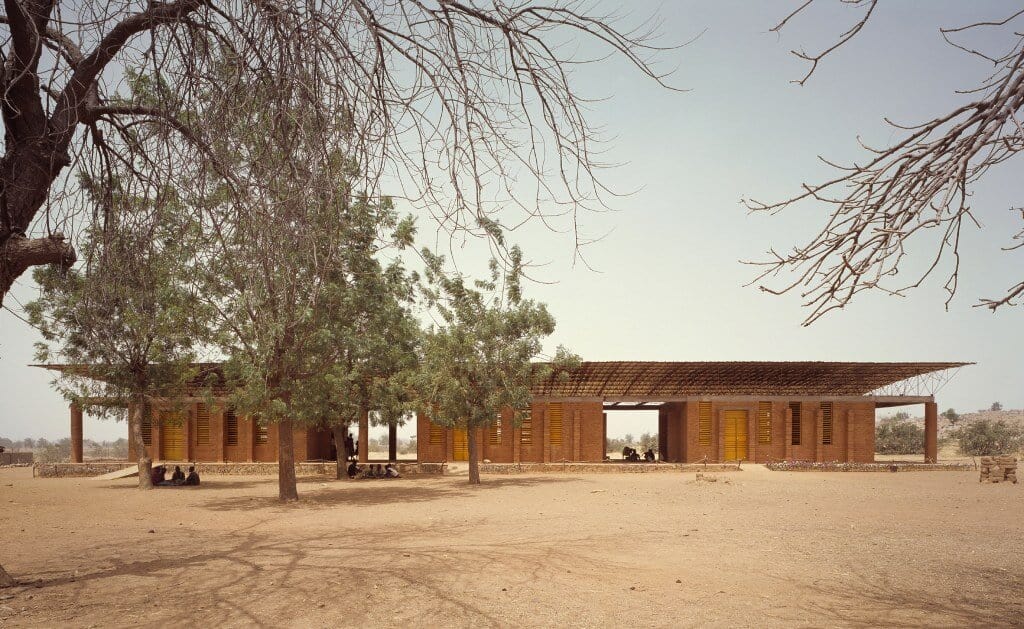 Kéré has always looked towards Africa – his first architectural project was a school built in Gando in 1999.

“I spent all my life building schools and nobody talked about it or came to see them.”

However, Kéré’s latest project is undoubtedly his most ambitious, and certainly one that draws our attention and inspires us the most.

He is currently rebuilding both the parliament building and memorial park in Burkina Faso’s capital, Ouagadougou, which was set on fire in 2014 during an uprising.

This is an essential project for Burkina Faso as it answers their frequently asked question: How to go forward?

In a conversation with The New York Times, Kéré says he wants to question the old way of doing things – believing that this is the only way for things to change.

He discouraged the government from adopting a Western-style of building and urges that the economy, social behaviour and traditions of Burkina Faso be considered. 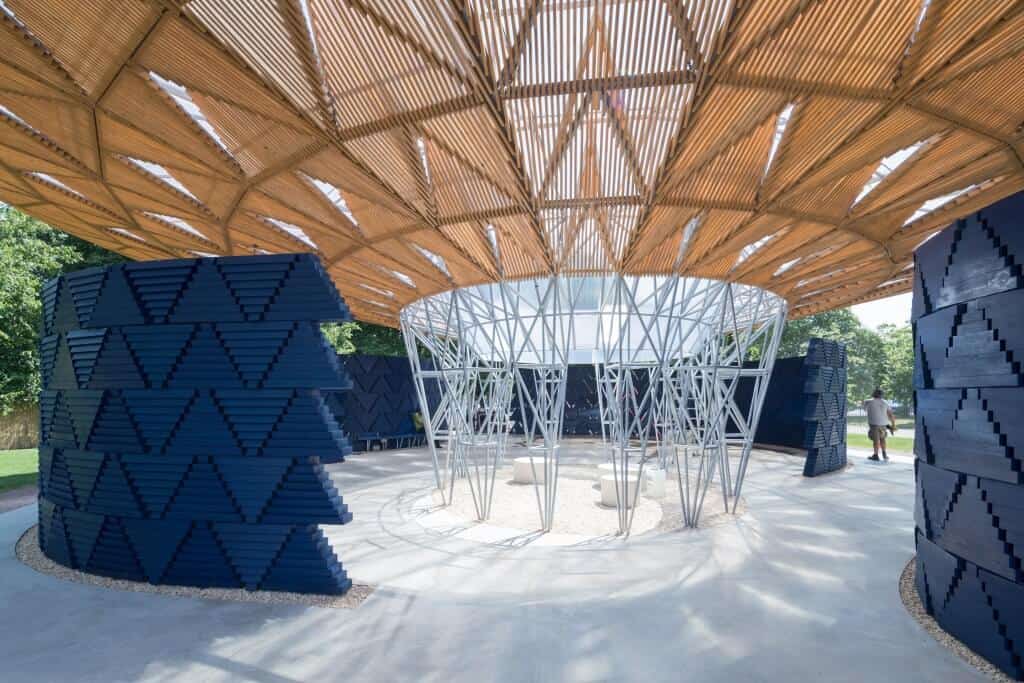 Staying true to his belief in inclusivity, the outer parliamentary structure will have an area that offers the public an elevated view of their village – including proximity to where key parliamentary decisions about their country are being made.

This demonstrates that Kéré’s work is more than a bandage for past misfortune or a show of world-class design – most importantly, Kéré’s work has become a symbol of creativity and human progress.