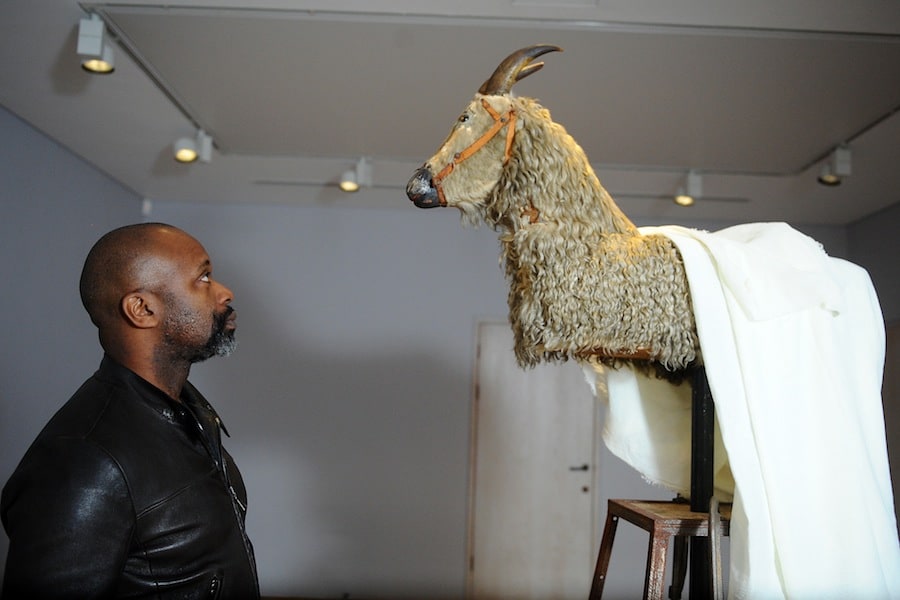 Nominations can be for artists of any age, from anywhere in the world, who are actively making work and are already well known in their own country or region. The artists will usually have some experience of exhibiting on the international art scene, whether they are just emerging or firmly established.

Artes Mundi was established in 2002 as an exhibition and prize which explored “the human condition”.  Over time, this has developed more specifically to mean the work of artists who engage with the reality of the everyday from a range of personal and cultural perspectives. To be shortlisted for the Artes Mundi Prize artists must create work that directly engages with people’s everyday lives and experiences, exploring contemporary social issues from across the globe in a way that resonates both locally and internationally. Every nomination received will be reviewed by three independent selectors who will shortlist up to eight artists to take part in the biennial exhibition in 2016/2017.

Artes Mundi 7 will take place in venues across Cardiff, the capital city of Wales, from late 2016 to early 2017 and the winning artist will receive a prize of £40,000.  The shortlisted artists will also be eligible for the £30,000 Derek Williams Trust Award that enables National Museum Wales to purchase or commission a work from one of them.

Nominations for Artes Mundi 7 should be submitted via www.artesmundi.org and should include:

Artes Mundi is publicly funded by the Arts Council of Wales and by Cardiff City Council. Other funders include The Colwinston Charitable Trust and The Esmée Fairbairn Foundation.