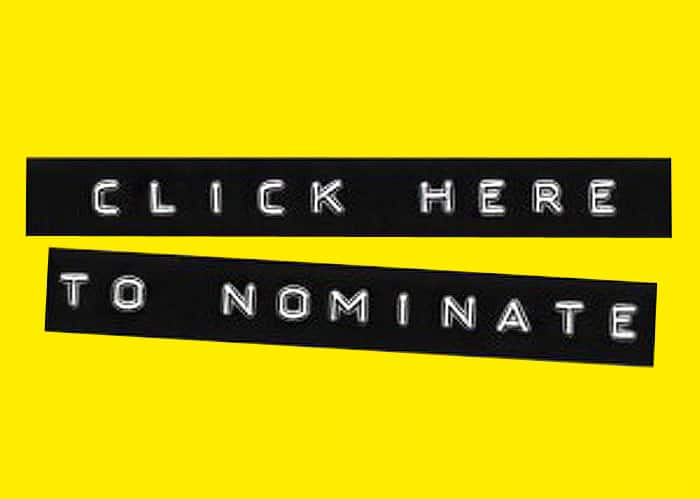 The selectors for Artes Mundi 7 are Elise Atangana, freelance curator based in Paris and Cameroon; Alistair Hudson, Director of Middlesbrough Institute of Modern Art; and Marie Muracciole, Beirut Art Centre Director. All three selectors will travel to Cardiff to review the artist nominations and select a shortlist of up to nine artists for the Artes Mundi 7 exhibition in October 2016.
Artes Mundi is currently inviting nominations for Artes Mundi 7 from individuals working within the global arts community including curators, artists, writers, critics, gallerists and art historians.
Nominations can be for artists of any age, from anywhere in the world, who are actively making work and are already well known in their own country or region. The artists will usually have some experience of exhibiting on the international art scene, whether they are just emerging or firmly established.
Artes Mundi was established in 2002 as an exhibition and prize which explores “the human condition.” To be shortlisted for the Artes Mundi Prize artists must create work that directly engages with people’s everyday lives and experiences, exploring contemporary social issues from across the globe in a way that resonates both locally and internationally. Every nomination received will be reviewed by three independent selectors who will shortlist up to eight artists to take part in the biennial exhibition in 2016/2017.
Artes Mundi 7 will take place in venues across Cardiff, the capital city of Wales, from late 2016 to early 2017 and the winning artist will receive a prize of 40,000 GBP. The shortlisted artists will also be eligible for the 30,000 GBP Derek Williams Trust Purchase Award that enables National Museum Wales to purchase or commission a work from one of them.
In January 2015, Chicago-based artist Theaster Gates won the Artes Mundi 6 Prize. Previous winners are Teresa Margolles (2012), Yael Bartana (2010), N S Harsha (2008), Eija-Liisa Ahtila (2006) and Xu Bing (2004).
The winner of the Derek Williams Trust Purchase Award this year was Icelandic artist Ragnar Kjartansson. Previous winners are Tania Bruguera, Olga Chernysheva, Lida Abdul, Mircea Cantor, Mauricio Dias & Walter Riedweg and Bernie Searle.
Nominations for Artes Mundi 7 can be submitted via www.artesmundi.org and should include:
–Contact details for both the artist and the nominator.
–The artist’s nationality.
–Links to the websites (up to four sites) which contain information about the artist and examples of their work.
–A brief explanation of why the artist is felt to be a suitable candidate for the Artes Mundi Prize.

For all enquiries regarding the nomination process, please contact the Artes Mundi office:
T +44 (0) 29 2055 5300 / info@artesmundi.org / www.artesmundi.org