in News Articles 2013
Share on facebook
Share on twitter
Share on email
Share on whatsapp
Last week (7 August 2014), Art South Africa featured Nathani Lüneburg’s body of creative research, comprised of her upcoming DPhil Fine Art exhibition, Loss, at the UNISA Art Gallery in Pretoria.  The exhibition opens on Saturday 16 August 2014, and in anticipation of the opening, Lüneburg reflects on some of the works on show. 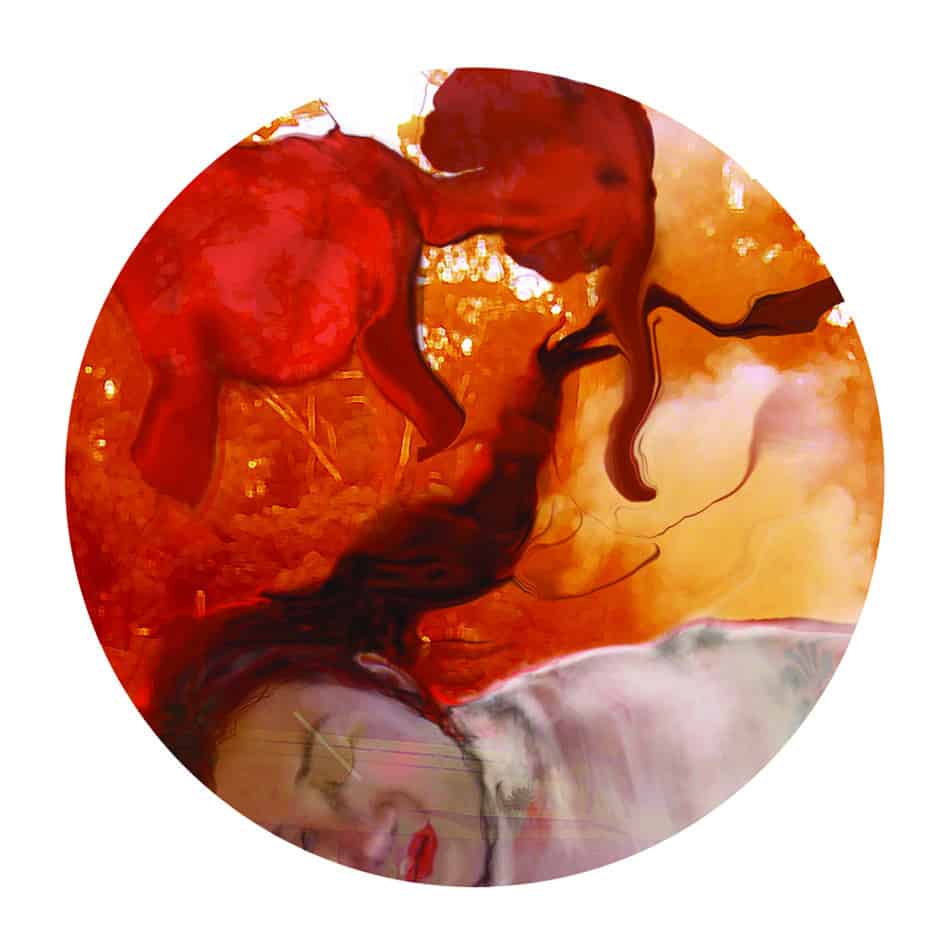 Nathani Lüneburg. Dreaming of home. (2009-2014). Still from video-animation.
The video artworks in Loss are indeed created in a chronological way: The stop-frame technique which contains the categorisation of thousands of images signifies ongoing movement. This means that static drawing is no longer recognised as a finalised character. Instead, the characters, as seen in Loss, go through a process of being liquefied, shaped and altered throughout the movement of “lines and points”, colours and shapes. Gilles Deleuze establishes that the audio-visual image is moving matter that changes through time. Animation becomes what Deleuze describes as “the movement-image.” This signifies the strained characters in Loss, who are shaped by movement, made possible through liquefying effects.
The continuity of movement and change produces hallucination; an experience of the primordial control that denotes plasmaticness of existence, external to the images produced for Loss. The hallucinations represented in Loss are reflected through the hallucinogenic colours that create morphing creatures in an imaginary galaxy of abnormalities. In fact, reality becomes distorted. According to Sergei Eisenstein and Deleuze animation is images in itself. These images advance through movement where time becomes period. Consequently, as reflected in Loss, everything within an animation perpetually changes. 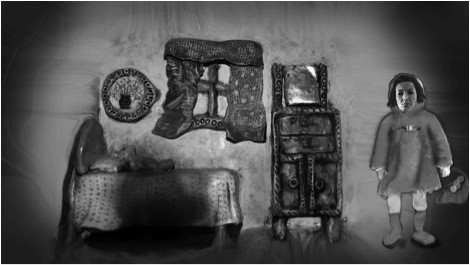 Figure 4: Nathani Lüneburg. Wither. (2011-2014). Still from video-animation.
Loss also produces images of movement through drawings – thousands of digitally painted illustrations are fundamentally destructive and therefore always leaves a deposit of marks after erasure. This exposes the history of the drawing process itself. Stop-frame animation generates a nonlinear interactivity of imitation between the animation and the viewer. In video artworks such as Dreaming of Home (2008-2014) and Dreaming of those those things I fear (2008-2014), which are two of the last projected video-artworks to view in Loss, two-dimensional drawings create an imitation of reality through the realistic way in which I draw myself.
Realism is depicted as distorted through the motion, timing and intersections between the dream world and reality, dramatisation and exaggeration of facial expressions, and the outlandishness of the creatures. These distorted portrayals in the video artwork reflect Ulric Neisser’s and Nicole Harsch’s postulation that memories of traumatic events are likely to become distorted and disintegrated. These artworks introduce me as I sleep, covered underneath a white floral-patterned duvet in Dreaming of home; and sitting on a white couch in Dreaming of those things I fear.
At first, in both animations, my breathing seems regular. However, as my surroundings slowly change, my breathing starts to resemble gasping. I enter a state of sleep – a space in my unconscious – where creatures start to form and morph. Magical forests appear from what seems to be innocent representations of giraffes, forests, mermaids and a dog and these then quickly turn into demonic-shaped beings. In Dreaming of Home, my facial expression distorts and discomfort appears as the fearful beings develop further. These creatures signify a traumatic memory that can only be accessed by my unconscious and therefore cannot be revealed to the viewer. A traumatic incident is masked by a symbol of fear. It is apparent that the traumatic memory does not reflect the event as accurately as it happened. Instead the event is exhibited as frightening and wicked. The visual fear is enhanced by the menacing soundtrack and over-exaggerated mischievousness of the creatures in both video-animations. 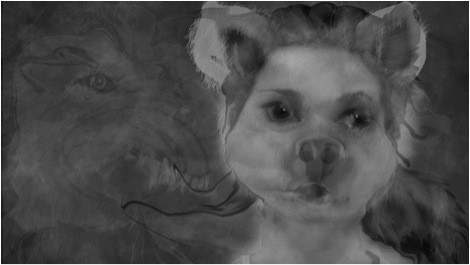