Spotlighting Modern and Contemporary Art from Africa as excitement builds for dedicated auction in Paris.

The debut of an African based auction house presenting a dedicated sale in Europe marks an industry first and confirms Aspire as the emerging global champion for African art at auction.

After the success of the Aspire X Piasa auction in Cape Town in February 2020, a follow-up sale in Paris has been planned with great anticipation. Showcasing an impressive collection of 173 artworks by 85 artists from 19 countries on the continent, the upcoming large scale auction underlines the vitality and quality of art produced in the various major centres of West, East and Southern Africa as well as the diaspora. By bringing together artworks from across geographic lines, the auction introduces some of the most sought-after African artists, whose work is increasingly subject to international demand. 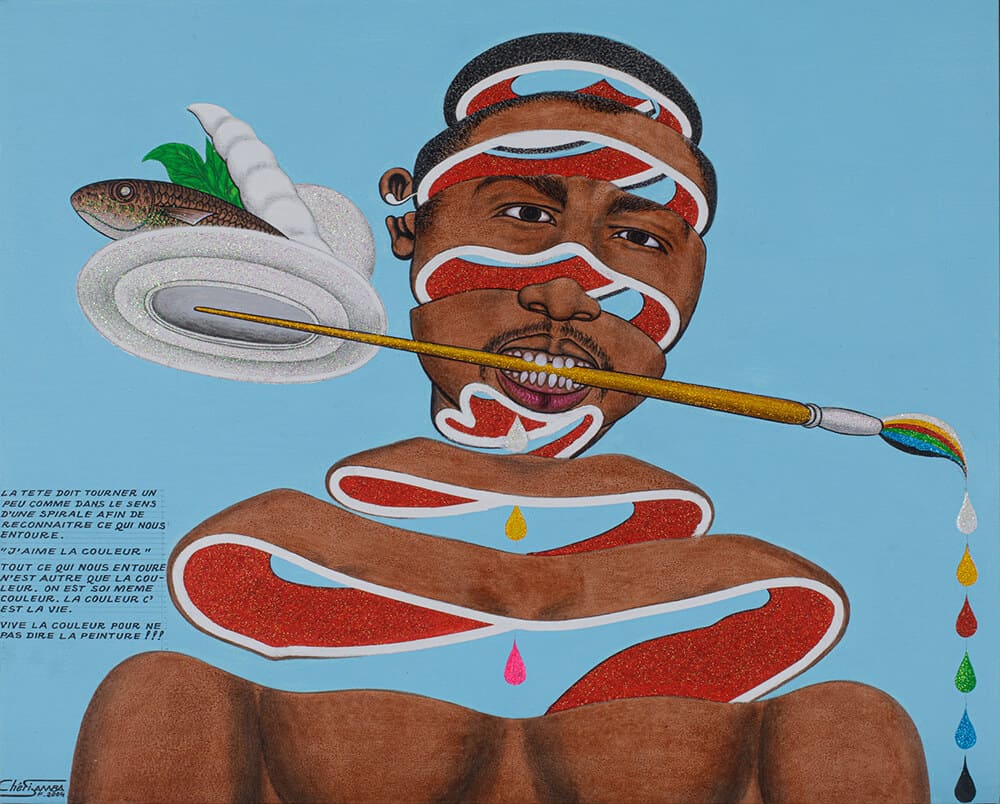 Significant highlights include the striking painting J’aime la couleur (2004) by Chéri Samba, which introduces the special selection dedicated to the early and current popular painters of the Congo with works by the legendary Chéri Chérin, Moké, and the younger JP Mika. 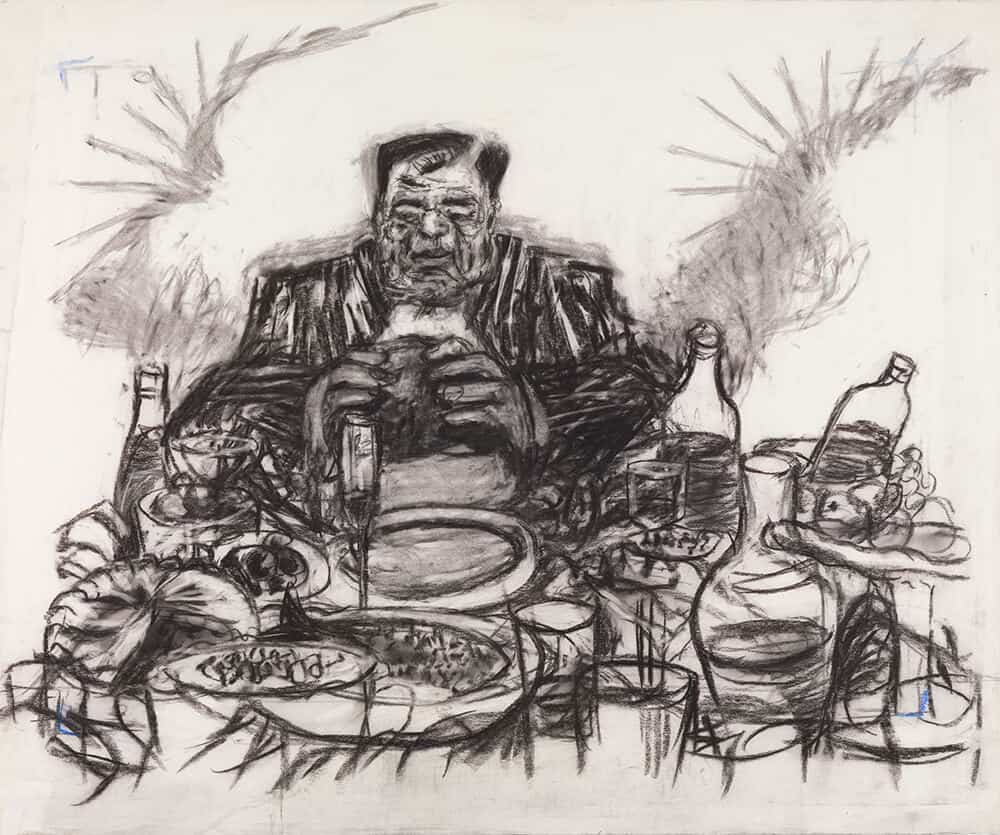 Internationally renowned William Kentridge’s important 1989 drawing from Johannesburg, 2nd Greatest City after Paris (Soho Eating) is the featured cover work for the sale. Produced during a critical time in South Africa’s history as the country was on the cusp of radical political and social change, this drawing complements The Crossing (1987), one of Peter Clarke’s most powerful and politically charged works. This will be the first time that a work by this prominent South African artist comes to auction in mainland Europe. 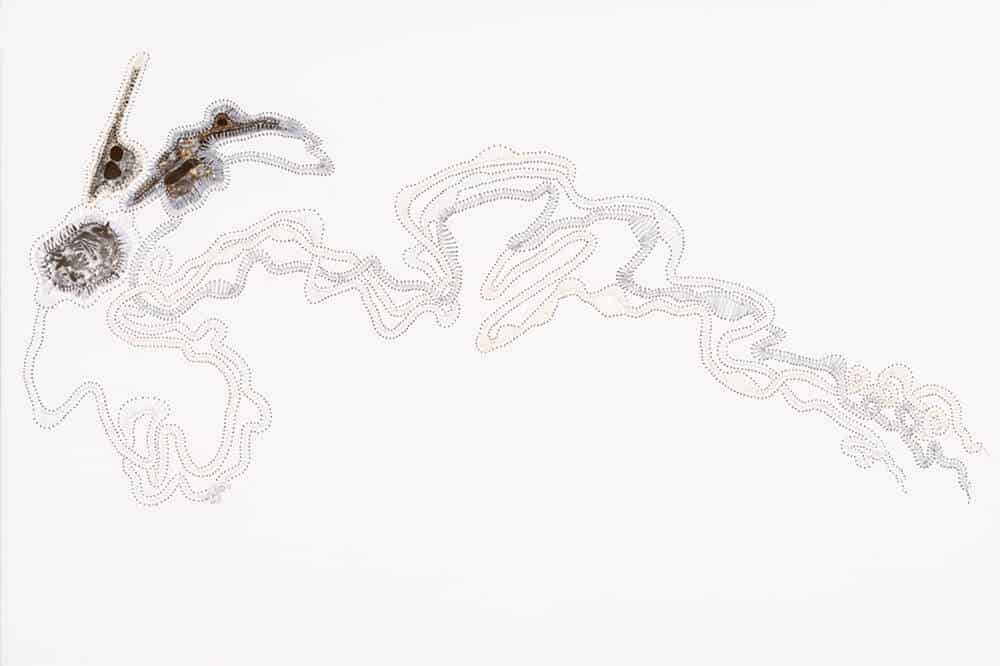 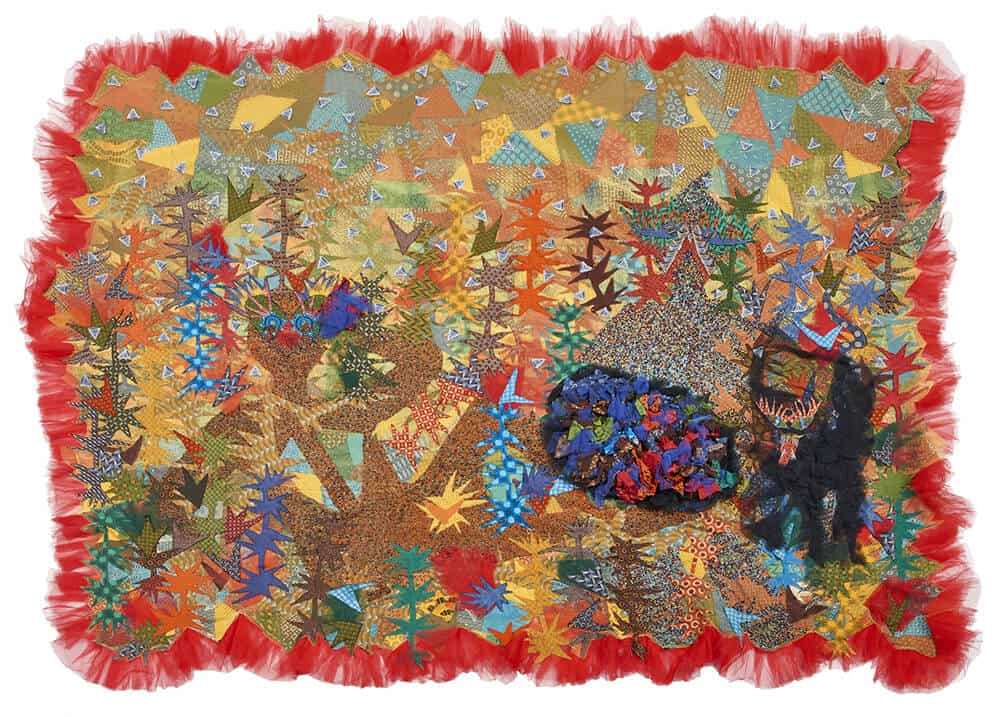 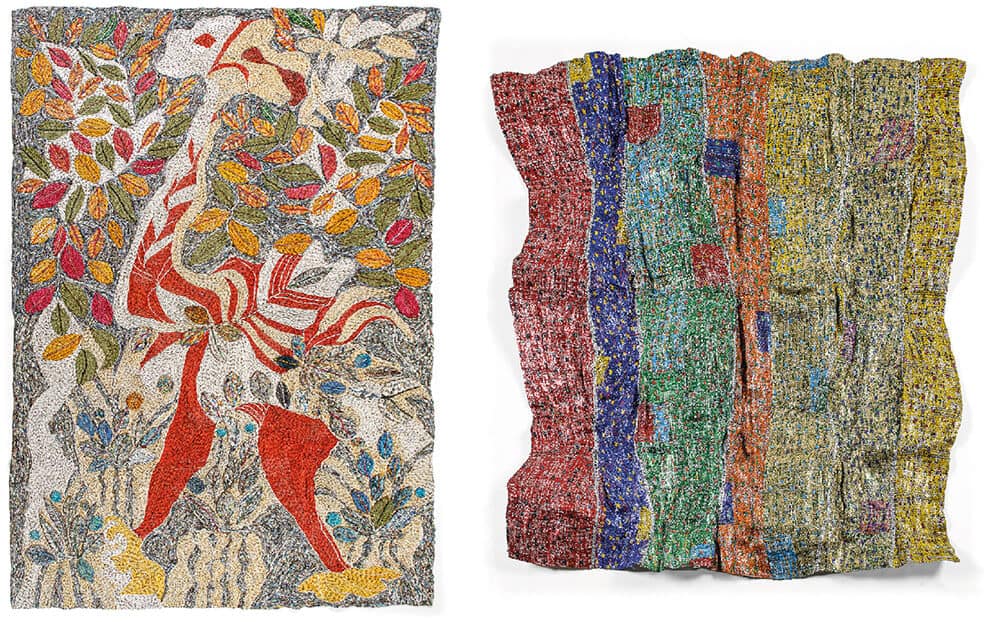 Also on auction for the first time are two works by British born Tomi Olopade and a large scale collage work by the American Yashua Klos, which both address issues of identity, race, memory and community.

The sale concludes with an impressive collection of photography, including portraits by the late J.D. ‘Okhai Ojeikere (Nigeria) and activist photographer Zanele Muholi (South Africa) as well as a series of Malick Sidibé’s iconic images of youth culture in the 1960s and 70s in Mali’s capital city, Bamako. 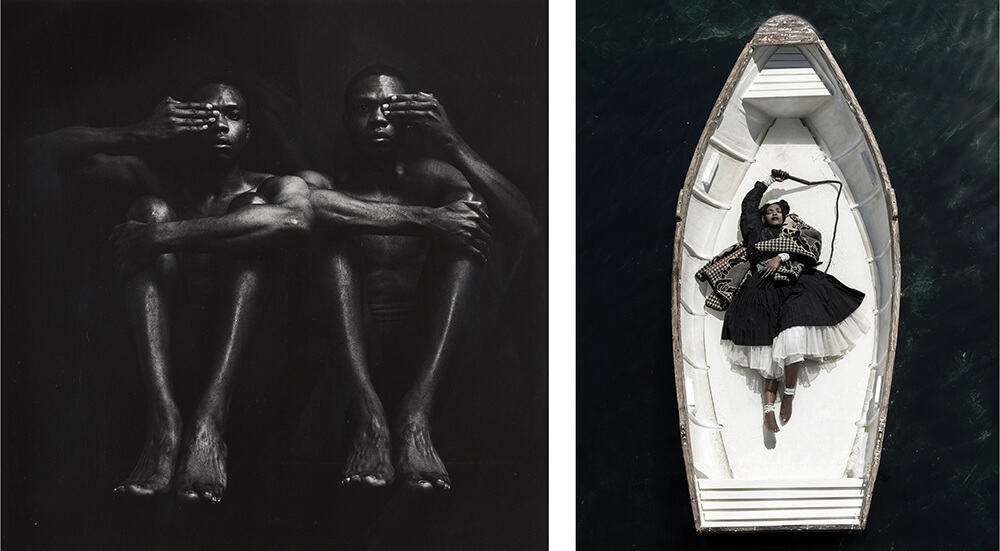 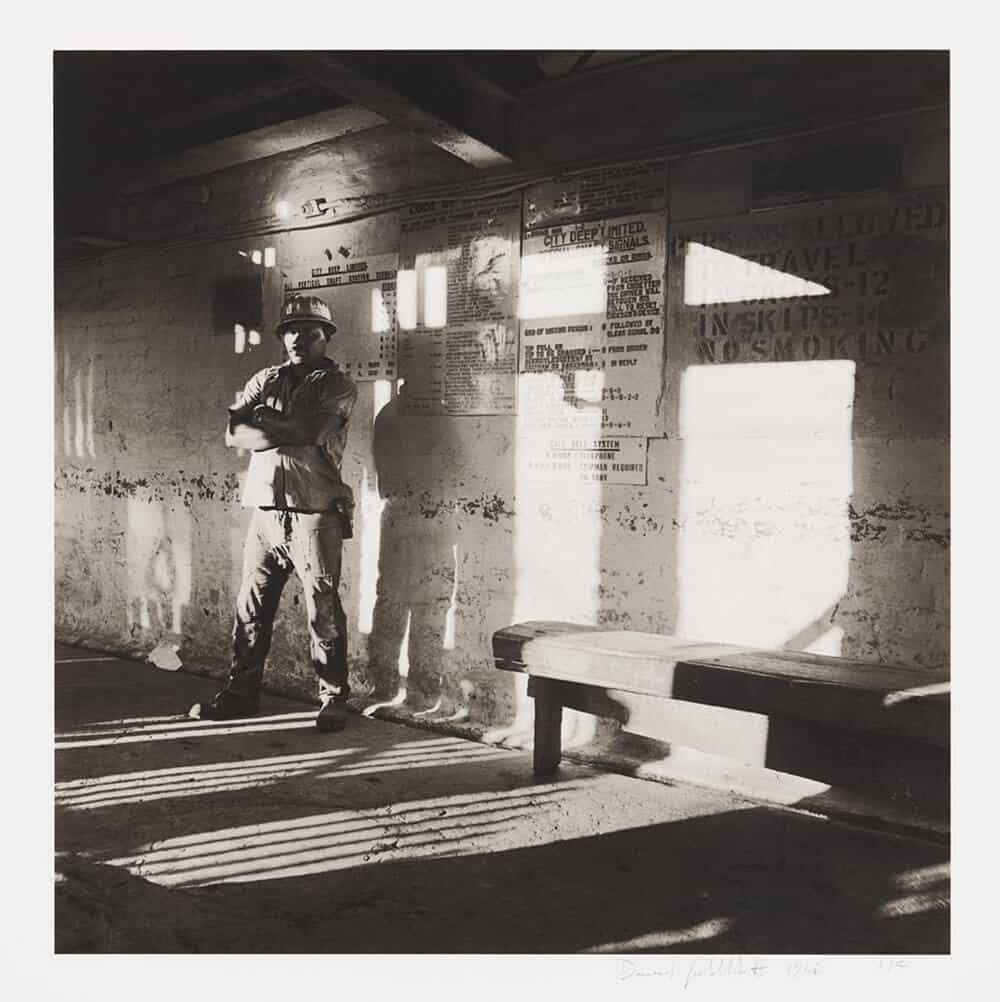 David Goldblatt, A miner waits on the bank to go underground, City Deep Gold Mine, 1996

Of major significance is a rare platinum print, seldom seen on the open market, by South Africa’s most lauded photographer David Goldblatt. The photograph A miner waits on the bank to go underground, City Deep Gold Mine, 1996 forms part of Goldblatt’s celebrated On the Mines series, a remarkable body of work which provides insights into the lives and difficult conditions of miners whose labour underwrote the South African economy and created extraordinary wealth. Two other highly sought-after photographs by Goldblatt are also on offer.

This partnership is another strategic move for Aspire to promote the international value of and appreciation for art and artists from Africa and South Africa in particular. Since 2016, Aspire has altered the local auction market. While the company has actively pioneered new sectors within contemporary art at auction, it was also the first to committedly promote undervalued 20th-century black artists and the first to present a genuinely pan-African offering of modern and contemporary art to a global audience. The dedicated auction in Paris marks an important moment in the history and development of this segment in the global art market.

A fully illustrated catalogue of all the artworks on offer is available at: www.aspireart.net

Modern and Contemporary African Art, co-curated with Piasa, will be taking place at Piasa, 24 June at 6:00 pm.