Aspire & Piasa collaborate for an unprecedented sale of African art

Ever-increasing global interest in art from Africa is changing the art market. To meet the growing demand, Aspire has partnered with Paris-based house Piasa, to introduce an Africa-focused auction that presents some of the best examples of modern and contemporary art produced on this continent. This collaboration is unprecedented and represents the first time an African and European auction house have partnered to present a sale of African art, in Africa, for a global audience 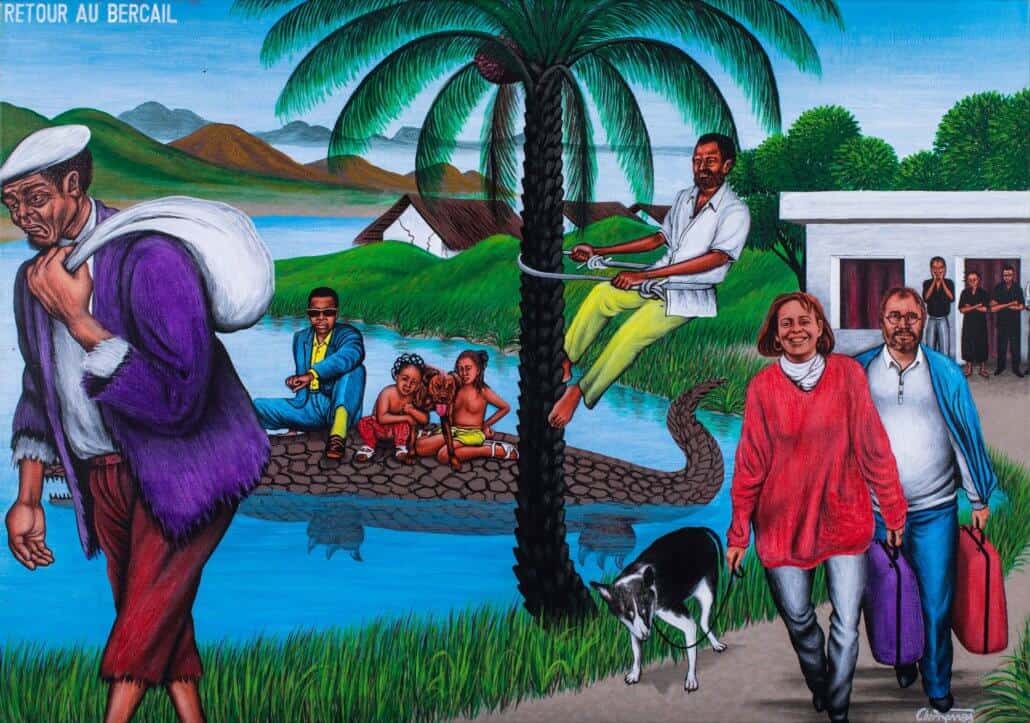 The auction introduces some of the most in-demand African artists on the market. A remarkable painting by Chéri Samba (Congo) titled Retour au Bercail, 1995, (R225,000 – 300,000), is the first work to be offered at auction in South Africa by this seminal painter. Other prominent artists debuting locally on auction include Aboudia Abdoulaye Diarrassouba (Ivory Coast), with two expressive mixed media works from the mid-1990s; Marc Padeu (Cameroon) with a large and iconic, figurative painting; Salah Elmur (Sudan) with an enchanting work The Green Forest, 2016 (R195,000 – 255,000) and Gareth Nyandoro (Zimbabwe) with a 2016 paper-based work titled Tauya Nadzo Tsoka Dzenyu (Brand New Second Hand Nikes), estimated at R180,000 – 240,000. 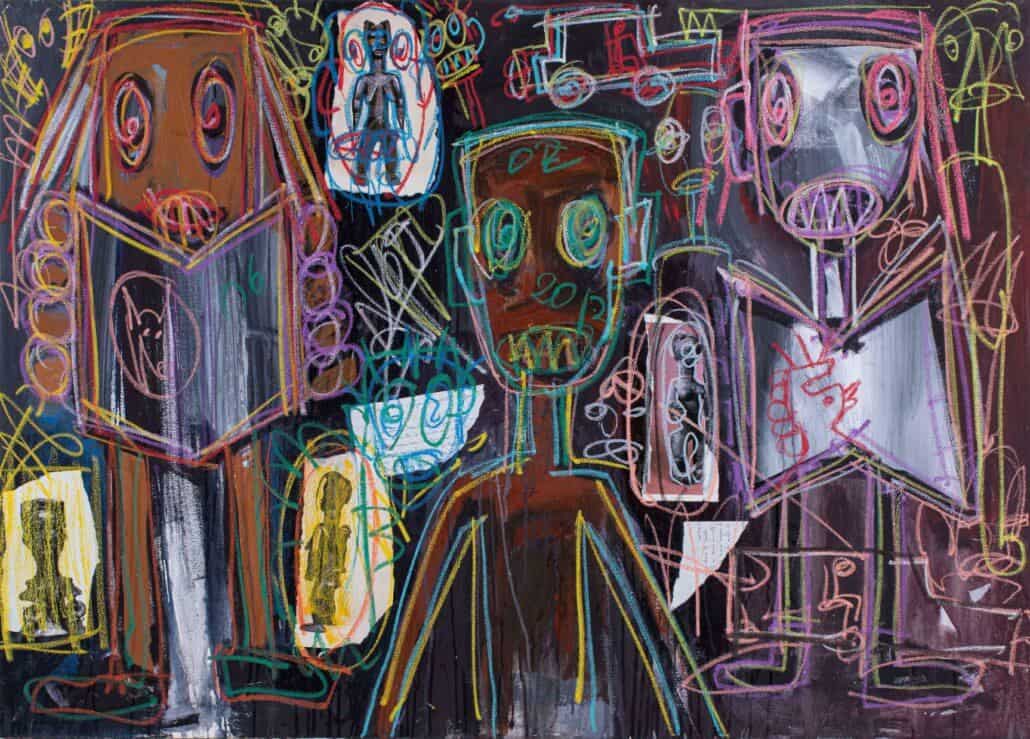 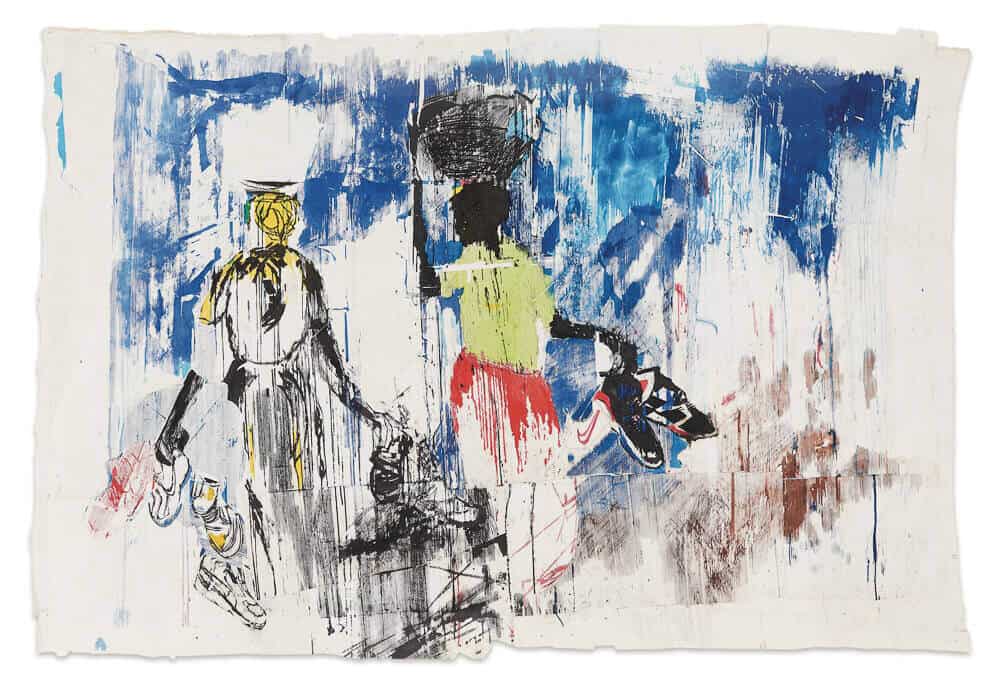 An impressive variety of drawings and sculpture by William Kentridge leads the contemporary selection. Topped in value, Kentridge’s mixed media work Whilst Reaching Down (Slowly), 2013,
(R3–5million) is a series of drawings on dictionary paper which highlights the artist’s command of drawing, text and animation.

Adorning the catalogue cover is a superb, early painting by internationally acclaimed Marlene Dumas, never before seen on the market. Expressive and powerful, Oktober 1973 is only the third Dumas painting ever offered at auction in South Africa. Estimated at R3–5million, the work is set to attract significant interest. 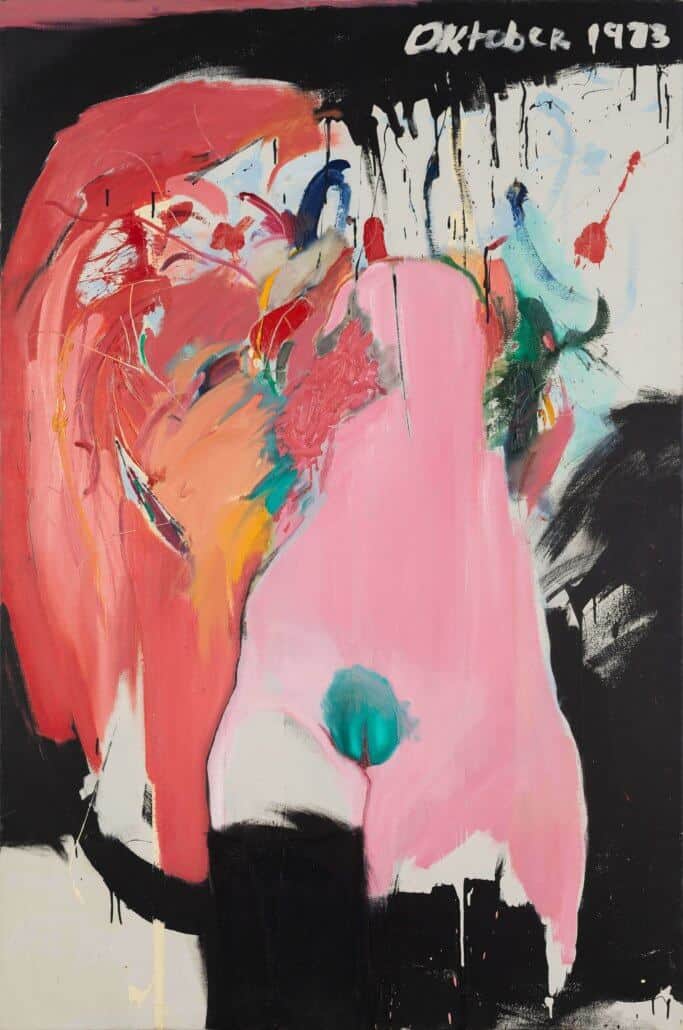 A strong lead of women artists showcases an exceptional still life painting by Irma Stern from 1954. African and Chinese ceramics with oranges and open book reflects her sophistication, love of travel, delight in the discovery of diverse cultures and their artefacts, and her mastery of oil painting. Helen Sebidi’s colourful Figures and birds, 1991 (R80,000–120,000) will appeal to the discerning collector. Contemporary highlights include work by Lisa Brice, Deborah Poynton and Frances Goodman, as well as Georgina Gratrix’s compelling portrait Girl with Purple Hair, 2013 (R250,000–350,000) and Mary Sibande’s powerful photograph, A Terrible Beauty is Born (from the Long Live the Dead Queen series), 2013 (R300,000–400,000).

Aspire has made meaningful advances in developing the market for photography at auction, and the exciting range of photographic works and lens-based media will excite discerning collectors. Included are works by some of the best-known, established and emerging, names in film and photography from Africa, like Guy Tillim, Cyrus Kabiru, the brothers Hasan & Husain Essop, Nyaba Ouedraogo (Burkina Faso), Mario Macilau (Mozambique) and Mohau Modisakeng.

Rarely exhibited in South Africa and making its inaugural local auction appearance, is an early 1980s photograph Every Mother’s Son / Children of Suffering (R70,000–90,000) by the late Nigerian/British photographer Rotimi Fani-Keyode. Legendary photographer David Goldblatt is represented with seminal images from his famous photobooks Some Afrikaners Photographed and TJ/Johannesburg Photographs, including the highly sought-after work; A railway shunter who dreamed of a garden without concrete or bricks, watered by this dam, Koksoord, Randfontein. 1962 (R250,000–400,000). Aspire currently holds the world auction record for Goldblatt’s work and continues to dominate this market globally. 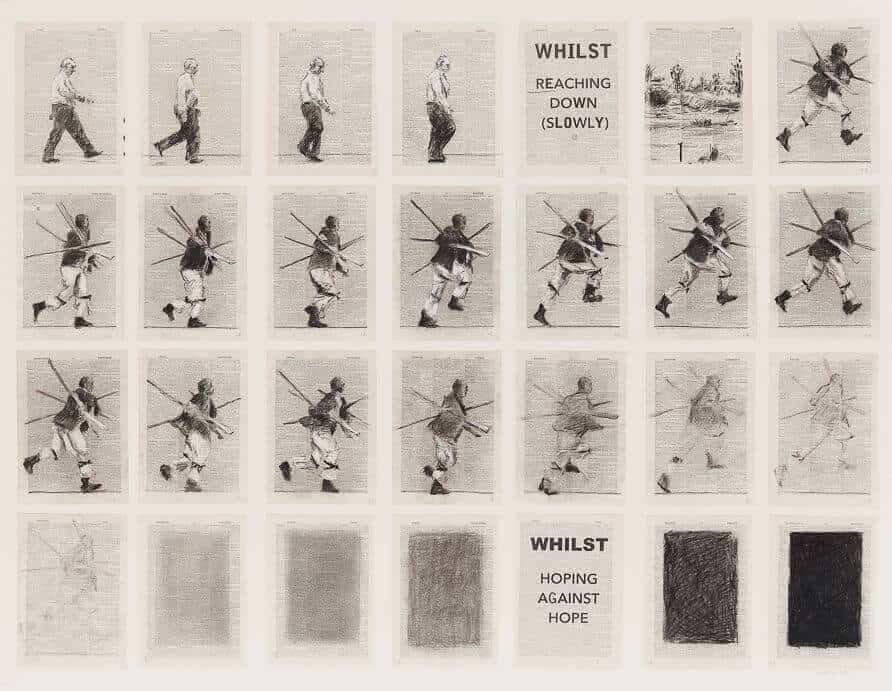 Two remarkable sets of pen and ink drawings; Oja Suite, 1962 and Nok Suite, 1958/59 by Uche Okeke, a seminal figure in modern Nigerian art and academia, together with a powerful, early drawing by Dumile Feni Mother and Child, 1966 (R200,000–300,000) introduces the outstanding selection of rare and sought-after 20th century modernist works by artists from the continent – one of the key strategic focus areas pioneered by Aspire.

Namaqualand landscapes are the most sought-after subject by early Cape impressionist, Hugo Naudé. The beautifully painted Namaqualand flowers and quiver tree (R750,000–1million), is to date one of the best – and largest – oil on canvas paintings by this artist ever to come to market.

Headlining the collection, and the top lot by value, is J.H. Pierneef’s Baobabs with Soutpansberg in the distance, 1920 (R6–9million). Pierneef’s baobab paintings are extremely rare. Painted a century ago and never before seen on the market, this large, splendid painting, with impeccable provenance, will enhance any serious art collection. 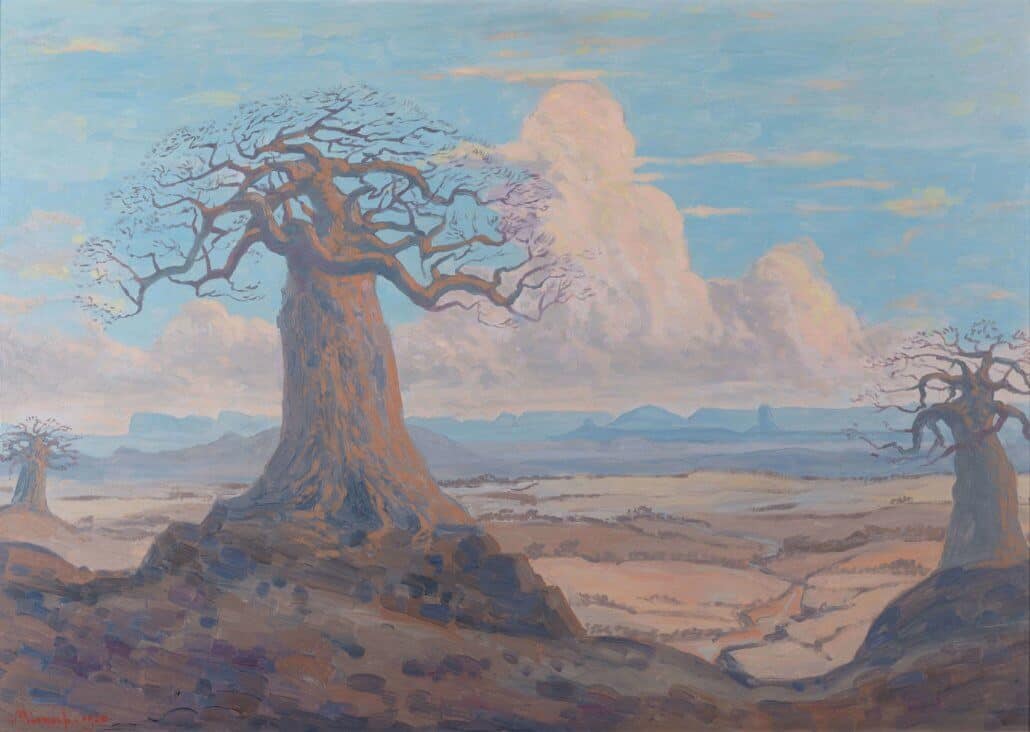 JH Pierneef, Baobabs with Soutpansberg in the distance, 1920, R – 9 million