SMITH is excited to present ‘Bad Taste: Image in Crisis’, a group show eschewing taste and the pursuit of conventional beauty in favour of art that is disruptive, kitsch and unruly.

In compiling the collection SMITH encouraged its contributing artists to free themselves from the making of so-called beautiful work. The result is a collection that sees colour, form, texture and materiality pushed to extremes in a reimagining of bad taste.

SMITH curator Jana Terblanche considers the show a continuation of a rich South African history of work of this nature. She cites Walter Battiss, Norman Catherine and Robert Hodgins as exponents whose work shows an irreverent crudeness and naivety.

“As a country with resistance woven into our DNA, I think there is a legacy here of work that rejects the status quo. We are a young democracy and accustomed to functional chaos.”

In several works there is a celebration of luscious texture, exaggerated by the jarring contrast against our growing consumption of at imagery via device screens. Sometimes harsh, often visceral and intensely intimate, the collection is a pointed affront to conventional aesthetic rules.

“Being confronted with thickly applied, tactile paint is a refreshing reprise. The abject is having a renaissance, particularly in painting. I’m excited by paint that gushes off the surface and threatens to spill or stain bodies around it,” says Terblanche. 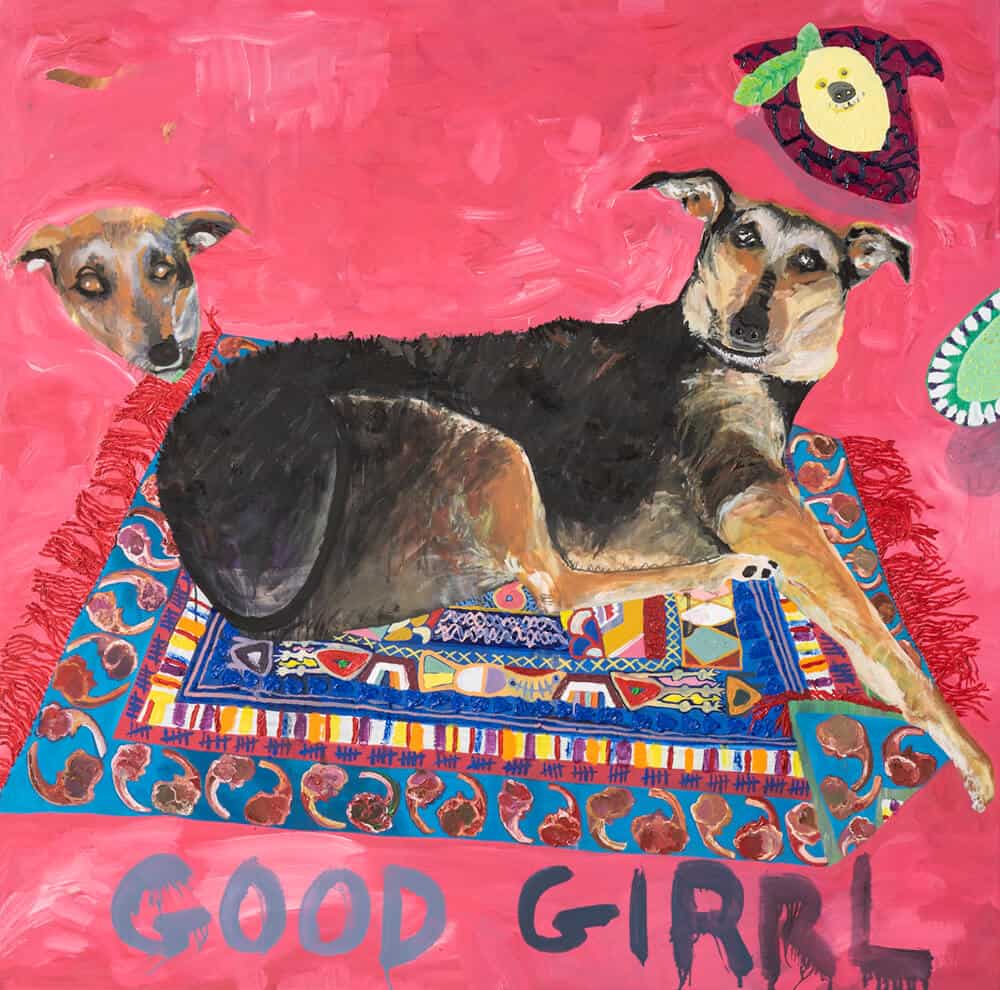 Notably, Grace Cross’s painting Teething Problems features a gaping red mouth with oversized, exposed teeth and a patterned tongue that is at once arousing and uncomfortable.

“We should trust our visceral reactions. I think the key is not to be scared to confront why you think something is ‘bad’, because it has probably hit a nerve. Disgust and desire sit close on the sensation spectrum.” 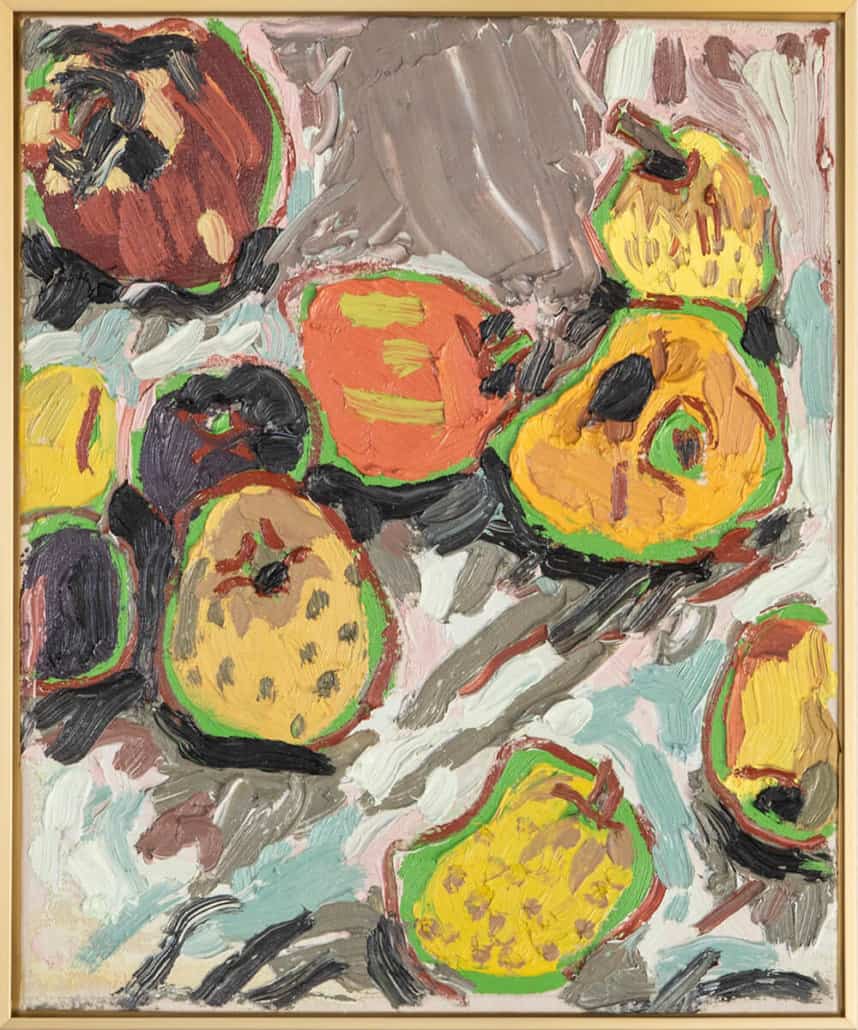 In both the kitsch and garish backdrops to Thanduxolo Ma-Awu’s portraiture and the lavish use of paint in Erin Chaplin’s still lives there is a common objection to form and familiarity. Mia Darling’s decadent scenes are like ornate birthday cakes; dangerously inviting but sickly sweet. Daniel Malan’s painting of a pool hall is a beautiful mess of skittish, edgy and chaotic movement. Frank van Reenen’s Sitting Dog is a celebration of kitsch in all its golden glory, deliberately ignoring the elitism of high art in favour of work that is joyous. 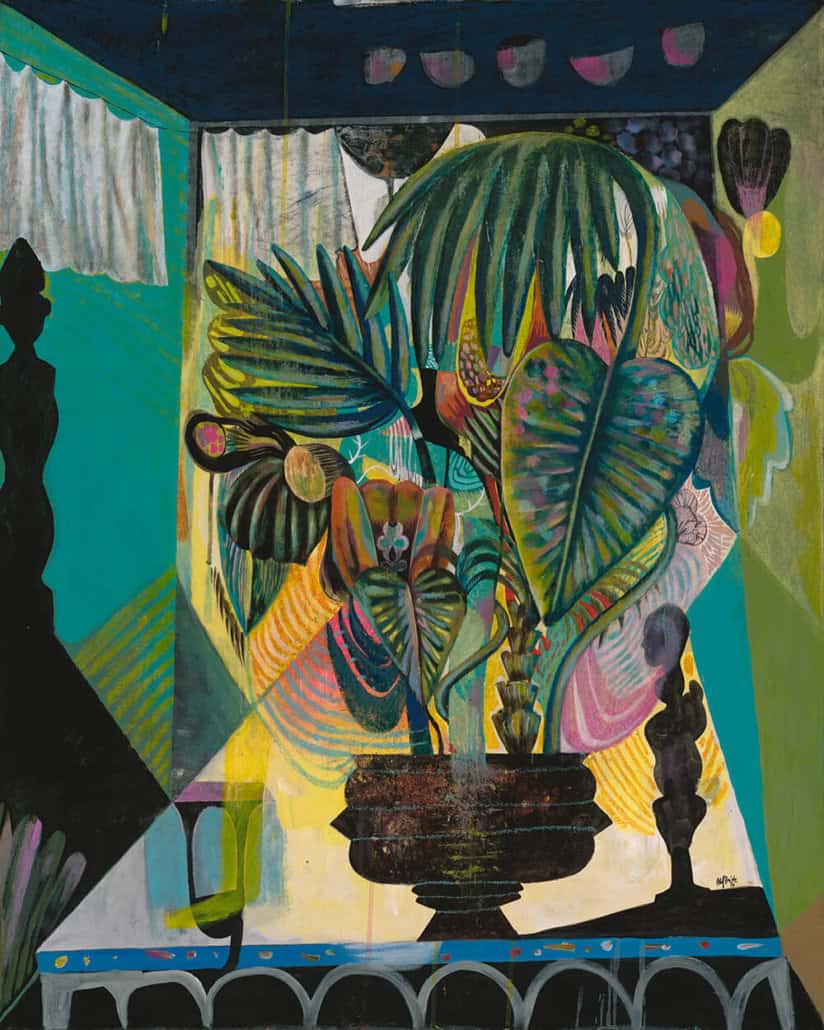 Olaf Hajek’s single contribution is a haphazard combination of abstraction and parody that uses colour and perspective to distort, confuse and mesmerise. The work, being undeniably attractive, acts as a lure to deeper inspection.

Geena Wilkinson’s hand-cast resin works resemble garishly bright fruit gums and are arranged neatly behind glass, like pinned insects. In The Green Stripe, these gums are arranged to describe a face; green sh for a nose, fried egg for an eye. Smile for me Baby, nine alluring resin works of red lips, function as sensory taunts. Sweets you can’t eat, lips you can’t touch.

For Wilkinson and her fellow exhibitors, this playful negation of our primary desire for art to be pleasing provokes where it might placate. This is a collection that reminds us as viewers that art is not there simply to give us what we want. By doing so, the works scratch at broader questions of taste, preference and safety to prompt a new appraisal of ugliness, and of beauty. 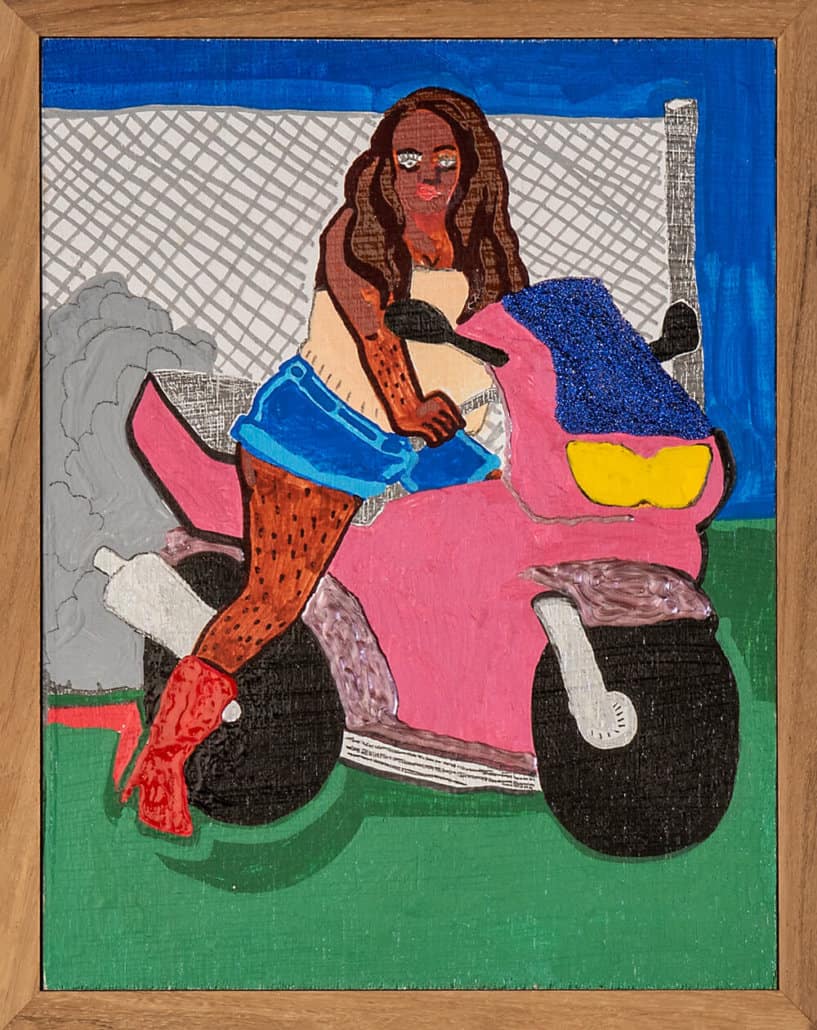 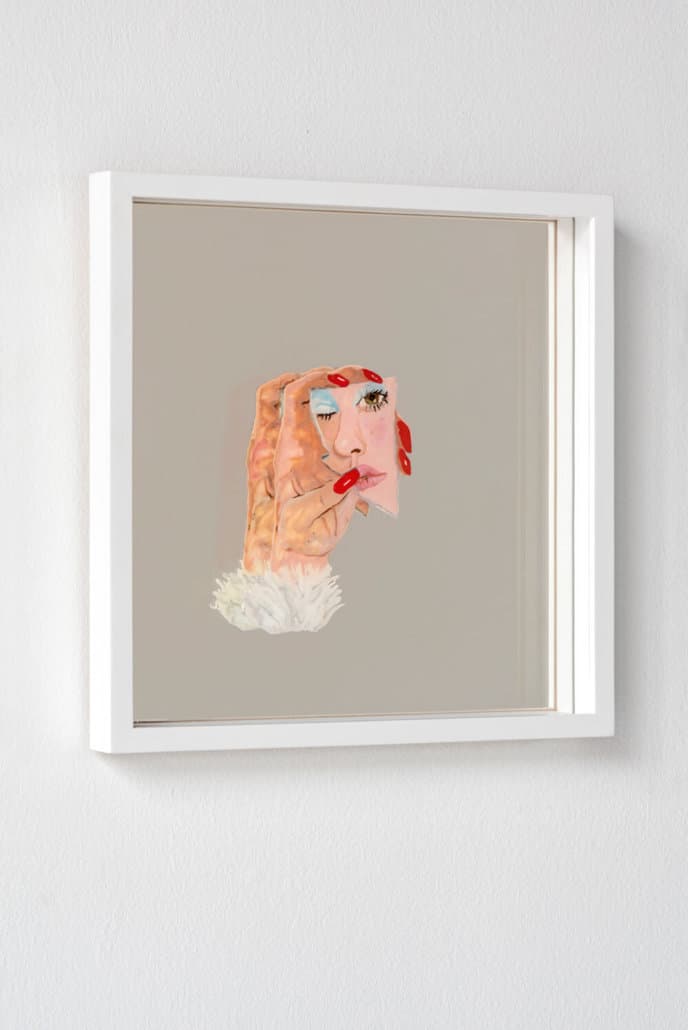 ‘Bad Taste: Image in Crisis’ opens on 11 June at 17:30 and will run until 6 July. For further enquiries, please contact Jana Terblanche at jana@smithstudio.co.za.