The annual award, launched to honour the life and career of the late Dr David Koloane (1938-2019), celebrates its tenth anniversary this year. Koloane, a founding member of the Bag Factory more than 28 years ago, was a respected artist, curator and writer. He was a pioneer in the development of the black art community in South Africa.

The award is bestowed to passionate, dedicated, emerging artists who are younger than 35 and do not have gallery representation; it concentrates on a different artistic medium each year. This year’s edition focused on performance art for the first time. 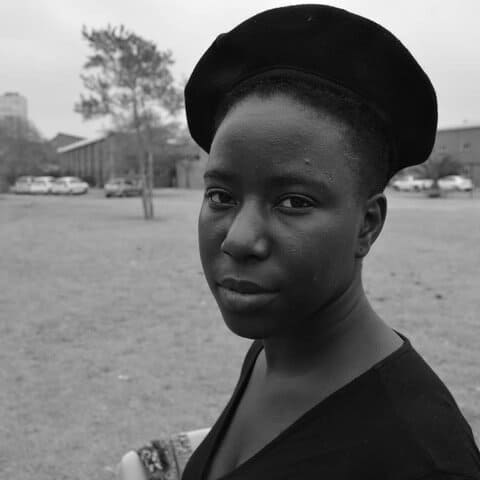 Helena Uambembe’s work is primarily performance and research-based. Her Angolan heritage and her father’s experiences as a soldier in the 32 Battalion – a South African Defence Force military unit made up of black Angolan men – are recurring themes. Uambembe feels that performance has allowed her to capture individual and collective emotions. Her installations weave together connected symbols and archival material, using printmaking, photographs and videos to explore narratives surrounding the Battalion. 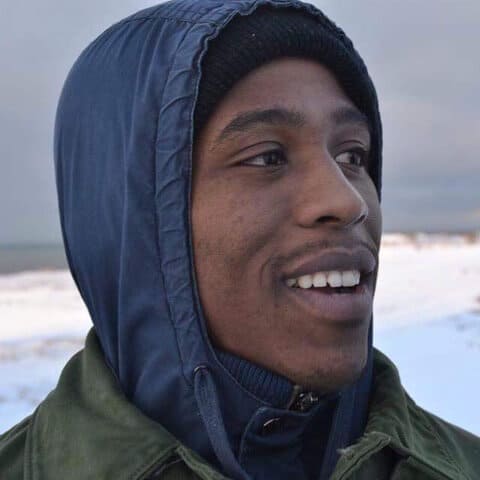 Oupa L. Sibeko is an interdisciplinary artist and scholar whose work, which is dialogical and facilitates critical reflexivity, deals with matter and politics of the body as a site of contested knowledge. His practice moves between theatrical, gallery, scholarly and other public contexts; Sibeko performs his work in solo and ensemble forms, extending to residencies, community work, research and festival participation. His performances are often deeply personal, as they enact his spirituality, body and culture. 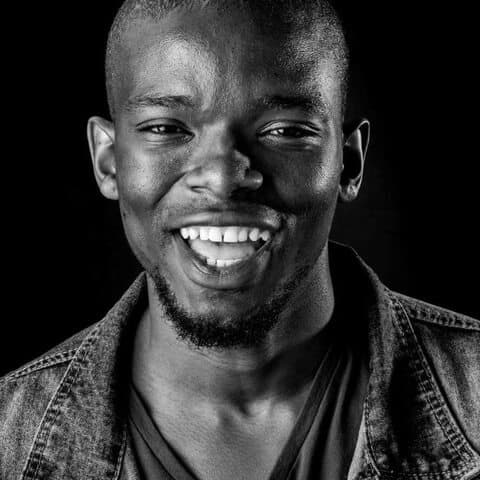 ‘Black love’ and ‘healing’ are two concepts that are imperative to Wezile Mgibe’s artistic practice; he emphasises his own black body in his work and considers his ability to be loved and offer love, which to him is integral to the process of internal healing. His work confronts prejudices and advocates against social inequality and creates a platform for critical self-reflexivity within unwelcoming spaces. Mgibe’s public and site-specific performances interrogate the dynamics of site, place and culture.

Candice Allison, the Director of the Bag Factory, said, “[David Koloane’s] influence on young artists and creative minds is immeasurable. We are thrilled to welcome Helena, Oupa and Wezile into the ever-growing Bag Factory community and look forward to seeing their growth and development as professional artists under the guidance of such an esteemed group of mentors.”

Uambembe, Sibeko and Mgibe will spend two months in residency at the Bag Factory, near Fordsburg and Newtown in Johannesburg, where mentor artists – Zen Marie, Bettina Malcomess, Lady Skollie, Tracey Rose and Donna Kukama – will share their expertise.

At the end of the residency, the three artists will have the opportunity to present their work at the prestigious FNB Art Joburg Fair at the Sandton Convention Centre from 13 – 15 September.