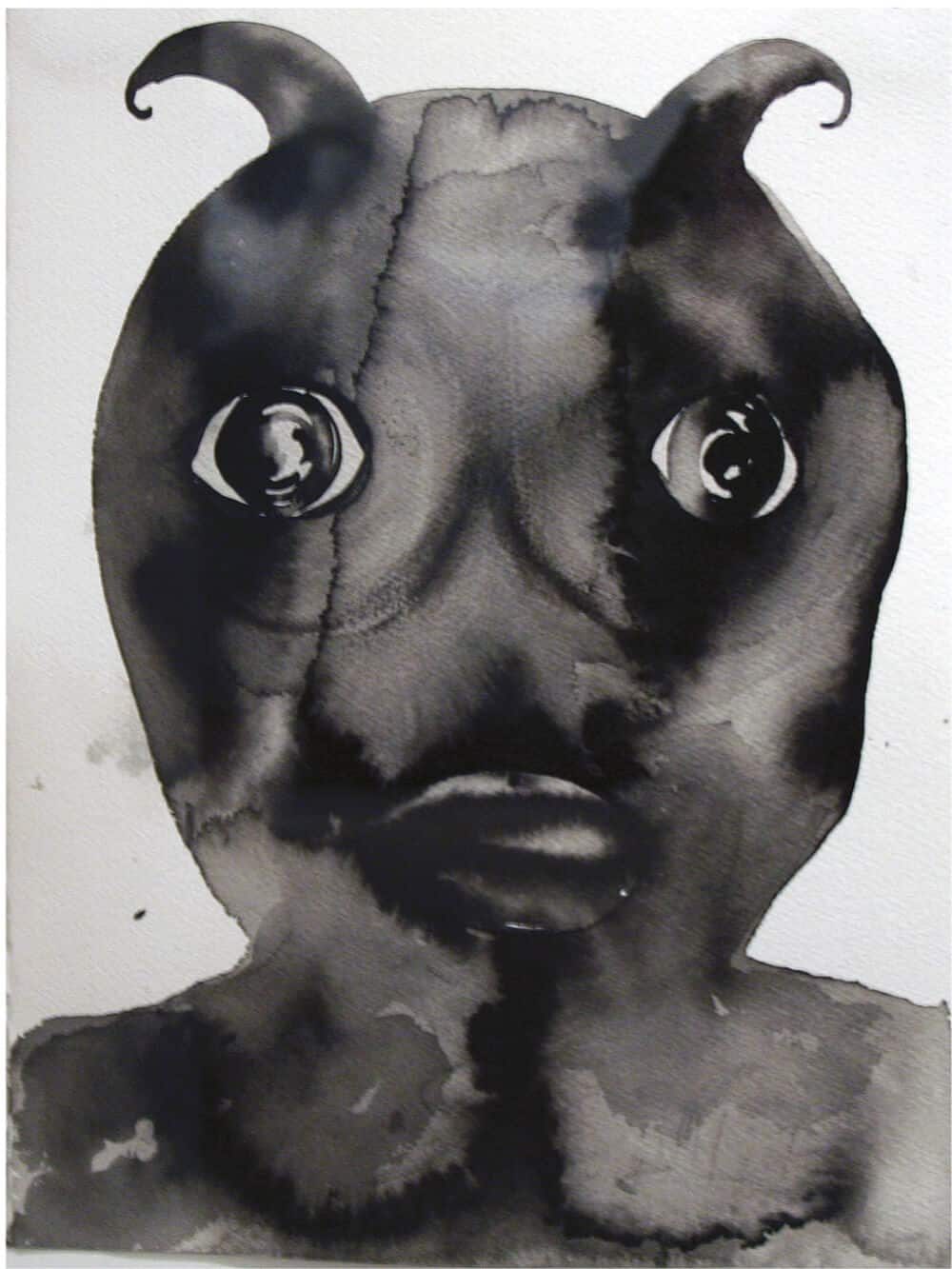 It sometimes happens that certain ideas cross our minds. So much so that one day, in the midst of winter, in my Parisian workshop not far from the Père Lachaise Cemetery, I noticed the following: most of the pieces of African classic art − the ones the Westerners call ‘Primitive Art,’ or even worse, ‘Tribal Art’ − are very far from the continent, having been pillaged and stolen by the colonizers, explorers, and European missionaries. The same, however, is happening to African contemporary art, which is not the object of pillage but rather the sheer quantity of artwork located in European private collections or museums. I am painfully aware of it! One of the reasons for such desertion is, of course, the absence or lack of adequate cultural policy for art in Africa. It thus became necessary to create a place to host and show these oeuvres. I implemented this with my own funds, brought about through the sale of my own artworks, without any outside or public help.

Bandjoun Station is located in the midst of Bamiléké country, where my parents were born. Approximately 270kms from Douala and Yaoundé − near the town of Bafoussam − the space rests on the high plateaus of West Cameroon, at an altitude of about 1500m. Vegetation is lush there, and agriculture particularly well developed. Another one of its traits is the fact that the region has preserved its traditions, noticeably its artistic traditions; the masks, for example, are still very present. I will add here that Bandjoun is one of the very big chiefdoms of the Bamiléké ethnic group. 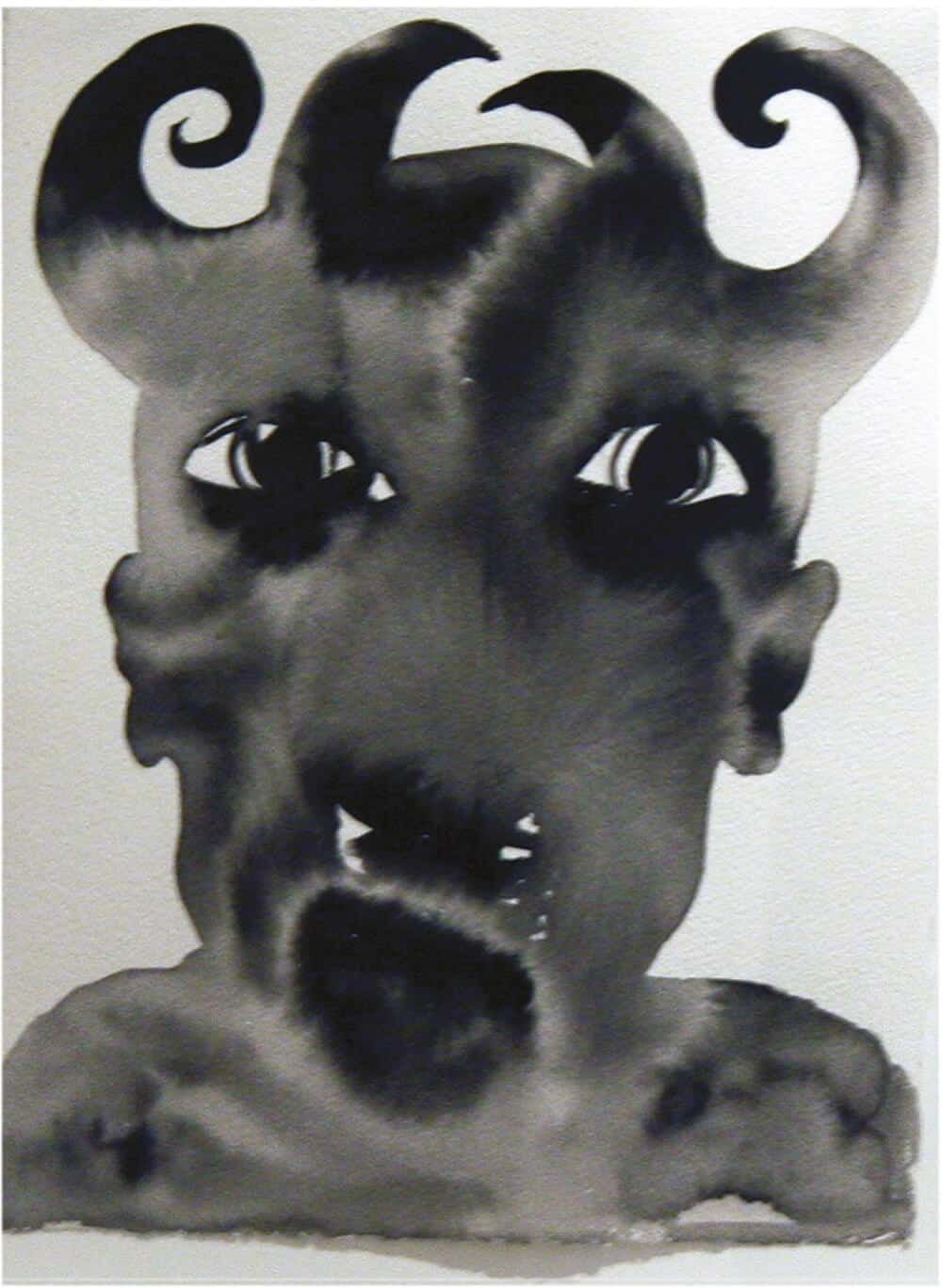 Bandjoun Station is composed of two very distinct buildings: the triple storey, 25m-high Art Centre; and a workshop accommodation block destined for hosting up to twelve resident artists, tasked to develop their creative projects on site in unity with the local population. As for the Art Centre, it is divided into five spaces, each measuring 120 square meters. The basement caters for meetings and projections, with a reading room on the ground floor. The upper floors are for the purpose of hosting temporary exhibitions, and the last floor is reserved for the exhibition of a series of oeuvres, born of my exchanges with artists from around the world, as well as collectors and gallery owners. All these buildings are supported by armed concrete pillars and the entire structure is topped with a 10-meter-high gable, covered by a double-pyramid roof structure. This design respects the centuries-old particularities of the local, traditional architecture with its tapering roofs. In order to avoid rainwater infiltrations, the walls are covered with mosaics that are enhanced by emblems and symbols taken from my artistic universe. For me, Bandjoun Station provides an opening to the ideal world. To allow Nietzche’s words, as quoted by Albert Camus: ‘ne régnera plus le juge, mais le créateur, qu’il soit travailleur ou intellectuel’ (the judge will not rule anymore but the creator will, be he a worker or an intellectual). This is why it is also open to poets, filmmakers, photographers, musicians, singers, and dancers, not forgetting researchers. We must avoid at all cost any form of ghettoization. This is a cultural centre, open to curious, young visitors and art amateurs, without distinction of race or nationality.

After three years in existence, the report is encouragingly positive. During this period the Station has hosted three international exhibitions: ‘Mes Amours’, ‘Story Tellers’ and ‘Dialogues’; as well as three editions of Gold Star – a music festival for the youth. In addition to this, Bandjoun Station participated at 1:54 Contemporary African Art Fair, London; the YIA Art Fair, AKAA (Also Known as Africa) in Paris, as well as the African Book Fair and the Dak’Art Biennale in Senegal. Accumulatively these make Bandjoun Station a real player on the African artistic scene, in the same way as the Sindika Dokolo Foundation which, according to its founder, restlessly strives for the promotion of artistic and cultural festivals in Africa and elsewhere with the leitmotiv of ‘showing African artists to the world’. With the biggest collection of African contemporary art in the world, Sindika Dokolo, the collector, gave himself the mission of returning stolen African art to their original museums. “The moment has come for all the lost oeuvres to come home now”, he affirms assertively. “They will then be able to play their role fully, a role that will help reinforce our culture and our knowledge, that will allow us to complete our heritage.”

Furthermore, an agricultural section was created at Bandjoun Station in an effort to produce healthy foods in situ, without chemical products or modified seeds. I had yellow corn planted on three hectares and nearly as much land planted with coffee trees. We harvest our coffee crop, roast it ourselves, and package it in lithographed paper. Above all, we set our own prices, with the active participation of the Bandjoun farmers and of the resident artists. There are also sections for manioc, haricot beans, groundnuts and banana trees. Such crops make Bandjoun Station an atypical project, completely different from the functioning of other museums in the West such as the MoMa, the Tate, and the Centre Pompidou. Here, at Bandjoun Station, we are fighting a war against the multinational companies’ genetically modified seeds. This whole project is yet to be developed with the contribution of Bandjoun farmers and those further afield.

At the same time, the agricultural sector is joining a critical project, focussing on the imbalanced trade exchanges between rich and third world countries; a project opposing the policies of the multinational companies in the food industry and their GMOs. With our agriculture, we offer everyone the opportunity to eat healthy, tasty food, while saving the ‘original seed’ transmitted by our mothers in Africa and re-using it from generation to generation.

Today we are witnessing a merciless war, ‘the war on seeds’. Now in danger, seeds are the basis of our food, and a major link to the development of humankind and ancestral practice. There are five multinational chemistry companies which plan to take ownership of our seeds, and currently control  half  the market. I believe that all around the world, honest citizens should rise against such privatisation and demand an immediate end to seed patents. It is unacceptable for private companies to have control over the world’s resources. Whether in New York, Tokyo, Addis-Ababa, Sidney or elsewhere, we must protest by organising the resistance alongside the farmers, scientists, and those elected by the people. All of us must fight. One cannot be allowed to ‘patent life’. We must make a choice between abundance and scarcity, between war and peace. What is at stake here is our food independence at the expense of the unhealthy industrial food systems. We live in an unprecedented situation, exclusive to the twenty first century – the ‘war on seeds’ – so let us all rebel! 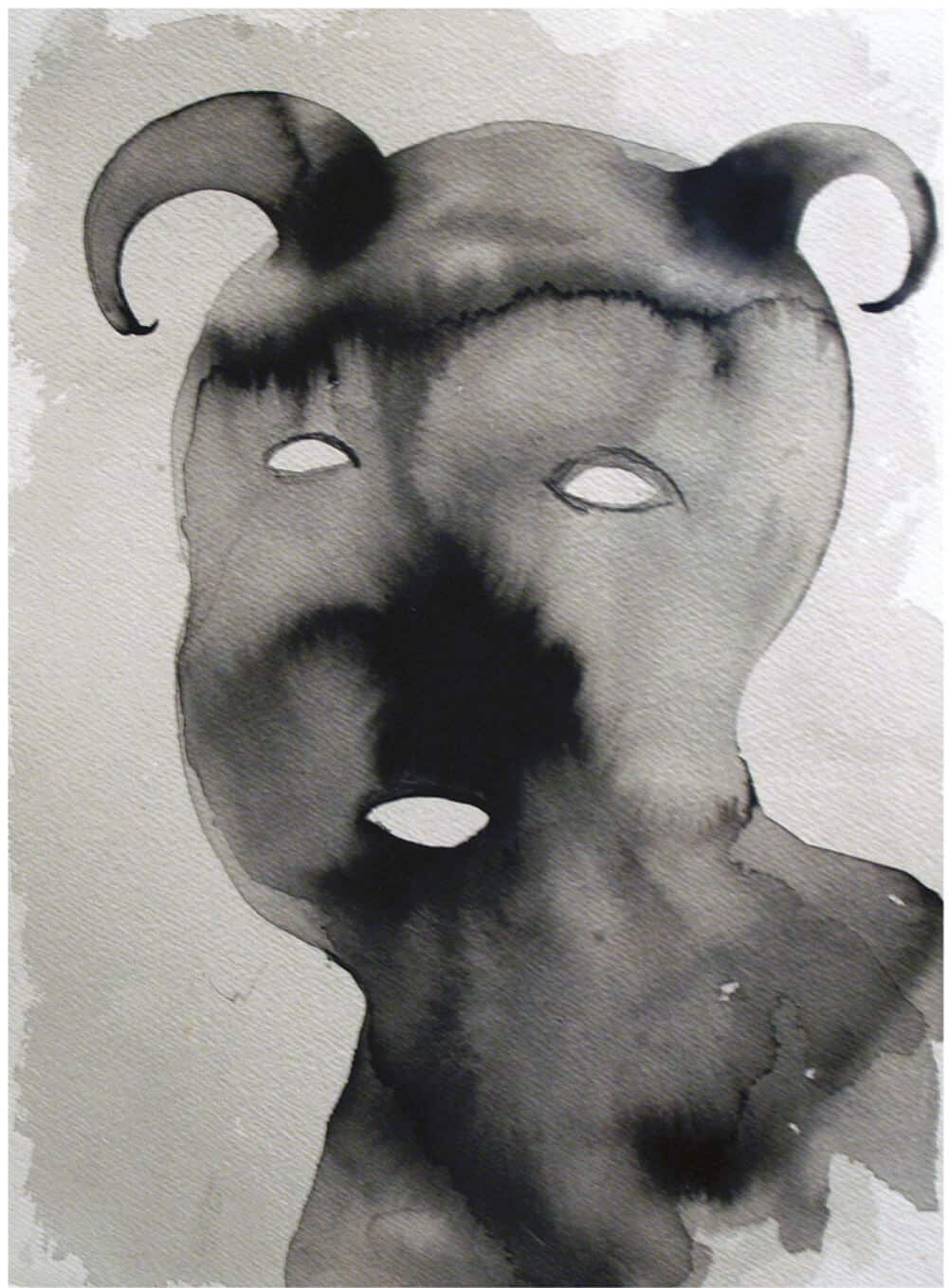 I insist on bringing to mind that the low prices of commodities (coffee, cacao, etc.), as set by the West, impoverish the farmers of the South, as Léopold Sédar Senghor has already criticised in the past. In response to the situation, I created an emblematical oeuvre – The African Cocoa Farmer, a Bitter Life – which I exhibited in 2010 at FIAC. Right in the centre of the gallery resting on top of two wooden trestles, I placed a transparent, Plexiglas coffin, in which lay the real corpse of an African farmer, dead of famine caused by the drop in agricultural commodity prices.

In the last century, approximately seventy-five percent of the variety of cultivated seeds available to us have disappeared from the face of the Earth. “Black Africa is in a bad way”, René Dumont used to say more than half a century ago. Well, enough is enough! The same can be said of the imposed monoculture. It’s up to the Africans to organise and mobilise themselves!

In sum, Bandjoun Station is the result of a come-true utopia, at the service of the development of promotion and the development of art on the continent. It is, along with other projects like the Sindika Dokolo Foundation, one of the real motors of cultural action in Africa. There is, however, still a lot to be done. The public authorities should make a great effort to prioritise art as not only does it guarantee the youth an open mind, but it is also a considerable factor for overall development.

Barthélémy Togo was born in 1967 in Cameroon. He lives and works in Paris and Bandjoun, Cameroon.