Barclays Africa launches the 2015 Barclays L’Atelier – In the 30th year of this prestigious art competition, the search is on for Africa’s top young artists, and they’re looking for you! 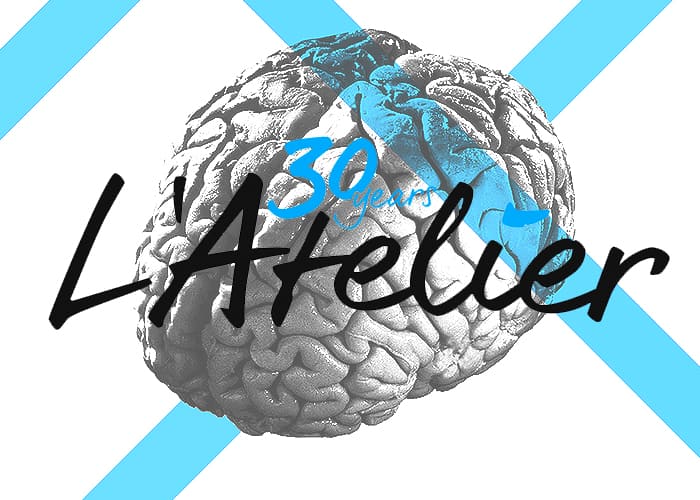 Over the past 30 years, the Barclays L’Atelier (previously known as the Absa L’Atelier) art competition has become renowned for inspiring, motivating and promoting young and emerging artists. Now, for the first time, the competition is open to young artists outside of South Africa.

Prizes are sponsored by Barclays Africa, the Alliance Française, the French Institute, the French Embassy and SANAVA, and include international residencies in New York, Paris and Johannesburg as well as mentorships by established artists.

Where:     Enter online at lateliercompetition.com

Artwork is to be delivered to collection points from 2 to 6 March 2015.

WHAT YOU CAN WIN

The Grand Prize: Three to six months’ residency at the Cité Internationale des Arts in Paris, France, R150 000 in cash from Barclays Africa and a solo exhibition at the Absa Gallery in Johannesburg, South Africa.

•   A two-month residency at the Sylt Foundation on the Island of Sylt, Germany

•   A one-month residency at the Ampersand Foundation in New York, USA for South

African citizens and non-Ampersand Fellows only

•   A three-month residency at the Bag Factory in Johannesburg, South Africa for

The Gerard Sekoto Award for the most promising South African Artist: Three months’ stay at the Cité Internationale des Arts in Paris, France, as well as nationwide touring exhibitions and training in French.