in News Articles 2013
Share on facebook
Share on twitter
Share on email
Share on whatsapp
The first-ever issue of ART AFRICA magazine was officially launched at the 2015 FNB JoburgArtFair last week and was received with enormous excitement and enthusiasm. If you missed us at the Fair, don’t despair! You’ll find us at Exclusive Books and CNA as well as in other niche bookstores and outlets across South Africa. Not in the country? No problem! Send us an email to enquire about international subscriptions.
The inaugural edition of ART AFRICA takes its name from this positioning piece by Sean O’Toole – ‘Becoming African.’ 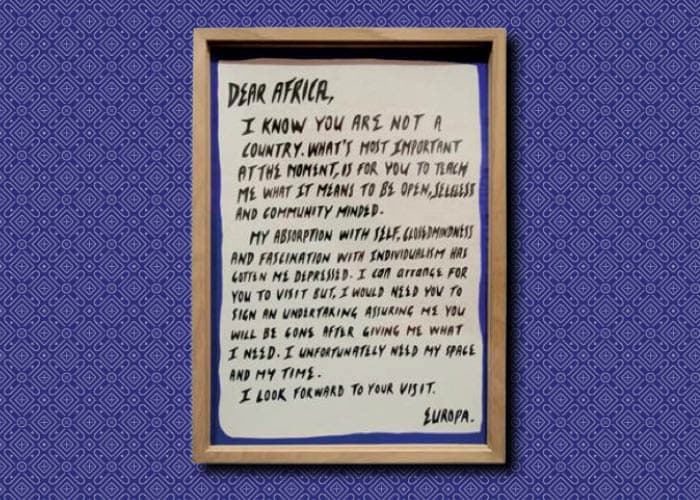