‘Blurring the lines: Where community and the commercial intersect:’ Accra’s new Gallery 1957

On the anniversary of its independence day – the 6th of March – Ghana marked its growing cultural autonomy with the launch of Gallery 1957, its first commercial contemporary art space. 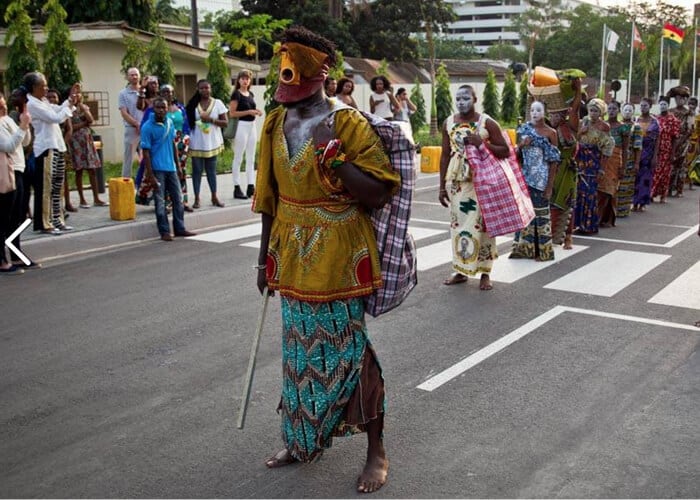 Located at the Kempinski Hotel –a new 5-star establishment – the one hundred and forty square-foot white-cube has been made in an effort to improve art-infrastructure in Accra. One of the founders, Lebanese-British entrepreneur Marwan Zakhem, has noted that “[the aim is] to support, complement and highlight the art scene that is already started to grow here. I have been living in West Africa for fifteen years and wanted to provide increased opportunities for artists based here so they don’t feel they have to move abroad to pursue careers as artists.”

But beyond mitigating the migration of talent, the gallery also aims to make art publicly accessible and locally relevant. Creative director, Nana Oforiatta-Ayim, who is also a writer, filmmaker and cultural historian has stated in a recent interview “that for every single exhibition I do at 1957 there is going to be a correlating public exhibition, for example in a market place.” 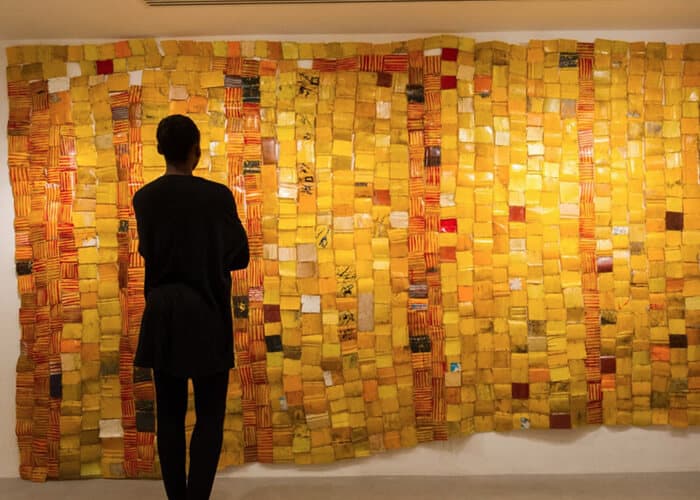 Working towards these aims has already been demonstrated by the gallery’s inaugural exhibition, Serge Attukwei Clottey’s ‘My Mother’s Wardrobe.’ The internationally recognised artist maintains a strong focus on personal and domestic narratives in his practice. His opening performance invited an estimated fifty to one hundred members of the community to participate in its realisation. Clottey’s decision to do this was motivated by seeing the need to “correct the perception that galleries are for a certain class of people. And also to let my people have a feel of how works may look in a gallery.”

With the Dakar biennale on the horizon and the recent profusion of art fairs, this gallery comes as a welcome addition to the African creative landscape.