in News Articles 2013
Share on facebook
Share on twitter
Share on email
Share on whatsapp
Brendon Bell-Roberts met up with the swiss curator, writer and art historian Hans Ulrich Obrist to discuss the latest edition of the Brutally Early Club, which was held for the first time on African shores in Johannesburg earlier this year.
You will also be able to access this exclusive content in the September Digital Issue of ART AFRICA (FREE app download here for Apple and here for Android)! 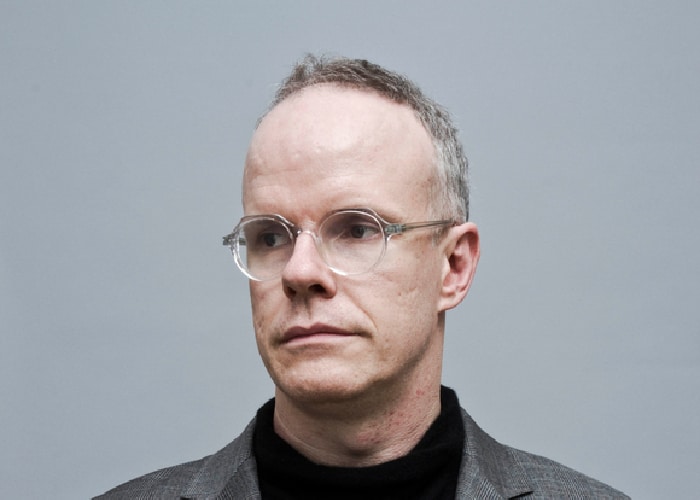