It the beginning of a brand new year and there are so many things that we’re looking forward to! Have a look at some of ARTsouthAFRICA’s calendar highlights for the first quarter of 2015. 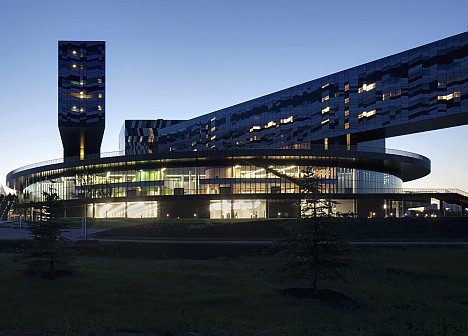 In January, Haus der Kunst, Germany, presents the exhibition ‘Form, Heft, Material’ about the work of architect David Adjaye (b. 1966). The survey exhibition, the most extensive of Adjaye’s career, examines more than 30 projects through drawings, models, installations and material fragments. 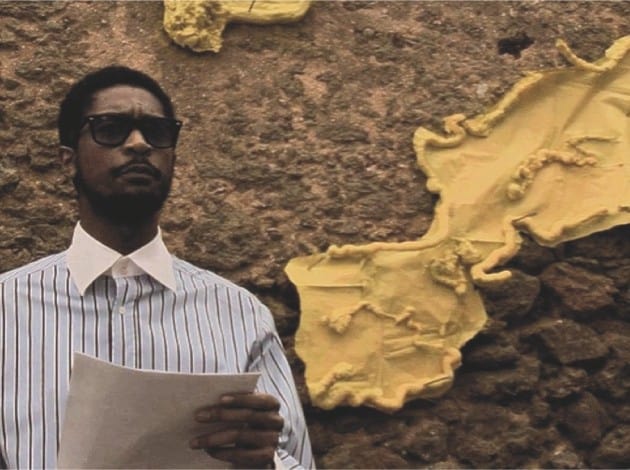 Angolan artist Nastio Mosquito is considered one of the most energetic and versatile artists of his generation. Using music, photography, film and performance poetry, Mosquito’s dynamic work reflects on the nature of our globalised world and proposes ‘Lovemaking’ as an antidote to corruption and hypocrisy. 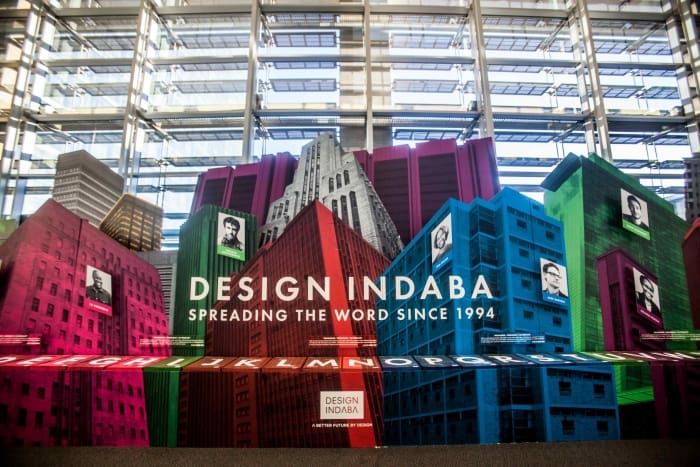 By attracting and featuring the world’s brightest talent since 1995, Design Indaba has become a respected institution on the creative landscape. The biggest and most varied showcase of locally produced design across all disciplines, the annual event comprises of an Expo and Conference. 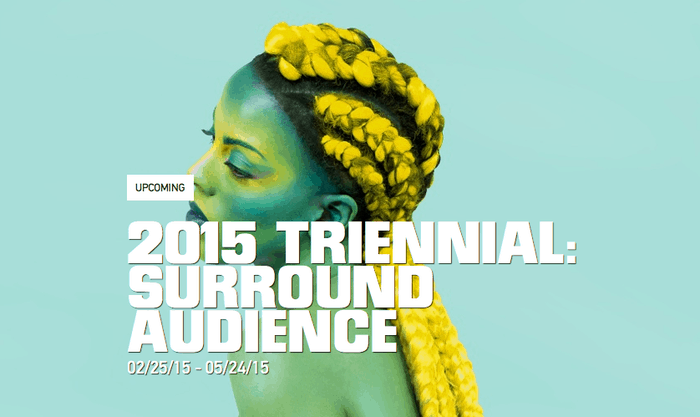 The Triennial provides an important platform for an emergent generation of artists that is shaping the discourse of contemporary art. This third iteration of the Triennial is titled “Surround Audience” and is co-curated by New Museum Curator Lauren Cornell and artist Ryan Trecartin. It will feature fifty-one artists and artist collectives from over twenty-five countries, including Njideka Akunyili Crosby (Nigeria), Kiluanji Kia Henda (Angola),  Donna Kukama (South Africa) and Basim Magdy (Egypt). 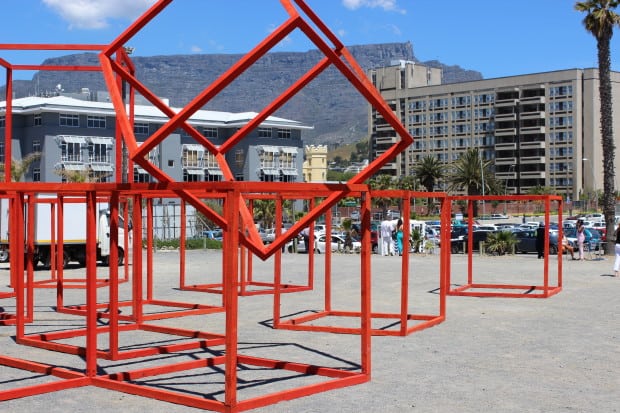 ABOVE: Outdoor sculpture exhibition with a view of Table Mountain. Photo by Alix-Rose Cowie

Cape Town forms part of a developing ecosystem that promotes a healthy and vibrant art market. This includes Zeitz MOCAA and other galleries who are developing audiences on the international circuit. Uniquely Cape Town, this year’s campus concept, which describes a collection of buildings and spaces that belong to a given association, will stretch along the Yacht Basin in one of the most scenic locations in the city. 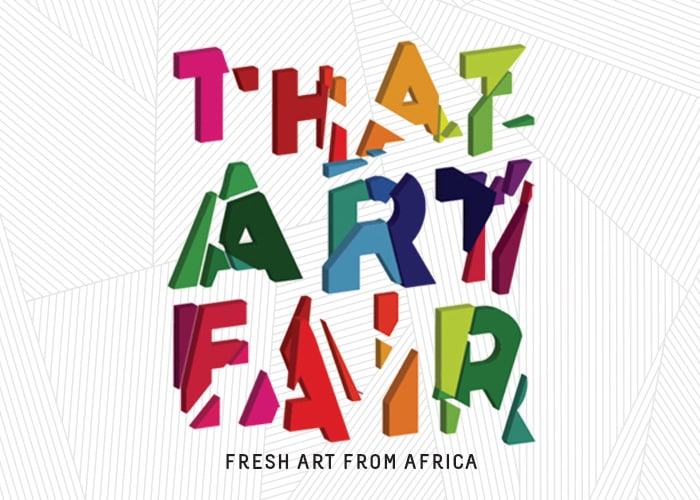 THAT ART FAIR is an inspired, curated and affordable art fair event providing a platform for emerging and established African artists who work under the radar of the traditional art establishment and who do things a little differently.

By building new audiences, THAT ART FAIR yields opportunities for artists to form enduring relationships with new and reputable collectors, gallerists and critics, in order to catapult their careers and create demand for their work in the public realm.

Keep updated with other events and exhibitions through our weekly newsletter.