The CAP Prize aims to elevate African photography and encourage a rethinking of the image of Africa.

Founded in 2012 by Swiss artist Benjamin Füglister, the CAP Prize announces once a year, five winners whose work showcases the African continent or her diaspora. The Prize aims “to raise the profile of African photography and encourage a rethinking of the image of Africa”.

“On 7 November 2018 we will open the 8th cycle of the CAP Prize and we are very excited to see how far African photography will go in 2019,” says Füglister. 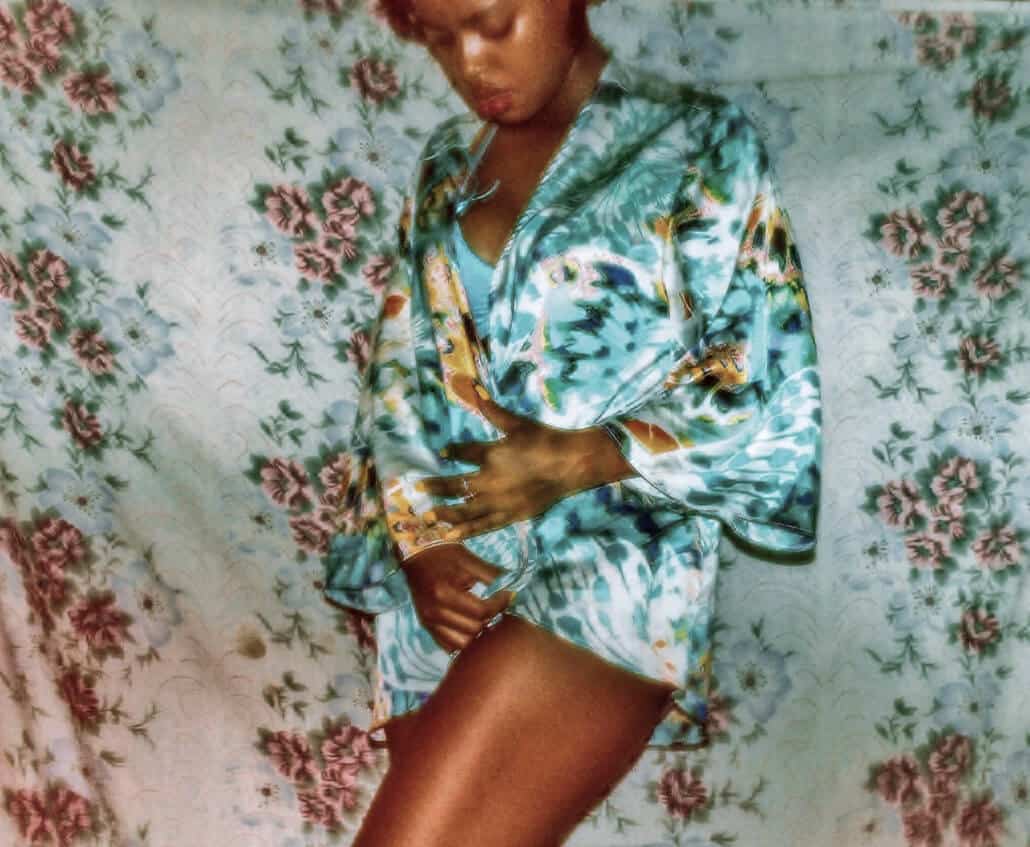 Phumzile Khanyile. From the series, ‘Plastic Crowns’. 1280px_RGB. Courtesy of the CAPPrize

The winners this year featured a range of content spanning a multitude of pertinent issues facing Africa and her people – Khanyile and Boyiazis dissect and draw attention to the strict gender roles present in traditional cultures in South Africa and Zanzibar. Ismaili challenges the clichéd popular images of Casablanca, Morocco, as he documents a feature on the city he calls home.

Tommaso Fiscaletti & Nic Grobler explore the existential relationship between humans and nature. And lastly, Paul Botes documents the far reaching effects of the Marikana massacre that occurred in South Africa in 2012, exposing what he called “the most lethal use of force by South African police since the 1960 Sharpeville massacre, and served as a brutal reawakening for post-apartheid SA”. 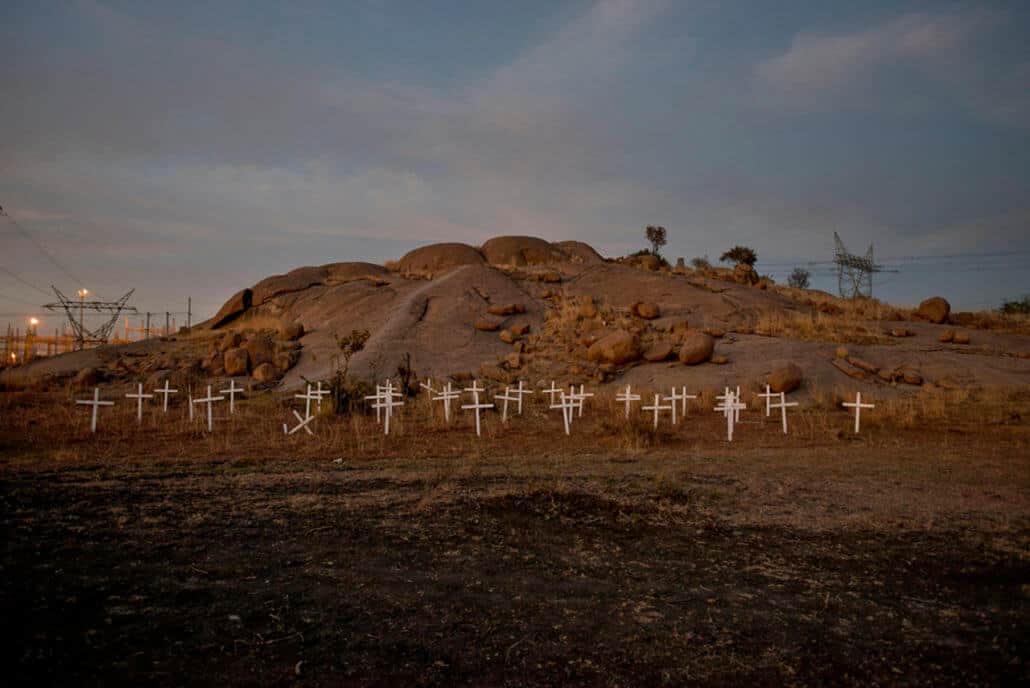 Paul Botes. From the series, ‘Marikana – The Aftermath’. 1280px_RGB. Courtesy of CAPPrize 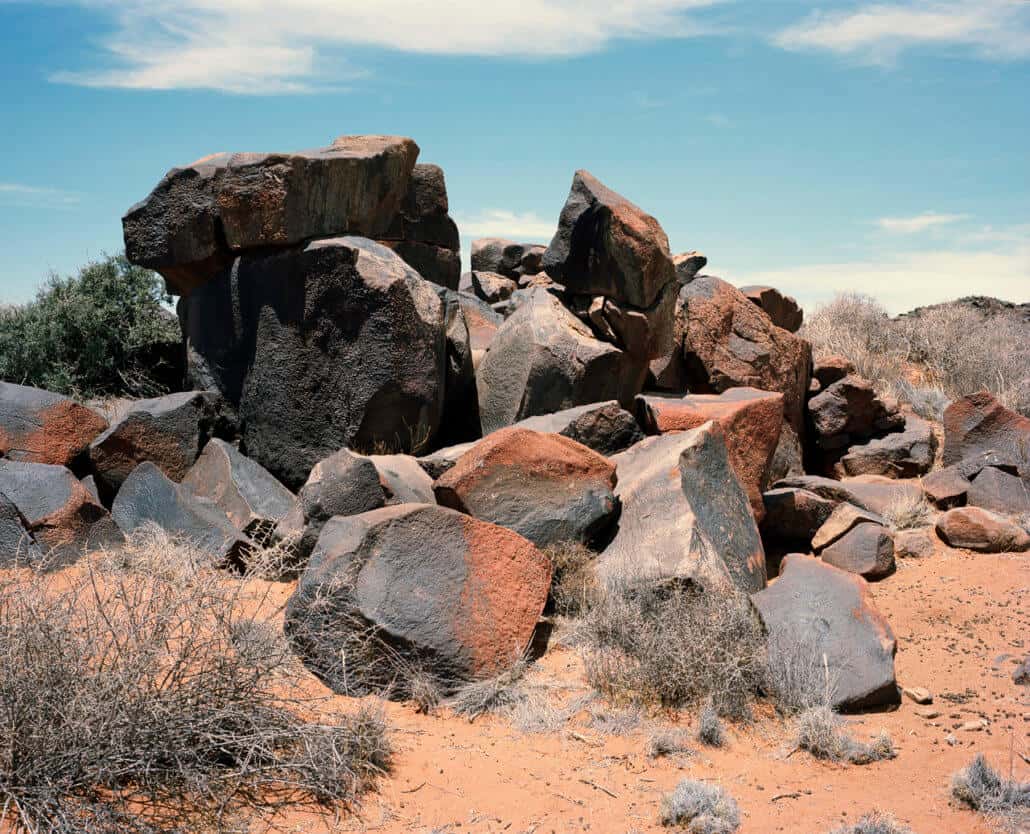 “We are very happy that this year’s winners present a wide variety of photographic styles and techniques. We see documentary photography, street photography, photojournalism, experimental photography and conceptual photography. This variety makes the winners exhibition cycle – which will start with a show at Encuentros Abiertos in Buenos Aires, Argentina ­– especially appealing to the audience.

The winners are rewarded with global exposure at major international photography exhibitions like Lagos Photo, Valango Festival in Brazil and Kerkena01 in Tunis. Apart from featuring in international media, each of the five winners have the opportunity to participate in an artist residency. 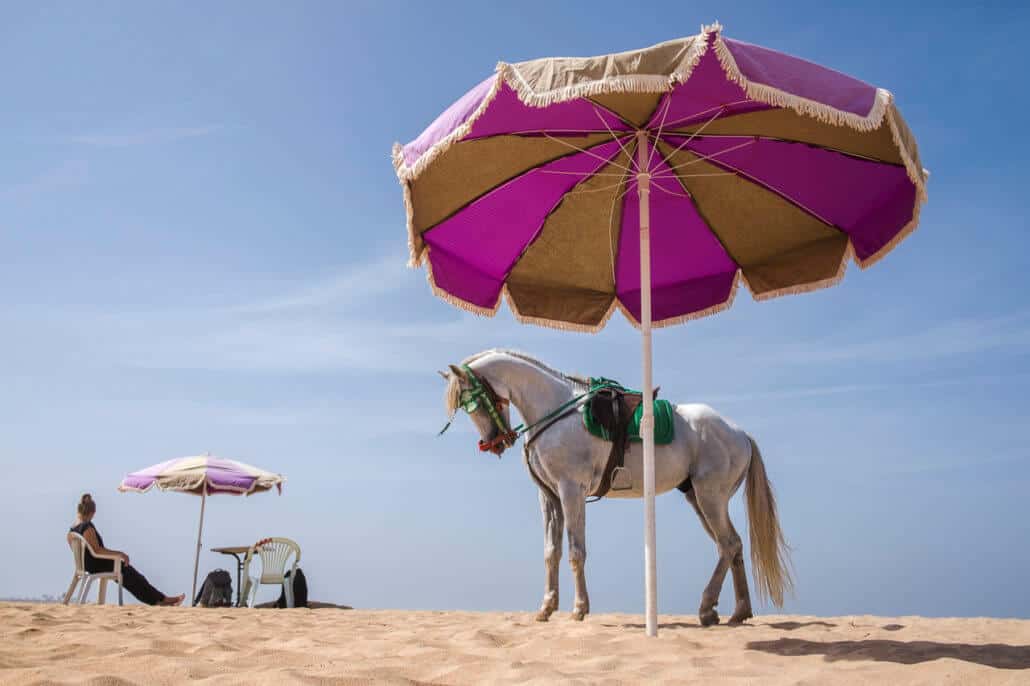 Yassine Alaoui Ismaili. From the series, ‘Casablanca Not the Movie’. 1280px_RGB. Courtesy of CAPPrize

“We advise our geographically and professionally varying panel of judges to consider technical criteria such as colour and lighting, visual criteria such as visual impact or choice of view point and of course the general characteristics like originality or photographic vision. In general, it is advisable to be as accurate and thorough as possible in all three fields of criteria to successfully compete with our approximated 800 submissions annually,” says Füglister.

Featured image: Anna Boyiazis. From the series, ‘Finding Freedom in the Water’. 1280px_RGB. Courtesy of CAPPrize