in News Articles 2013
Share on facebook
Share on twitter
Share on email
Share on whatsapp
The fourth edition of the Cape Town Art Fair will take place from the 19th to the 21st of February 2016. This year the fair will be hosted at the Cape Town International Convention Centre (CTICC), a world class space, well equipped for an event of this calibre. 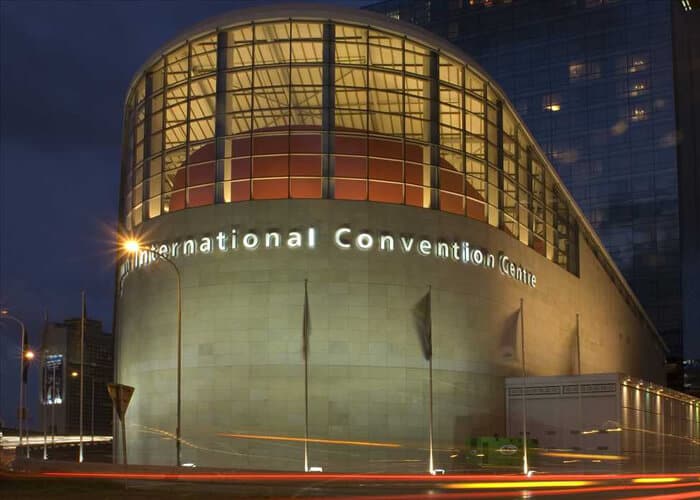 According to the fair’s new Director, Matthew Partridge, this year’s edition will “feature a diversity of work that represents the forefront of innovation, bringing together contemporary art from Africa and the world.” Azu Nwagbogu and Ruth Simbao will be co-curating the fair’s special project, ‘Tomorrows/Today,’ which will bring together eight solo shows by artists who are at the forefront of art production. Both curators have been carefully selected for their experience; Azu Nwagbogu is the head of the LagosPhoto Festival in Nigeria as well as the head of the African Artist’s Foundation. Ruth Simbao holds a PHD from Harvard and is a Professor in Art History at Rhodes University, specialising in contemporary African Art. 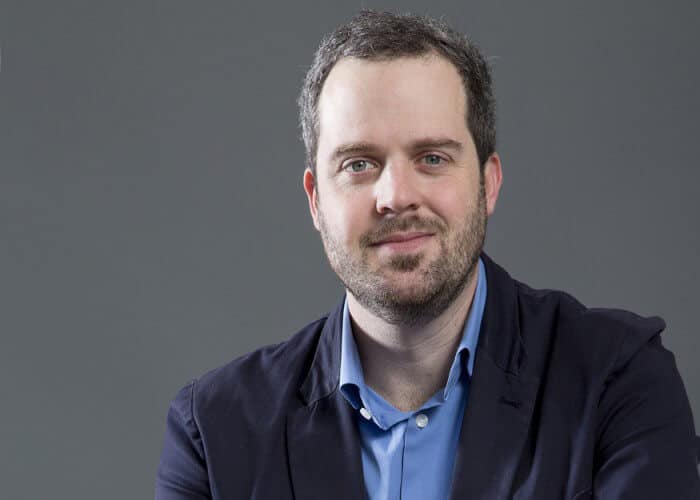 Aside from the special projects, the Cape Town Art Fair will host exhibitors from fifty-eight local and international galleries; the aim of the fair being to pair galleries and collectors, creating a platform for visual art from Africa to reach an international art market. There will also be an extensive Talks Programme which will feature an array of guest speakers such as the founder and director of Biz Art in Shanghai, Davide Quadrio; curator of international art at London’s Tate Modern, Kerryn Greenburg and Chinese artist Zhuang Hui. The talks programme will also include a round table discussion between artist Sue Williamson who will be joined by journalist Sean O’Toole and Mark Gevisser, who is the editor of Williamson’s monograph, Sue Williamson: Life and Work. 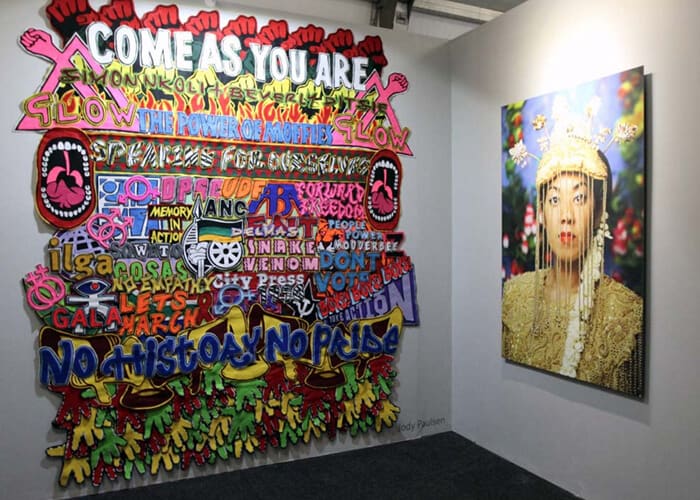 ART AFRICA is proud to be participating in this year’s fair and will be running a stand located at B16. Having relaunched in September 2015 as ART AFRICA, many of the international and local artists who will be showcased at the fair, as well as some of the guest speakers, have found their way into our last two editions, Becoming African (September 2015) and Whose South is it Anyway? (December 2015). Pop into our stand before exploring the work on show and catch up on some of the meaningful discussions that have been taking place!

We look forward to seeing you there!

The Cape Town Art Fair will run from 19 – 21 February at the Cape Town International Convention Center.