The National Arts Festival has called for proposals from artists wishing to have their work considered for inclusion on the programme of the second Cape Town Fringe, to be held from 24 September – 5 October 2015. 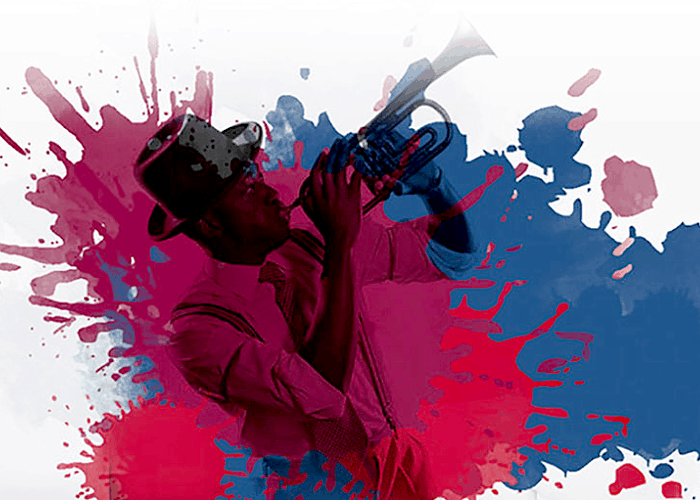 The Cape Town Fringe was launched in 2014 as a platform for young, independent artists to make their voices heard through a celebration of live performances that are brash, bold, cheeky, outspoken, confident and socially aware. Artists have until 8 May to submit proposals that fall within six thematic categories identified for structuring the Fringe programme: New Voices/New Visions, Re-Imaginings, Head-On, Trading Spaces, Encore and For Art’s Sake.

“The categories give artists some guidelines around how they might position their work within the Fringe programme. They are deliberately broad – but they demonstrate that the programme we hope to present will be a mix of established, proven work; new experimental work; work from both seasoned and emerging artists; and work that grapples with contemporary social issues in South Africa. There’s also room for work that is staged simply “for art’s sake”,” Mahomed said.

The Fringe will once again be supported and hosted by the City of Cape Town. “The City is extremely pleased to be in partnership with the National Arts Festival. Cape Town, as a cultural capital, is a fitting host and we are proud to have the festival’s hub at the City Hall which is one of our strategic assets. The City Hall has become a key venue for local and international event organisers who are increasingly choosing it for a diverse range of cultural events, music shows and conferences.  There are lessons to be learnt from the inaugural Fringe Festival held last year and we look forward to another well supported and successful event this year,” said the City’s Mayoral Committee Member for Tourism, Events and Economic Development, Councilor Garreth Bloor.

Additional support for the Fringe has been forthcoming from long-standing sponsors of the arts, Standard Bank, and MNET.

Artists wishing to download the Cape Town Fringe application form and the detailed call for proposals can do so at www.capetownfringe.co.za

In addition to the public call, the Cape Town Fringe has invited members of the artistic community to take part in an open engagement session with organisers on 13 April.

“Last year we staged the inaugural edition of the Fringe and embarked on a steep learning curve. While we have some ideas for the Fringe in 2015, we’d like to invite the artistic community to engage with us, to bring their ideas to the table and to contribute to the shape, flavor and direction of the Fringe this year and into the future,” Festival CEO Tony Lankester said. The engagement session will cover areas such as marketing, programming and scheduling, venue choices and audience development.

Artists wishing to attend the engagement session are invited to email organisers at talk@capetownfringe.co.za. If they represent an organisation or group of artists, they are asked to indicate which organisation they represent. Organisers will also be proactively inviting key organisations and institutions directly.