in News Articles 2013
Share on facebook
Share on twitter
Share on email
Share on whatsapp
Carthage Film Festival is the oldest international festival of its kind in Africa. Set in Tunis, the event ran from the 21 – 28 November, showcasing some of the most outstanding film production from Africa, the Middle East, parts of Europe and South America, with a particular emphasis on cinema from North Africa. ART AFRICA were fortunate enough to attend the award ceremony and would like to take this oppurtunity to congratulate not only the winners, but everbody who contributed to the 2015 festival’s cultural wealth. 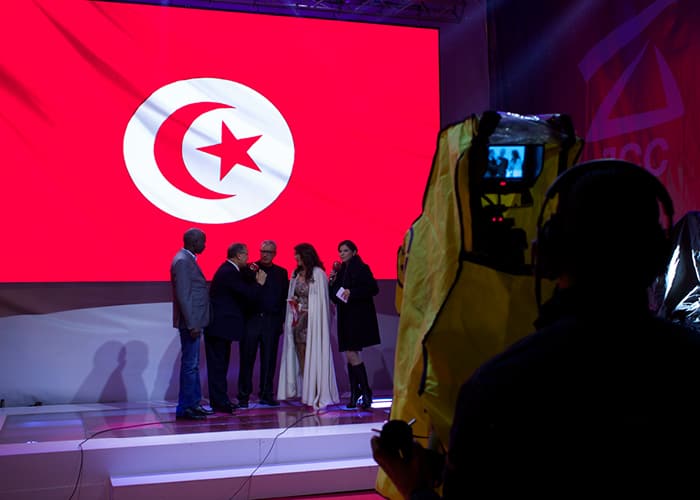 Bronze Tanit: Leyla Bouzid (Tunisia/France) – As I Open My Eyes

As I Open My Eyes also won the UGTT Prize and the FIPRESCI Award. 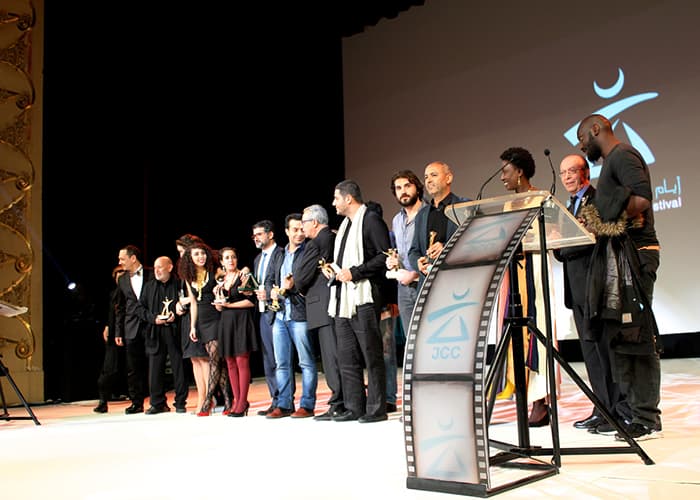 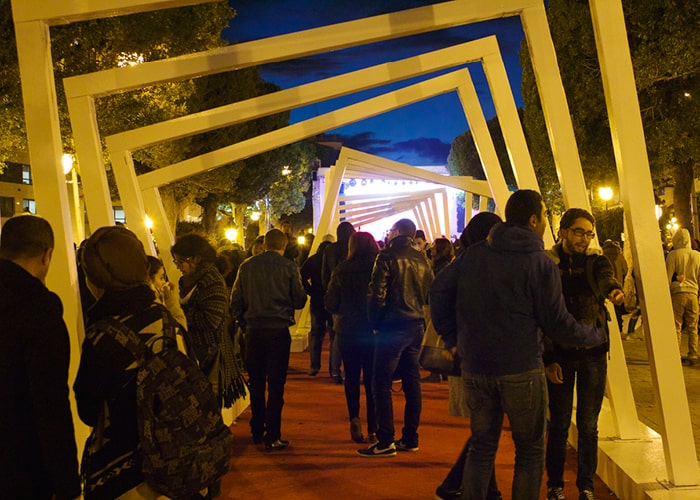 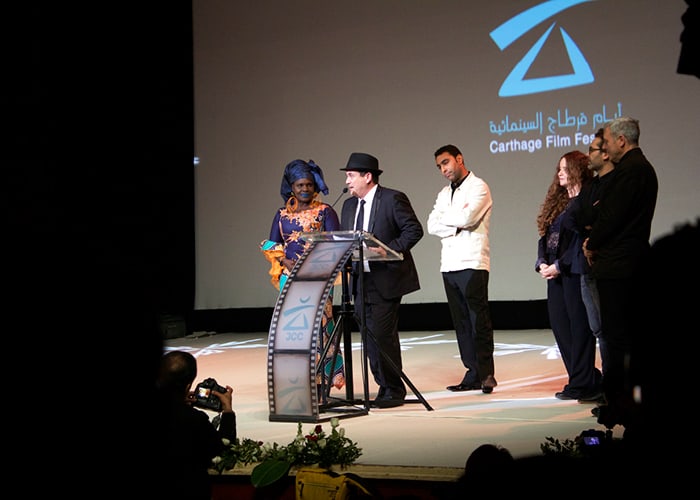 Leyla Bouzid (Tunisia/France) – As I Open My Eyes

Nesrine El-Zayat (Egypt) – On the Fence 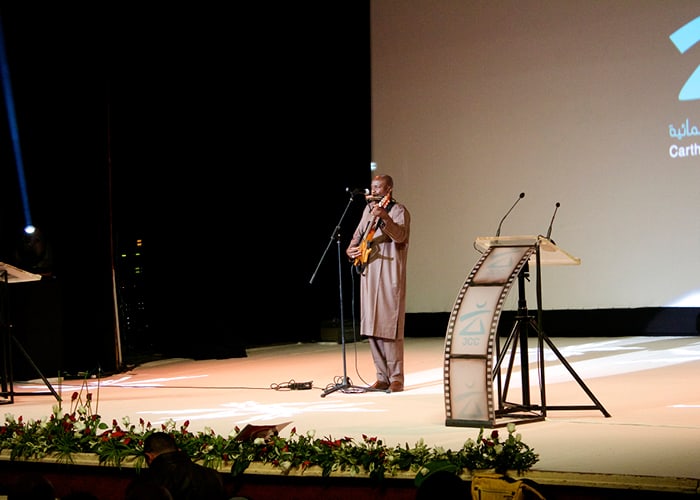 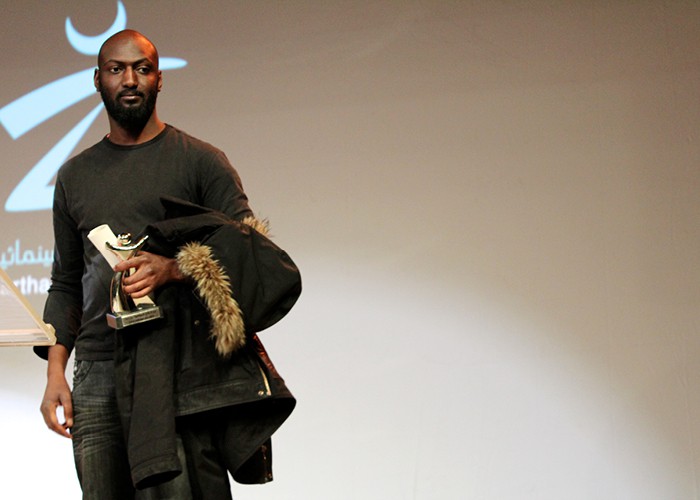 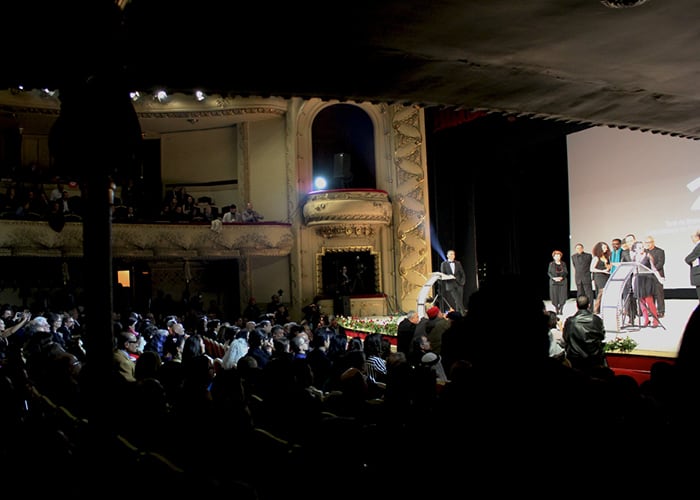