These artists have been selected out of more than 500 applications received from around the world following an open call that ran from 29 January to 31 March 2019. The biennale is also engaging with the Moroccan art scene locally. An additional list of Moroccan artists will be announced by the end of 2019. 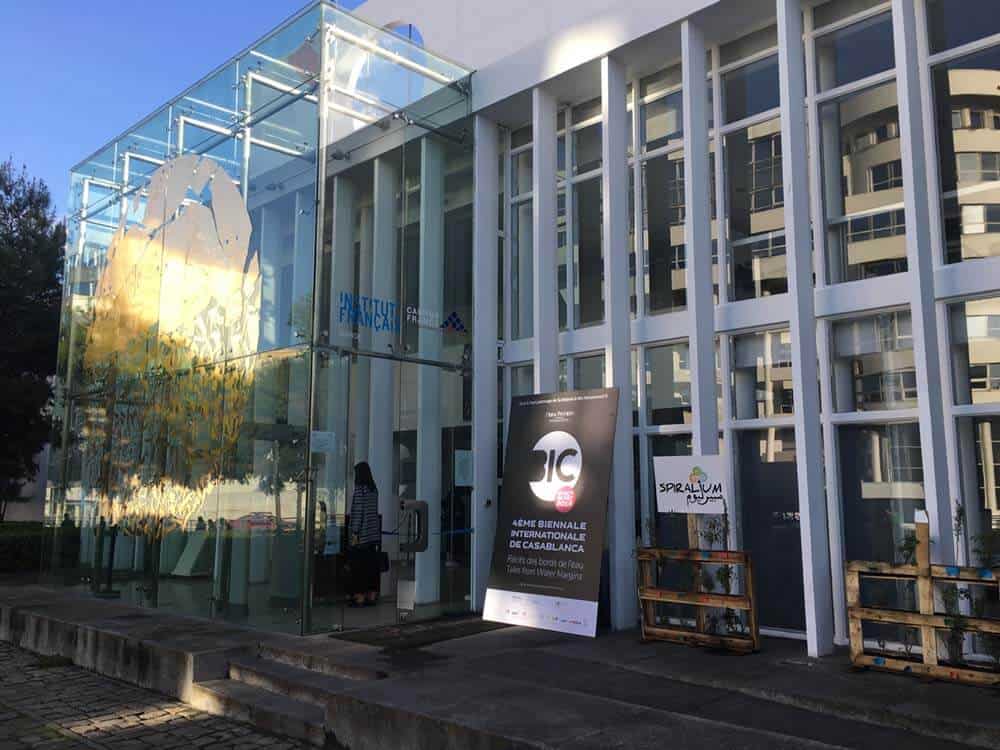 A number of collaborations initiated during the biennale’s 2018 edition are further developed. These consist in exhibitions, talks and workshops as part of the biennale’s incubation programme scheduled between January to July 2020 at the BIC Project Space (Casablanca) with artists Gilles Aubry (Switzerland) & Ihsane Boudrig (Morocco), Bianca Baldi (South Africa), Shiraz Bayjoo (Mauritius), Saïd Raïs (Morocco), Ben Saint-Maxent (France) and Filip Van Dingenen (Belgium). The programme will also include a workshop led by Françoise Vergès and an exhibition of images and research material on the practice of South African photographer George Hallett whose work with African literature and graphic design is informing the theme of the 2020 biennale. 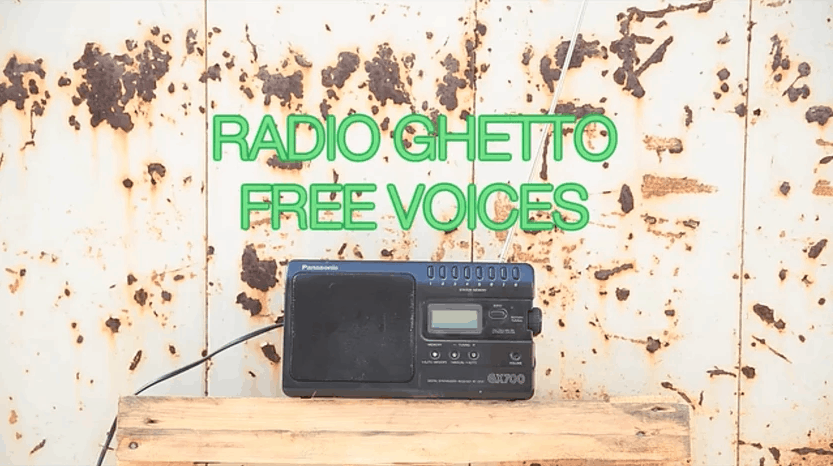 The Ifitry residency programme (Essaouira region) has also enabled to identify artists whose work echoes the theme of the biennale, among whom Hélène Jayet (France) and Khadija Tnana (Morocco). More artists will be named by the end of the 2019 residency season. Finally, the selection will be completed by ongoing curatorial research and collaborations with the confirmed participation of Yvon Ngassam (Cameroon), Oliver Ressler (Austria), and internationally-acclaimed artists still to be named.

Placed under the artistic direction of art historian and curator Christine Eyene, the 5th International Biennale of Casablanca is entitled The Words Create Images, a theme inspired by the thinking of South African photographer George Hallett on the link between literature and image-making processes. It also refers to an observation by Algerian-born French philosopher Jacques Derrida in his seminar Trace and archive, image and art (2002), on the idea of ​​words acting as images beyond their discursive properties.

Reflecting upon the word كلمة (kalima or word in Arabic), the biennale will also propose to revisit the history of the eponymous Moroccan feminist magazine from the late 1980s, to explore the notion of discursive spaces, and how location and time inform, expand, or limit room for expression.

The curatorial research and incubation programme developed by Eyene at the BIC Project Space, in preparation for the biennale’s fifth edition, is supported by Making Histories Visible (University of Central Lancashire).

The biennale is also consolidating its partnership with New Art Exchange (Nottingham) as part of Africa/UK: Transforming Art Ecologies and Here, There & Everywhere, NAE’s programmes of international artistic collaborations supported by Arts Council England. Building on a network of cultural agents based on the African continent, this collaboration will contribute to support the talent development of four emerging art professionals who will join the biennale’s 2020 team. NAE is also a partner of the biennale’s artists residency programme both at Ifitry and the BIC Project Space. 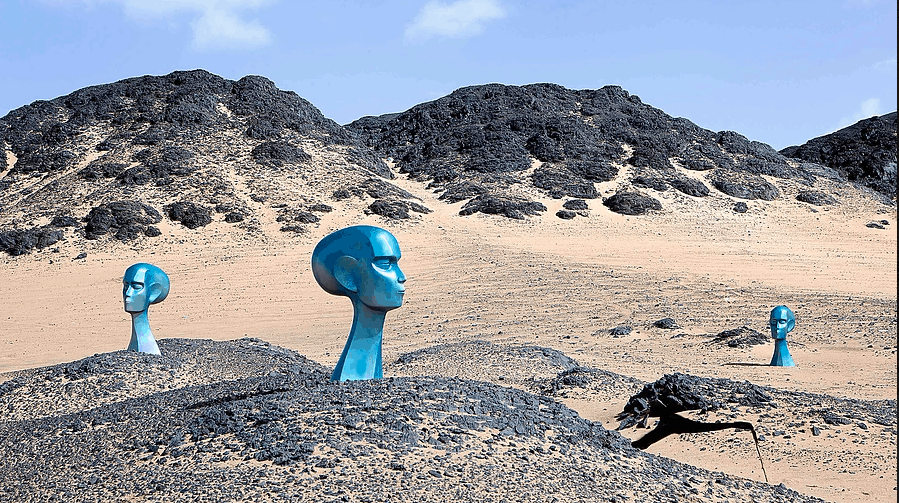 The International Biennale of Casablanca will take place from the 24th of September to the 1st of November 2020.