A project supported by the Goethe Institut, headed by Jochen Becker, with Daniel Kötter. 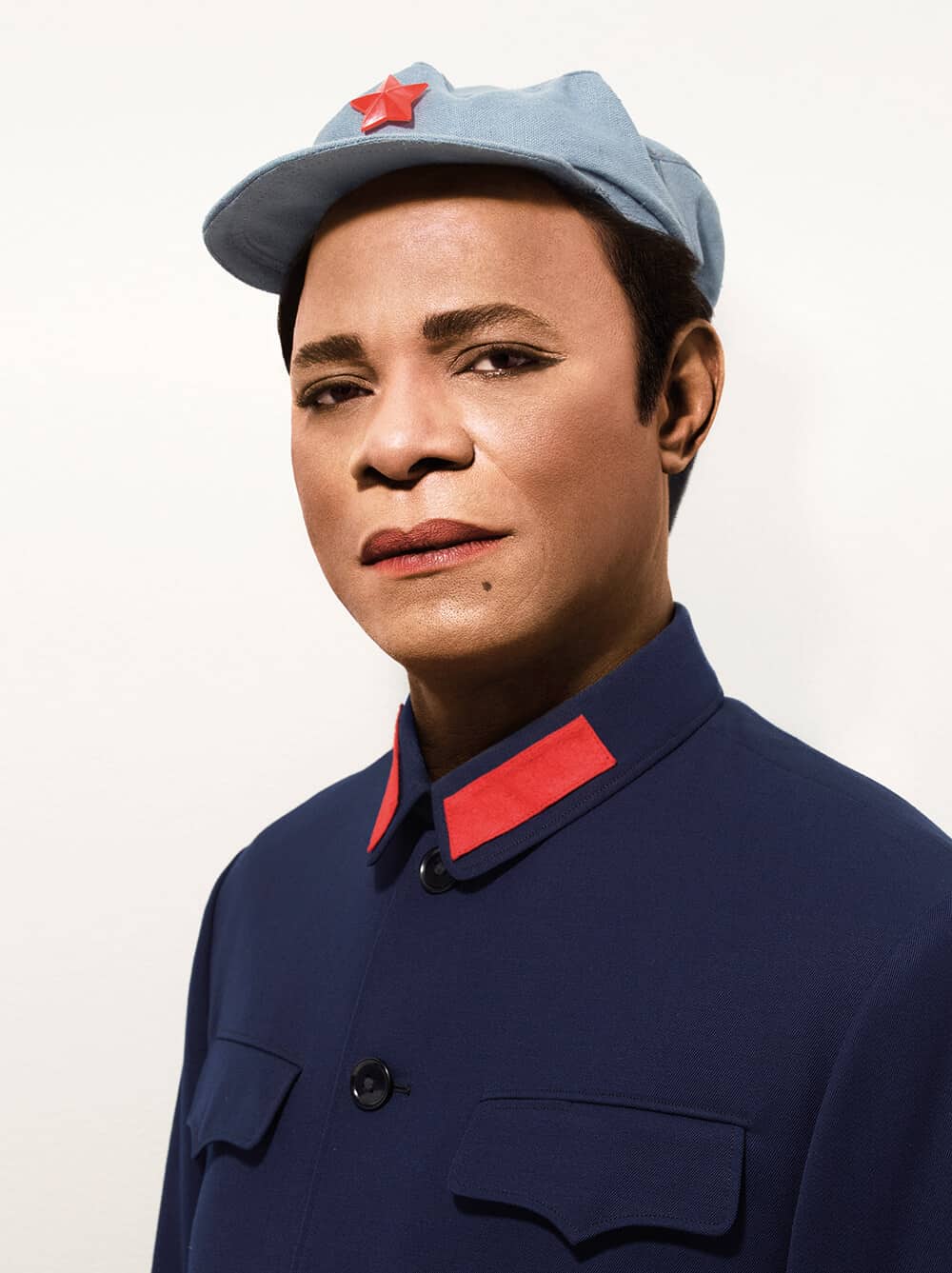 Chinafrika is a project which spans the ‘metroZones’ of Guangzhou, Johannesburg, Lagos, Leipzig, and Lubumbasho. City-centric and global, its key focus is the overlap of Sino-African cultures. “China”, as the group facilitator, Michael MacGarry, argues, is “the single largest socio-economic and political juggernaut of Africa’s 21st century … the first viable alternative to the West in more than 500 years.”

MacGarry is under no illusion that China’s impact upon Africa is benign – “there are structurally problematic agendas and there is political coercion and there is a very murky future” – nevertheless the Sino-African matrix is inescapable.

After 500 years of Western colonisation this rewiring of allegiance and influence is at once alarming and thrilling. For Cobus van Staden it has a devastating impact on how the West sees itself. If for centuries Africa has proved to be “the West’s unconscious,” its proxy, fetish, or “mechanism of Western self-construction,” now that it is swerving away from Western-centric control means that Africa is no longer the site for Western economic and cultural inflation or psychological displacement. For “China troubles and changes the symbolic economy to which both the West and Africa have become accustomed.”

“There is a drama playing out in Africa-China relations, and that drama isn’t (necessarily only) the drama of China’s actions in Africa,” Van Staden resumes. “It is also the drama of Africa being forced to articulate itself, to step out of the protective blankness it has adopted against the West.” 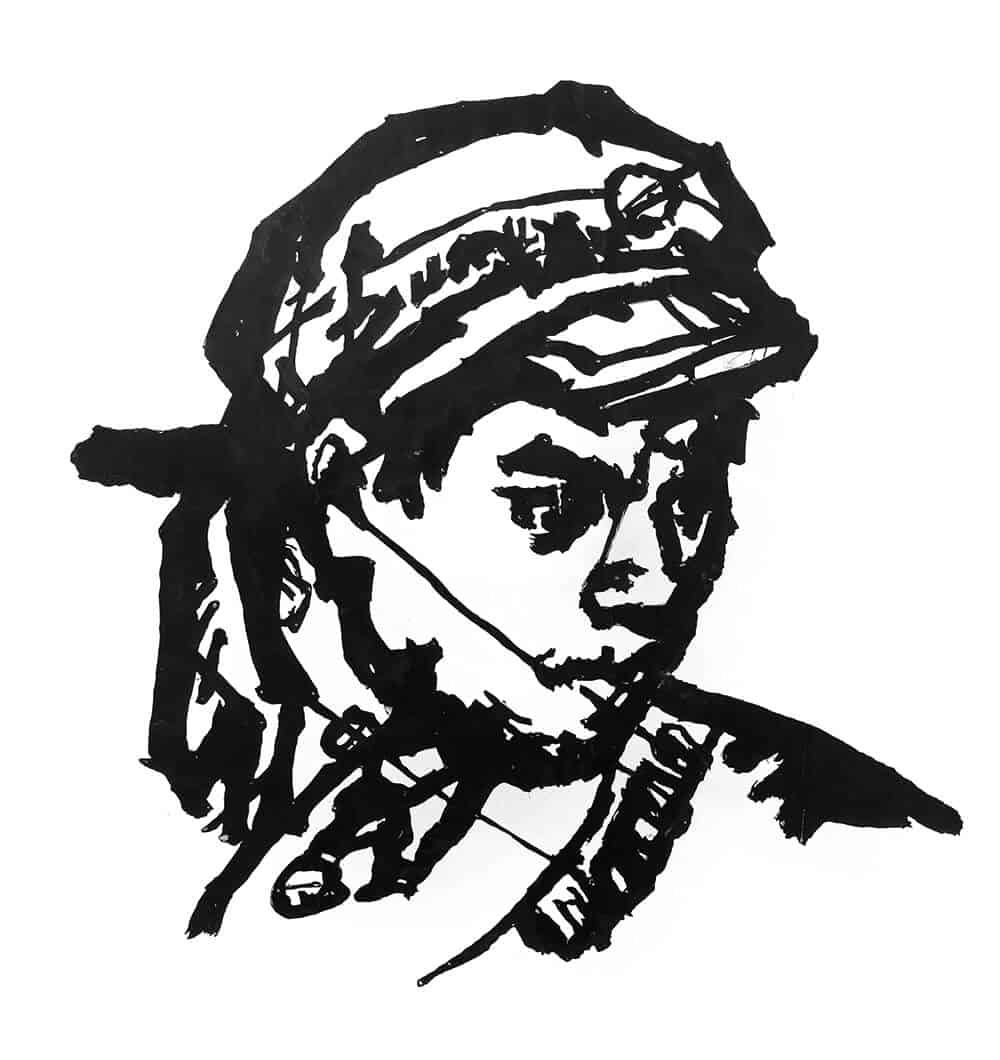 Like MacGarry, Van Staden is also uncertain of the lasting impact of Sino-African relations. “China is the big unknown for Africa, while every potential outcome in its relationship with the West has been mapped, every possibility exhausted, to mostly sour effect.” The key game-changer, for Van Staden is that “Africa has to take away the West’s most noxious fantasy: that its help is central to Africa’s survival.”

In recent history there has never been such a catastrophic rewiring of ideology, or such a radical reconfiguration of power. As Richard Poplak notes, “The European Union project, which appears to be in its death throes, may one day seem quaint in its ambitions. Imagine an initiative that links Beijing to Paris, Dubai to Istanbul, Chongqing to Mombasa. Imagine a network that tracks a history obscured by more prominently told histories. Imagine this initiative is funded by the People’s Republic of China, and imagine those funds amount to three trillion American dollars, give or take a few.”

Poplak’s vision is increasingly palpable. By moving away from received histories, by thinking the unthinkable, one arrives at a very different world in which Asia assumes centre-stage as puppet-master. But of course this vision is nothing new. Chinese global sovereignty harks back to 1414 when Admiral Zheng He, a Chinese-Muslim, ruled the waves. The Sino-African historian, Philip Snow, provides a stark perspective – “About the middle of October 1415, as Henry V’s army trudged through the mud of northern France towards Agincourt, a giraffe from Africa arrived in Peking.” 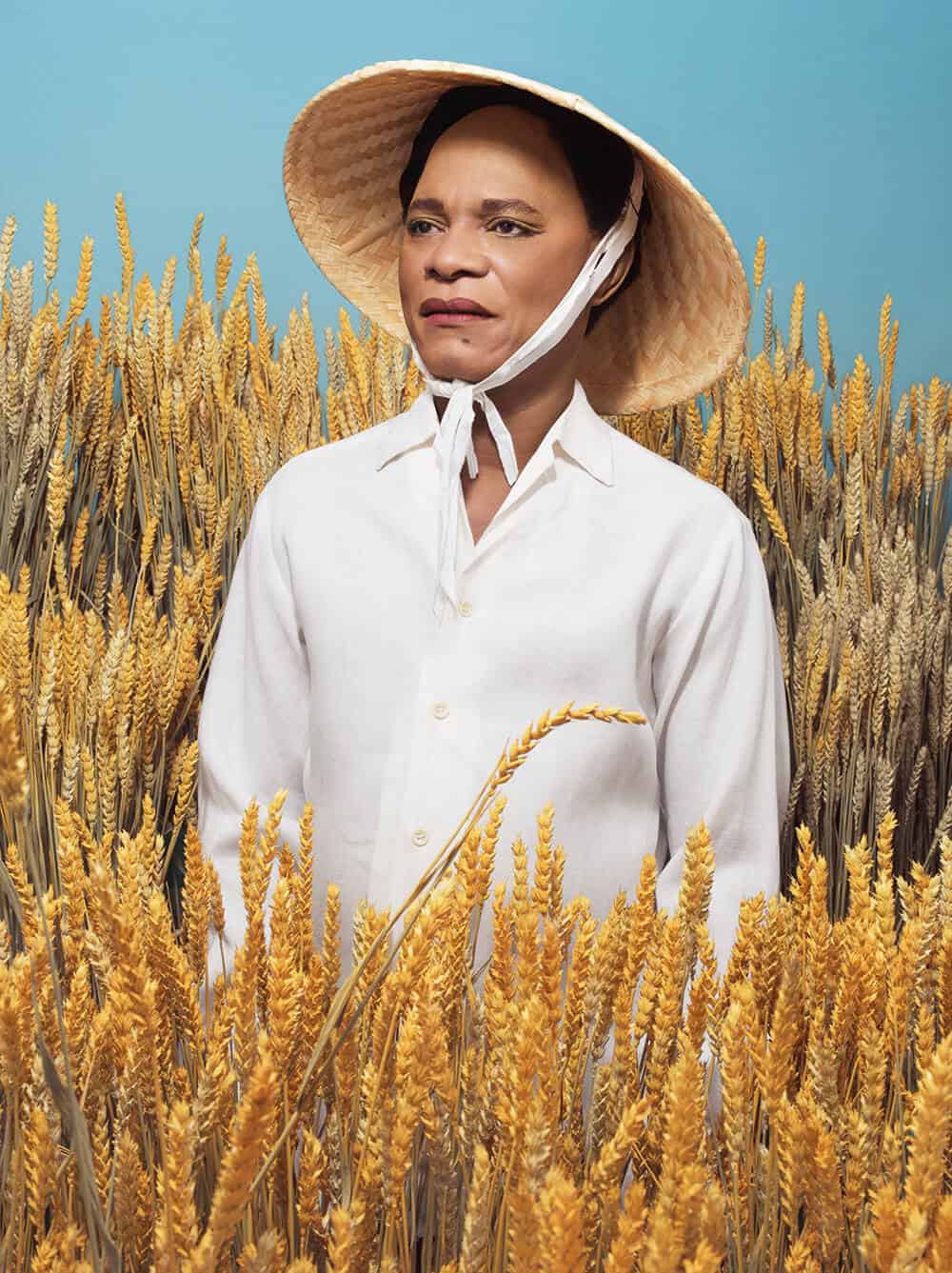 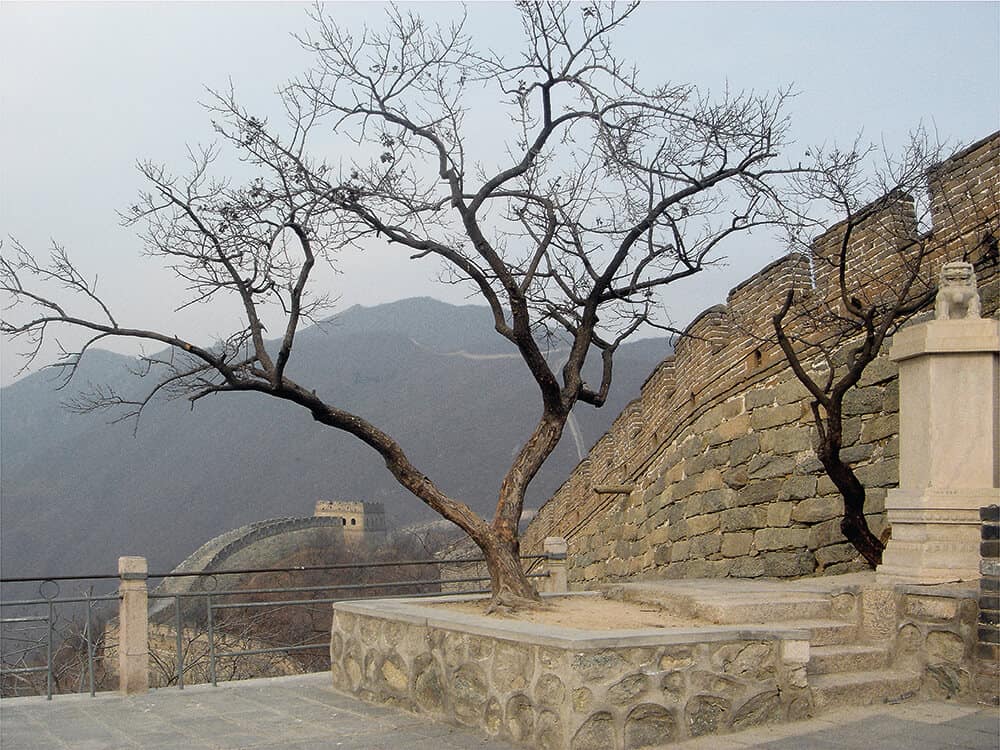 James Webb, There’s No Place Called Home (Great Wall), 2005. Calls of a Golden-bellied Flycatcher broadcast from speakers concealed within the trees along the Great Wall of China. Image courtesy of the artist, blank projects, and Galerie Imane Farès.

The European Union project, which appears to be in its death throes, may one day seem quaint in its ambitions. Imagine an initiative that links Beijing to Paris, Dubai to Istanbul, Chongqing to Mombasa. Imagine a network that tracks a history obscured by more prominently told histories. 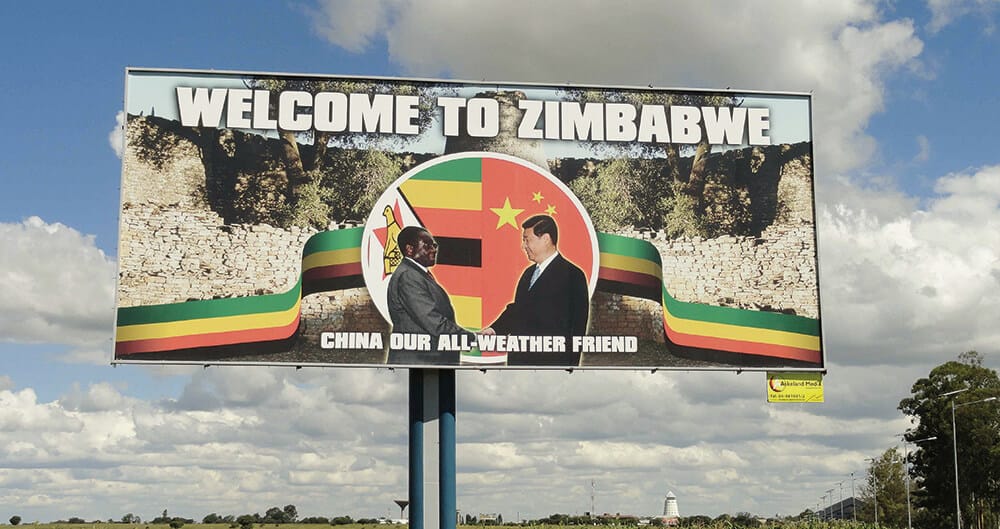