Andrew Lamprecht, the recently appointed Editor of ARTsouthAFRICA’s new sister publication, ComicArtAfrica, sent out a series of questions to a number of comic art practitioners for comment. The full response of Andrew Cramer (comic book colourist, illustrator and graphic designer living and working in Cape Town) follows below. Selected extracts from other respondents are included in pull-quotes throughout the supplement and will be published online and in ARTsouthAFRICA’s digital editions over the next few months. 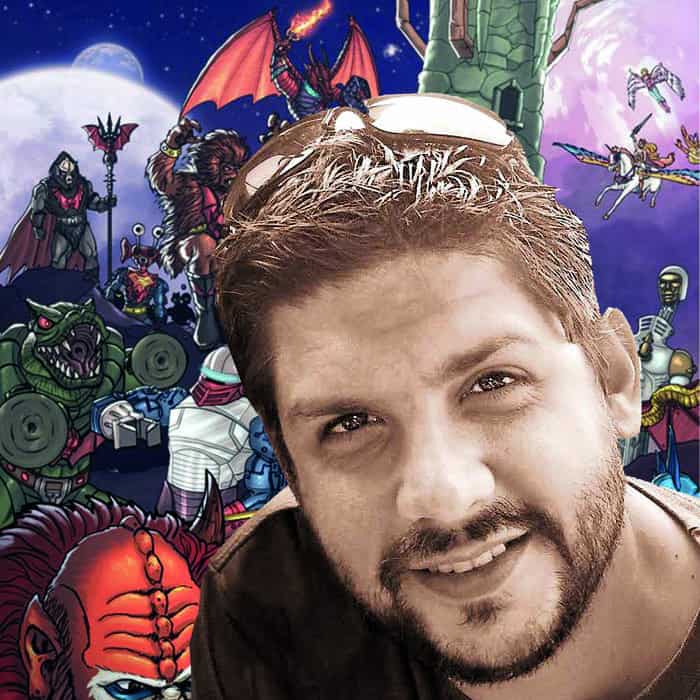 I think we are still on the journey, most definitely. The comic scene in South Africa has certainly exploded within the last year or two.  We have seen more locally, independently produced and self published comics than ever before.  It is, however, still a very small niche market and that’s probably the greatest challenge we face as local comic producers.

The great thing about local comics here in SA is that the creators do what they want to do.  If they want to tell a superhero story – they do it.  The selection of titles from SA ranges from adventure (Lil Five) to post-apocalyptic and alternate realities (Cotton Star, Wrath) to superheroes (Kwezi, Super-Dud).  All of these titles have certainly taken influence from both American and European comics but have not pigeonholed themselves within those styles.

I think back in the days when Bitterkomix and Joe Daly were basically the only SA comics available, I would say their styles were seen as ‘South African,’ but I don’t think that is the case today. There are so many varied styles of art and story-telling going on in SA right now that it’s hard to pinpoint a definitive ‘style’

Right now, it’s the fact that the market is so small and niche and the general attitude towards comics is a negative one. This despite all the major Hollywood blockbusters in the last decade being based on comics! There’s also the seemingly reluctant attitude of local publishers when looking at the graphic novel style of books as a viable product to put out there.  Printing and distribution is a costly exercise for someone self-publishing their work, and the support and infrastructure from a big publisher would go a long way in bringing SA comics to the fore.

Describe what you are currently doing relating to comics, cartooning or sequential narrative. Please list your recent publications or current projects.

I am part of They Did This! a local art studio specialising in illustration and comics. We produce the adventure graphic novel series The Lil’Five, which already has two full colour, 48 page books out and a third in production. I am also the creator of Week Daze, an online web comic that also has a printed collection of selected strips.

Currently I am doing digital colours on the Shaka Zulu Project for Gade Media, a series of graphic novels based on the life of Shaka Zulu. I am also working on the Jungle Beat comic that will be part of the new Jungle Beat mobile game.