Andrew Lamprecht, the recently appointed Editor of ARTsouthAFRICA’s new sister publication, ComicArtAfrica, sent out a series of questions to a number of comic art practitioners for comment. The full response of Ben Winfield (a freelance illustrator, sculptor and animator living and working in Cape Town) follows below. Selected extracts from other respondents are included in pull-quotes throughout the supplement and will be published online and in ARTsouthAFRICA’s digital editions over the next few months. 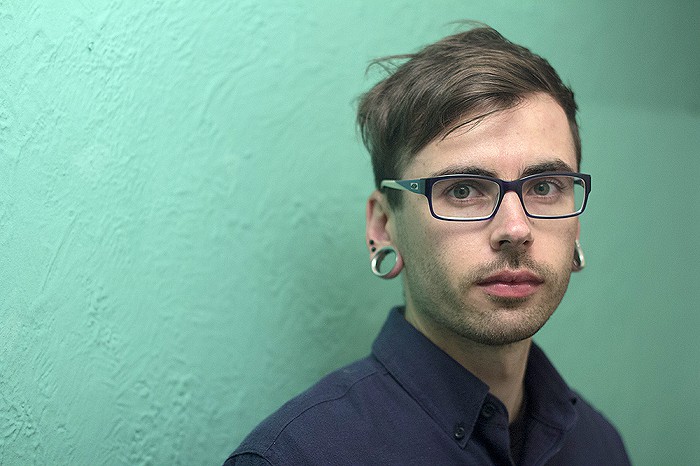 What is the current position of comics and other related media in South Africa and the African continent? Have we arrived or are we still on the journey?

I think South African comics are still on their journey. It depends, though, on where you think that journey is heading; each person may have a different answer. Some say we are a long way off when compared with the likes of where comics are in America, with regard to festivals such as the San Diego Comic Con. Others think that the small community of comic creators here is what defines our local industry. I would personally like South Africans to broaden their idea of what comics are in South Africa, other than, for example, Bittercomix and Supa Strika.

Comics are visual media by their very nature. They may contain text, but they can be interpreted without it. From this position, I feel that visual storytelling can educate people who may not be able to speak or understand a particular language. This doesn’t only apply to the person reading the comic, but also to the person telling it. It can be used as medium of communication for anyone.

I don’t think there should be any one place that we draw inspiration from. From personal experience, my work is routed in fantasy, and this can be fantasy inspired by anywhere. I definitely am influenced by my surroundings, which is South Africa, and more specifically Cape Town; but, like most people these days, we live in a global community where access to inspiration is a click away.

As to whether we should be engaged more closely with fellow creatives from Africa, I think that we definitely should be, even if it begins with your fellow South African. I am currently collaborating on a graphic novel with an artist from Angola who has been developing a story for the past decade. Luckily, through a mutual friend, we were able to find each other and, so far, I have illustrated the first two chapters of his story.

Yes and no. When I look at some of the artists out there I can definitely see an influence from the likes of Bittercomix, but then there are equally those who are influenced by American comic artists. Personally, I don’t really want to be guided by any particular style. I do feel like my drawing style has begun to shift lately, but I would attribute that to the medium that I have been working in (primarily ink brush pen).

There are a number of challenges we face, and one of them is awareness. People just don’t know that these independent artists exist; the general public’s concept of comic art is grounded in DC and Marvel. Accessibility is another thing. Yes, printed comics are traditionally how things are done, but there are also thousands of internet-based comics, and these are available to anyone, anywhere.

There are a large number of creator-owned comics emerging locally, where individuals are writing, illustrating, printing, and distributing their own stories. To me, this is incredibly inspiring to see.  Not just from a, “Oh wow, the little guy can do this too” point of view, but also because you actually would never have guessed that these people were self-published. Anyone who went to the awesome Open Book Comic festival this year would immediately have seen this.

I am currently in the process of exploring a number of visual narratives. There is an Angolan artist called Massalo Araujo who I have been working with – illustrating a story that he has been developing for the past decade. We are currently two chapters into his world, and I am excited to see where it is going to go. As with a lot of self-funded projects however, it is currently on hold as we are looking for funding so that we can proceed.

I have also been experimenting with what I call ‘interactive comics’ – the first of which is essentially a mounted scrolling artwork that the viewer can turn to reveal certain elements of the story at a time. I would also like to play around more with web comics, as the possibilities are endless in terms of how a story can be told.