Common Ground: Amirah Tajdin on Cinema in the Middle East

Amirah Tajdin is a film writer, director and co-founder of THIRTY SEVEN films. Currently based in Dubai, Tajdin’s work has received the Jury Special Mention awards at the Zanzibar International Film Festival and Film Africa London. Her co-directed short, Marea de Tierra (2015) premiered at the Cannes Director’s Fortnight as part of the Chile Factory Residency. She is currently writing her first feature film, Hawa Hawaii, set in the Swahili community of Mombasa, Kenya. Daniel Hewson spoke to Tajdin about her practice and the difficulty of independent filmmaking. 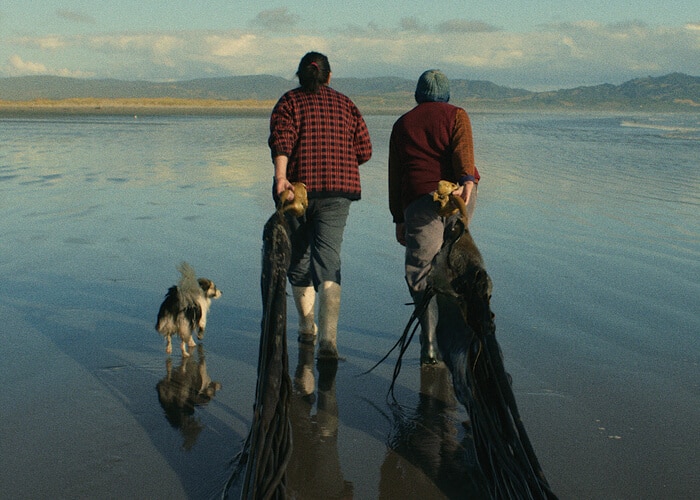 Daniel Hewson: Please give us some background into your practice as an artist and filmmaker. Having studied and specialised in photography, what drew you to the video medium?

Amirah Tajdin: I always wanted to get into directing. In high school, we watched To Kill a Mockingbird. It was such an important book in my life at the time and the film did not reflect how I had visualised the story. The lives were so far-removed from my version of their worlds! In that moment I decided this was my calling, if only to re-make To Kill a Mockingbird. Being an artist first, and not wanting to give that up, I decided film school was too technical for me so I opted for art school instead and learned my visual language through the narrative of photography.

I recently watched a fascinating TED talk by Taiye Selasi titled, Don’t ask where I’m from, ask where I’m a local. It speaks about the globalised world we now live in and the eclectic array of diverse heritages. Having lived in Kenya, South Africa, Oman and Dubai how does this multiplicity influence your practice as an artist?

It influences my practice immensely. I am cross-cultural and ethnically mixed, so this has always been very present in my reality – constantly adapting to different situations and people. I guess, in a way, I started processing this as stories and moments. The aesthetics of these different spaces alone became big signifiers in how I re-translated the world through my art, as I continue to do so now. 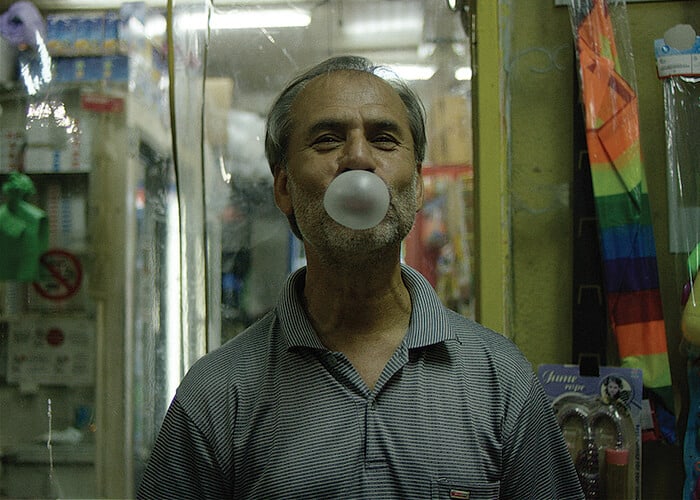 Tell us more about Baqala, your film that aired recently. How did it come about and who did you collaborate with in order to make it happen?

I was commissioned by friends who run and organise Sole DXB, a trade fair and street-style event in Dubai. They wanted to celebrate the corner store culture of the city and were also exhibiting an installation of a mock corner store during the event. After briefing me on the basis of ‘documenting the stores artistically and cinematically,’ they allowed me the creative freedom to take it in any direction and Baqala was what followed – my personal celebration of the corner store culture that was a key feature in my childhood and that of any other ‘Gulf kid’ growing up in the 80s and 90s.

What are some of the challenges of being an independent filmmaker in the Middle East? How do notions of space and place affect your practice?

I think that because one of my primary identities is that of an independent filmmaker and artist, the challenges (and the beauty in these challenges) go with me wherever I lay my hat. I recently made a film in Chile and that was just as challenging as making a commercial in Dubai or an arthouse film in Nairobi. If I had to highlight the one challenge that goes with me wherever I decide to call ‘action,’ it would be the challenge of being a female director in a very male- dominated industry the world over. It’s a strange combination of constantly having to prove yourself and wrestle trust issues that my male counterparts are never confronted with – both in the commercial and cinematic fields. I try my best to rise to it and it doesn’t always happen, but carving out that path has been a massive part of what drives me and informs my practice as I’m always made very aware of it, whether in the Middle East or elsewhere. 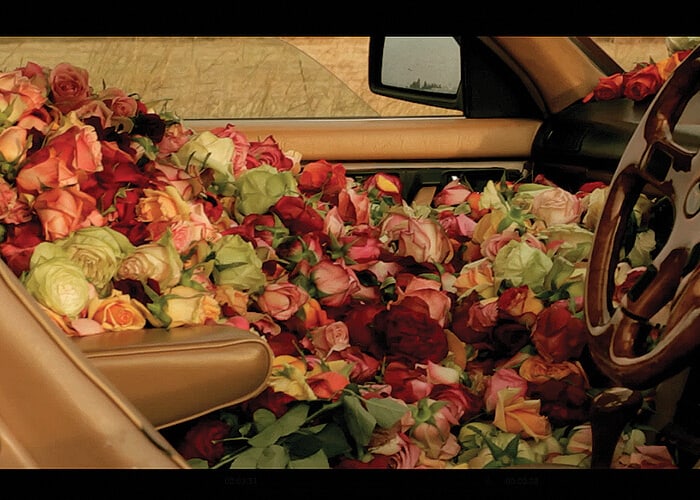 Please tell us about some of your earlier films from 2015. I believe you were filming in Chile recently. How did this occur and what is the story behind Marea de Tierra?

I co-wrote and co-directed a film called Marea de Tierra as part of a residency for the Cannes Director’s Fortnight ‘factory programme.’ The founder of the residency, Dominique Welinski (a French producer) selected me based on previous works. I briefly mentioned my dream of photographing the cowboys of Patagonia one day and she was like, “Oh really, well…” and the rest fell into place. As for the story, I co-wrote and co- directed it with Chilean filmmaker Manuela Martelli. We wrote it over Skype for three months before meeting each other. That was how we found a common ground, exploring concepts of femininity and how we deal with heartache as women, initially inspired by the mythology of mermaids.

The Middle Eastern art world has grown immensely in the last five years with the Mathaf museums in Qatar and the Musée du Louvre being built in Abu Dhabi. How do you view such a phenomenon? Is it supporting the emerging artists of the Middle East or is it merely a base for Western art in the oil rich nations of the Middle East?

I think it’s a combination of both and that’s not a bad thing. As societies evolve so does art, our versions of expression and how we choose to interpret inspiration. The world needs some shifting and the region is mapping out incredibly interesting ways for this interpretation. 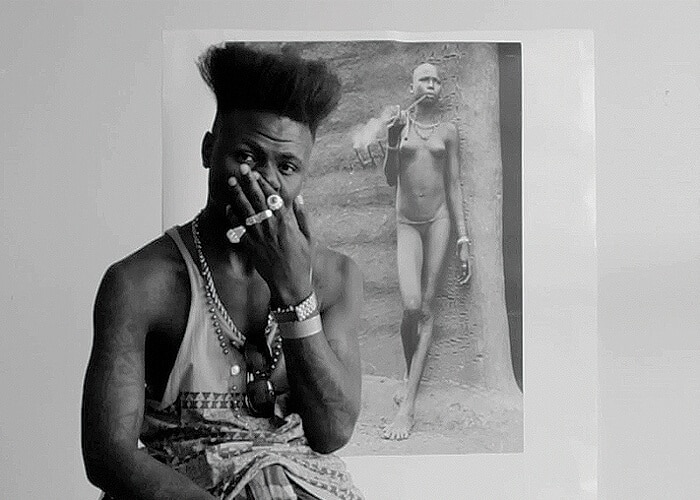 What projects are you working on now? What can we expect to see in 2016?

I am currently writing and developing my feature film, Hawa Hawaii and a new short film that’s in post-production, Minerva’s Lillies, that will be released on the new South African Platform for film, Casimir TV. I am also looking forward to having Marea de Tierra (’Land Tides’) play at this year’s Sundance Film Festival in the international shorts programme. And, of course, whatever else the wind blows my way!

Daniel Hewson is a curator, educator, writer and artist based in Cape Town. He is also a creative collaborator with The Collector’s Club (TCC).