Contemporary Istanbul (CI), the leading international art fair in the region, is pleased to announce the preliminary exhibitors list for the upcoming 12th edition of the fair. CI brings together leading contemporary art galleries from Turkey and around the world, giving a regional and international focus to the dynamic contemporary art scene that has developed in Istanbul in recent decades. Reflecting the role of Istanbul as a centre point between East and West, CI strongly believes – now more than ever – in the critical role of art as a catalyst for dialogue, mutual understanding and reconciliation.

Notable for its unique position both geographically and culturally, CI pays undivided attention to Turkish contemporary art and also prides itself on bringing together galleries, artists and collectors from around the world. CI uniquely engages with artists and collectors from the entire region including the Caucasus, the Black Sea, the former Russian Federation and the Middle East.
Preview day: 13th September 2017
Exhibition dates: 14th – 17th September 2017
Kamiar Maleki, CI Fair Director comments:
‘Istanbul is an important global arts hub that has championed both regional and international art. Being the gateway from Asia and Europe to the Middle East, the city and the country have a unique and strong collector base. Our aim is to exhibit the best art of the region as well as internationally acclaimed and respected artists at CI. In celebration of its 12th edition, CI will be welcoming several new leading galleries and representative countries to the fair alongside the region’s prominent young and established galleries.’ 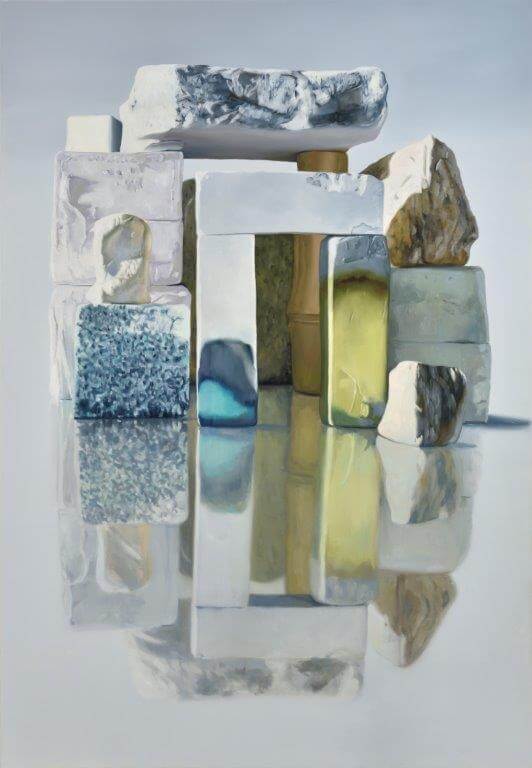 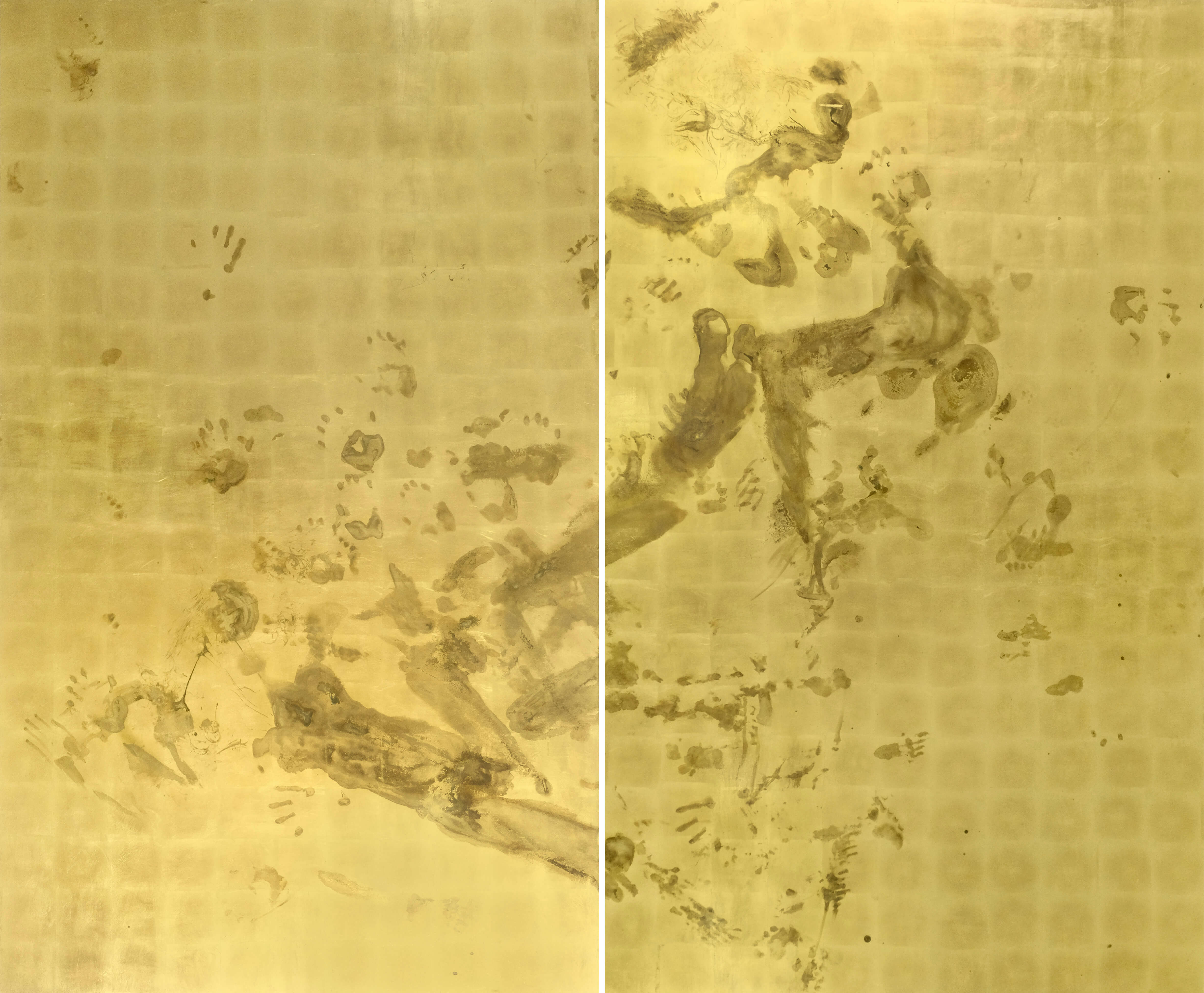 Further announcemts:
Contemporary Istanbul is supported by main sponsor Akbank for the 11th consecutive year. Besides supporting economic growth, Akbank embraces the progress of society in arts and culture as its foremost responsibilities. Akbank contributes to Turkey’s social and economic progress through corporate social responsibility projects. With the belief that free and original ideas will inspire progress in every field, Akbank has been supporting Turkey’s most comprehensive International Contemporary Art Exhibition, Contemporary Istanbul, since 2007.
Associate sponsor Ferko, known for their innovative and pioneering architectural and development projects, as well as owners being the leading collectors in Turkey, will provide additional support to Contemporary Istanbul in its 12th year. The fair will also be joining forces with its new solution partner Asya International Movers. Thank you – Contemporary Istanbul is immensely grateful for the support of all its sponsors. 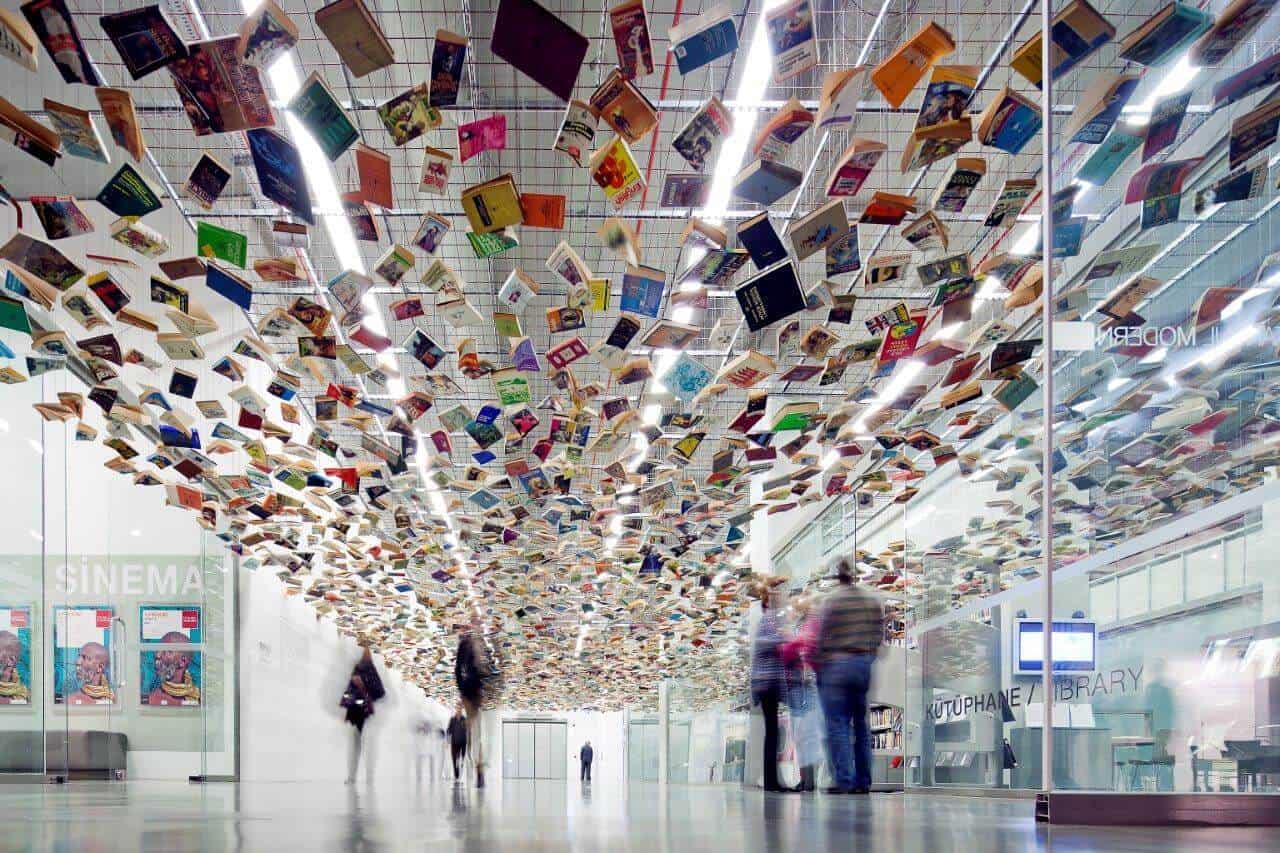 A week full of Art in September: programme announcement
The second week of September 2017 will include the preview and opening dates of CI which coincide with the opening of the 15th Istanbul Biennial curated by Elmgreen & Dragset, and brings together leading cultural institutions including the Sakıp Sabancı Museum, Istanbul Modern, Pera Museum, Borusan Contemporary, Elgiz Museum, Akbank Sanat and Arter Gallery amongst others.
Based on the significance of Istanbul as a global cultural hub, this combined effort makes it an even more compelling date in the art world calendar. It is a major step in ensuring that the Turkish contemporary art scene continues to receive the international recognition it deserves.
Programme highlights:
Contemporary Istanbul, 14 – 17 September 2017.
www.contemporaryistanbul.com