The Controversy Issue (13.2): Sitor Senghor in Conversation with Yvette Greslé

ARTsouthAFRICA 13.2 is the Controversy Issue. Collector, curator and owner of (S)ITOR Gallery in Paris, Sitor Senghor speaks to Yvette Greslé at 1:54 Contemporary African Art Fair in London. This is the full interview as published in the December issue (13.2). 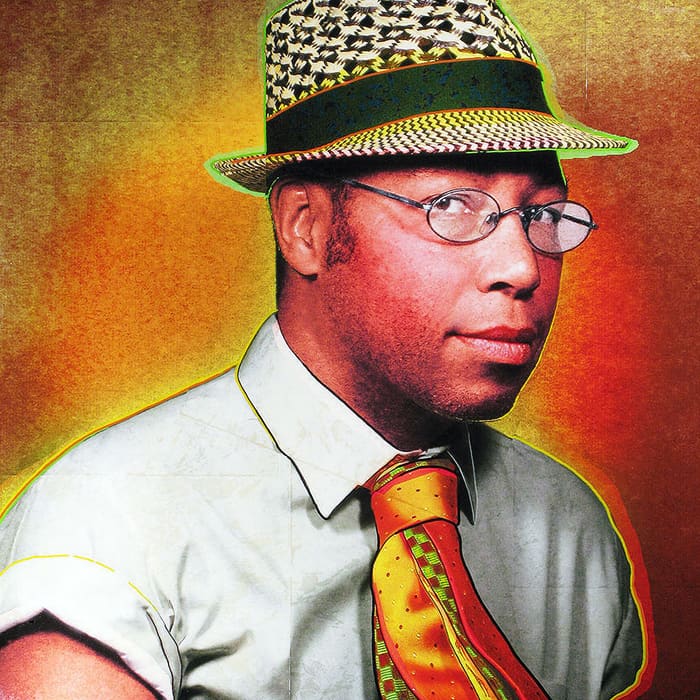 Yvette Greslé: Working with artists holds personal meaning for you because of your relationship to President Léopold Senghor, who is a significant figure in the history of art in modern Senegal. Okwui Enwezor focuses attention on the Negritude movement begun by Senghor, Aimé Césaire, and others in the wonderful book and exhibition ‘The Short Century: Independence and Liberation Movements in Africa (1945-1994).’ President Senghor is your great uncle.

Sitor Senghor: President Senghor really believed that culture was everything, and that you could only grow through culture. His belief was that it is through culture, and through the arts, that all the boundaries and segregation between races can disappear. Senghor always helped artists. He was, of course, a politician, the first president of Senegal, and the founder of the modern Senegal. He was also a great poet and philosopher. He initiated the first Festival mondial des arts négres, in Dakar, in 1966. He tried to attract young artists from everywhere in West Africa to come and work in Senegal. He commissioned art for museums in Senegal and even for display in various public places or embassies. Today, you can still see many artists living in Dakar and working there because this part of West Africa really is a sort of melting pot for arts and culture.

You worked in banking before you began working with artists. You also collected art. What inspired you to begin working with artists, and what is interesting for you about the 1:54 Contemporary African Art Fair in London? Your focus at the fair was on the mixed media works of Ouattara Watts who was born in the Ivory Coast and now lives in New York.

I worked in banking for eighteen years, and left it almost ten years ago. I had enough of it, and it was not necessarily the kind of work I would have chosen at the time, I did do interesting work in very interesting parts of the world. I was working in the Middle East a lot, and in all these countries that are now at war. I managed to see and work with people that today are at war or gone. After I left banking I changed to interior decor and design (while working in banking I collected art). Last year, I decided to do more for art. I had a really interesting moment at the 1:54 Art Fair in 2013, the first edition. I found it so interesting, innovative and bold to hold this fair during Frieze week, at Somerset House. It was really a big challenge and I liked the mixed reaction the fair provoked amongst the arts community and in the work of the journalists who covered it. Everybody was talking about it last year, and I said to myself, “I need to make a contribution to this.” This is why I decided to speak to Ouattara Watts about working with him. I do not work from an actual gallery space but rather exhibit the work of artists in different places that I feel shows it to its advantage. I see myself as a curator and a facilitator between artists and collectors. My history as a collector enables the process of working with clients; I know what I liked and disliked from gallerists and dealers as a collector, and this knowledge is useful now.

You have mentioned Ouattara Watts’ friendship with Jean-Michel Basquiat, which is such an interesting art historical link.

There is this amazing story of how he was discovered by Jean-Michel Basquiat in Paris. It was a once-in-a-lifetime encounter. Watts left Paris with Basquiat to go to New York, and they had a fantastic time working together and inspiring each other. They travelled to the Ivory Coast together. Ouattara was born in Abidjan in the Ivory Coast. This was Basquiat’s first visit to an African country, travelling with an African born artist. There was a very good exchange between these artists. They had planned another trip to the Ivory Coast and Basquiat died soon before they were to travel again. Ouattara stayed over in New York and he worked there mixing his own African culture with American culture. He is very interested in jazz, and music is an important source for his paintings and collages. You can feel in his art that it is more than what you see with your eyes. It is deeper than that. You can almost hear the sounds behind the work. He uses numerological and cosmic signs in his painting. His work layers media: he uses photography over canvas and then he paints over this. It is layers of different cultures. There is a sense of cultures integrating and overlaying.

Are there any other artists from the African continent that you are interested in working with?

I am really at the beginning of this. I have started with Ouattara because I think it is a good idea to start with a big name. If you begin with somebody already established, from a financial point of view, it will enable you to subsidise the work you will do on less well-known, emerging artists.

Where are you thinking of looking for your younger, emerging artists?

It really could be anywhere. I have a couple of artists I am looking at in Senegal, not necessarily Senegalese but living in Senegal. I was also brought up in Brazil. I would like to do something with Brazil too because of the links between Brazil and Africa. The idea of connecting people through art is very important for me.

What do you think art brings to the world and experiences of political and social disconnection and violence?

I hope that art gives people a different idea of politics and preconceived ideas. If you take Africa, for example, the images you see in the media are either of countries at war, or very difficult and painful pictures, photojournalism pictures. These pictures are so strong and so unbearable sometimes, that you don’t want to look at them. By not looking you reject the whole continent. I think that through art people can discover different ways of looking and relating, and may become interested in the continent in other ways. I think it is important to also have more museums in Africa.

Who has approached you to collect Ouattara’s work?

I have been approached by a lot of institutions, museums, and well-established collectors in Europe and America. Ouattara lives in New York and he is already more or less known, and people are interested in the Basquiat link.

What is particularly interesting for you as a collector, and as an art dealer and a curator? What draws you personally to an artist or an artwork?

I am interested in artists who believe in what they are doing, in artists who are true to themselves, where there is an integrity to the process and to the work, where there is no lying or pretending or copying, where the artist is just him or herself. If I see this I like it. I also don’t like boundaries. I can understand political messages in art but I think art is more than that. You can express political messages in art but the piece will last as long as there is that political problem. What after that? Will the piece survive? I am not saying that artists are not there to tell the world that things must change. This is important too. But there must always be an element of beauty. I am striving for beauty. Ouattara’s work is beauty for me and it is a mix, a blend of culture. This is what I believe.