Initiated in 1996 by the Republic of Senegal and the Ministry of Culture and Communication, Dak’Art, the Dakar Biennale, is the first major international art event dedicated to the Contemporary African creation. This year marks the 12th edition of the event, and will take place from May 3 to July 11, 2016 under the title ‘The City in the Blue Daylight’, a name given to it by the Artistic Director Simon Njami. 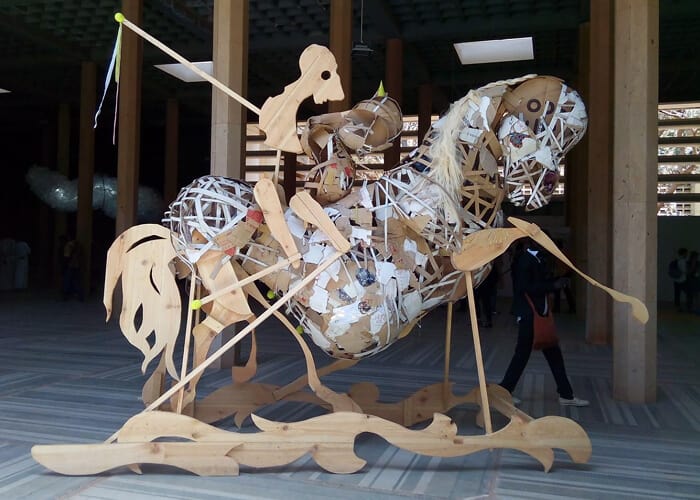 This year’s title, ‘The City in the Blue Daylight,’ is drawn from a poem by Leopold Sedar Senghor, and neatly summarises the curatorial inspiration for this year’s event: to make Dak’Art a ‘new Bandung for Culture.’

in the Blue Daylight

In the equality of sister nations. And we, we answer: Presents,

The Dak’Art Biennale aims to offer African artists a chance to show their work to a large and international audience, and to elaborate a discourse in aesthetics, by participating in the conceptualisation of theoretical tools for analyses and appropriation of the global art world. In this way, the title of the pan-African exhibition is closely linked to the general theme of the biennale, inviting artists (and beyond the artists, all Africans) to invent new strategies and aesthetics in order to re-enchant the world and the continent. 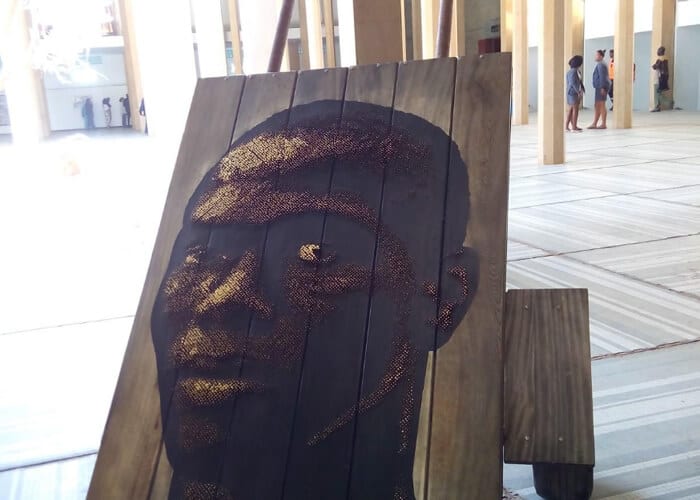 According to the press release, ‘Africa once had the useful dream of freeing itself from any form of domination. During the independences period, all countries chanted and danced, caught in the enchantment of a world to invent, relationships to forge. More than half a century later, some have been abused; others have lost that enthusiastic flame that was enlightening their gazes. That flame is the only drive capable of giving the strength to change things. The re-enchantment is the ability to instil a new energy, a new creativity, and a new driving force.’ 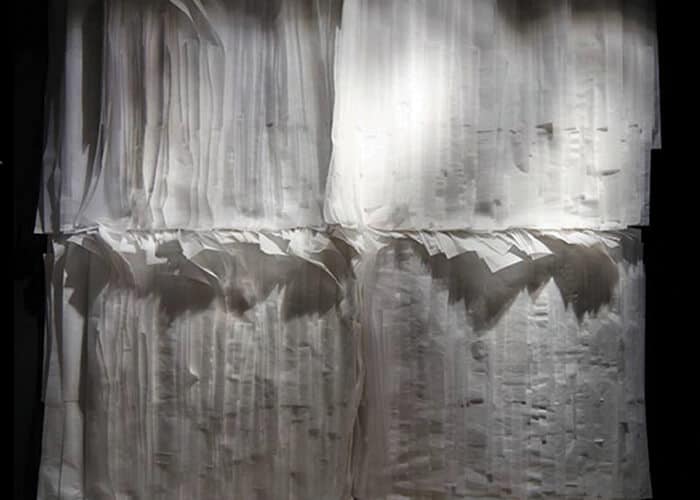 Giving efficacy to these words is the return of the Raw Material Company, who will be back in action this week following a fruitful sabbatical year. RAW Material Company is a center for art, knowledge and society established in Dakar in 2008. It is an art initiative involved with curatorial practice, artistic education, residencies, knowledge production, and the archiving of theory and criticism on art. It works to foster appreciation and growth of artistic and intellectual creativity in Africa. The programme is trans-disciplinary and is informed equally by literature, film, architecture, politics, fashion, cuisine and diaspora. 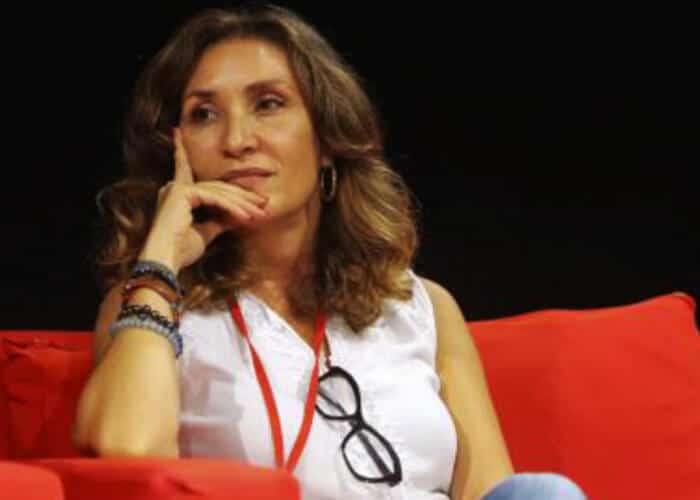 
This year, RAW Material Company will host a special programme of events as part of Dak’Art OFF at their space in Sicap Amitié 2 and in its new space in the historic Zone B. The programme will include an exhibition by Romanian born artist Dan Perjovschi, entitled ‘The Dakar Drawing,’ following a recent residency in the city, aprogramme of debates and lectures led by Seloua Luste Boulbina (3rd – 8th May) entitled ‘Decolonizing Knowledge – Artists Talk To Philosophers,’ with guest speakers Kader Attia, Julien Creuzet, Barthélémy Toguo, Jean-François Boclé and Hela Ammar, as well as workshops, exhibitions, in-situ works, talks and lectures, most of which is free and open to the public until the 5th June 2016.

To see the full programme for Dak’Art 2016, click here.